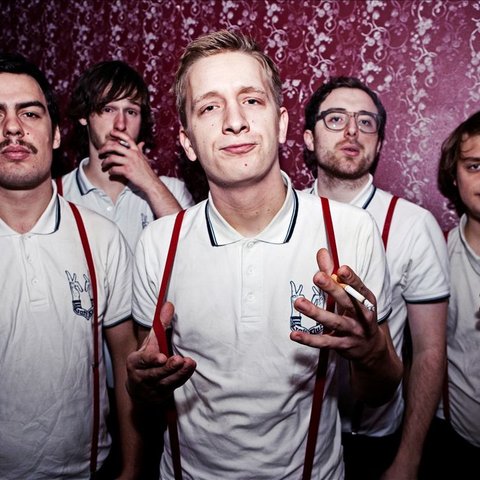 Kraftklub were founded in 2009, when rapper Felix Brummer (who went by the alias Bernd Bass back then) teamed up with rock band Neon Blocks to record a number of songs mixing indie rock and German-language rap. The lineup included drummer Max Marschk, guitarist Steffen Israel, singer/guitarist Karl Schumann, and bassist Till Brummer (Felix's brother and actually named Kummer, as both Till and Felix are the sons of Jan Kummer from avant-garde band AG Geige). Kraftklub released their first EP, Adonis Maximus, in February 2010 and won the New Music Award seven months later, which led to the group being signed with Universal/Vertigo in January 2011. Kraftklub appeared as an opening act for the Beatsteaks, Fettes Brot, and Casper and took part in Stefan Raab's Bundesvision Song Contest 2011 with their song "Ich Will Nicht Nach Berlin" (the band made fifth place). In January 2012, the group released its debut album, Mit K, which reached the top spot in the German album charts. ~ Christian Genzel 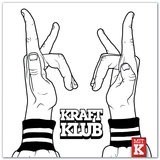 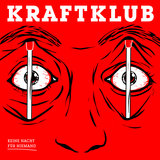 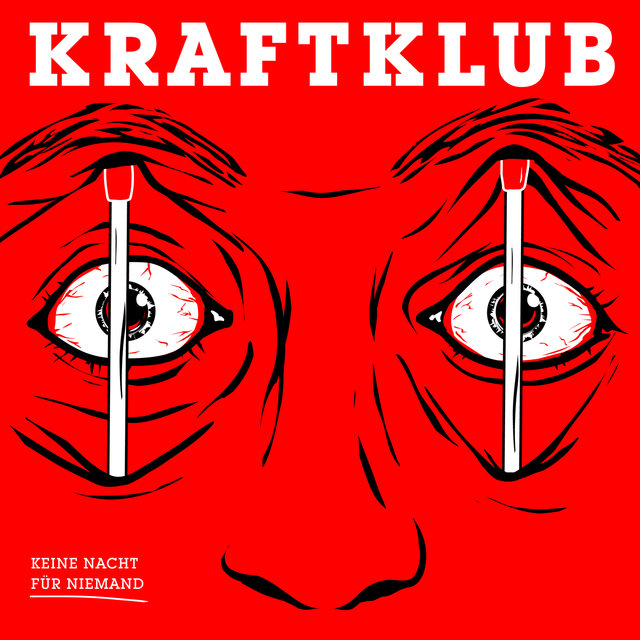 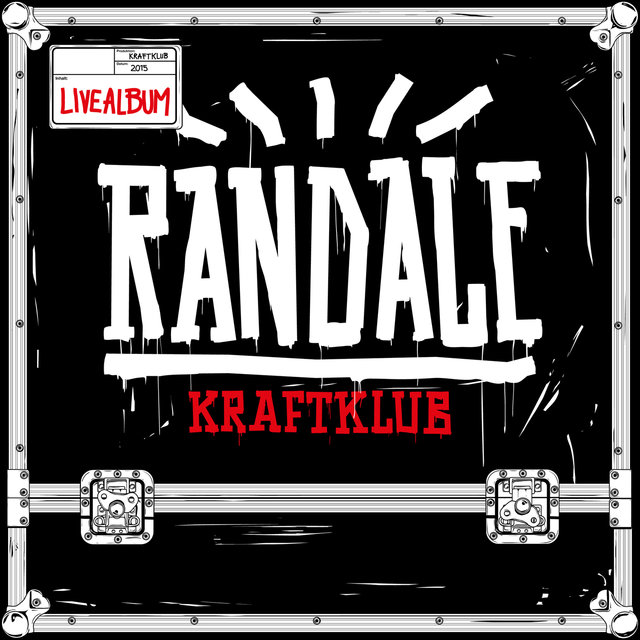 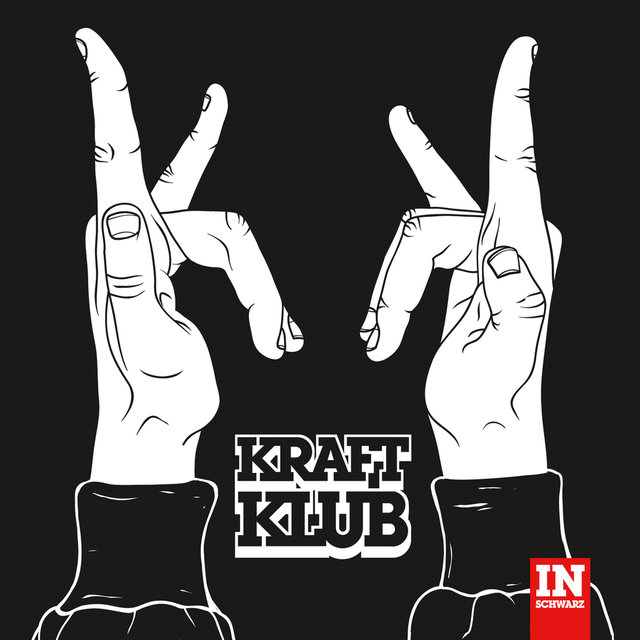 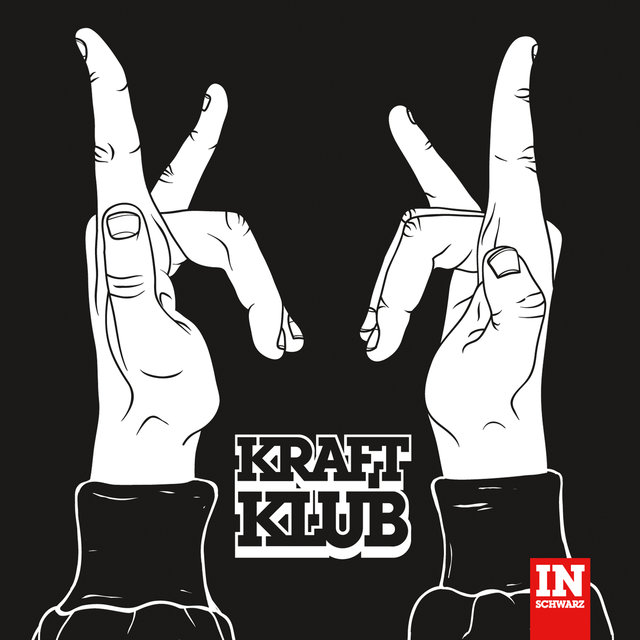 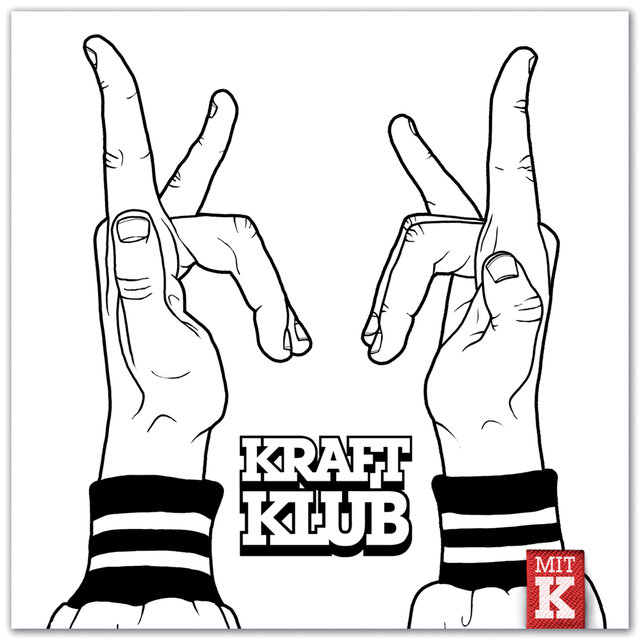 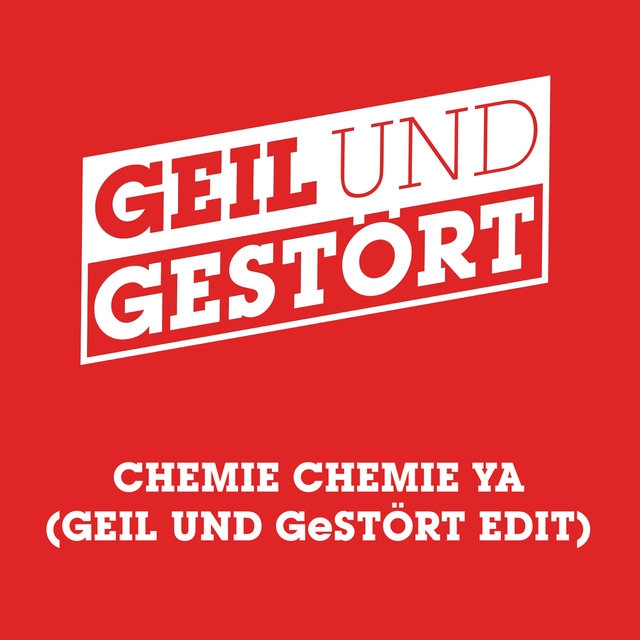 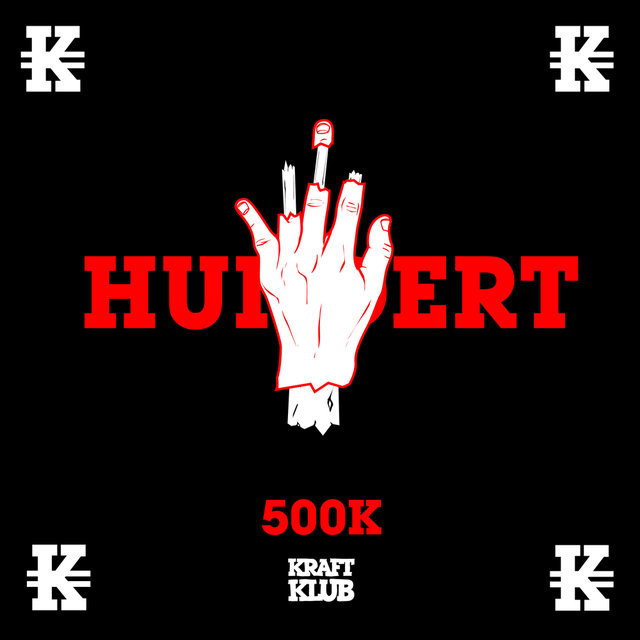 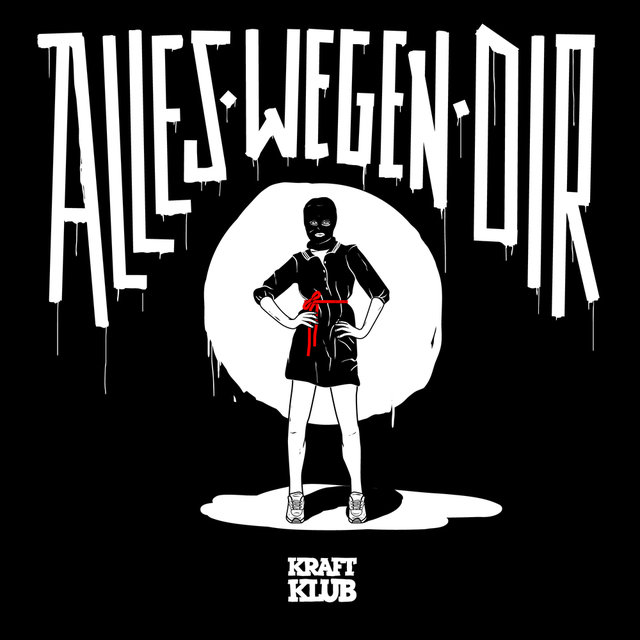 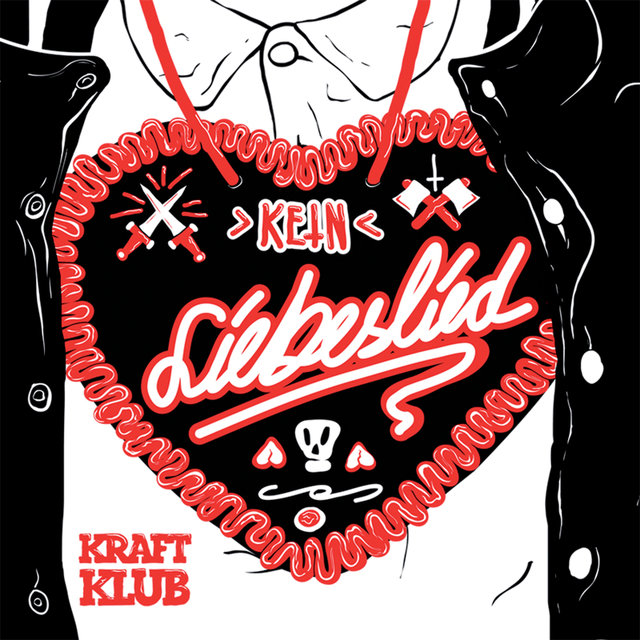 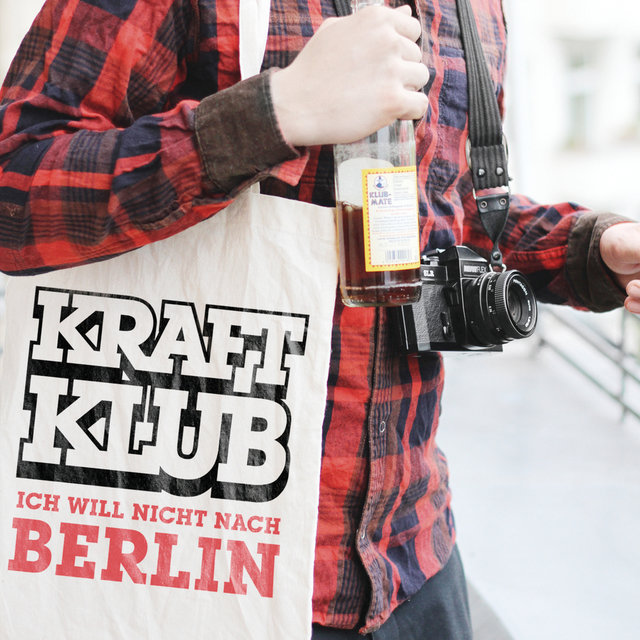 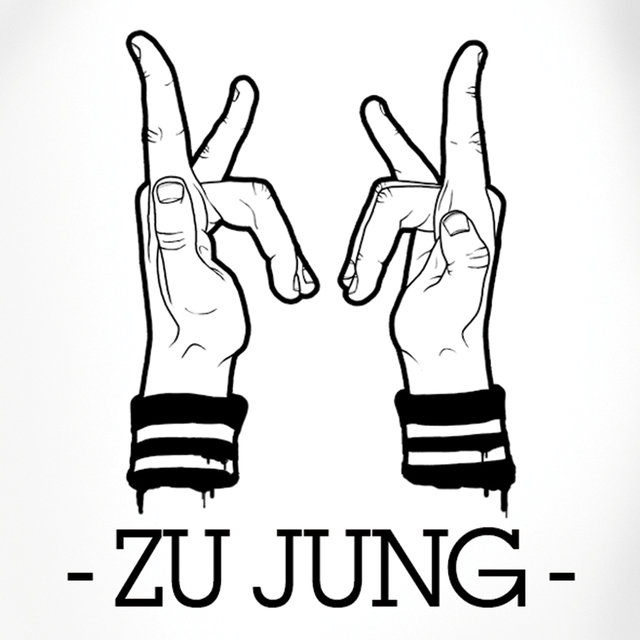