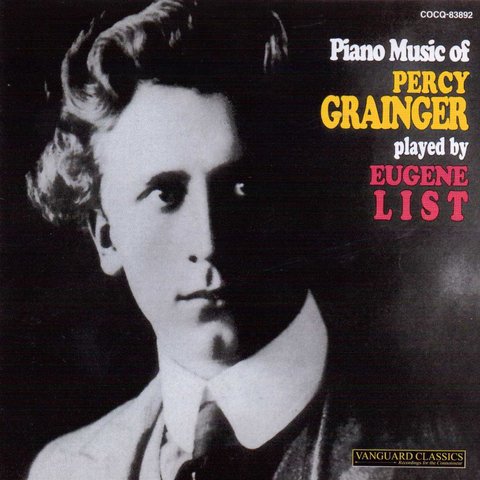 A pianist who has reshaped the repertory of the instrument, Eugene List manifested his gifts early and at age 12 had already made his orchestral debut with the Los Angeles Philharmonic. A teacher-imposed hiatus led to a more disciplined approach to his art and thereafter his progress was steady and sustained. His comprehensive musical interests led him to program the works of many composers outside the mainstream, as well as little-known works by already established composers. His devotion to the piano oeuvre of Louis Gottschalk was documented by several recordings.

Born to parents who were Russian émigrés, List lived his childhood in Los Angeles, where his family had moved when he was a year old. At age five, List began piano studies with his mother, later entering the Sutro-Seyler Studios in Los Angeles for more advanced training. His successful debut with the Los Angeles Philharmonic was followed by a family bus trip back to Philadelphia, where the young pianist was entered in a competition for a scholarship to study with Olga Samaroff. List won the competition and was accepted as Samaroff's pupil with the agreement that he would be withdrawn from further public performances until she felt he was ready. Meanwhile, his enrollment at the advanced Philadelphia High School provided an outstanding academic education. During his final year at the school, List entered a Philadelphia Orchestra competition, performing Beethoven and Schumann concertos and winning by unanimous vote. His award included a performance with the orchestra during a December 12, 1934, youth concert, an occasion on which he gave the American premiere of the Shostakovich Piano Concerto No. 1. After a summer in Austria devoted to further study with Samaroff, List entered Juilliard's graduate school and on December 19, 1935, made his New York debut with the New York Philharmonic, once more performing the Shostakovich concerto. The reviews were complimentary, but were stronger still for his New York recital debut in January. Praising the comprehensiveness of his art, Samuel Chotzinoff noted his "naturally beautiful" tone and his assured and often brilliant technique. List subsequently toured extensively, appearing with leading orchestras and in recital. He became a popular figure in radio broadcasting and won first prize in the Rising Musical Star series. In 1942, he played the United States premiere of Carlos Chávez's piano concerto with the New York Philharmonic directed by Dimitri Mitropoulos. The same year, he entered the Special Services Division of the United States Army. During his tour of duty, he was called upon to perform at the postwar Potsdam conference when Harry Truman served as his page turner. Upon discharge from the Army in 1946, List toured seven European countries and, together with his wife, violinist Carroll Glenn, made tours of the occupied countries under United States Army auspices. The couple helped organize the American Music Center in Berlin, a project created to foster better relations through music.

An advocate for many non-repertory works, List became an especially eloquent proponent of the music of Edward MacDowell and Louis Gottschalk; for the latter composer, he performed, collated, and recorded works (some very obscure), leading a Gottschalk revival. List was also a compelling performer of the grand Romantic-age works and the music of George Gershwin. In addition to his performing career, List edited the complete works of Stephen Foster and taught at both the Eastman School of Music and New York University. 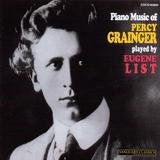 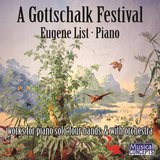 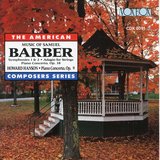 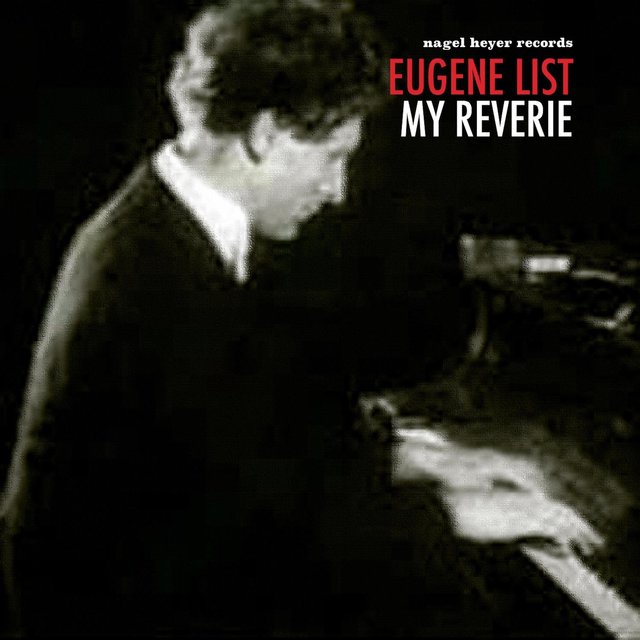 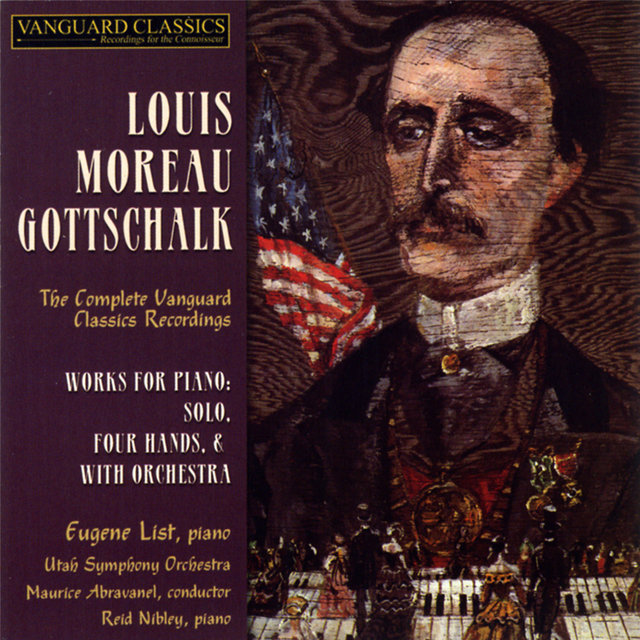 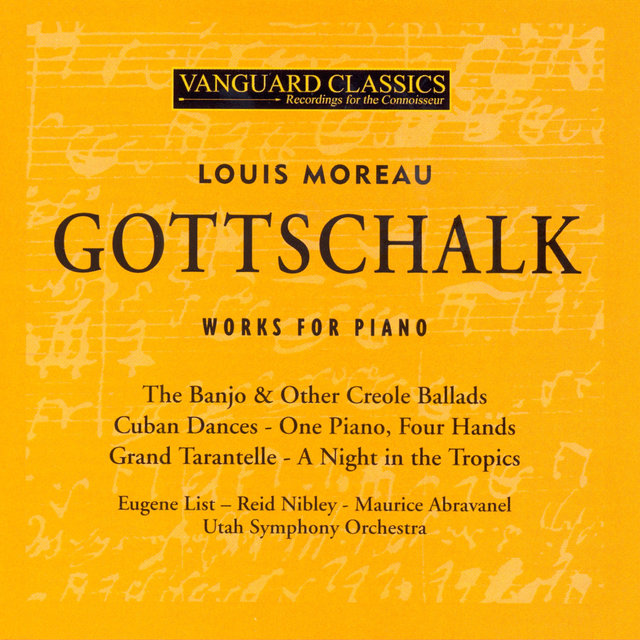 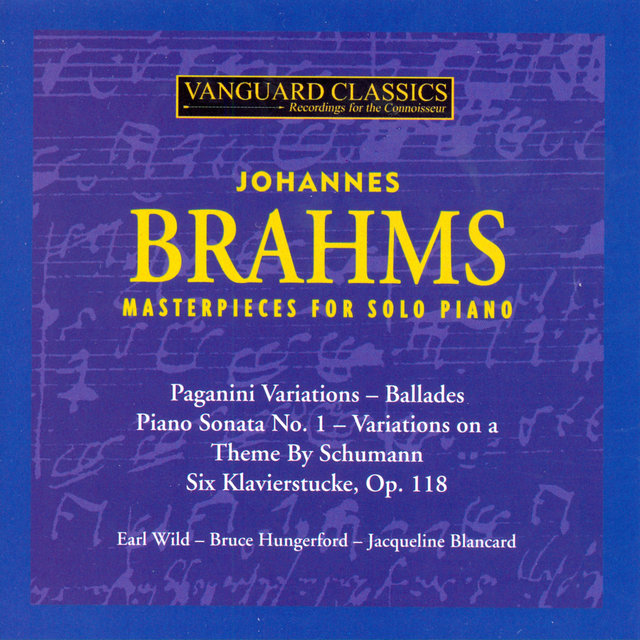 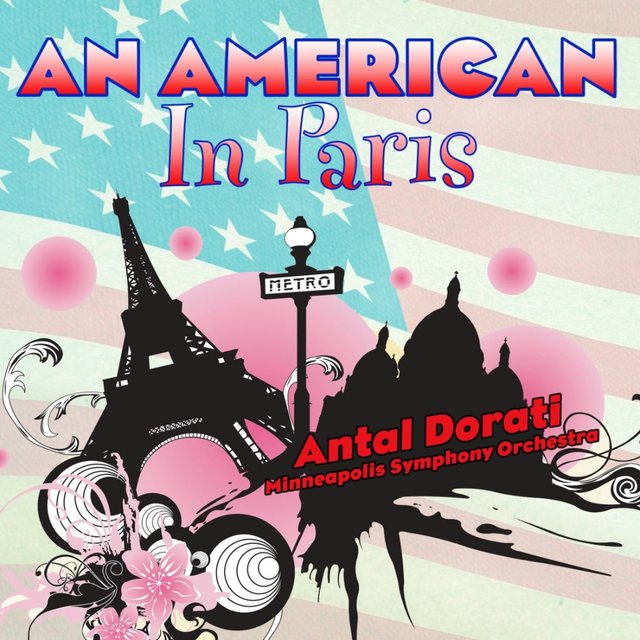 An American in Paris
Antal Doráti 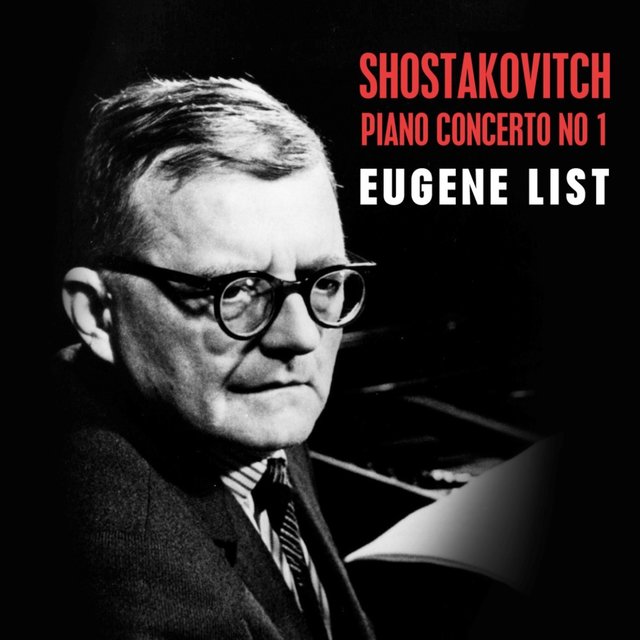 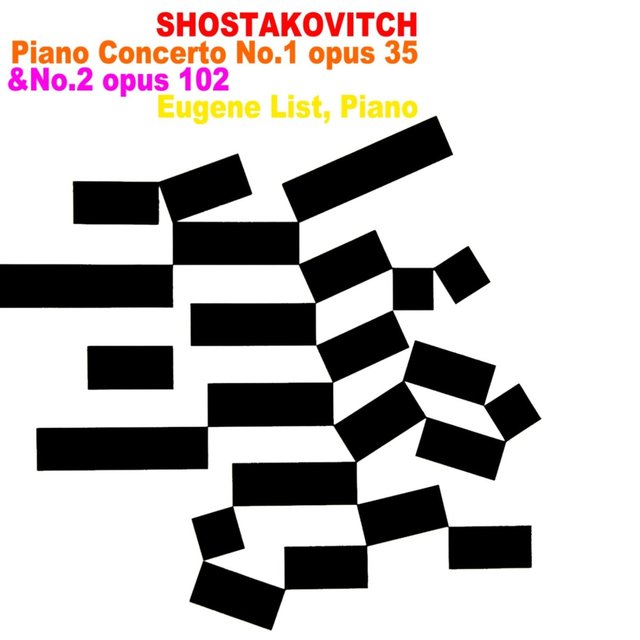 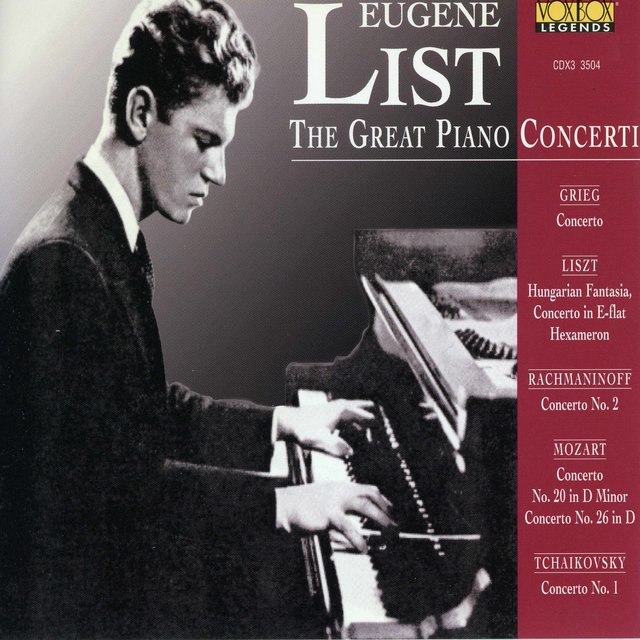 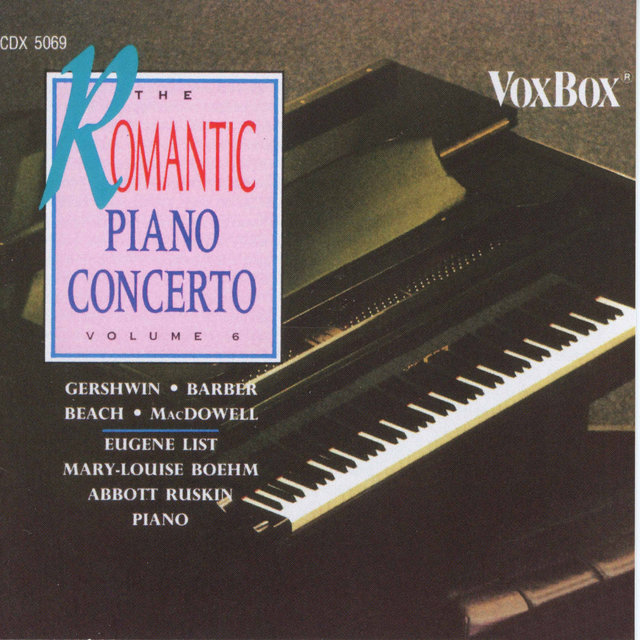 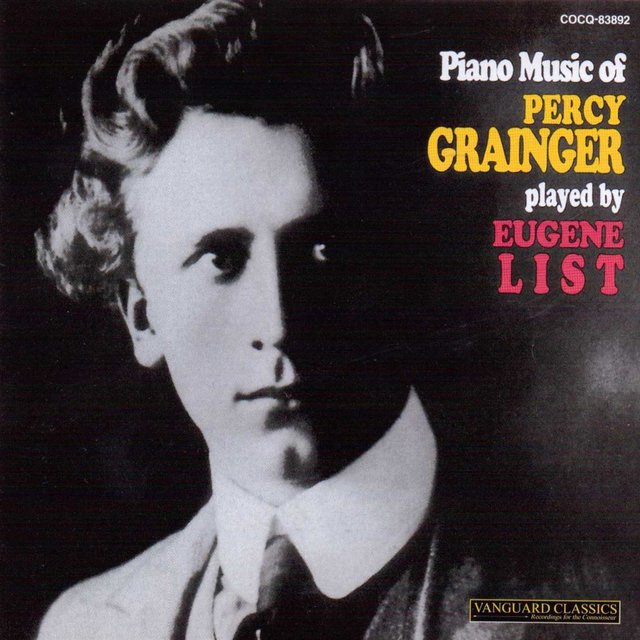 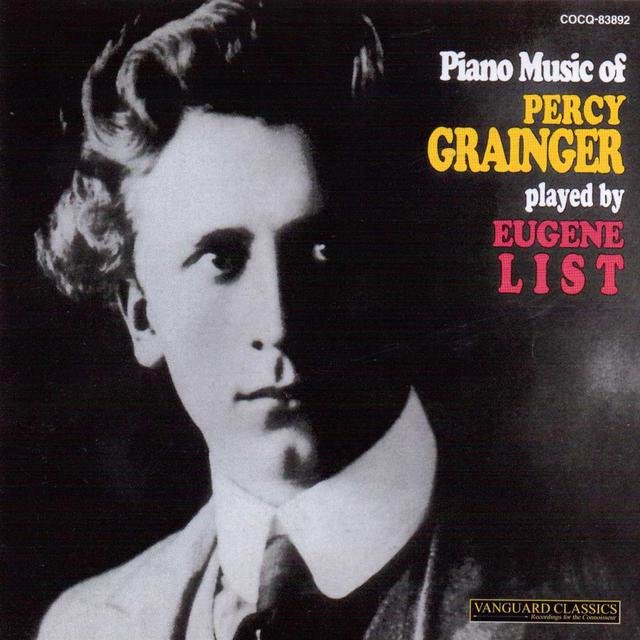 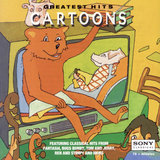 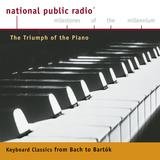 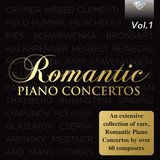