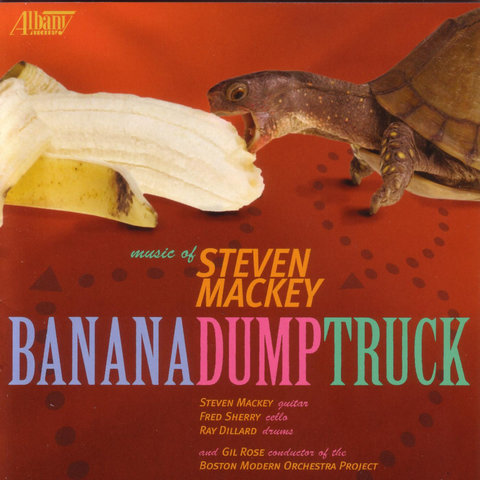 Of the younger American composers who have come to prominence in the 1990s (such as Aaron Jay Kernis or John Corigliano), Steve Mackey is perhaps the most independent of any "school" of composition. At the same time, his music shows an internal consistency of compositional technique (microtones and alternative tunings are common, and rhythm is usually kept fairly regular) and inspiration (references to popular music, especially the electric guitar textures of 1970s arena rock, abound).

Mackey was born in Germany and raised in the U.S. After a stint as a freestyle skier, he studied lute and guitar at the University of California, and toured Europe as a lutenist in 1977. He received a Ph.D. in composition from Brandeis University, and joined the music faculty of Princeton, where he still teaches, in 1985. An accomplished guitarist, Mackey has performed all his own works for that instrument, including Deal (1995), a concerto for electric guitar and optional drummer. He is closely associated with the Kronos Quartet, for which he has written numerous arrangements and original works, including a trilogy of pieces for electric guitar and string quartet (of which Physical Property (1992) has been recorded with the composer). Ravenshead (1998), a staged monodrama for tenor and chamber ensemble, is Mackey's first large-scale departure from purely instrumental music. 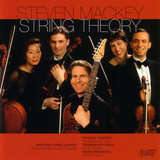 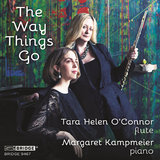 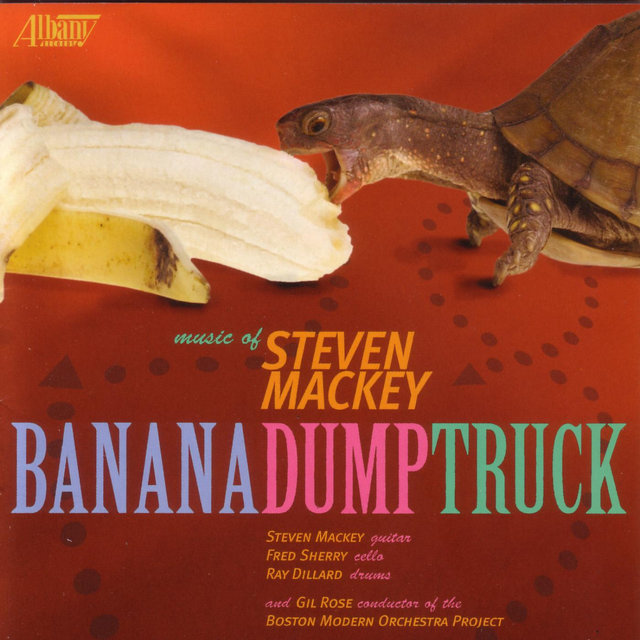 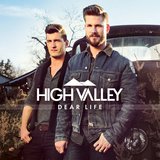 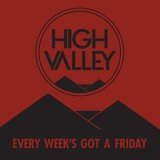 Every Week's Got a Friday 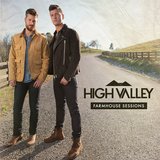 I Be U Be (Farmhouse Sessions) 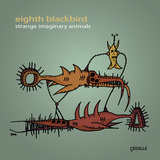