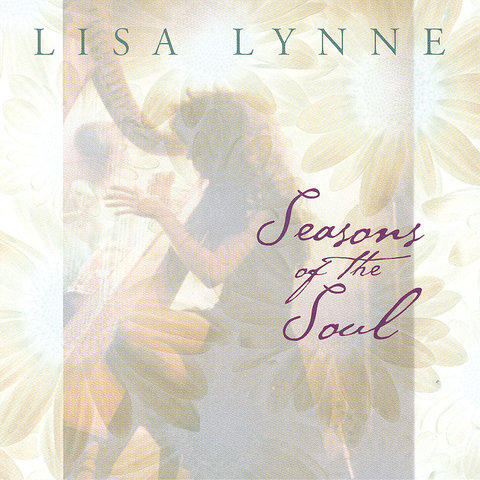 Celtic harpist Lisa Lynne Franco began studying music as a child; initially attracted to folk sounds, she took up the guitar and mandolin, later playing bass in a local rock band. While enrolled at Hollywood's Musician's Institute of Technology, she concurrently enjoyed a thriving career as a session player; upon discovering the harp in 1985, Franco also formed a progressive rock outfit dubbed Bigger Than Blue. After landing a deal with the German label Innovative Concepts, however, student visa problems forced the band to dissolve, so Franco instead played all the instruments on 1991's debut LP Bigger Than Blue. Three more efforts for the label — Romantic Dreams, My Way, and Silken Wings — followed while she formed a new group, Celestial Winds, which earned a significant following playing the boardwalk along Venice Beach. A compilation of material from the group's cassette releases, Celestial Winds I, appeared in 1994, followed later that year by Christmas Morning. After 1995's Oceans of Love, however, Franco returned to her solo career, issuing Moonsongs the next year. A pair of independent 1997 LPs, Love & Peace and Fairie Tales (the latter recorded with Elfin Love Tribe), arrived simultaneously with a number of appearances on Windham Hill label compilations. Franco officially joined the record company in 1998, with her debut Daughters of the Celtic Moon credited simply to Lisa Lynne. Seasons of the Soul appeared in 1999. ~ Jason Ankeny 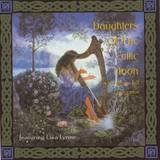 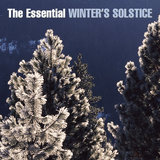 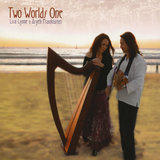 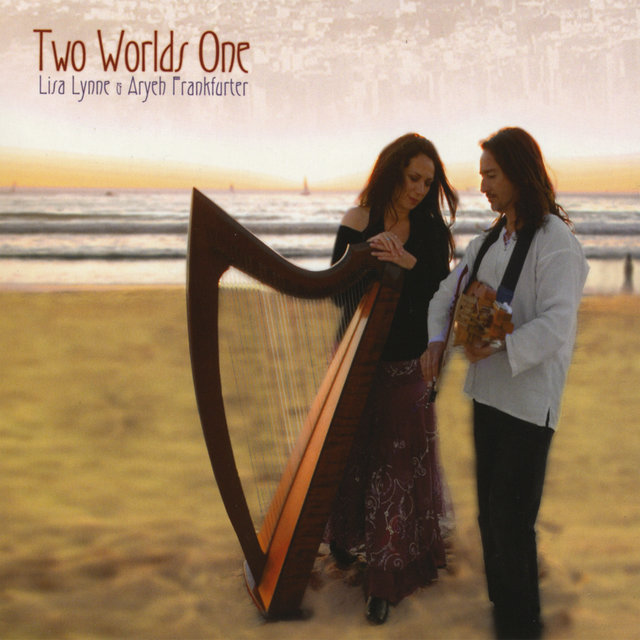 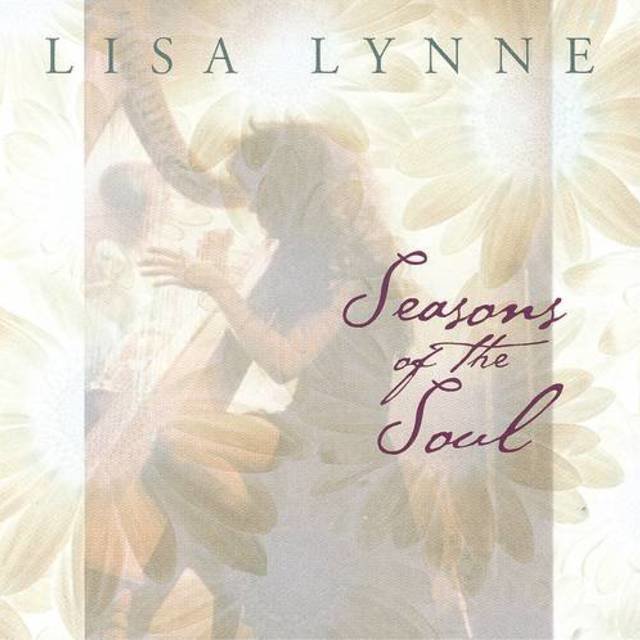 Seasons Of The Soul
Lisa Lynne 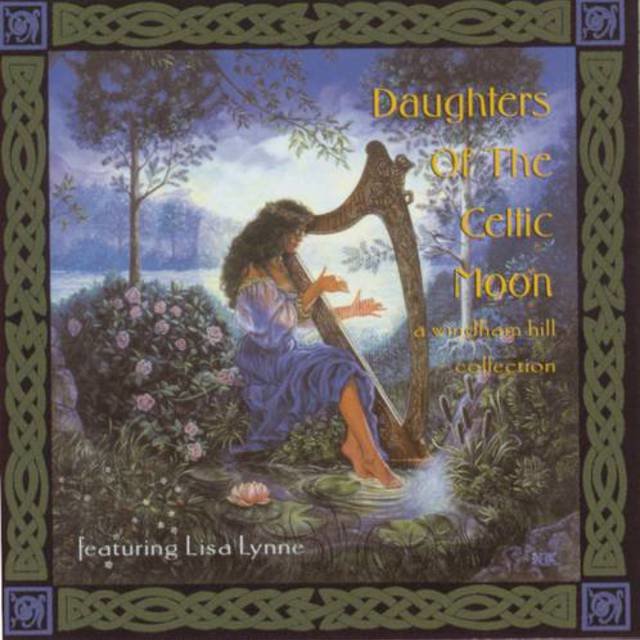 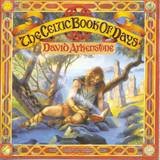