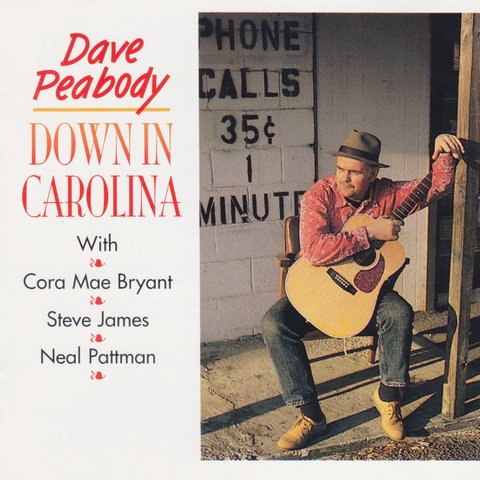 British folk-blues musician Dave Peabody is one part blues scholar, one part producer, one part photographer and one part singer/songwriter. Some of his greatest performances in the U.S. have been at folk festivals, with accompaniment from his longtime collaborator, blues and boogie-woogie pianist Bob Hall. Hall played with one of the early versions of Savoy Brown, Peter Green, Mick Fleetwood, T.S. McPhee, the De Luxe Blues Band, and Dave and Jo-Ann Kelly, and has appeared on more than 60 albums. Peabody sings and plays guitar in a variety of acoustic blues styles, including bottleneck slide and fingerpicking. He has also recorded with a group called Tight Like That, and he appears on half a dozen albums as a harmonica player with British blues groups like Last Train South, as well as American harmonica ace Charlie Musselwhite and Cincinnati pianist Big Joe Duskin. Peabody has released five albums under his own name and tours the U.S. infrequently; he concentrates his solo touring efforts, on which he accompanies himself on guitar and harmonica, in England, Scotland and Ireland. Peabody's albums, which may be available through import, include Peabody Hotel, a 1973 release for Village Thing Records; Keep It Clean, a 1974 album for Matchbox Records; Come and Get It, a 1976 album, also for Matchbox; Blues In Brussels, 1977, CL Records; Payday, 1979, Waterfront Records; and Americana, 1987, also for Waterfront Records. As a tandem, Bob Hall and Dave Peabody have two albums out: Down The Road Apiece, a 1981 album on Appaloosa Records, and Roll and Slide, a 1984 album for the same label. ~ Richard Skelly 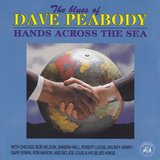 Hands Across The Sea

Going To The Dance

Hands Across The Sea 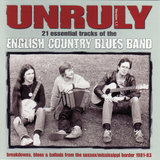 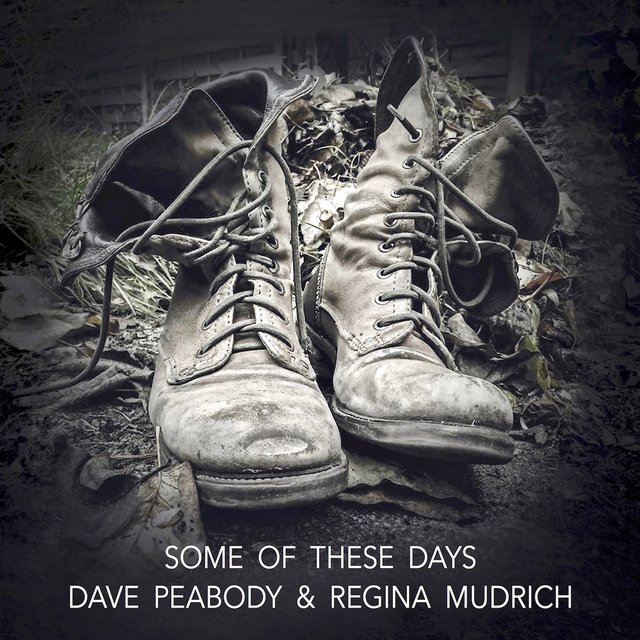 Some of These Days
Dave Peabody 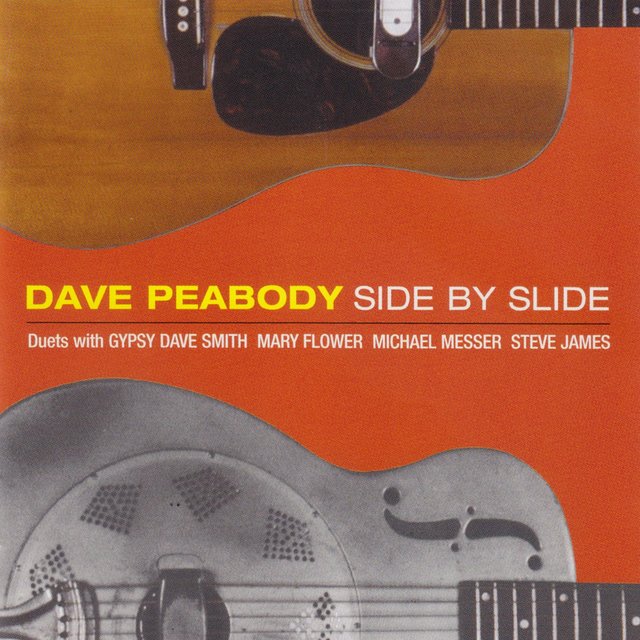 Side by Side
Dave Peabody 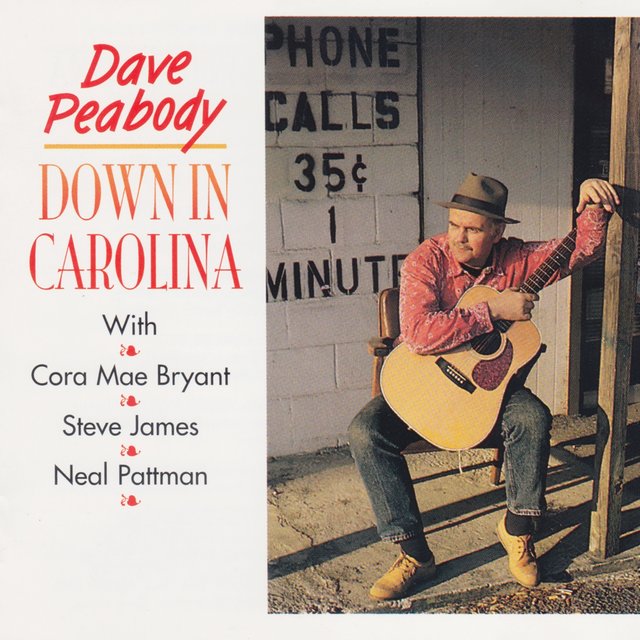 Down in Carolina
Dave Peabody 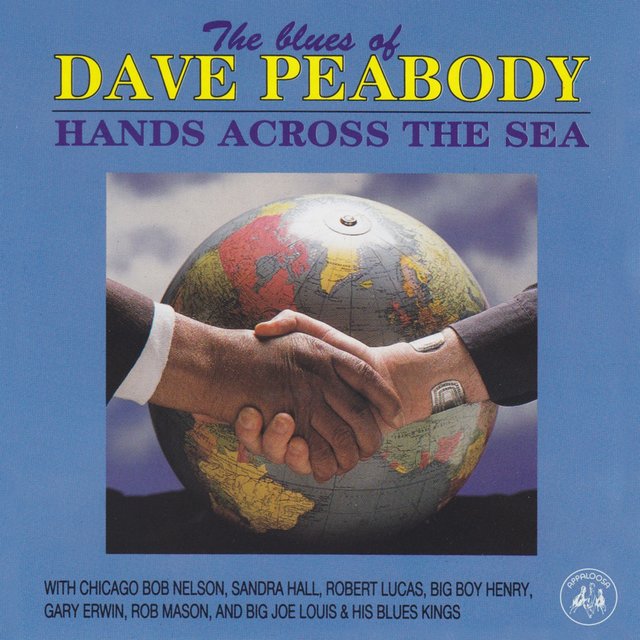 Hands Across The Sea
Dave Peabody 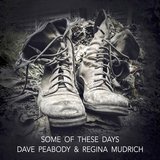 Please Don't Tell Me You Love Me

Standing on the Highway