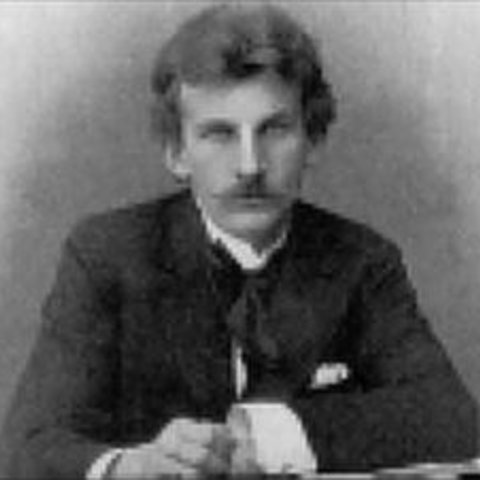 Hans Pfitzner was one of the composers who carried the German Romantic tradition well into the 20th century. Unlike those of his contemporaries Mahler and Richard Strauss, his reputation never seemed to extend beyond the borders of his homeland. Yet there is much that is individualistic and much to admire from his body of work — particularly in his best-known work, the opera Palestrina.

Born in Russia of German parents, Pfitzner moved with his family to Frankfurt when he was three. His musical talent manifested itself early on, and he received his first training from his parents. At 14 he entered the Hoch Conservatory, studying composition with Knorr and piano with Kwast. He then began his music career as a teacher, taking a position as a theater conductor in Mainz; the latter proved to be a strategic move, for although it was an unpaid position, it enabled him to have his first opera, Der arme Heinrich, performed. Paid positions now followed, culminating in a multi-position stay in Strasbourg; he became director of the conservatory there, as well as chief symphony and opera conductor. The security of a fixed income produced a creatively favorable environment; he composed prolifically in all forms, favoring opera.

The crown of Pfitzner's work is arguably his opera Palestrina (1915), based on the life of the Renaissance composer and quoting passages of that master's music. Pfitzner may have seen himself in the opera's protagonist, as a man who, sticking to his principles, upholds musical tradition against the depredations of power. (The opera treats the legendary effort on Palestrina's part to compose a work beautiful and spiritual enough to foretall the banning of polyphony under consideration by the architects of the Counter Reformation.) Also noteworthy is Pfitzner's cantata Von deutscher Seele (Of the German Soul) of 1920. Both works are in the highly chromatic, richly sonorous tradition of post-Romanticism, and could never be mistaken for mere throwbacks to the 19th century. That Pfitzner could work in a less imposing idiom can be gathered from such works as the concise, melodic Symphony in C (1940).

But much of the non-German world's reluctance to hear Pfitzner's music may have been been the result of his politics. Always an ardent German patriot, he became enmeshed with the rise of the Third Reich. Yet he counted among his Jewish friends and supporters Mahler, Bruno Walter, and Otto Klemperer, and he was an admirer of Mendelssohn. In any event, as Pfitzner became more disillusioned with Nazism, he expressed disapproval and was thus relieved of his life membership at the Munich Academy of Music in 1934. This and various family tragedies took a toll on the composer's sanity. The wartime destruction of his Munich home left Pfitzner an aging, half-insane street person, but after the war a pension and residence were procured for the composer. He died in Salzburg, officially denazified and with the ban on performances of his music lifted.

Although the Romantic revival of the 1960s did not do for Pfitzner what it did for many of his contemporaries, there is much of his output worth hearing. At his best, Pfitzner spoke with the eloquence and intensity of one who consciously lives during the close of a glorious era. 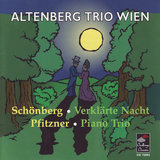 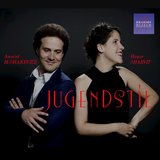 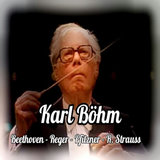 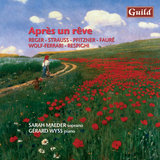 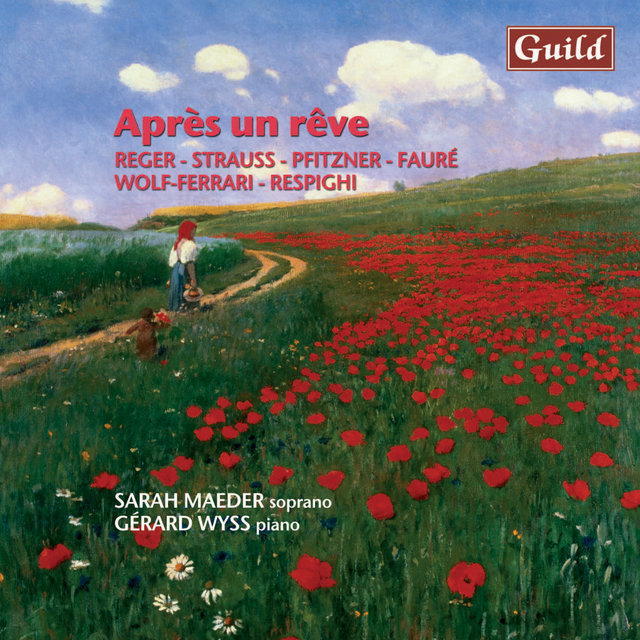 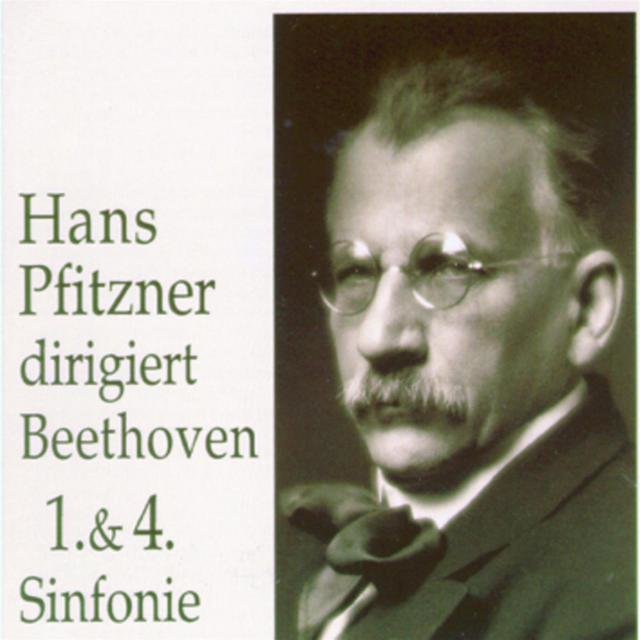 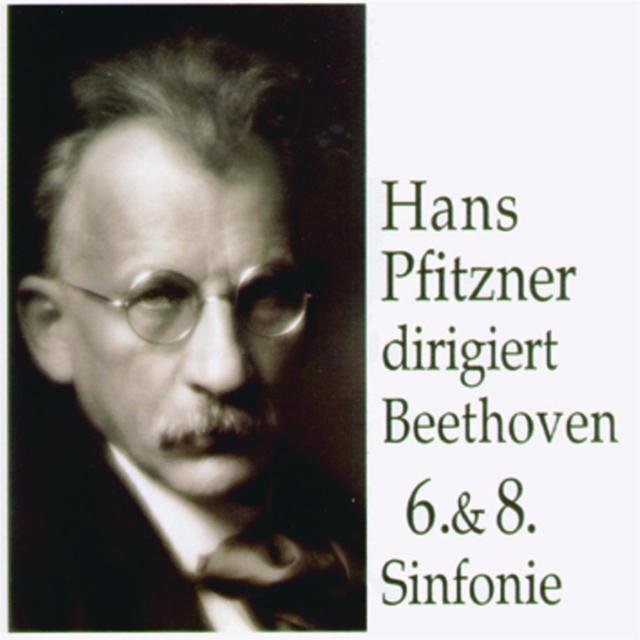 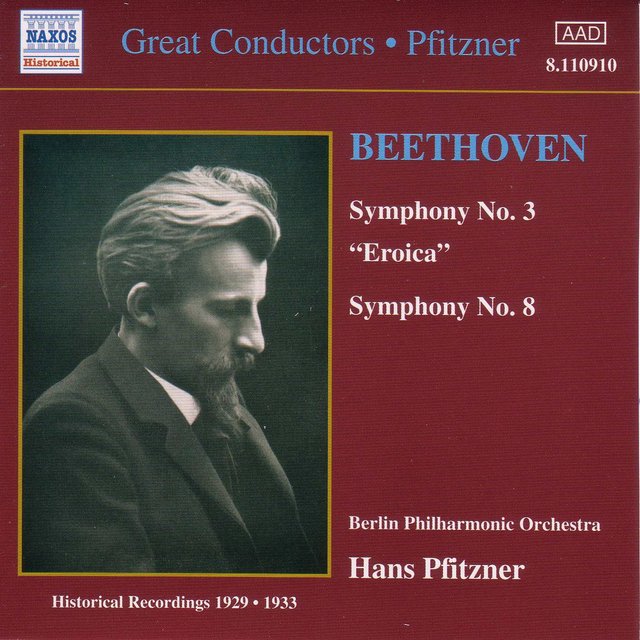 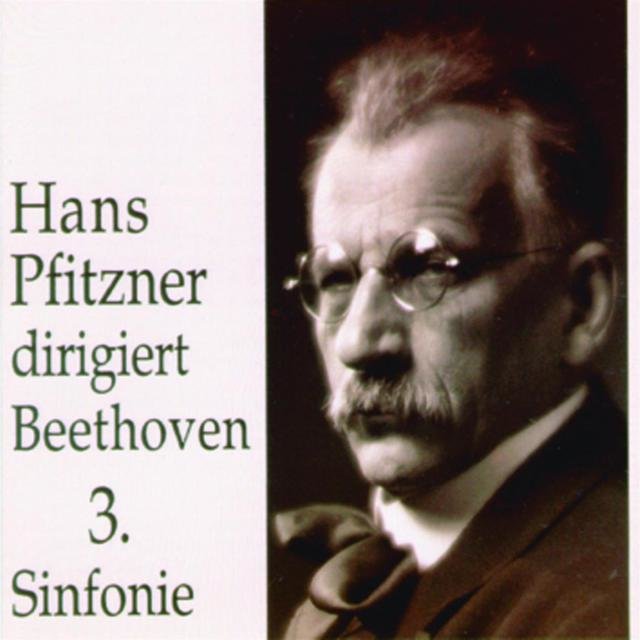 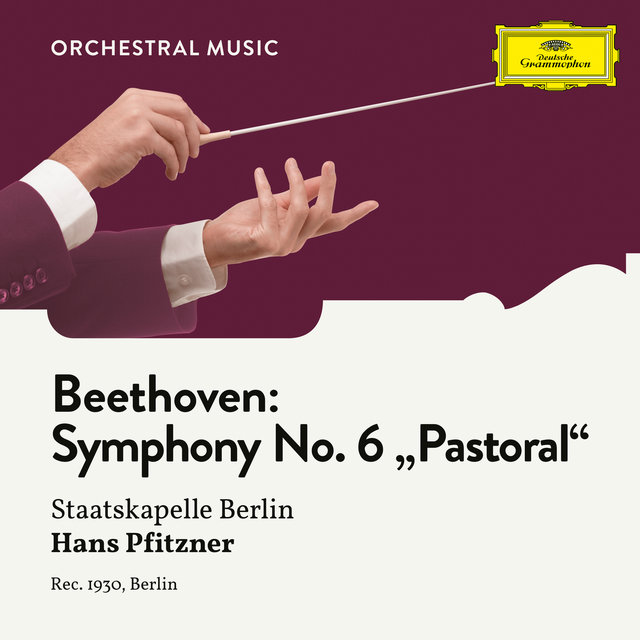 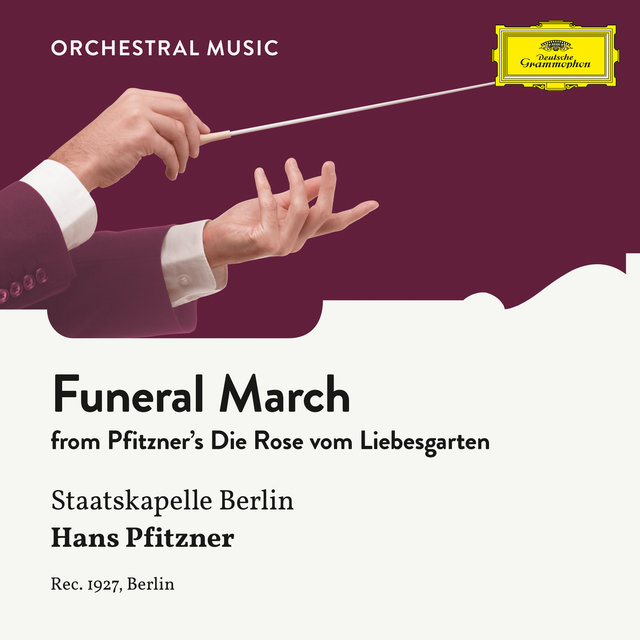 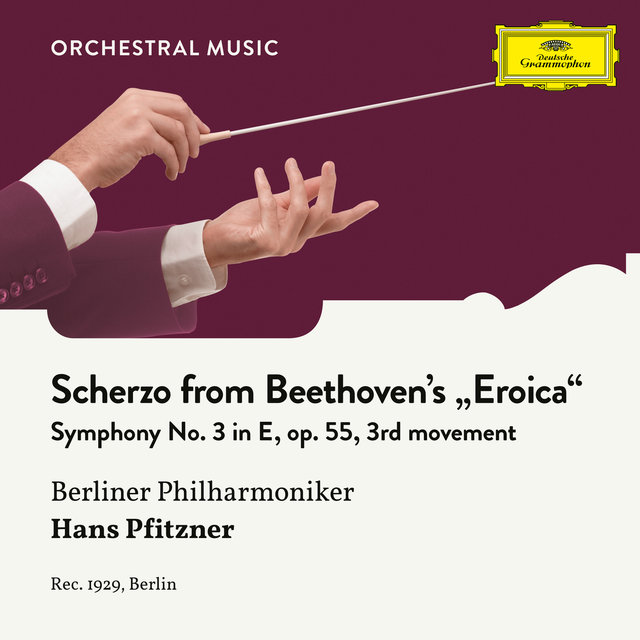 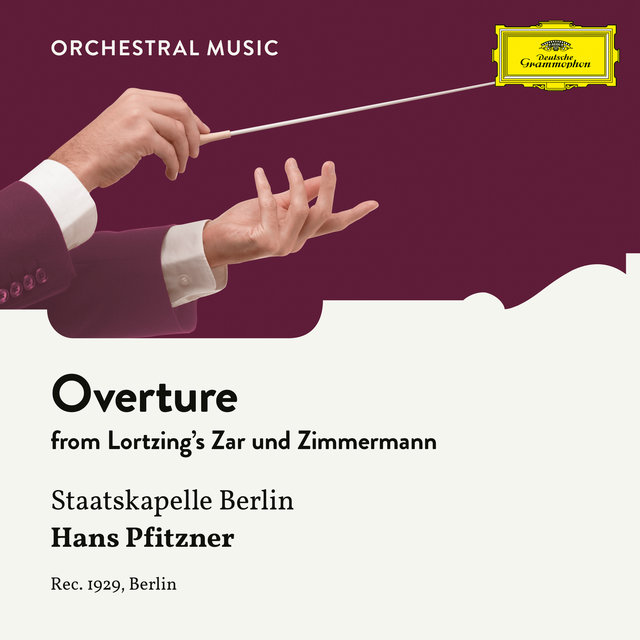 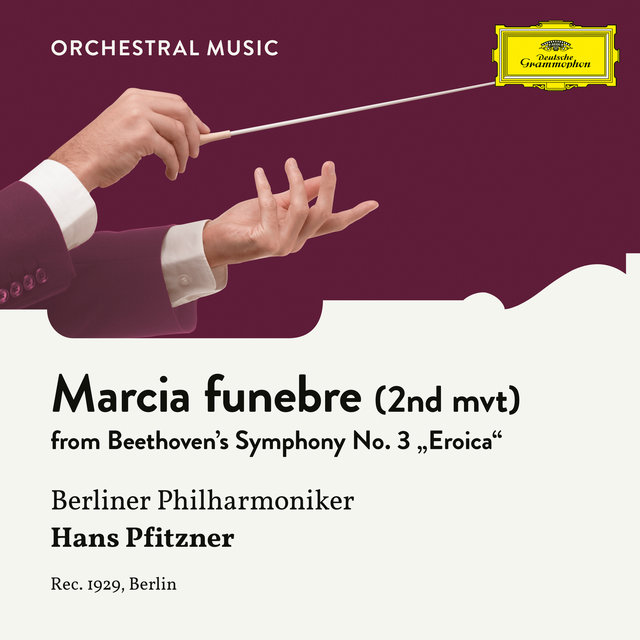 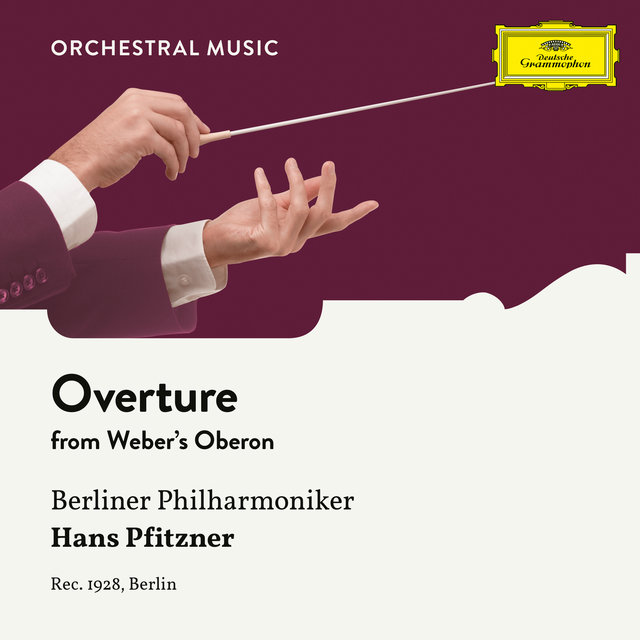 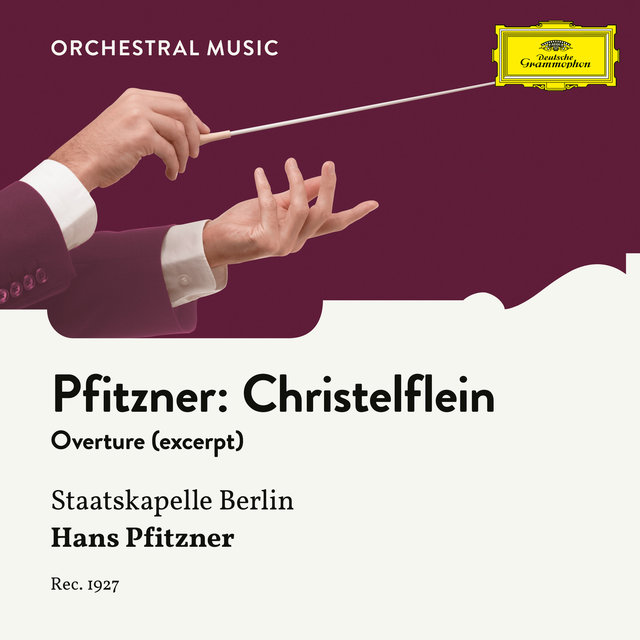 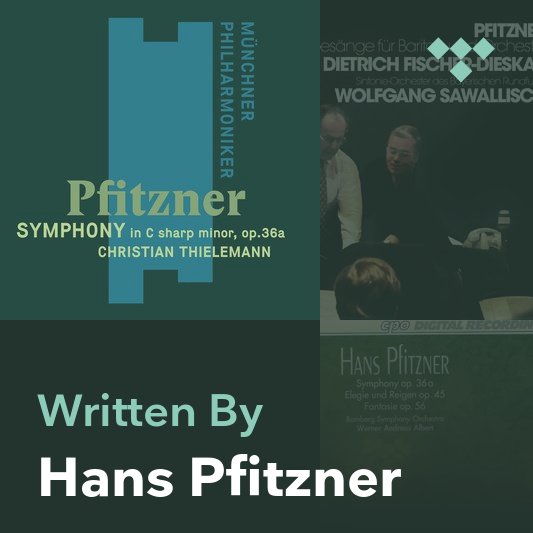 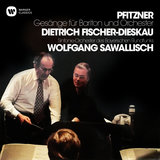 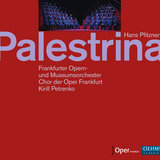 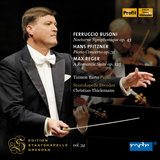