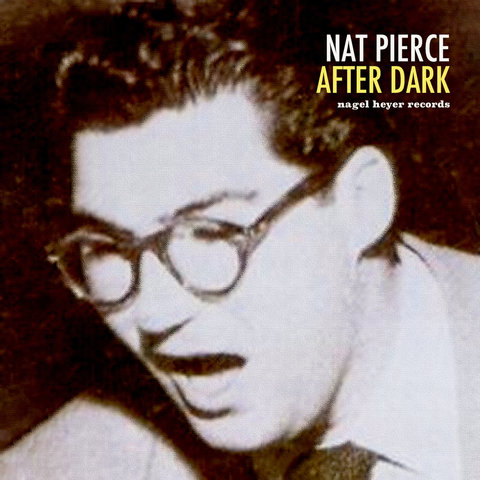 Nat Pierce had a long, distinguished, somewhat low-profile career as a champion of latter-day big-band swing, serving as the co-leader of Los Angeles' crack Frank Capp-Nat Pierce Juggernaut and an arranger for several well-known big bands and solo artists. His scores created an irresistible force when allied with a swinging, pushing drummer like Capp, often hewing tightly to the loping drive and tight ensemble of the post-1950s Count Basie orchestra. Likewise, Pierce's spare, tasty piano style not only has been compared to that of Basie, he also subbed very capably — indeed, almost indistinguishably — for the great man off and on from the late 1950s until Basie's death in 1984.

Pierce studied music at the New England Conservatory of Music back home in Massachusetts, worked with local Boston bands, and ran his own part-time big band featuring Charlie Mariano from 1949 to 1951. Having already started shopping arrangements to Basie and Woody Herman, he joined Herman's Third Herd in 1951 as pianist/arranger, remaining until 1955. Afterwards, Pierce settled in New York City, where he became a busy freelance arranger, recording pianist, and occasional leader of bands, working with Ruby Braff, Lester Young, Ella Fitzgerald, Quincy Jones, Coleman Hawkins, Pee Wee Russell and Lester Young. Two of his most famous projects took place in 1957 — writing the arrangements for The Sound of Jazz television show, and playing piano with the Basie rhythm section on the first ear-opening Lambert, Hendricks and Ross album, Sing a Song of Basie. In 1961, Pierce rejoined Herman and played a major role in lifting the band into one of its peak periods, serving as chief arranger, road manager and talent scout until 1966. Afterwards, he resumed his freelancing ways, arranging for Anita O'Day, Carmen McRae, Earl Hines and others, working with the bands of Louie Bellson and Bill Berry, reuniting with Herman, and substituting for Basie and Stan Kenton on occasion. In 1975, four years after a move to Los Angeles, Pierce joined forces with Capp to form the Capp-Pierce Juggernaut, which drew its personnel from the best Los Angeles session players out to decompress from their studio gigs. The band recorded a number of swinging albums for the Concord Jazz label, sometimes with guest vocalists like Joe Williams and Ernestine Anderson. Pierce continued to co-lead the Juggernaut off and on until his death, while also making a brief appearance in the 1977 film New York, New York, touring Europe in 1980 and 1984 as a member of the Countsmen, and recording frequently for Concord as a sideman for Scott Hamilton, Jake Hanna and others. 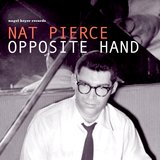 Baby, Don't Tell on Me 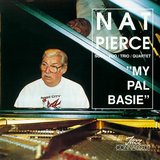 I Can't Get Started 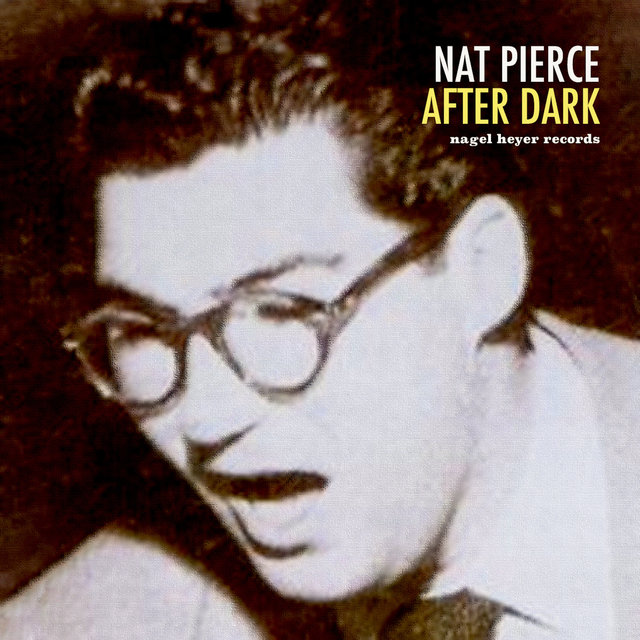 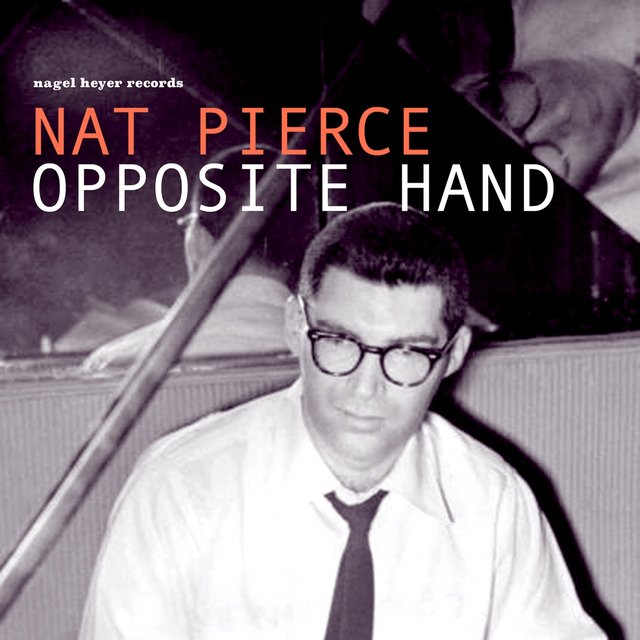 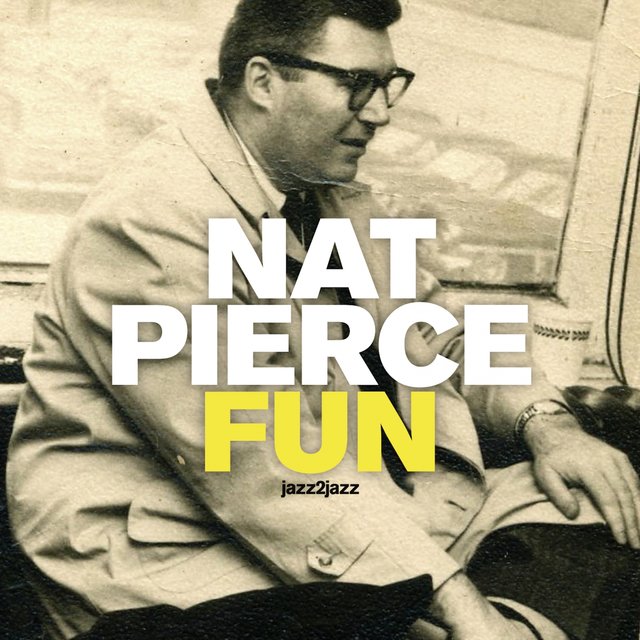 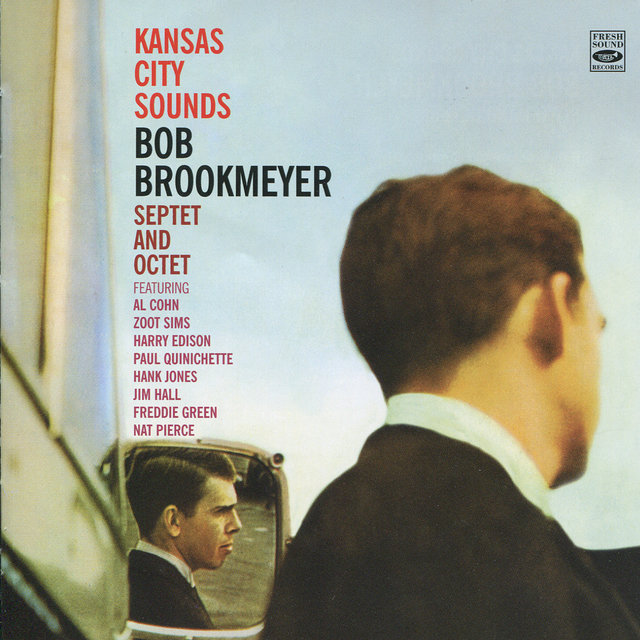 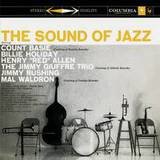 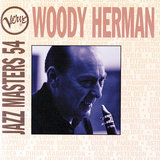 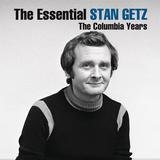 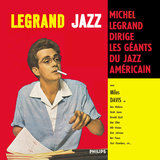