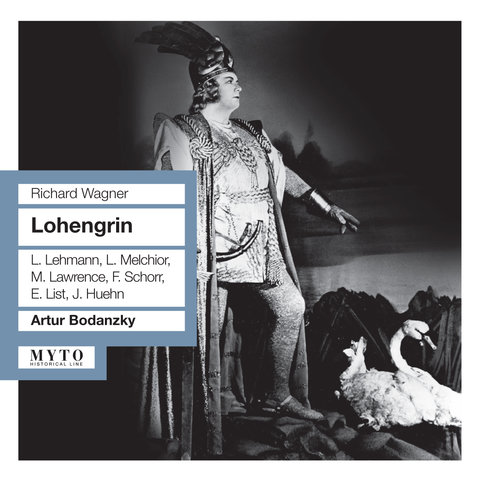 Artur Bodanzky was an important Austrian conductor, notable for fast, intense performances and a wide repertory. His early musical training was on violin and at the age of 18, he became a member of the Vienna Hofoper orchestra (the Imperial Court Opera, now known as the Vienna State Opera). In 1900, he got his first conducting job, conducting an 18-piece theater orchestra in the town of Ceske Budejovice in an operetta called The Geisha. Gustav Mahler hired him to be his assistant in 1903 at the Vienna Opera, which gave his career a major boost. After that, he rose rapidly and received numerous guest conducting engagements and became music director in Mannheim in 1909. He organized a Mahler Festival in his mentor's honor in 1912, the year after Mahler's death, organizing 1,500 singers and orchestra players for the occasion. In 1914, he gave the first performances of Strauss' Der Fledermaus in Paris and Wagner's Parsifal in London. On the strength of that performance, he was hired to replace the departing Alfred Hertz at the Metropolitan Opera. His American premiere was leading Wagner's Götterdammerung there in 1915 and thereafter, his career was mainly based in New York. He was conductor of the New Symphony Orchestra from 1919 until 1922 (when it was merged with the New York Philharmonic) and was the director of the Society of Friends of Music in New York from 1916 to 1931, while remaining on the Metropolitan staff. He was conducting the infamous performance of Halévy's La Juive, during which Caruso, in his own words, was "doubled over forward like a dry twig, screaming like a madman" because of the pain he was in.

While Bodanzky was known as a Wagnerian specialist, he also led operas of Mozart, Gluck, Richard Strauss, Tchaikovsky, Meyerbeer, and Suppé. He conducted the American premiere of Krenek's Jonny Spielt Auf. His orchestral premieres at the Friends of Music included the first American performances of Honegger's King David, Mahler's Das Lied von der Erde, and Janacek's Glagolitic Mass. He also prepared "practical editions" of certain repertory operas that include spoken dialogue, meaning that he composed recitatives from them. These included Oberon, Der Frieschütz, Fidelio, and Die Zauberflöte. His conducting style was said to be directly derived from Mahler's with intense, dramatic contrasts. 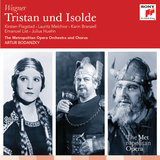 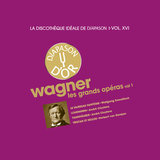 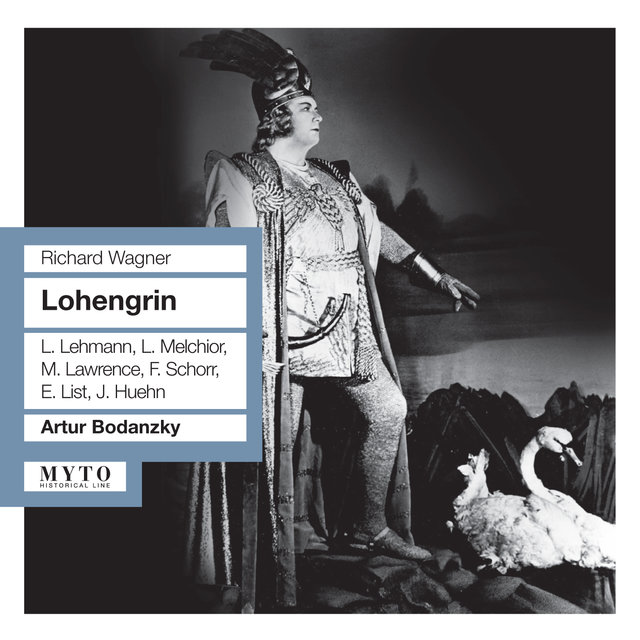 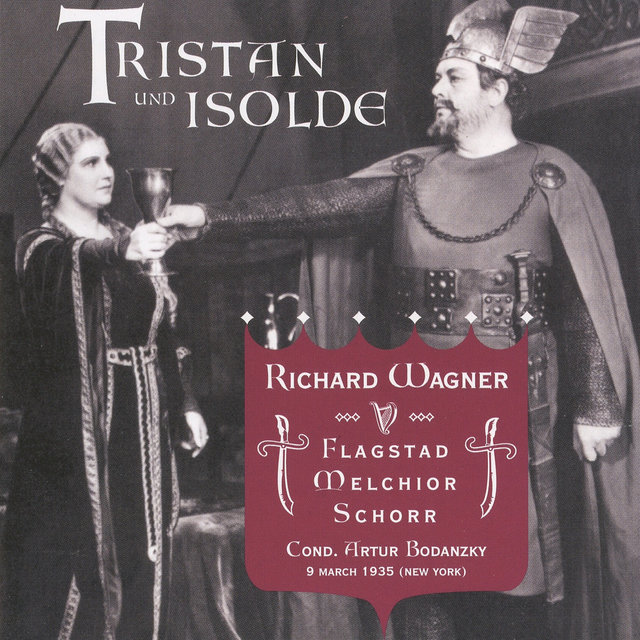 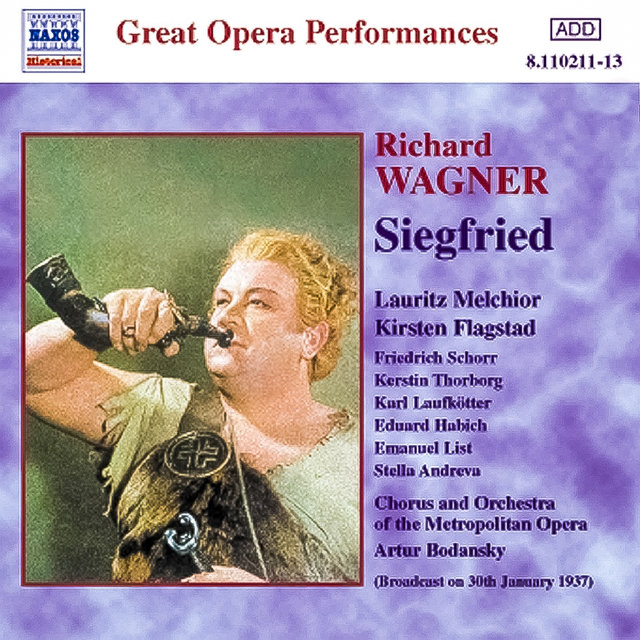 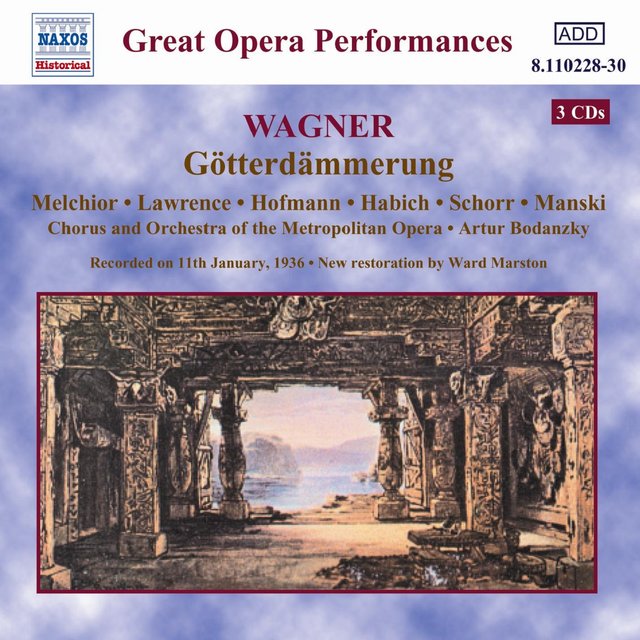 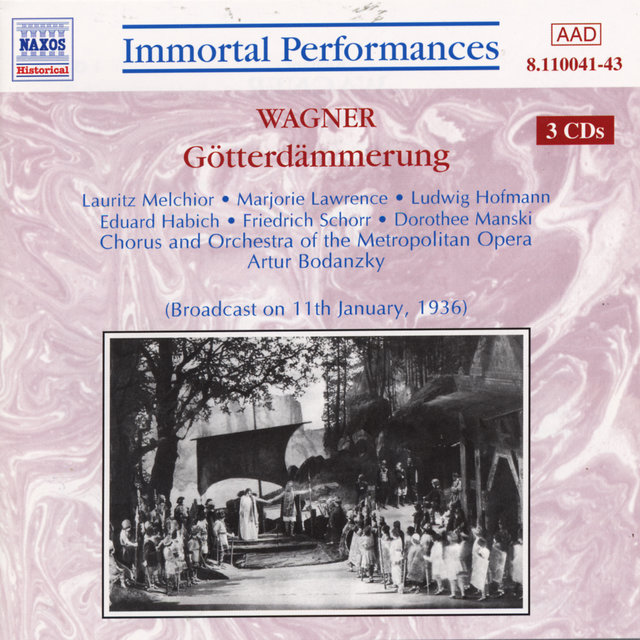 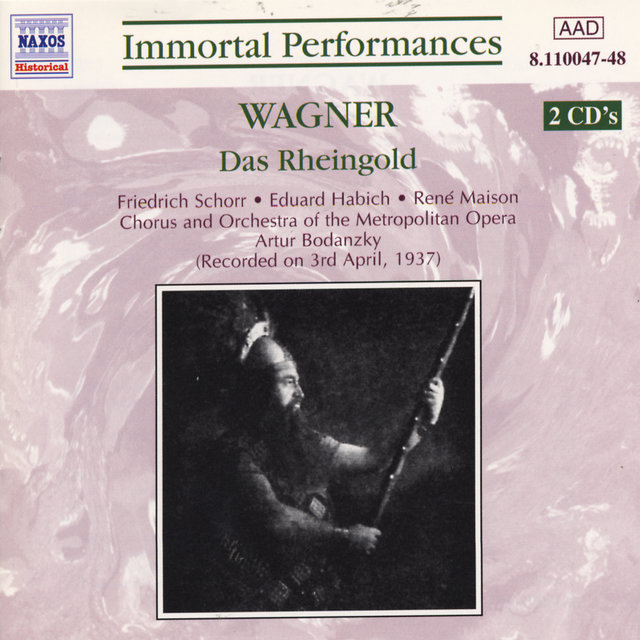 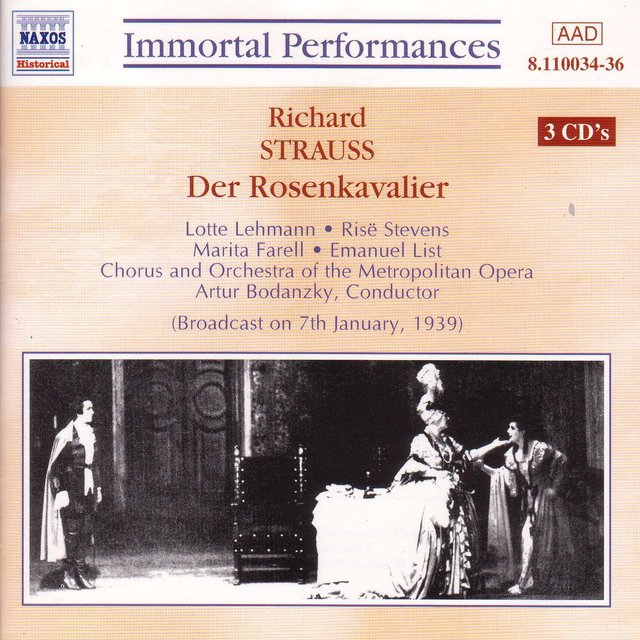 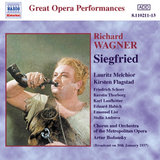