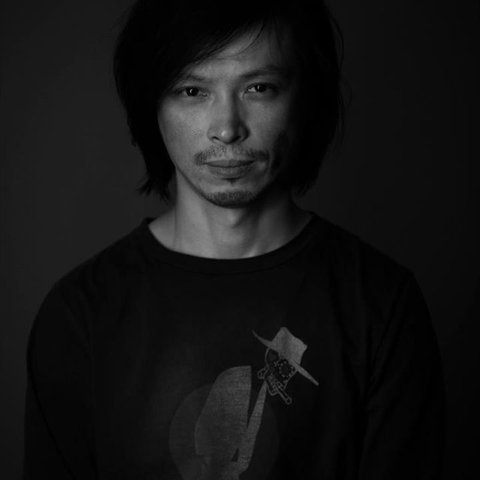 Widely respected DJ and producer Fumiya Tanaka brought the sound of minimal, intense techno to Japan during the early '90s, and introduced thousands of club-goers to the best Detroit and German producers via his club nights around Osaka and Tokyo. His mix CDs, including 1995's I Am Not a DJ, were rapidly paced, breathtaking sequences of hard, driving techno tracks, and his own productions, including the Unknown Possibility series, were precise, well-crafted DJ tools, sometimes with tribal influences. Aside from work under his own name, he produced downtempo and experimental music as Individual Orchestra and Karafuto. By the 2010s, his work had shifted to a slightly glitchy microhouse sound, and he released numerous recordings in this style on Perlon (including 2016's You Find the Key and 2019's Right Moment) as well as his own Sundance imprint.

Born in Kyoto, Tanaka listened to and played in punk bands as a teen, then entered the dance scene in 1990 via house, techno, and hip-hop. He began DJ'ing soon after, and formed Japan's first electronic dance label, Torema Records, in 1993 for his own stripped-down productions.

By 1995, Tanaka released his first mix album, I Am Not a DJ, on Torema, which by then had gained major distribution through Sony. Later that year, he set up Untitled Records, who paved the way for more experimental techno via the compilation Abstract, Set 1. Soon he was spinning around the world — often in the company of DJ heroes Jeff Mills, Derrick May, and Dave Clarke — and not long after, the European techno cognoscenti realized that Tanaka wasn't just one of the best DJs in Japan, but around the world. Another DJ album, 1996's Mix-Up, Vol. 4, prefaced the release of his first production album: 1997's Unknown Possibility, Vol. 1. Tanaka also worked on production for the debut album from Takkyu Ishino of Japan's Denki Groove.

Following several years' worth of singles on Torema, Tanaka signed to German techno heavyweight Tresor Records, which issued Unknown Possibility, Vol. 2 and the related Drive EP in 2001. Following 2002's double-CD DJ Mix 1/2 [Mix.Sound.Space], Tanaka's release schedule was quiet for a while, although he did release downtempo material under his Individual Orchestra alias during that time. His proper solo career resumed in 2005 with the EP Unknown Possibility, Vol. 3 - 1, as well as two glitchy collaborative EPs with Radiq (Yoshihiro Hanno) on the op.disc label. Two mixes appeared on Torema in 2007 (Mur Mur: Conversation Mix and DVD/CD Via), and Tanaka released a few limited promo white label singles on a mysterious label called Chaos Ltd.

Tanaka started another label called Sundance in 2008, debuting with his third proper full-length Unknown 3. By 2009, Tanaka had moved to Berlin, and he collaborated with minimal techno mainstay Ricardo Villalobos, releasing a 12" titled Fumiyandric. Further Sundance 12"s followed, as well as a 2012 on Perlon ("I Can Tell You of Course I Know It Was"). Double-EP Dark Pad followed on the label in late 2013, and Torema released its 20th anniversary compilation around the same time. Tanaka released two EPs in 2015 (Beautiful Town on Pluie/Noir Recordings and UFO Training on Minibar), and released another EP with Radiq (SND005 EP) on Sundance in 2016. Also in 2016, Perlon released Tanaka's long-awaited fourth full-length You Find the Key. A trio of Beautiful Days EPs appeared on Sundance in 2017, and were subsequently compiled on the mix-CD Beautiful Days 2010-2015. Two Perlon singles, AB and CD, appeared in 2018, and A Round About Route, a collaboration with Kuniyuki Takahashi, was released by Sundance. The same imprint also issued the 2019 EPs We Would Like to Do Song for the Step and Stinking Man. The year concluded with the release of Right Moment, Tanaka's second Perlon full-length. ~ John Bush & Paul Simpson

UFO Training (with my son) 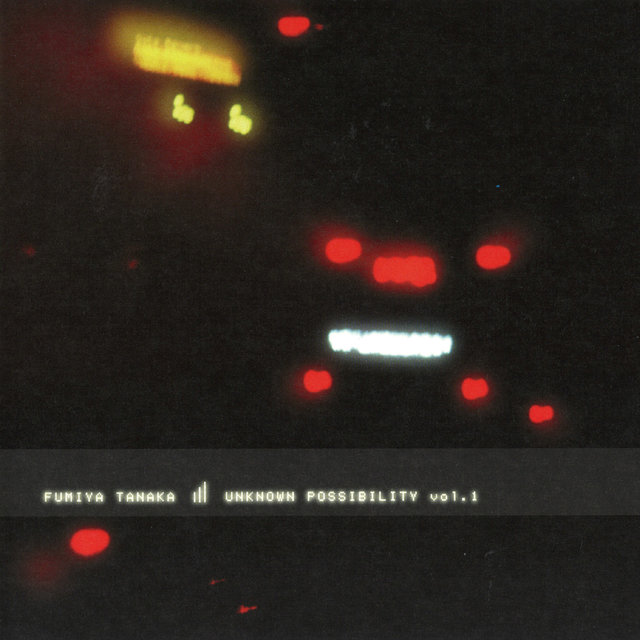 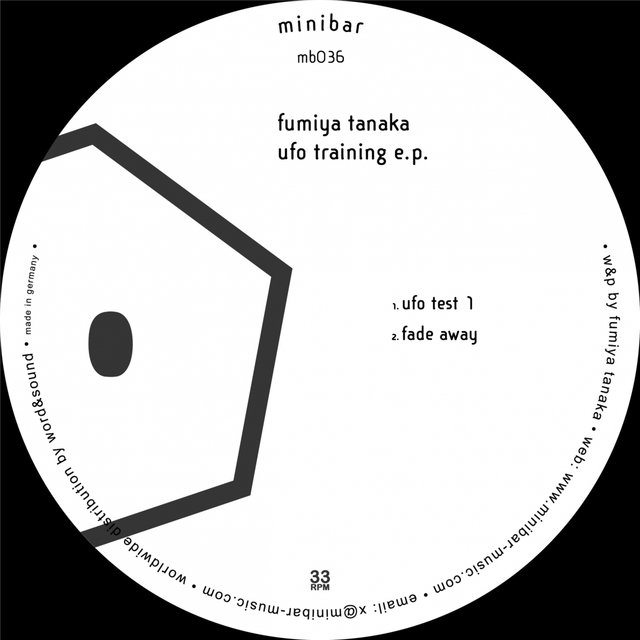 UFO Training (with my son)