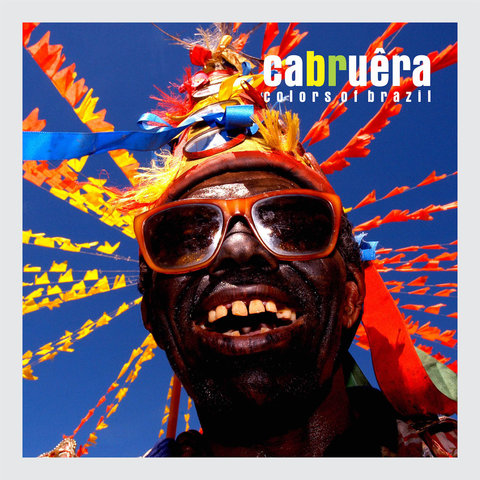 Brazilian experimental band Cabruêra emerged in 1999 in Natal, aka City of the Sun, with a mix of Afro-Brazilian rhythms, electric funk, folk-rock, and Middle Eastern sounds, an innovative force behind the traditional local music from northern Brazil. After participating in a live record along with Elba Ramalho and Marinês, among other artists, Cabruêra successfully joined the Brazilian Pro Rock Festival 2000, followed by a European tour including England, Germany, Belgium, Portugal, and the international release of a self-titled album. ~ Drago Bonacich 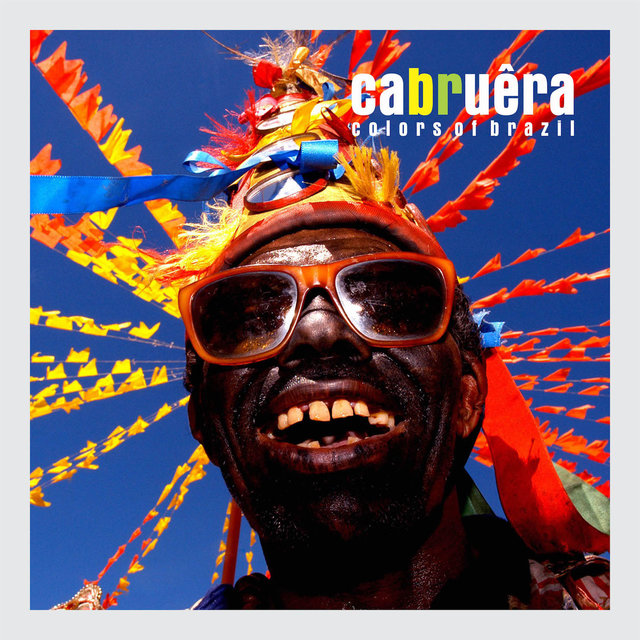 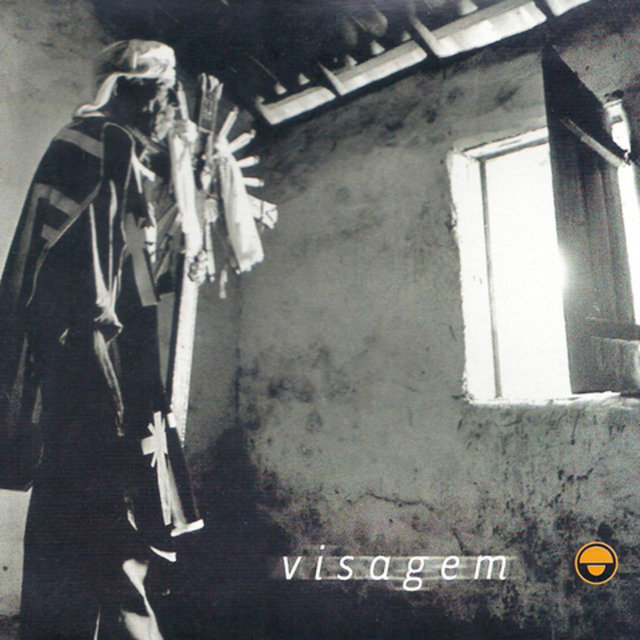 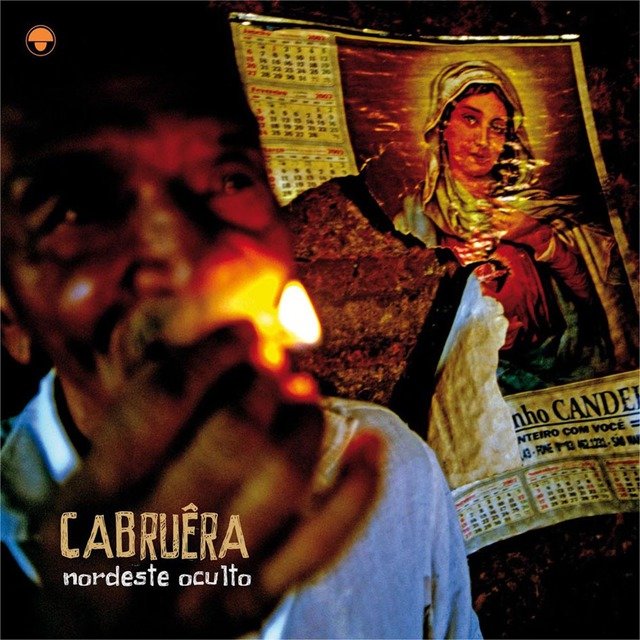 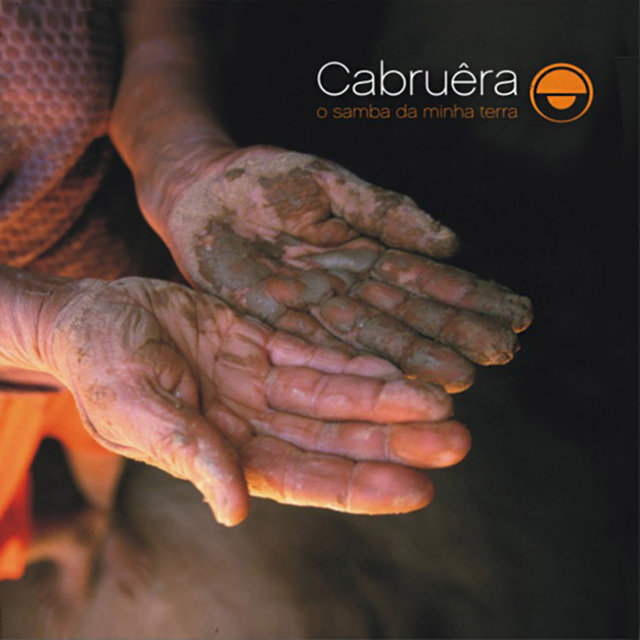 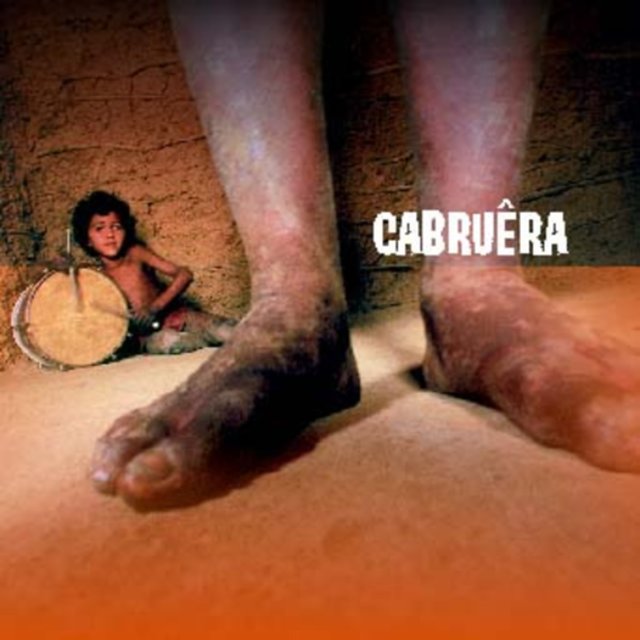 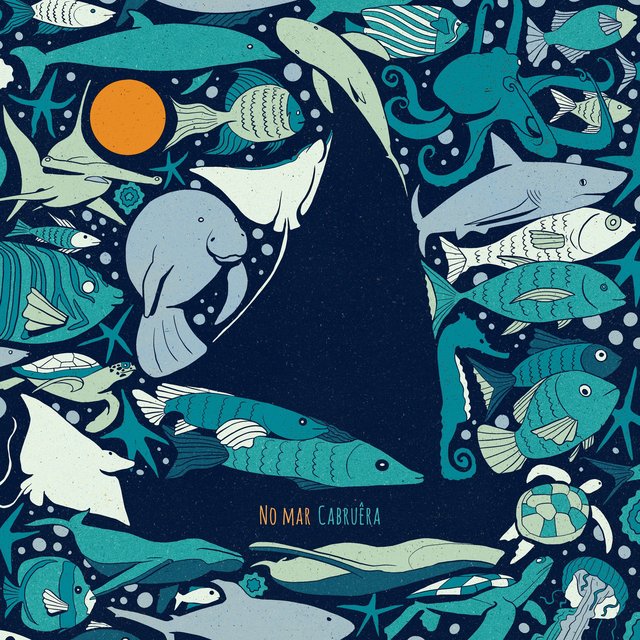 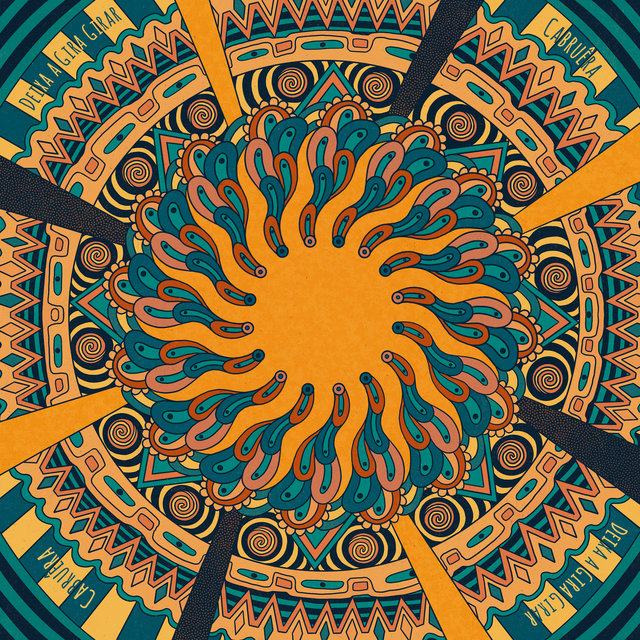 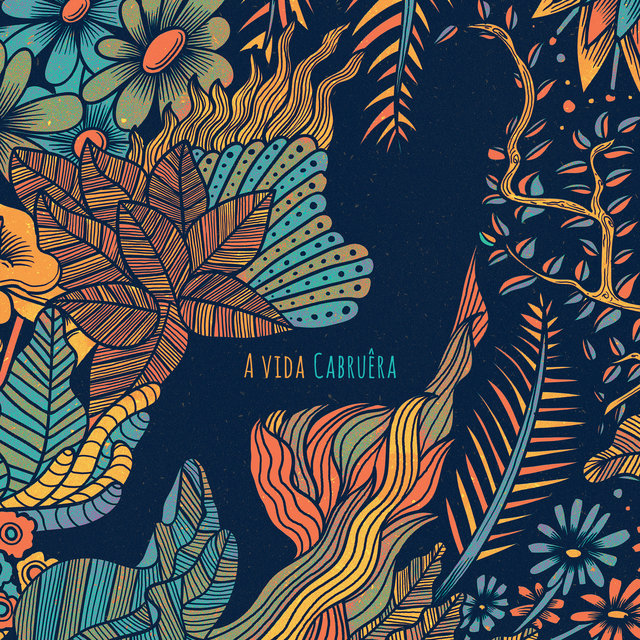