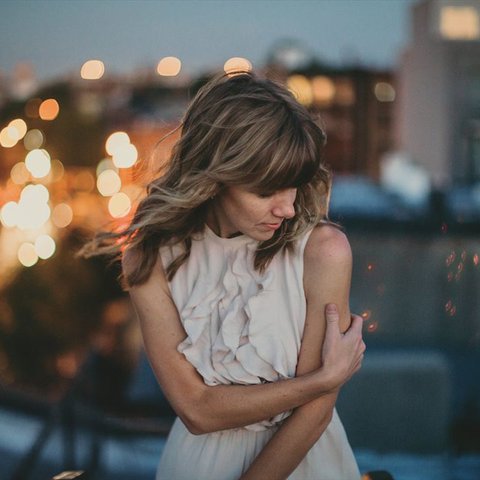 Sandra McCracken is a contemporary singer/songwriter who navigates among folk, religious, and adult alternative material. Hailing from St. Louis, Missouri and eventually relocating to Nashville, Tennessee, she pursued a career in music after graduating from Belmont University in the late '90s.

McCracken made her recording debut in 2000 with the alternative folk album The Crucible, and subtly expanded her palette with electric guitars and fuller drums on 2001's Gypsy Flat Road and 2004's Best Laid Plans. The next year's The Builder and the Architect was her first dedicated religious work. Gravity Love explored secular relationships via alt-country in 2006, and in 2008, she released Ampersand EP, a collaboration with like-minded crossover artist Derek Webb. The solo LP Red Balloon arrived a few months later, and the live album Live Under Lights and Wires followed in 2009. Her seventh studio full-length, In Feast or Fallow, was released in 2010.

In 2011, McCracken co-founded Rain for Roots with Katy Bowser and Flo Paris with the purpose of making religious-themed children's music. The trio issued Big Stories for Little Ones in 2012. The adult alternative sounds of Desire Like Dynamite were up next for the solo McCracken, arriving in 2013. It was followed a year later by the Rain for Roots record The Kingdom of Heaven Is Like This. Back on her own, McCracken released two religious albums for Towhee Records, 2015's Psalms and 2016's God's Highway. They hit the Billboard folk and independent albums charts, with both reaching the Top Ten of the Heatseekers chart. A concert album, Steadfast Live, followed in August 2017. ~ Marcy Donelson 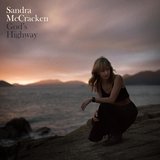 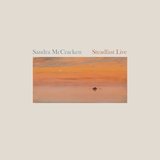 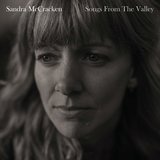 Songs from the Valley

Songs from the Valley 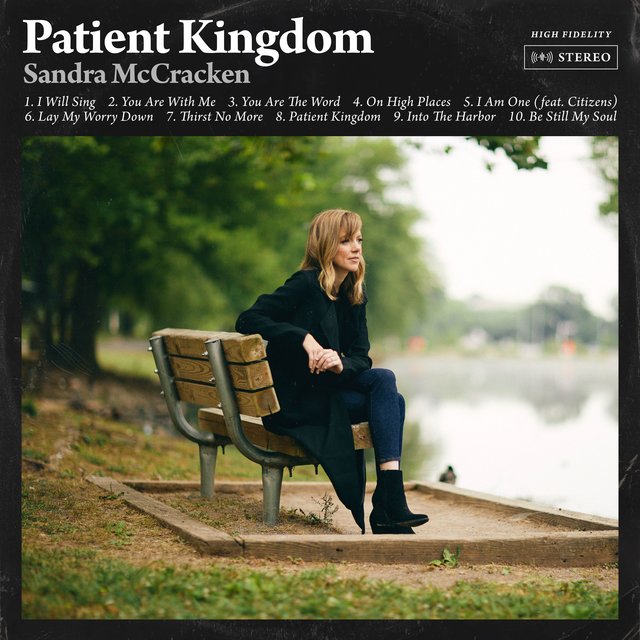 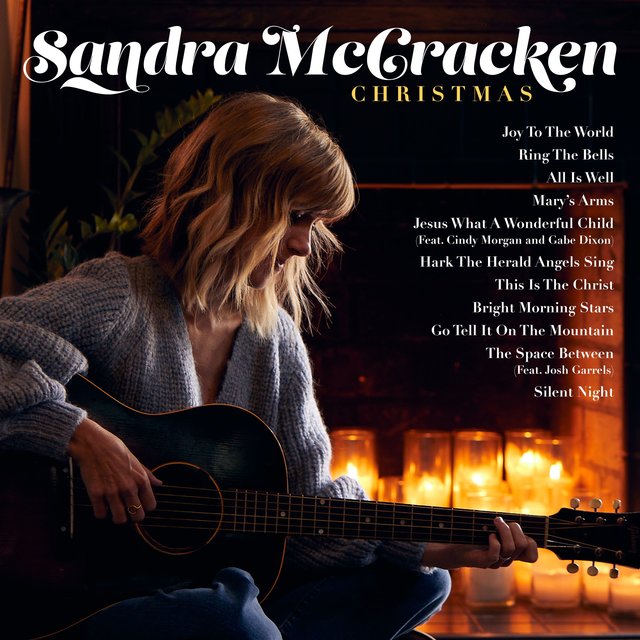 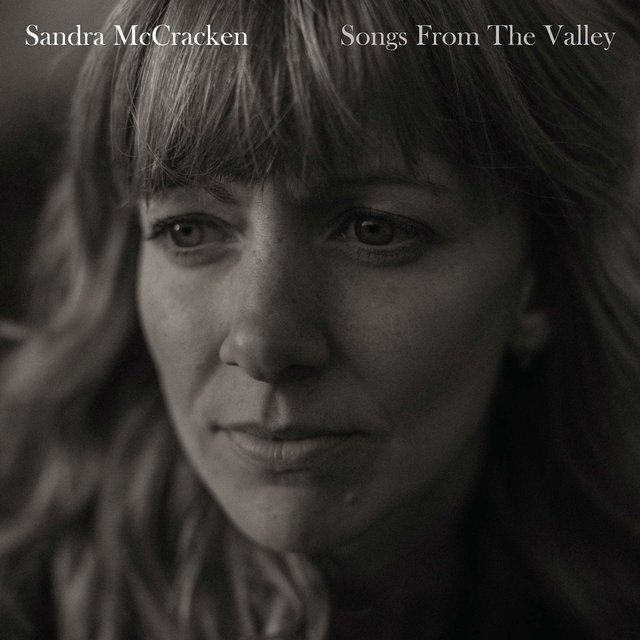 Songs from the Valley
Sandra McCracken 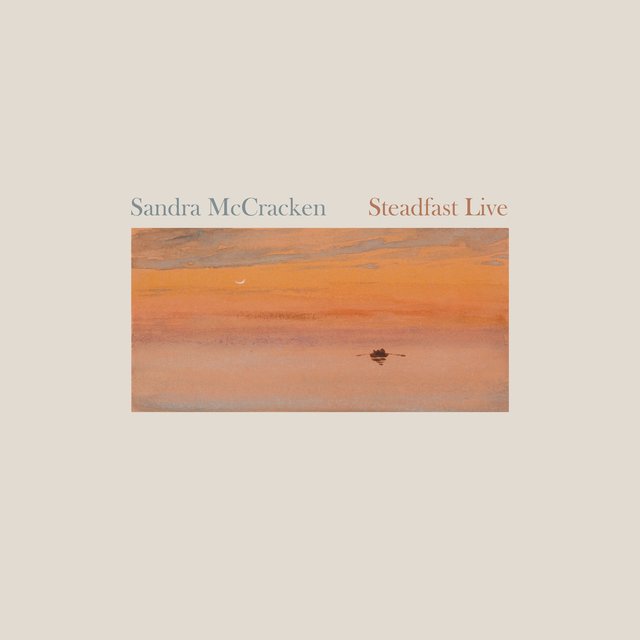 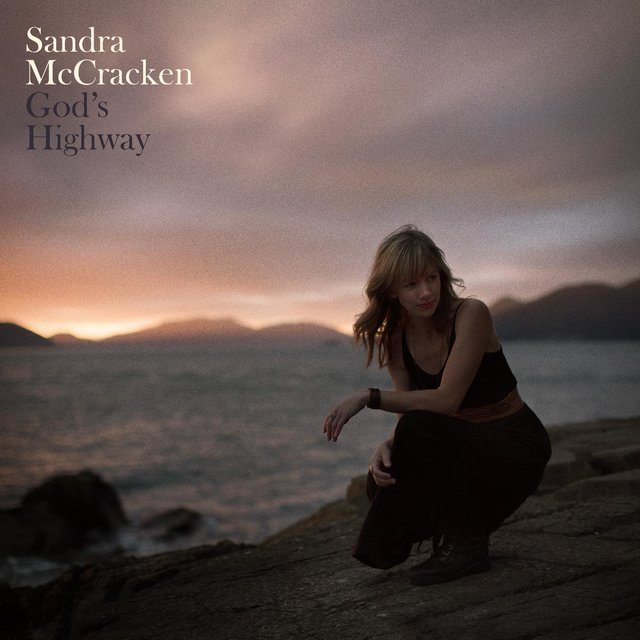 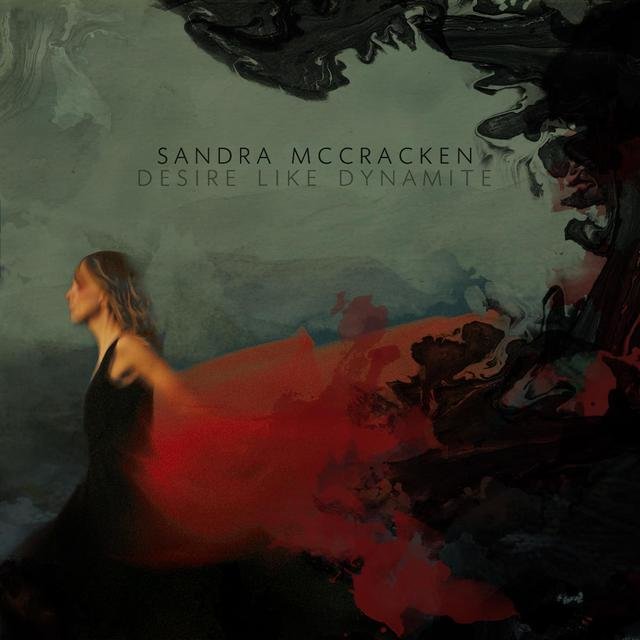 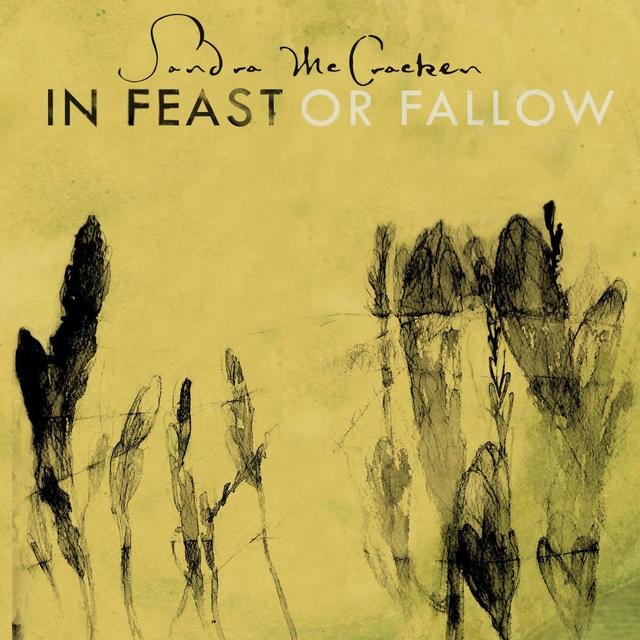 In Feast or Fallow
Sandra McCracken 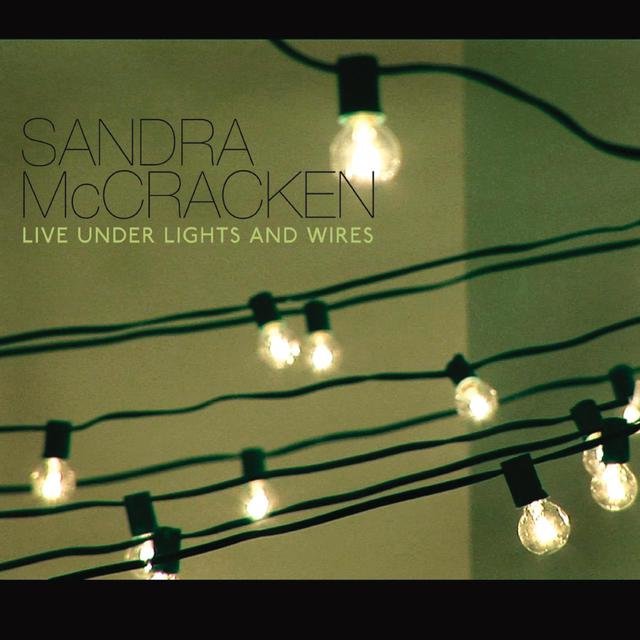 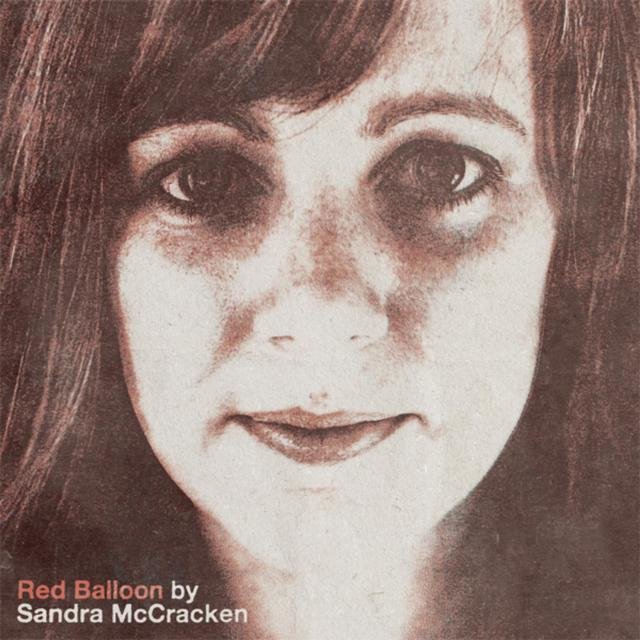 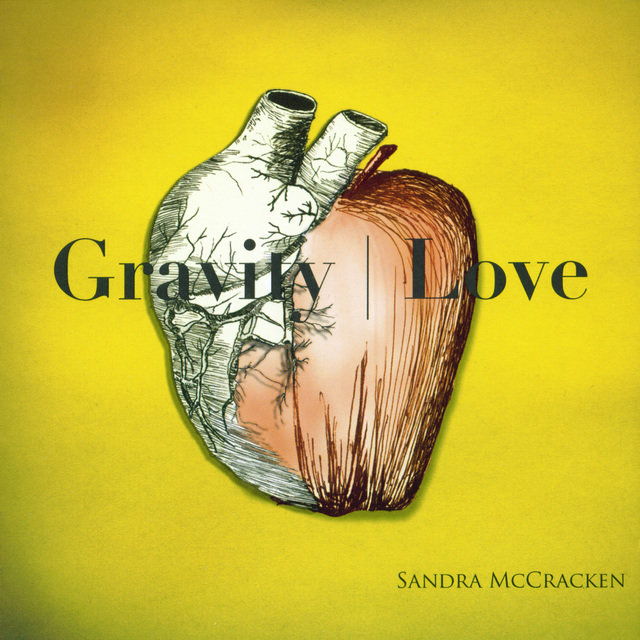 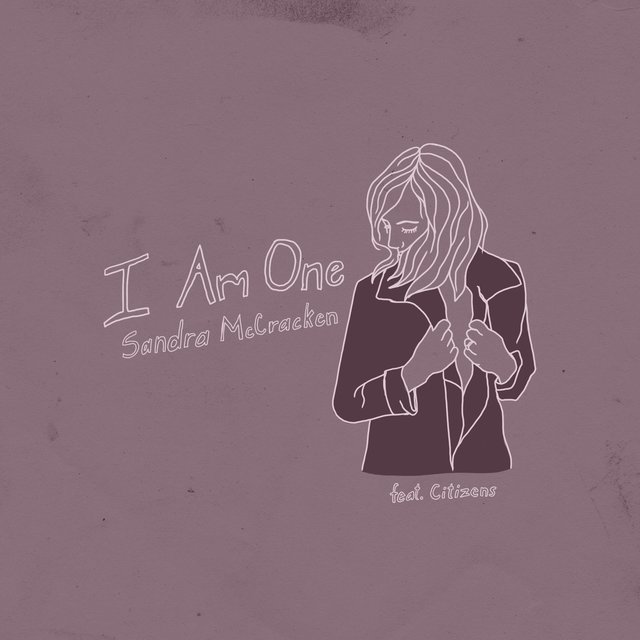 I Am One (feat. Citizens)
Sandra McCracken 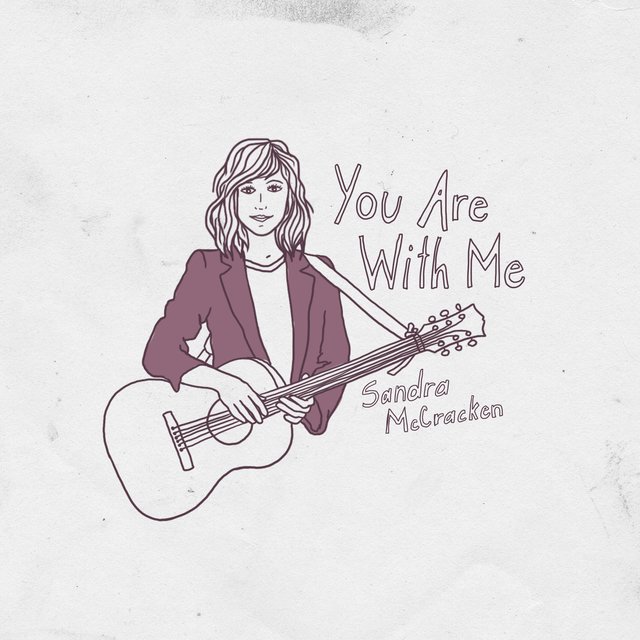 You Are With Me
Sandra McCracken 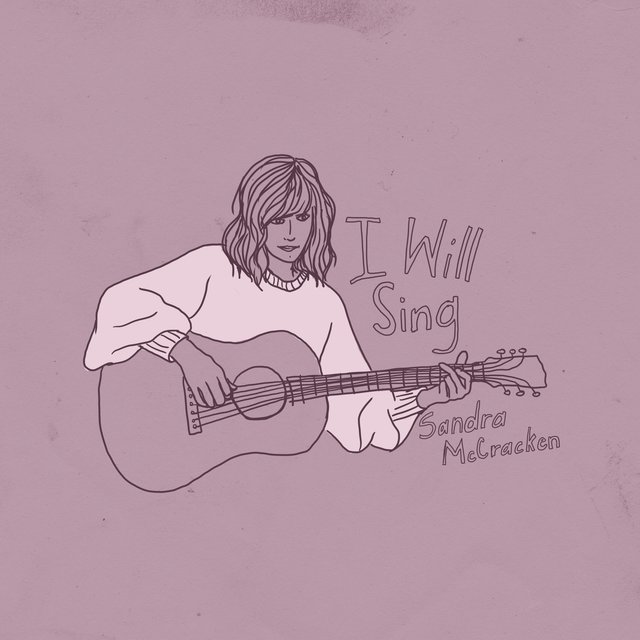 I Will Sing
Sandra McCracken 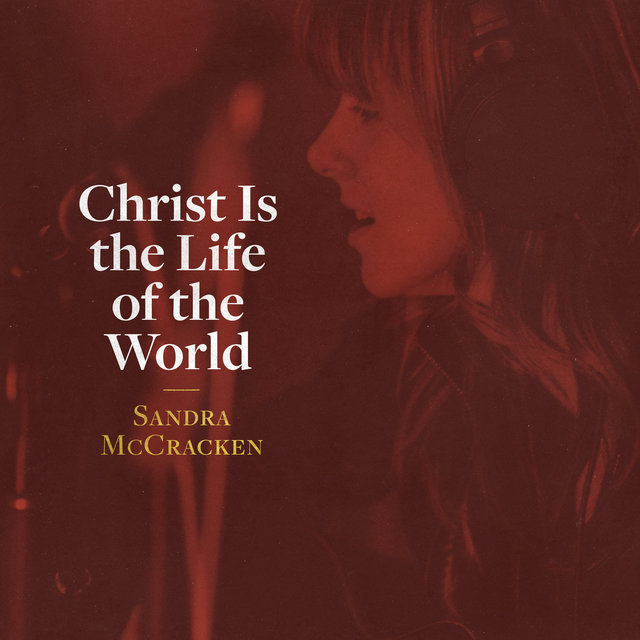 Christ Is the Life of the World
Sandra McCracken 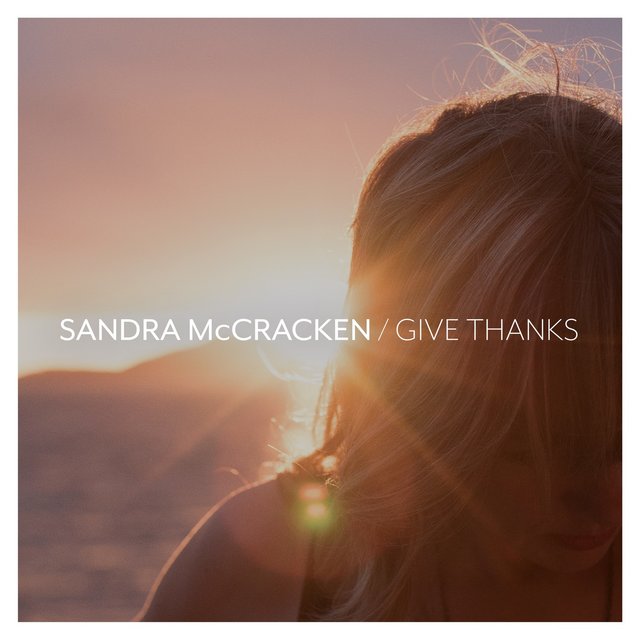 Give Thanks
Sandra McCracken 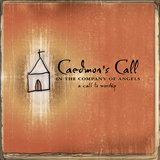 I Boast No More 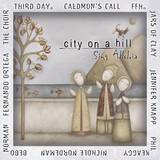 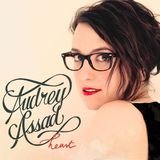 Blessed Are The Ones 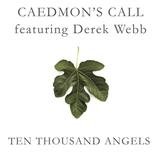