It's almost hard to believe given the commercial and critical success later enjoyed by Mark Wahlberg as a screen actor that he was once the laughingstock of the hip-hop nation — under the guise of Funky Bunch leader Marky Mark, Wahlberg was a pretty-boy pariah within the rap community, although he did score a chart-topping pop smash with the single Good Vibrations. Wahlberg was born in Dorchester, MA, on June 5, 1971; at 13, he and older brother Donnie were recruited by teen pop Svengali Maurice Starr to join the producer's latest project, New Kids on the Block. After just three months Mark left the group, although Donnie stayed on; the New Kids went on to emerge as one of the most commercially successful pop acts of the decade, earning untold millions on recordings and merchandise that appealed almost exclusively to teenage girls.

In the meantime, Mark ran afoul of the law — in 1986 he was charged with racial harassment of a group of African-American students, and two years later he spent 45 days in prison after attacking a Vietnamese man. (Both incidents were detailed on the fan site www.markrobertwahlberg.com as part of a time line with the subhead "Mark Wahlberg — the loser.") Donnie agreed to help his troubled sibling restart his music career if he cleaned up his act, and after adopting the stage name Marky Mark, in 1990 Wahlberg formed the Funky Bunch with dancers/rappers Scott Ross (aka Scottie Gee), Hector Barros (Hector the Booty Inspector), Anthony Thomas (Ashley Ace), and Terry Yancey (DJ-T).

Donnie Wahlberg not only agreed to produce his brother's music, but also landed the Funky Bunch a slot opening for New Kids on the Block; the group's debut LP, Music for the People, followed in 1991, topping the pop charts on the strength of its lead single, Good Vibrations, which also hit number one. Rap purists were appalled by Wahlberg's mediocre lyrical skills, lame samples, and tired beats, but the same teenage constituency that embraced the New Kids bought the record in droves — he also earned the approval of some older fans based on a series of revealing Calvin Klein underwear ads, even enjoying a rumored affair with Madonna. You Gotta Believe followed in 1992, but in the wake of Nirvana's landmark Nevermind, audiences had forsaken fluffy teen pop for grunge, and the record failed badly in its attempts to recapture the success of its predecessor.

The Funky Bunch never formally disbanded, but in 1993 Wahlberg made his film debut in the direct-to-video effort The Substitute, and then earned surprisingly strong critical notices for his work in 1994's Renaissance Man and the following year's The Basketball Diaries. He earned his first starring role with 1996's Fear, and in 1997 rocketed onto Hollywood's A list with his starmaking turn as well-endowed porn star Dirk Diggler in Paul Thomas Anderson's much-acclaimed Boogie Nights. Solid work in films including Three Kings and The Perfect Storm further rehabilitated Wahlberg's image, and as the new millennium dawned he was firmly ensconced as a leading man, headlining projects including 2001's remake of Planet of the Apes and the following year's The Truth About Charlie. Theologians still maintain there is a special place in Hell reserved for Wahlberg in return for the pain he inflicted during his mercifully brief career as a rapper. ~ Jason Ankeny

for my eyes only (feat. Blvck $ky)

for my eyes only (feat. Blvck $ky) 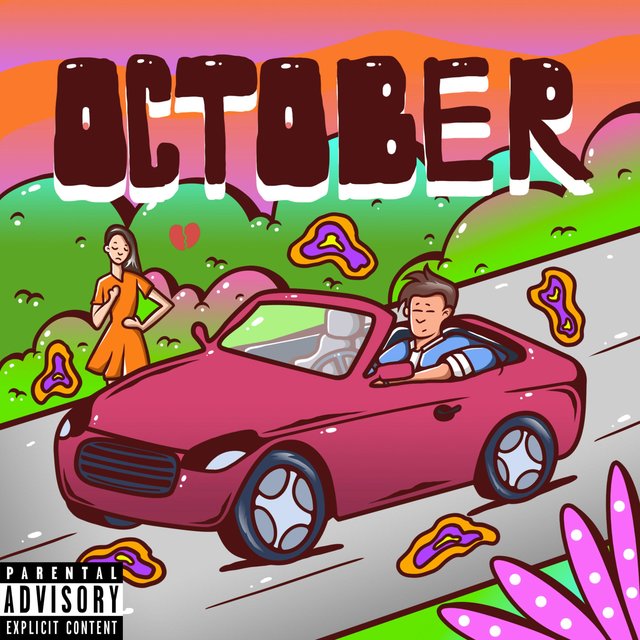 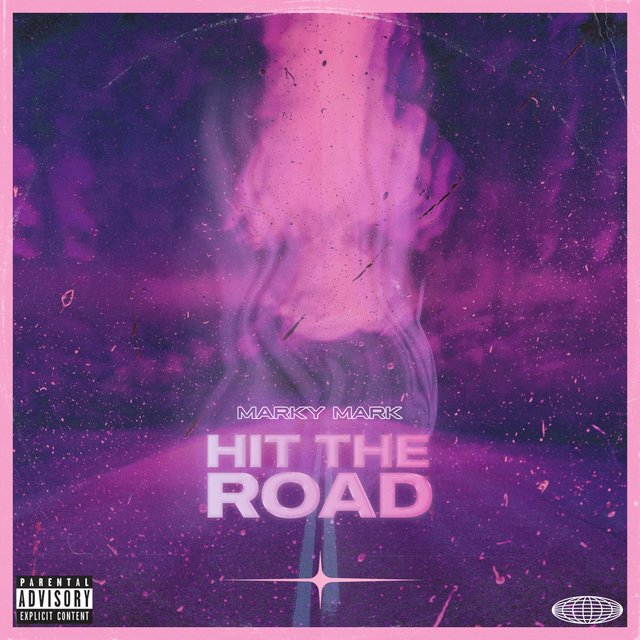 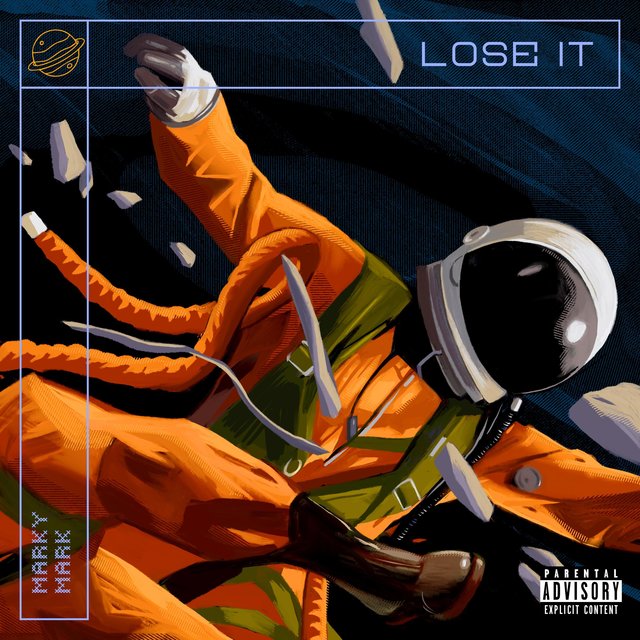 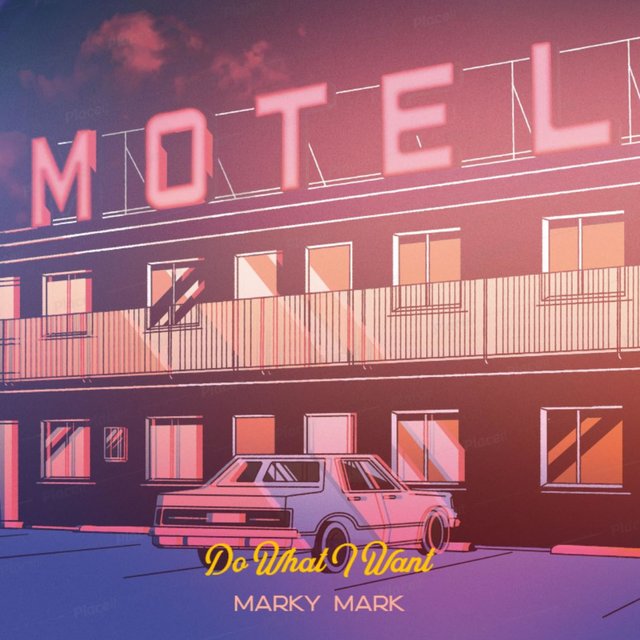 do what i want
Marky Mark 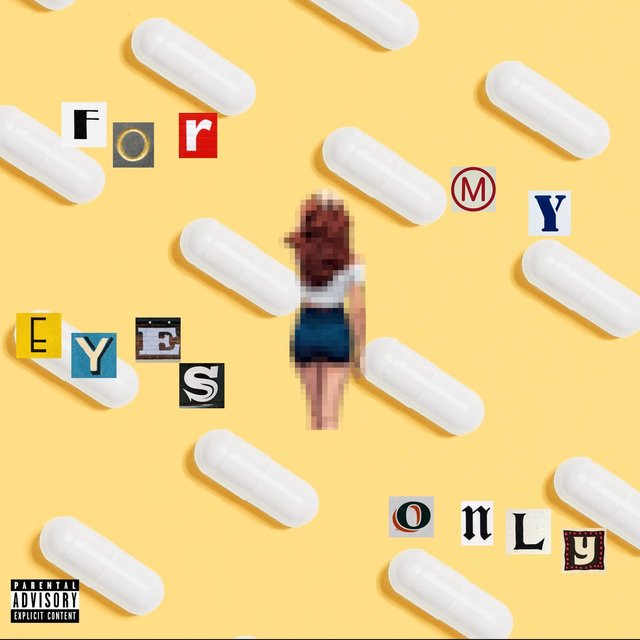 for my eyes only (feat. Blvck $ky)
Marky Mark 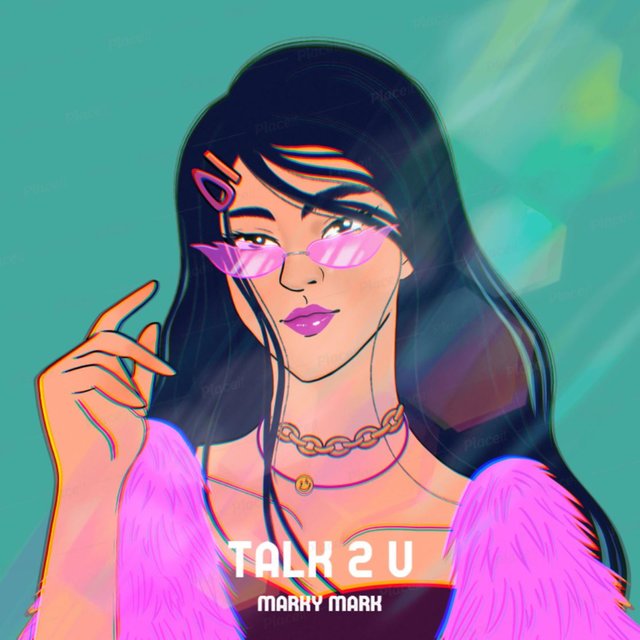 Music For The People

Bout Time I Funk You

So What Chu Sayin