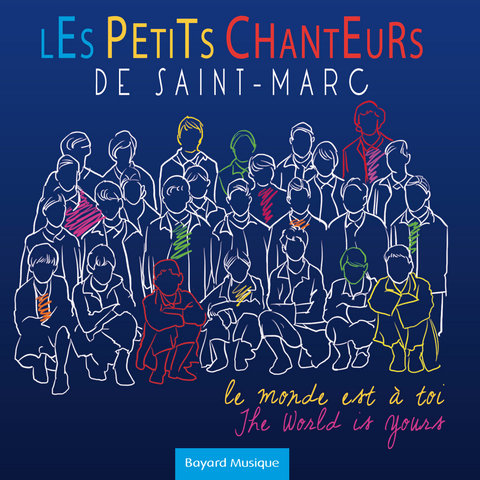 Famed for their appearance in Christophe Barratier's 2004 Oscar-nominated Les Choristes, Les Petits Chanteurs de Saint-Marc (known in Spain as Los Chicos del Coro de Saint-Marc) are one of the world's most popular children's choirs. Formed in 1986 by director Nicolas Porte at Lyon's Saint-Marc College, the mixed choir of 75 singers, aged ten to 15, has performed its mixture of spiritual hymns, Gregorian chants, and contemporary classical pieces across Europe, the U.S., and Asia ever since. In 1995, they were appointed the official children's choir of the Basilica Notre-Dame de Fourviere, where they regularly take part in church services and religious celebrations, but their most high-profile achievement came when member Jean-Baptise Maunier landed the lead role in Les Choristes. Since their 1988 self-titled debut, they have also found success with a string of studio albums, including 2007's Nos Reves and 2011's Sing the Beatles. ~ Jon O'Brien 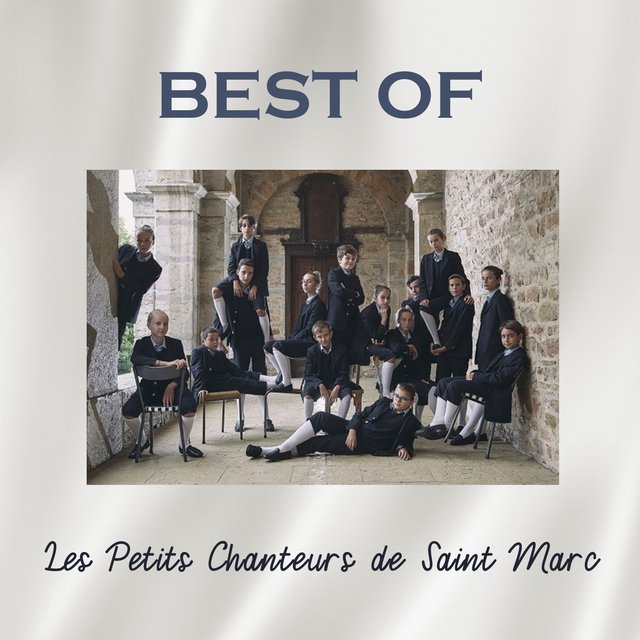 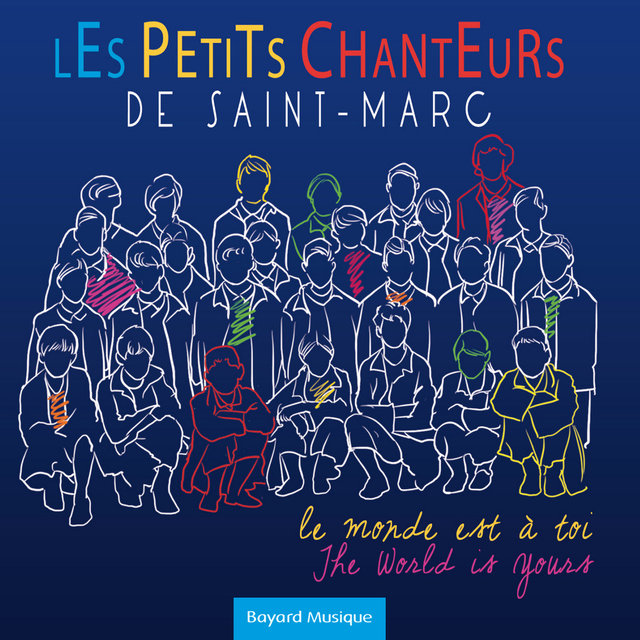 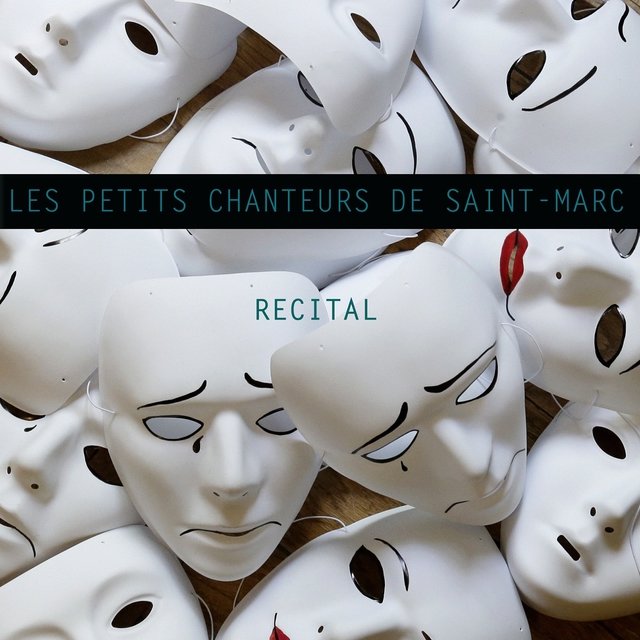 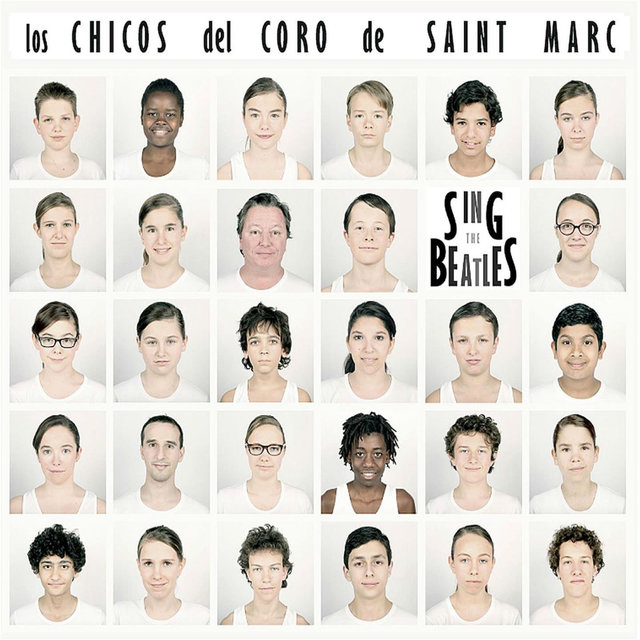 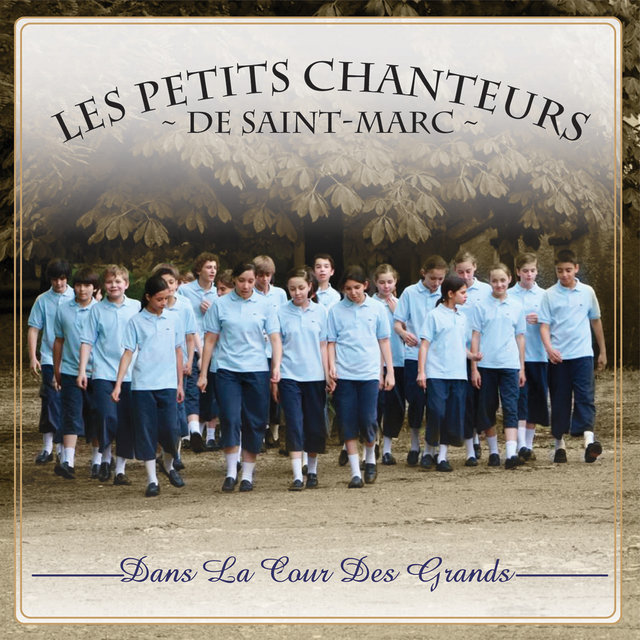 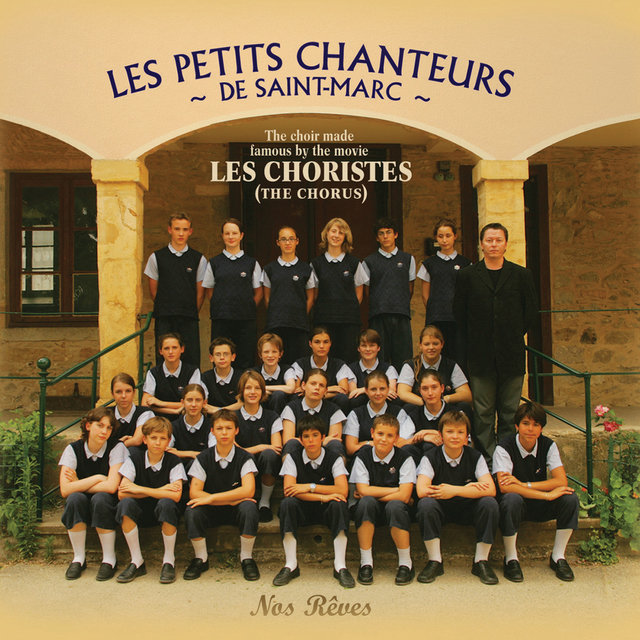 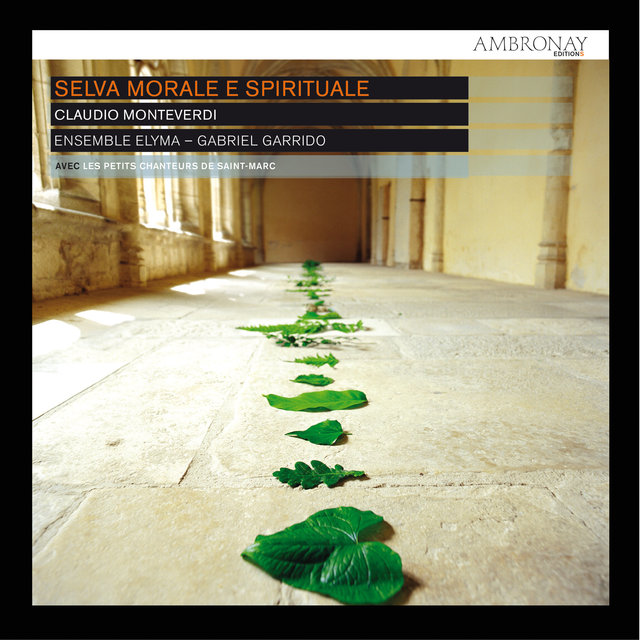 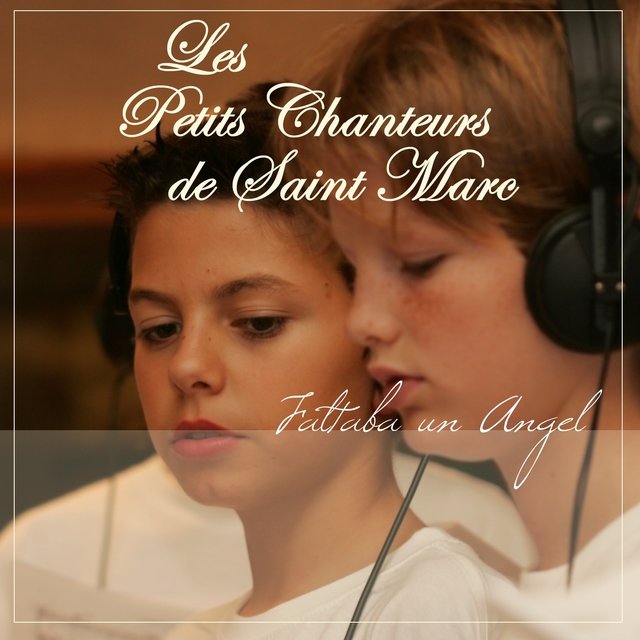 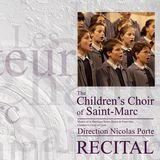