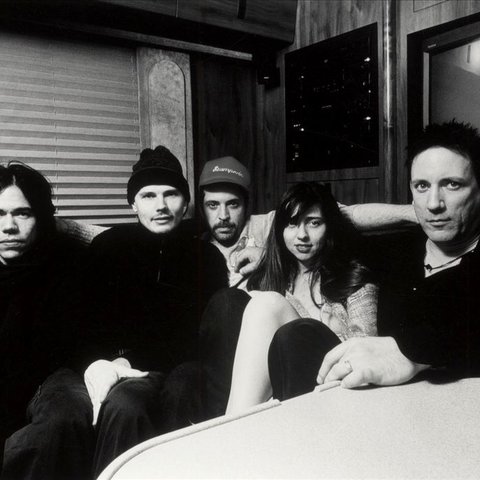 Following the dissolution of the Smashing Pumpkins in December 2000 and a brief stint moonlighting with New Order, Billy Corgan quietly put together his first official post-Pumpkins project in late 2001, a quartet known as Zwan. Not surprisingly, Corgan opted to enlist on drums his longtime musical foil and creative spark plug Jimmy Chamberlin, with the other half of the lineup rounded out with guitarist Matt Sweeney (formerly of Chavez and Skunk) and guitarist/bassist David Pajo (formerly of Slint and Tortoise). The group surreptitiously debuted in November 2001 with a series of four small club shows in the Los Angeles/San Diego area, followed by a brief jaunt through the Midwest the following month. Each of these two mini-tours boasted an entirely different set of songs, hinting at the wealth of material that the prolific band had already worked out in their few months together. In April 2002, Zwan morphed into a quintet with the addition of bassist Paz Lenchantin (of A Perfect Circle fame), who joined the group in time for a series of shows in St. Louis and Corgan's hometown of Chicago. These dates featured yet a third set of music, different from the previous two, bringing the total number of songs in Zwan's repertoire up into the neighborhood of 60. After inking a deal with Reprise, Zwan released their first single, "Honestly", in November 2002. Their debut album, Mary Star of the Sea, followed in January 2003, coinciding with a sold-out, five-night stand at the Metro in Chicago — the same venue where the Smashing Pumpkins had been laid to rest two years prior. Sadly, the life of Zwan was short lived. Founding member Billy Corgan annouced the band's break up in September 2003, adding that his "heart was in Smashing Pumpkins." ~ Steve Bekkala

Nothing But... Straight Up Weapons, Vol. 9 (Hectic Remix) 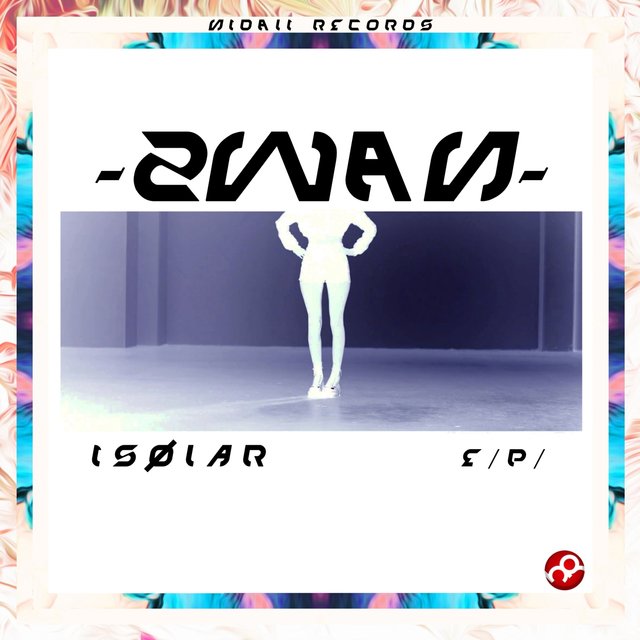 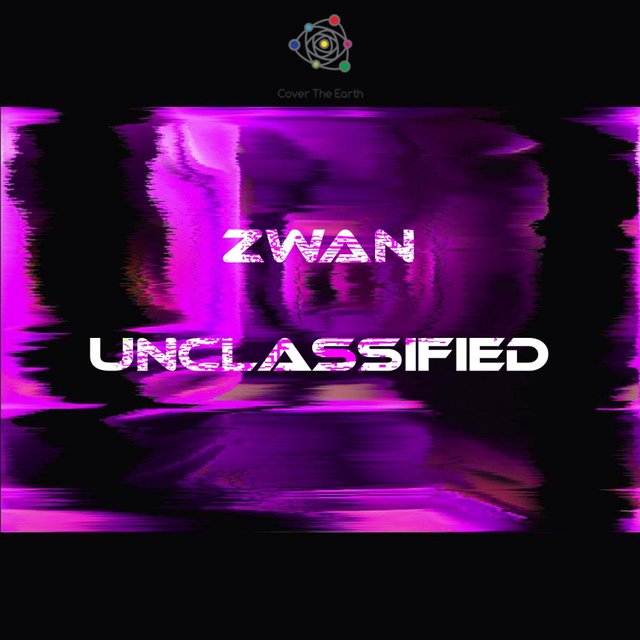 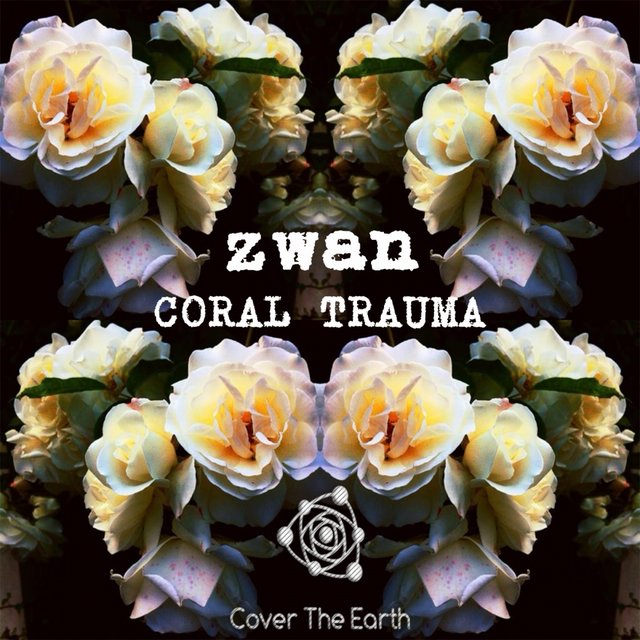