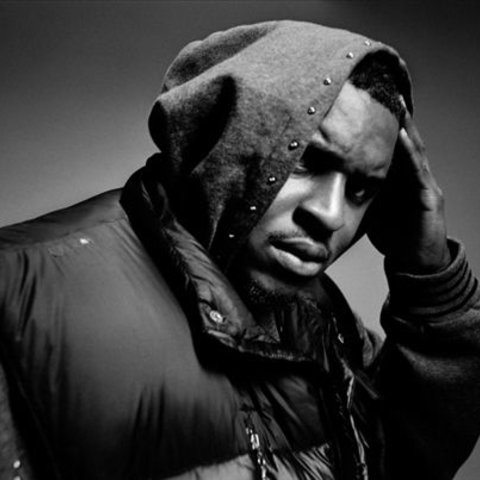 A protégé of T.I. and a member of the crew P$C, Atlanta rapper Big Kuntry King began his quest for hip-hop stardom by selling mixtapes out of the trunk of his car. After a guest spot on T.I.'s 2001 album, I'm Serious, King made numerous other guest appearances before joining P$C for the album 25 to Life, released in 2005. In 2008 he began his solo career with the album My Turn to Eat, released by the major-label affiliate Atlantic. ~ David Jeffries

My Turn To Eat

My Turn To Eat 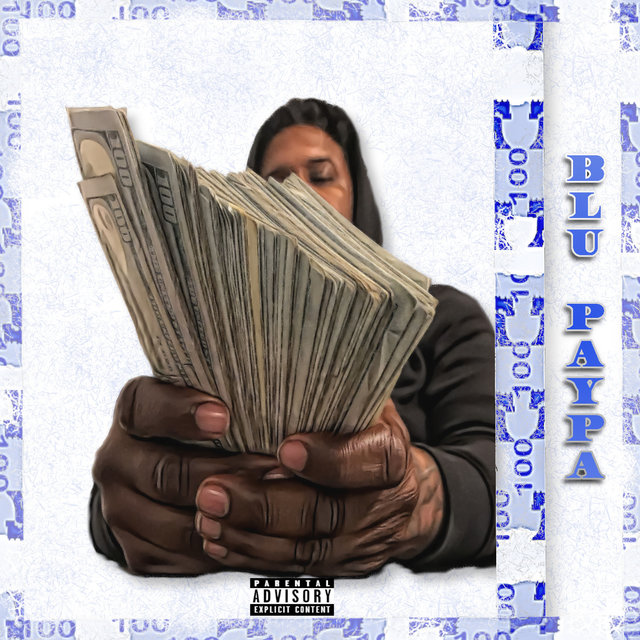 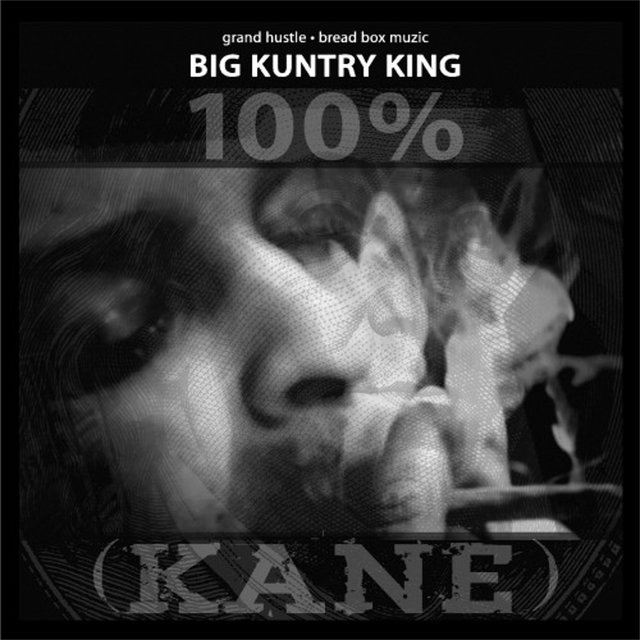 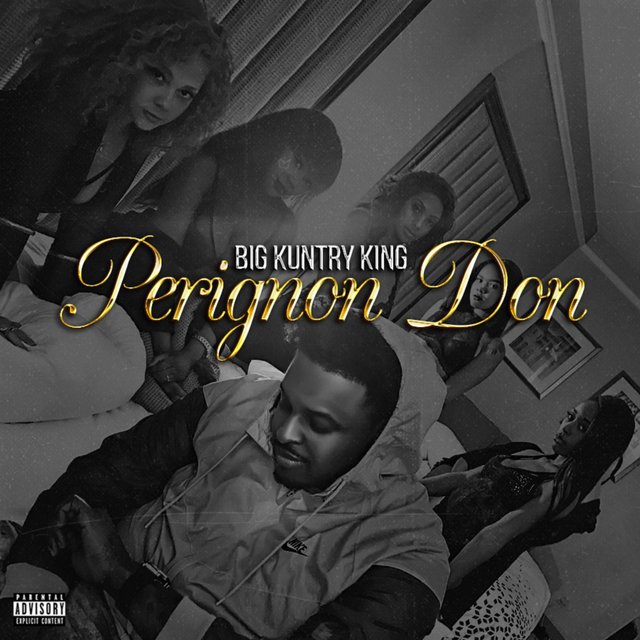 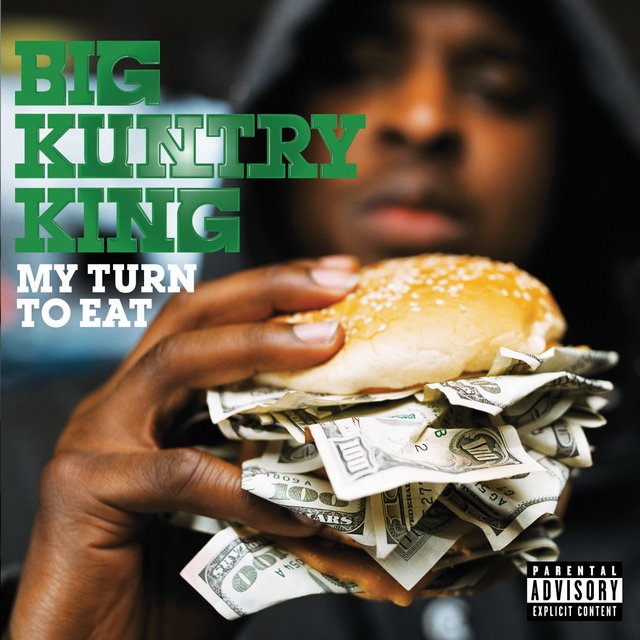 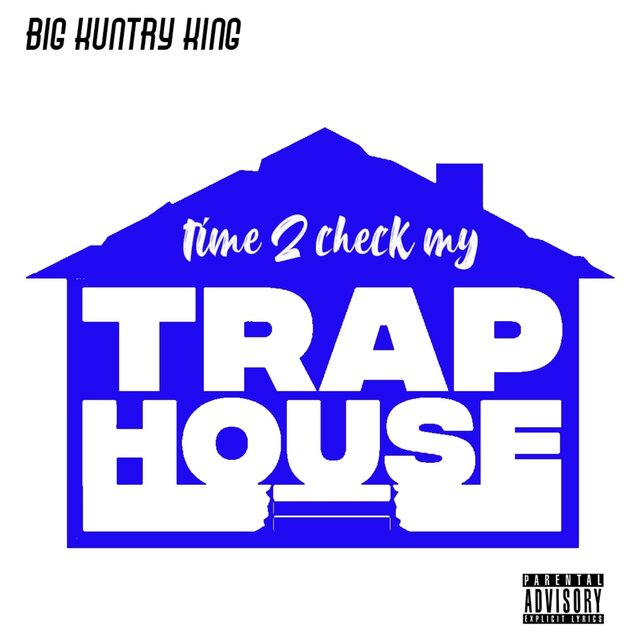 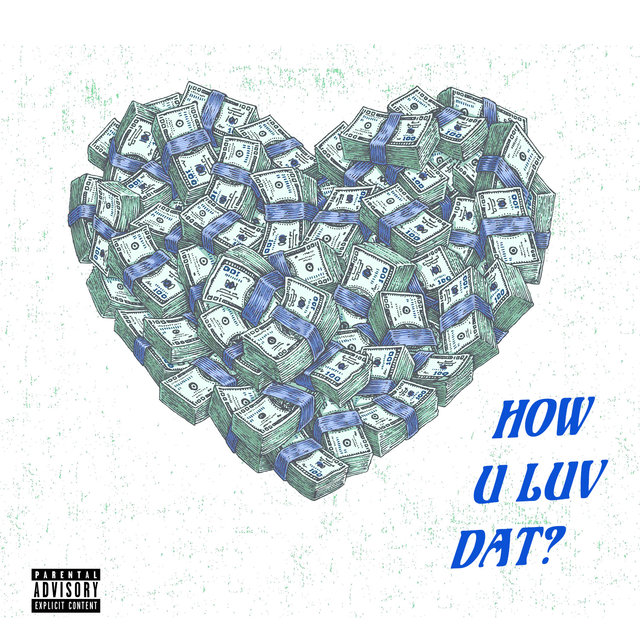 How U Luv Dat?
Charlie Rothsteen 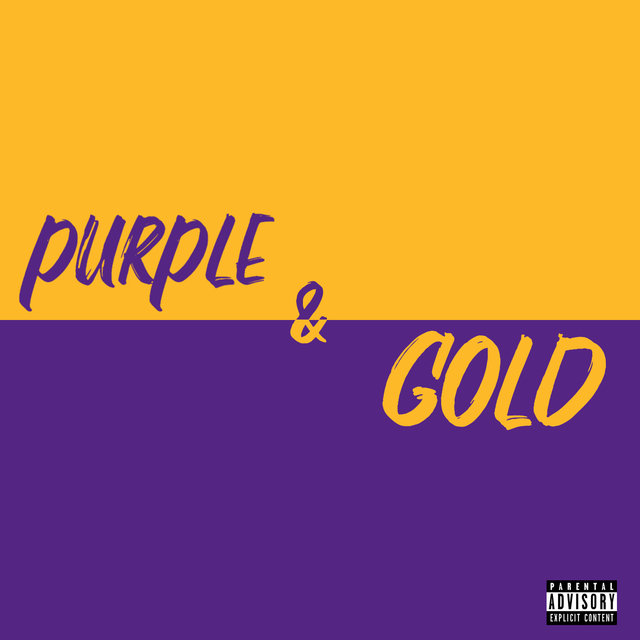 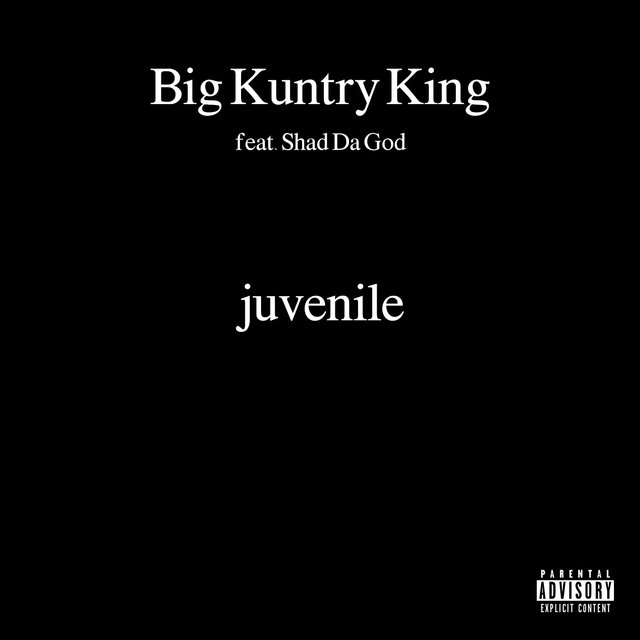 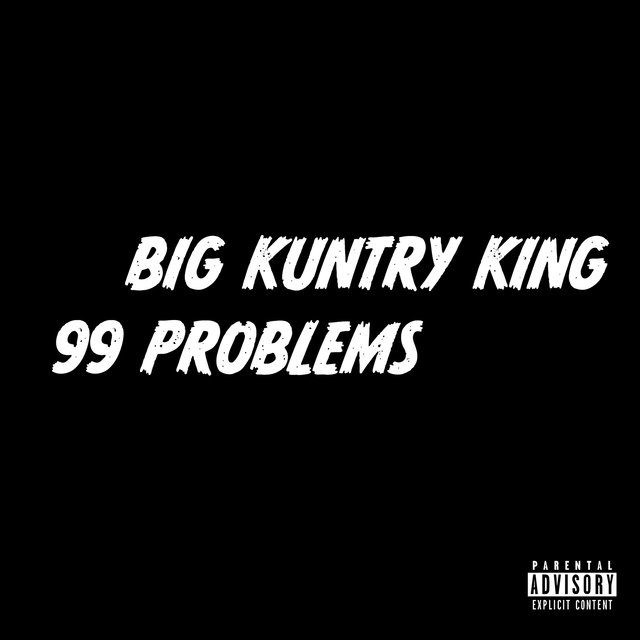 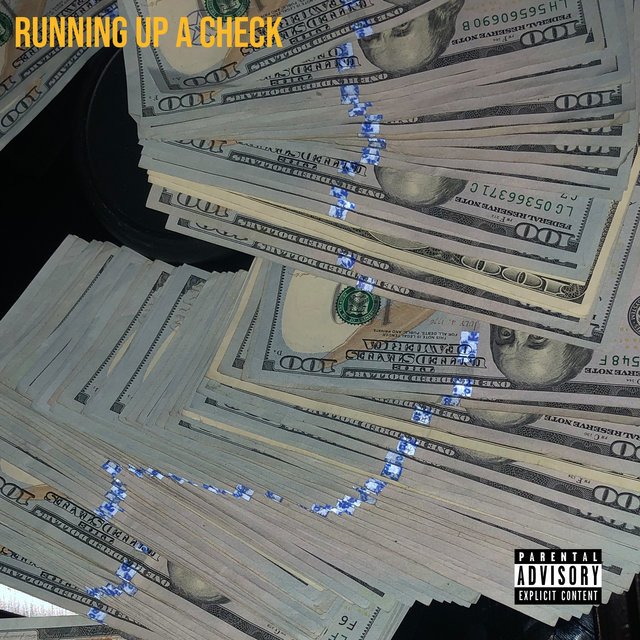 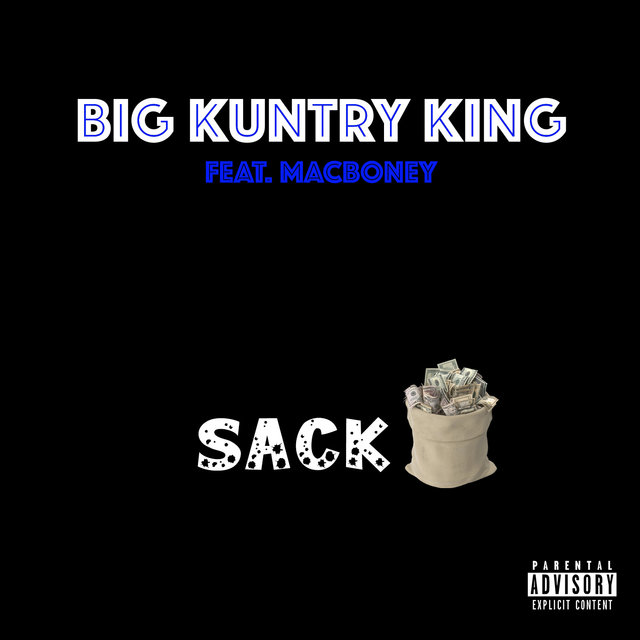 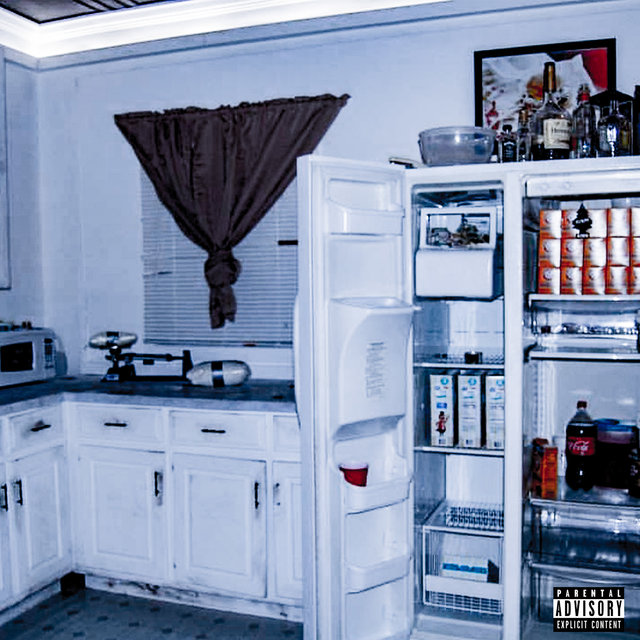 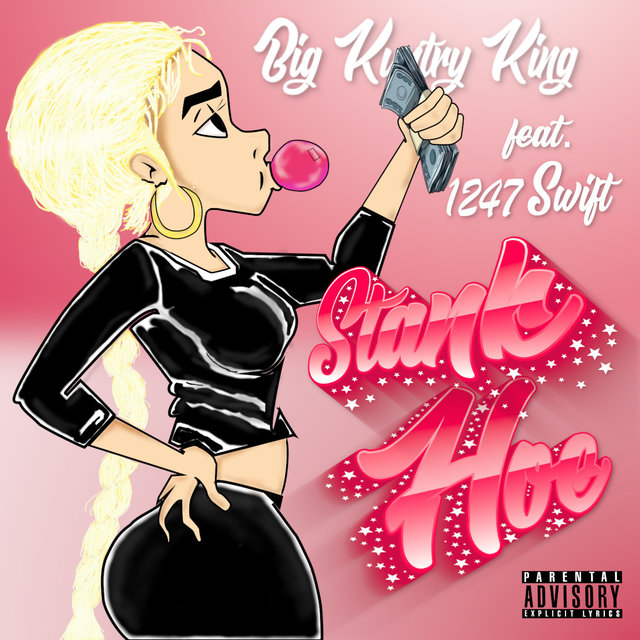 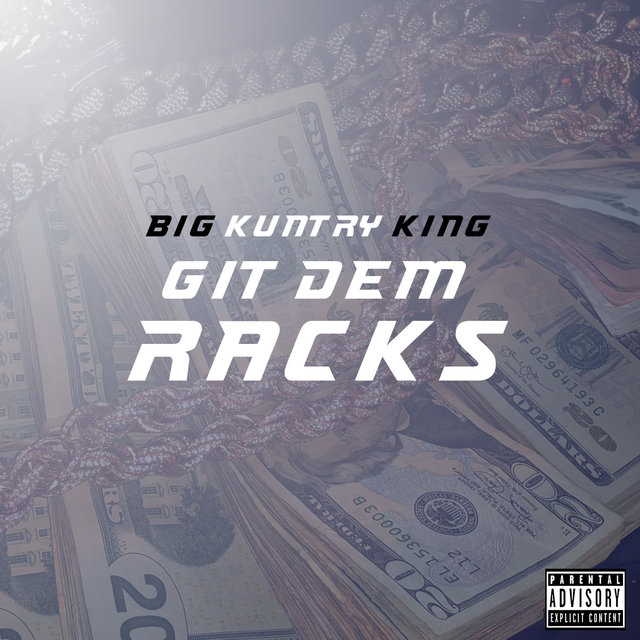 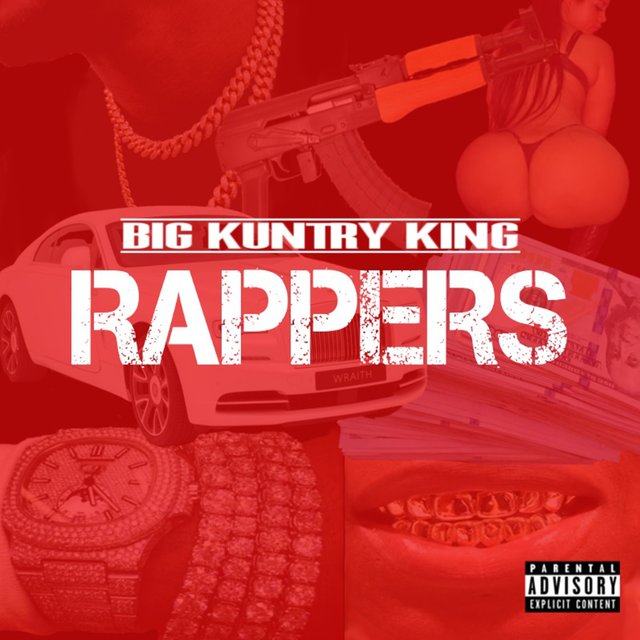 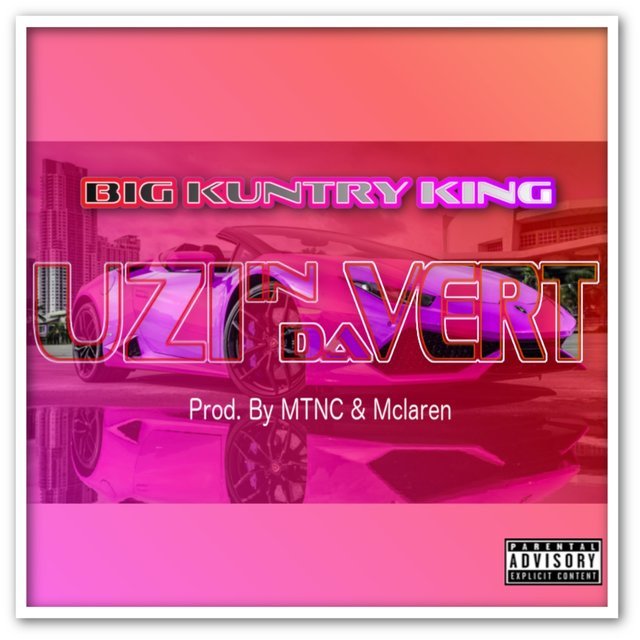 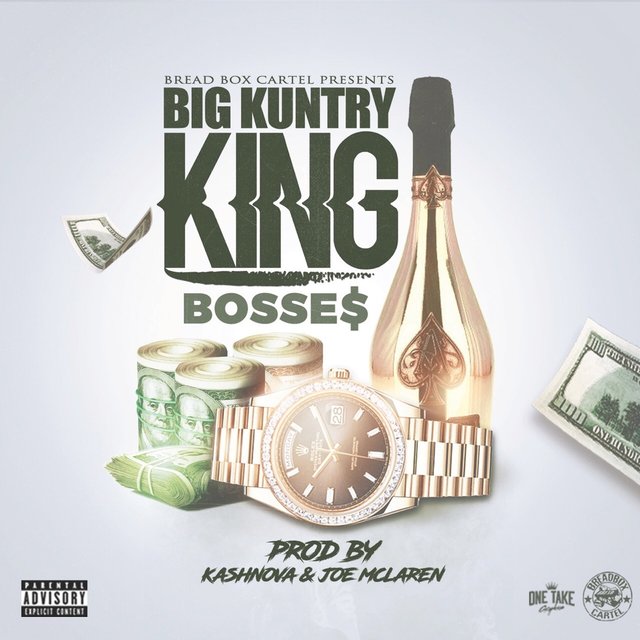 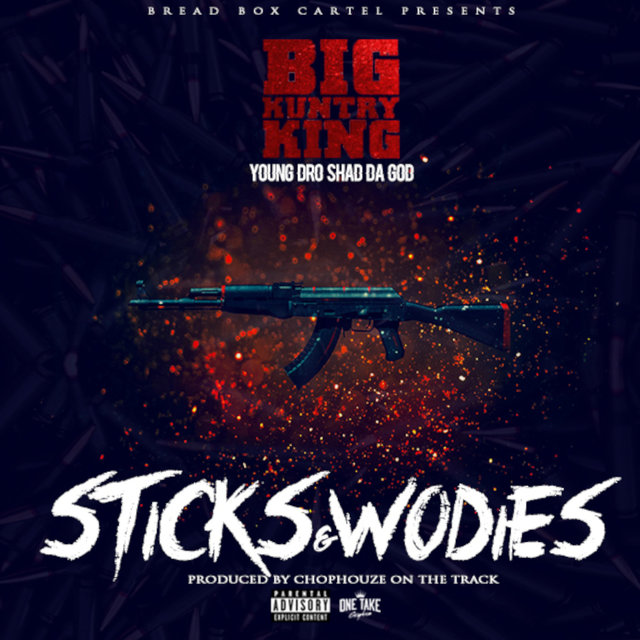 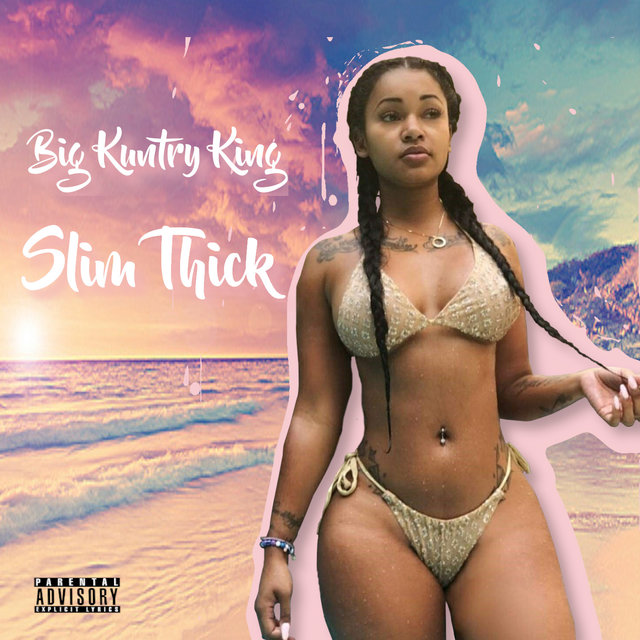 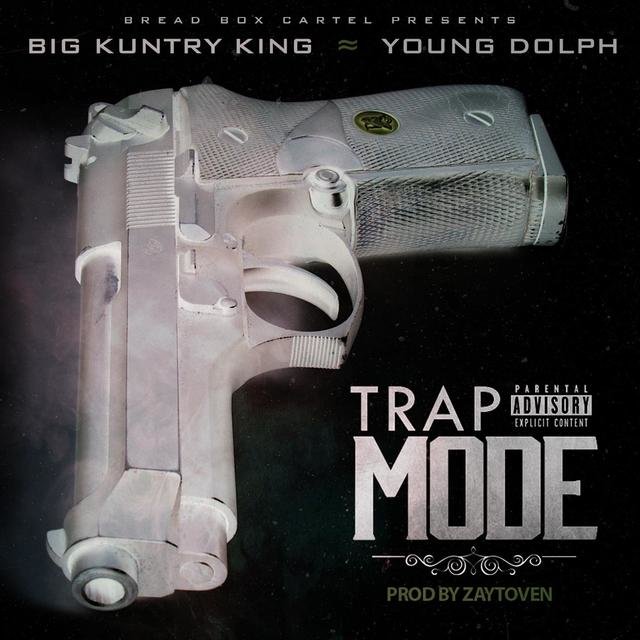 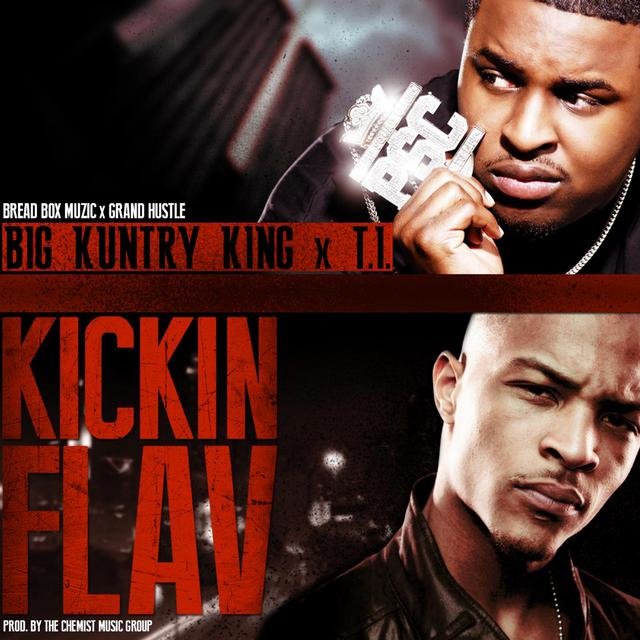 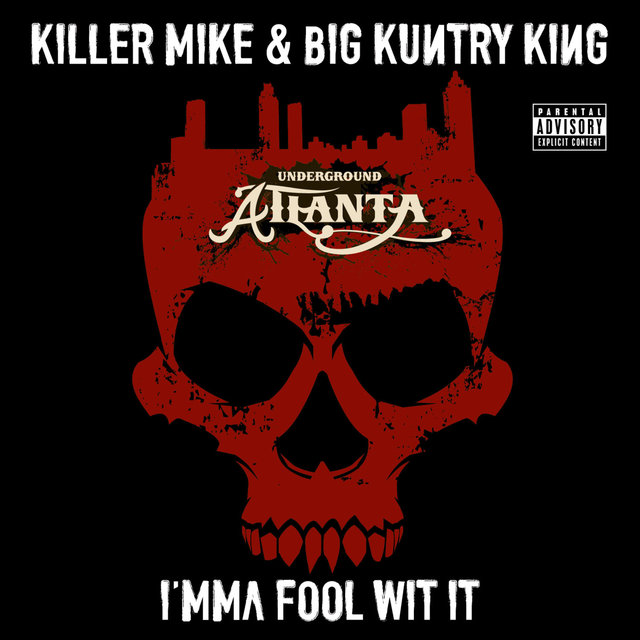 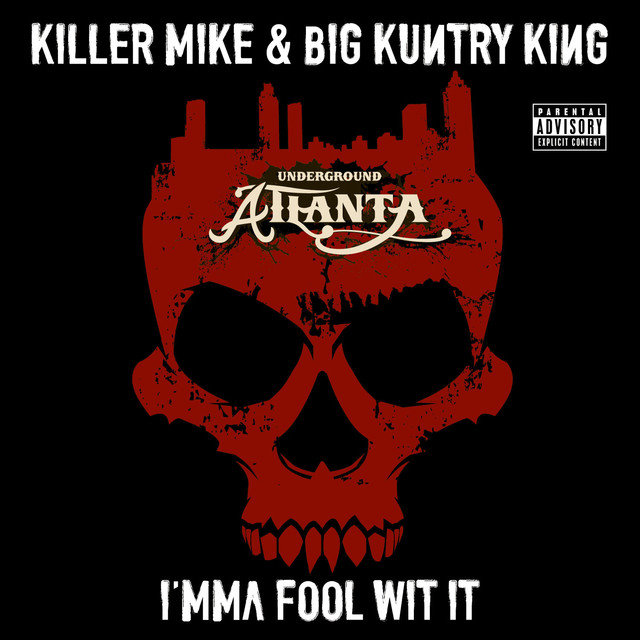 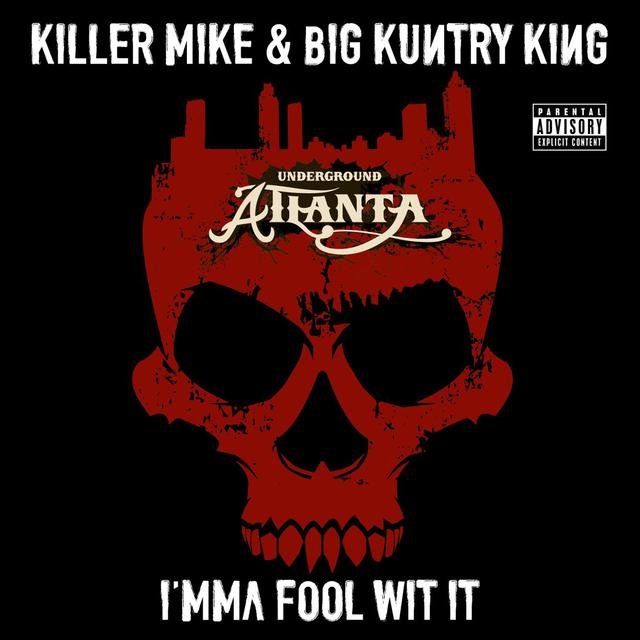 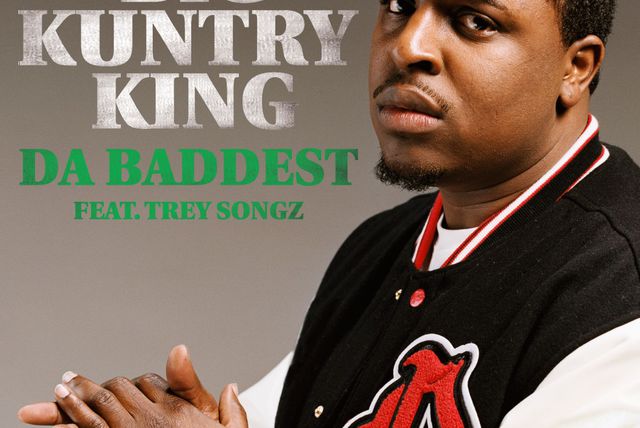 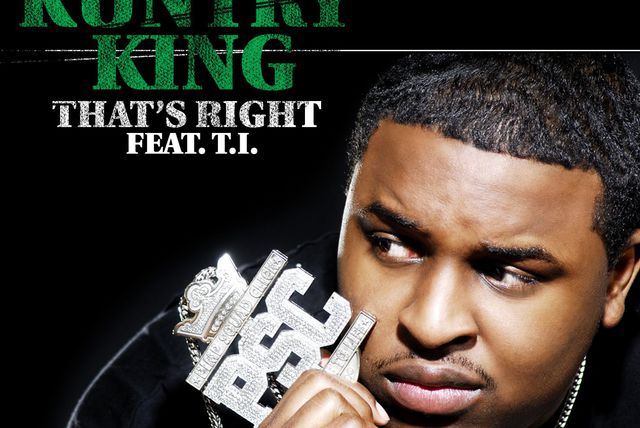