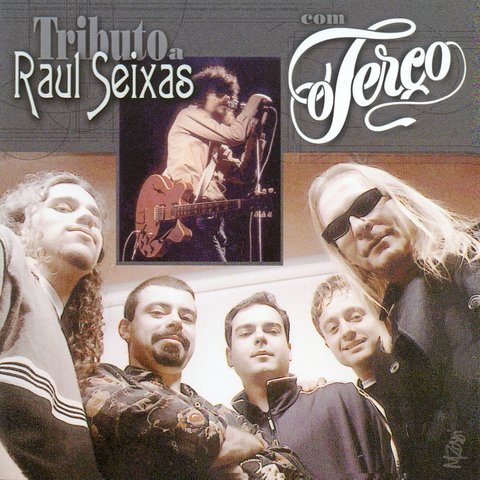 O Terço was one of the most important Brazilian rock bands of the '70s. Putting together several different styles like gutsy rock & roll, prog rock, folk rock, heavy metal, and funk, the group formed in 1968 continues to survive, and is always centred on guitarist Sérgio Hinds. The first formation of O Terço aslo had Vinícius Cantuária as drummer, who later began working as a composer and solo artist. The group released its first LP in 1970 but had its apex in 1975 with their third album, Criaturas da Noite, which had arrangements by Rogério Duprat and sold 500,000 copies. During that period, the group's formation included Sérgio Magrão and Flávio Venturini, who left it in 1979 to form the 14 Bis. In the '80s, O Terço started to perform in the U.S. and Europe. As a result, the group's work is more popular abroad than in Brazil. In 1994 the group recorded Live at the Pallace, accompanied by a symphonic orchestra, conducted by Rogério Duprat. ~ Alvaro Neder 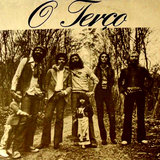 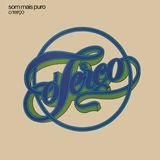 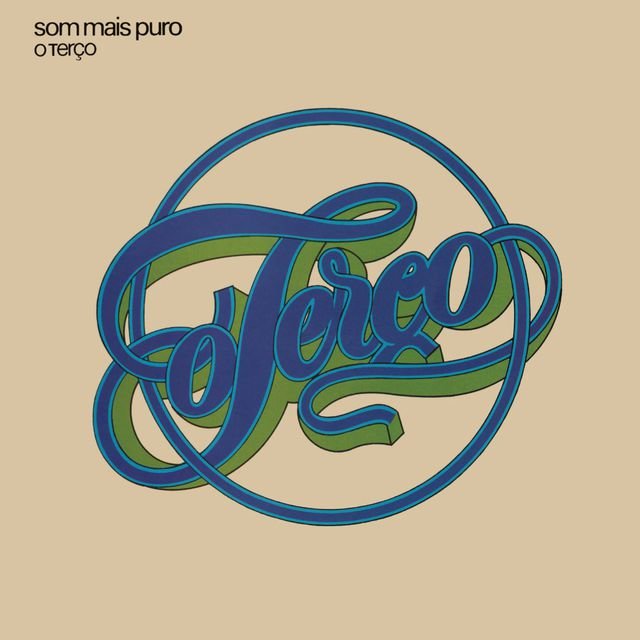 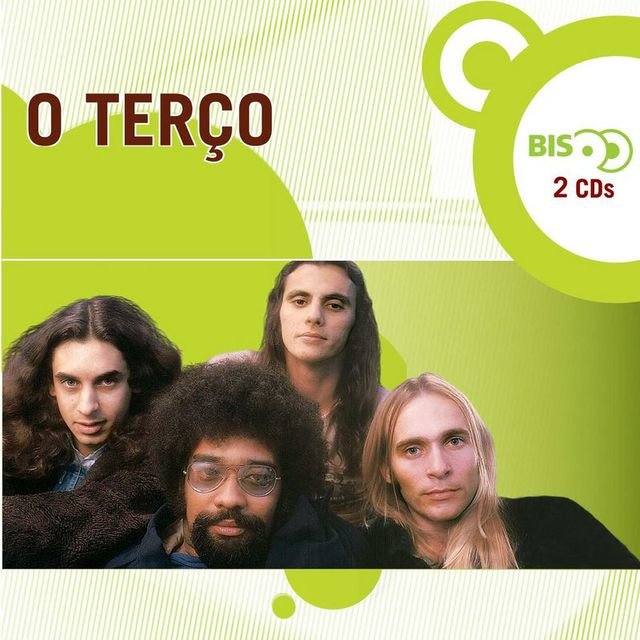 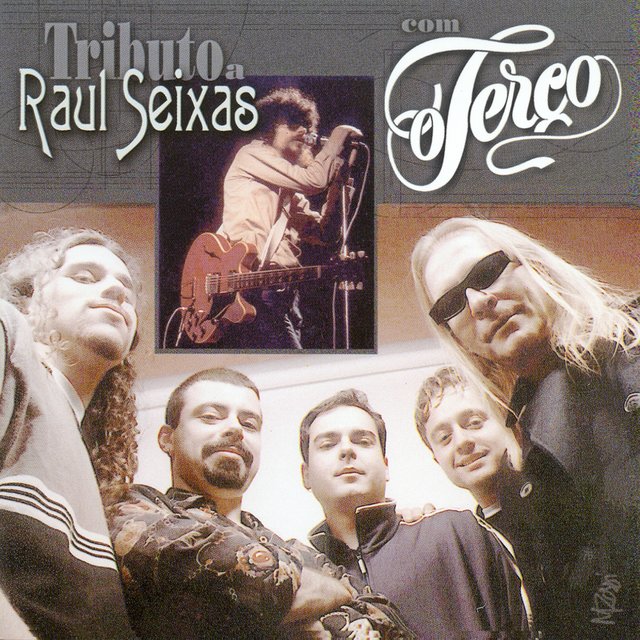 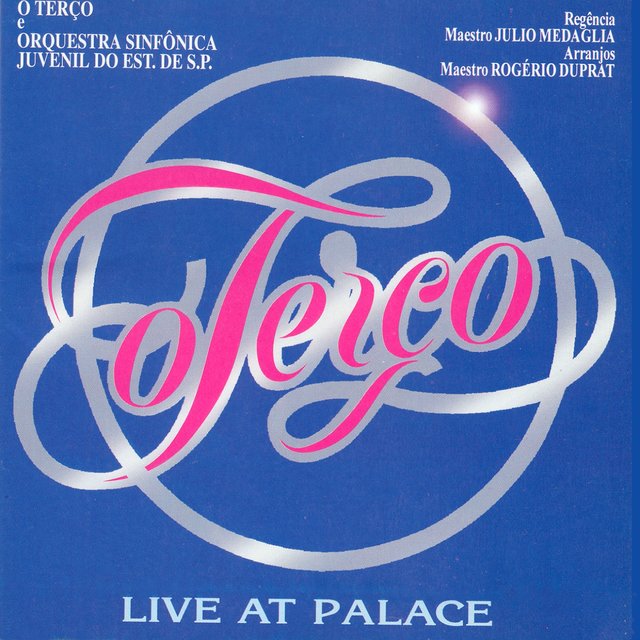 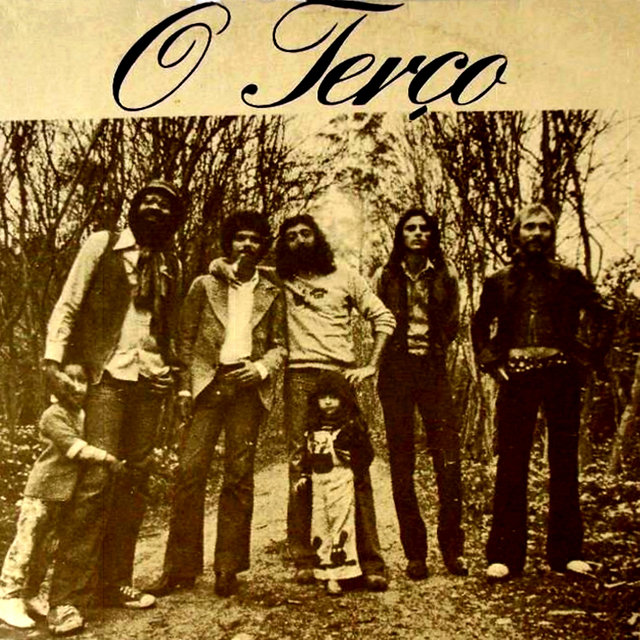