Klub des Loosers actually was Fuzati's brainchild. The Versailles, France-based masked rapper conceived of something really fresh in the early 2000s: first with DJ Orgasmic (who would quickly join TTC), then with DJ Detect on turntables and production, Fuzati invented his own romantic-suicidal teenage misanthropic kind of hip-hop, relying on Detect's cinematic groovy tunes rather than on his own flow (actually almost nonexistent or intentionally flat). Spitting hateful rhymes about his own failures, hatred toward all men and women (especially), or Versailles social pressure issues, he seemed to have been so uncompromising that his first 2004 LP outing under the Klub des Loosers moniker might as well have been his last. But in spite of many highlights (including an Air-produced title, "Sous le Signe du V") and redundant themes, Fuzati proved his creativity and capacity for renewal by coming back in 2006 as a participant in the self-titled LP by all-star French underground rap posse Le Klub des 7. Both albums can be considered twisted cult classics. ~ Olivier Duboc 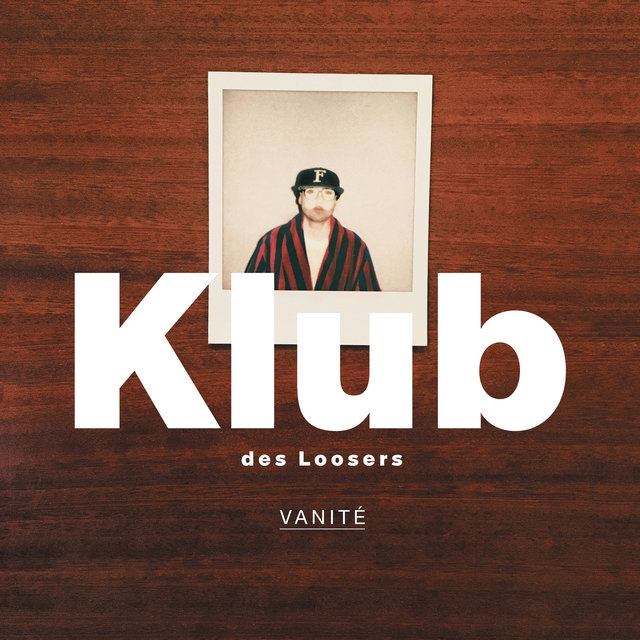 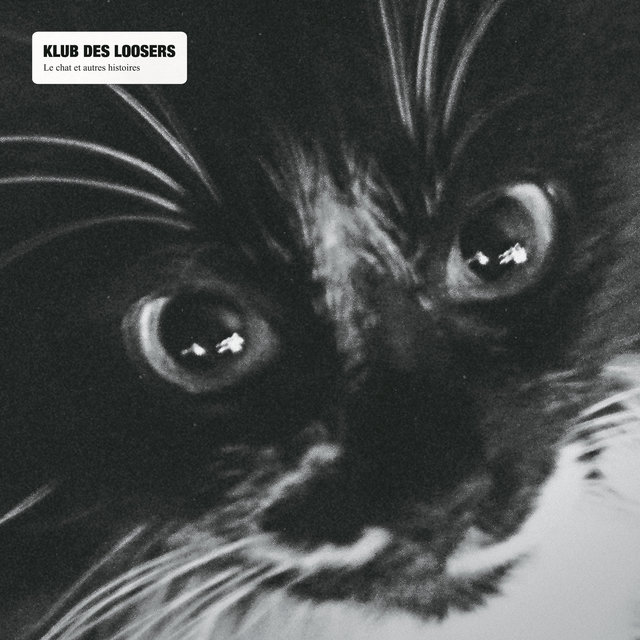 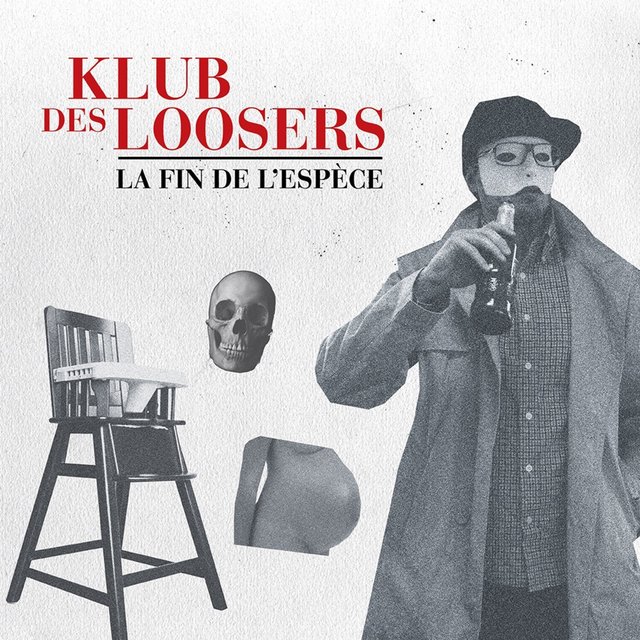 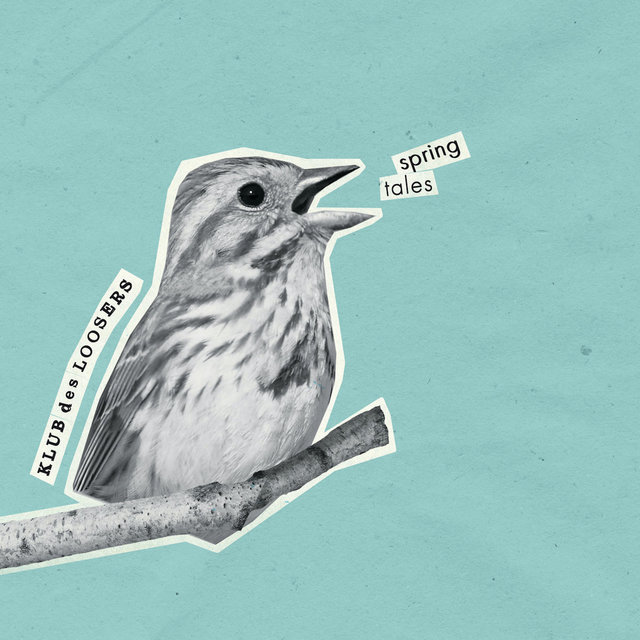 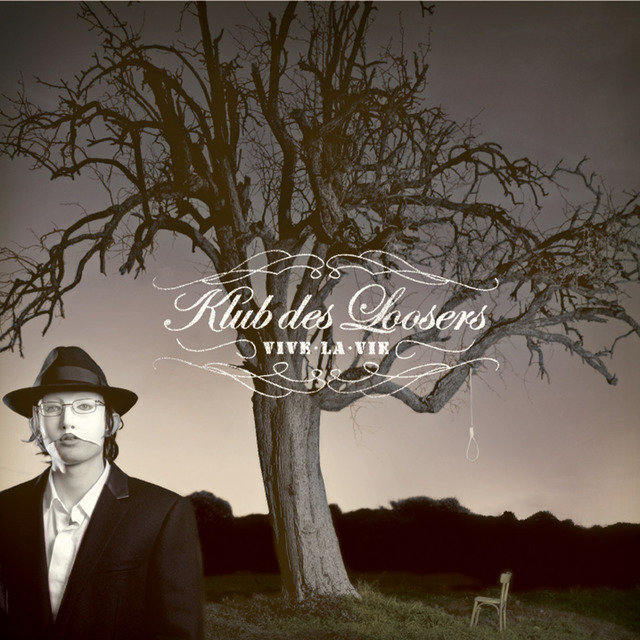 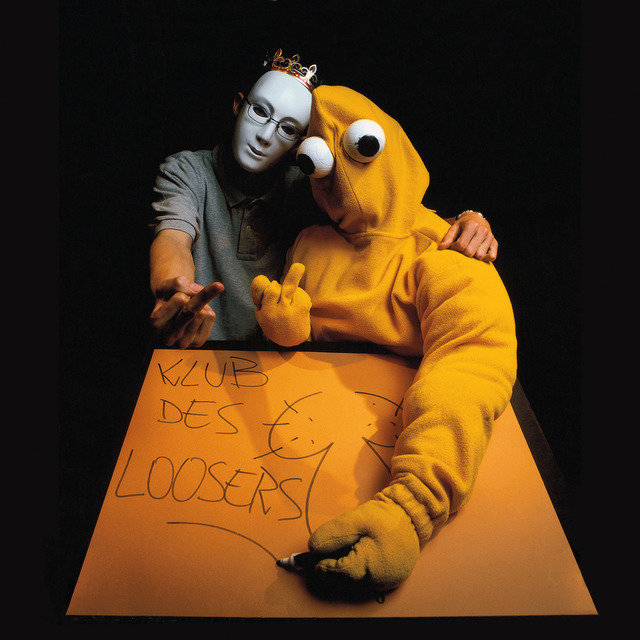 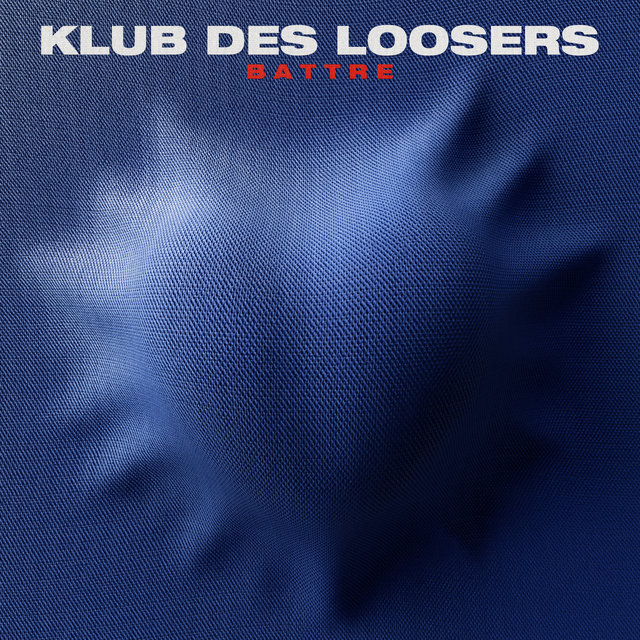 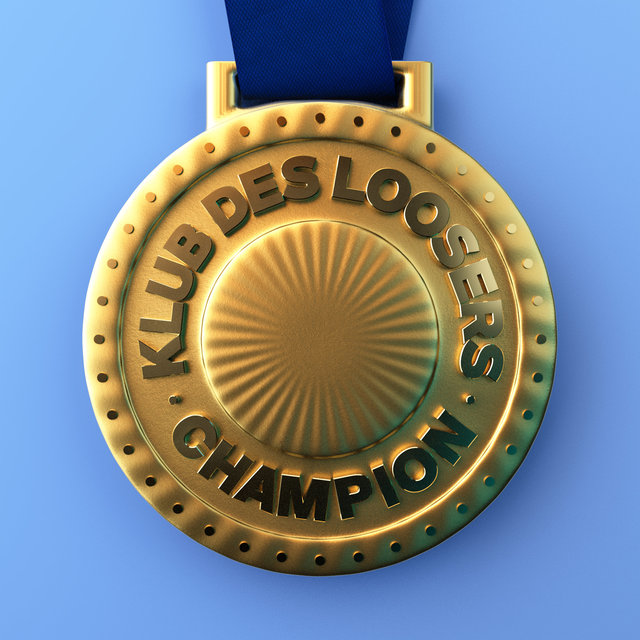 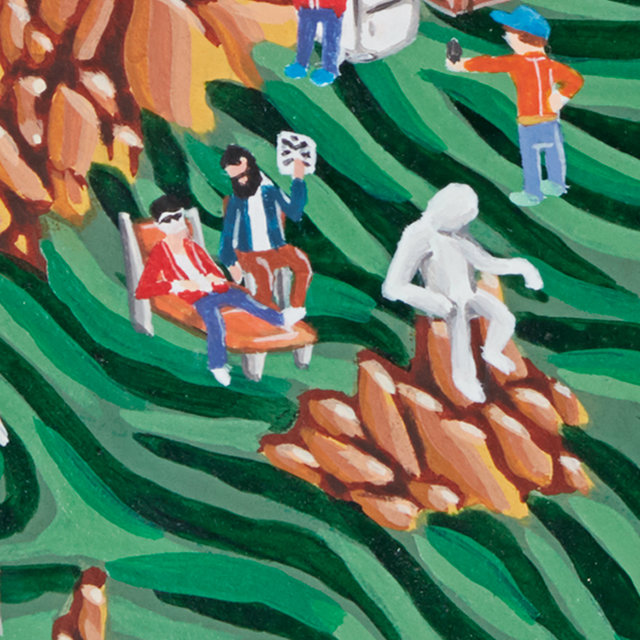 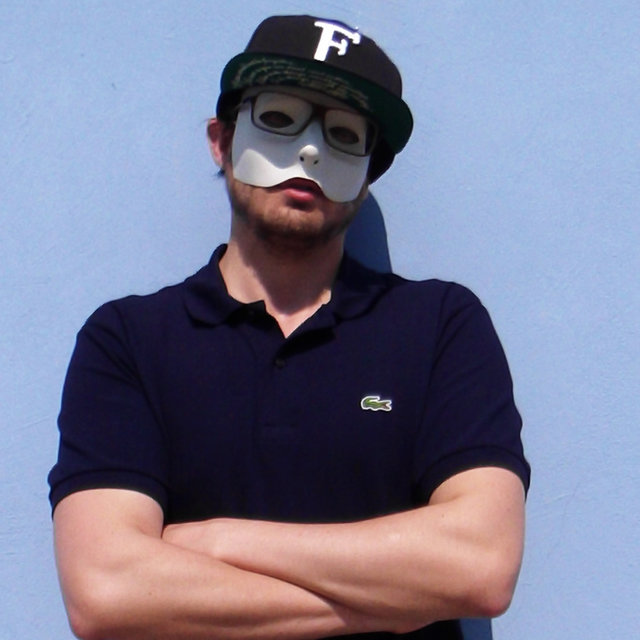 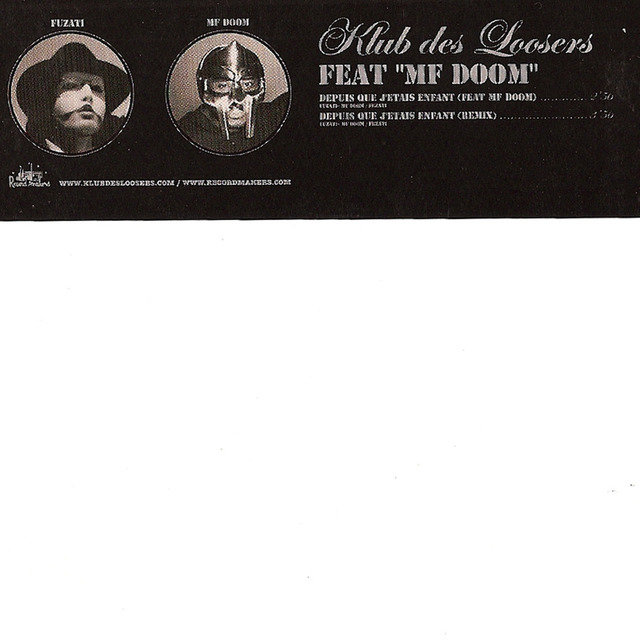 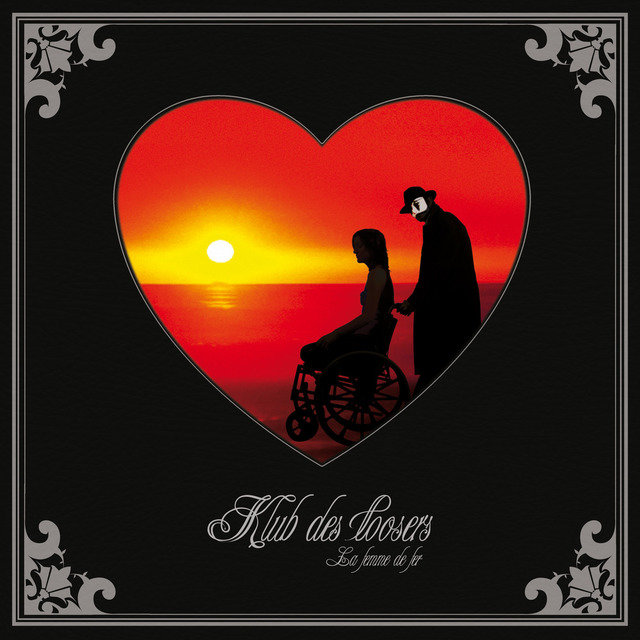