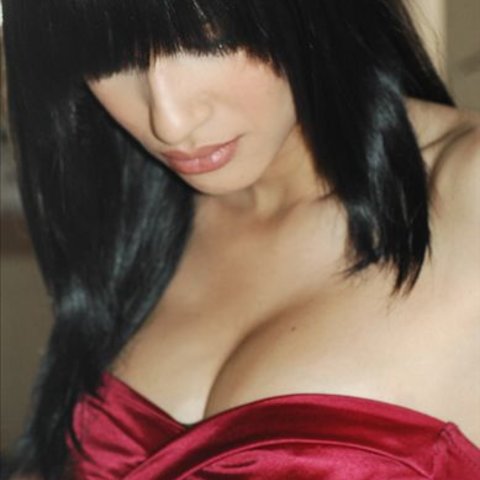 Brooklyn native Nomi (born Nomi Ruiz) first gained significant exposure as one of the "NYC beauties" whose images were projected onto the backdrop of Antony's Turning performances of 2004. As a solo recording artist, she debuted in 2005 with Lost in Lust, a song-oriented downbeat electronic album steeped in the grittier ends of early-'90s hip-hop and R&B production — she has cited Mobb Deep and Mary J. Blige as inspirations. After touring dates with Debbie Harry and CocoRosie, she linked with Hercules and Love Affair, contributing some of the vocals (some of which, coincidentally, were provided by Antony) to the group's 2008 self-titled album. Another outlet, a collaboration with Andrew Raposo and Morgan Wiley called Deep Red, yielded the 12" single "Fun Girl" in March 2009. ~ Andy Kellman 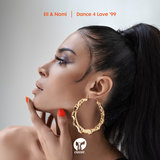 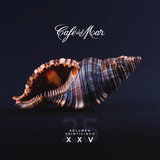 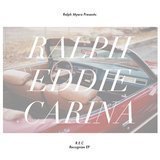 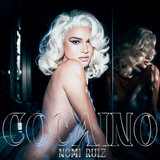 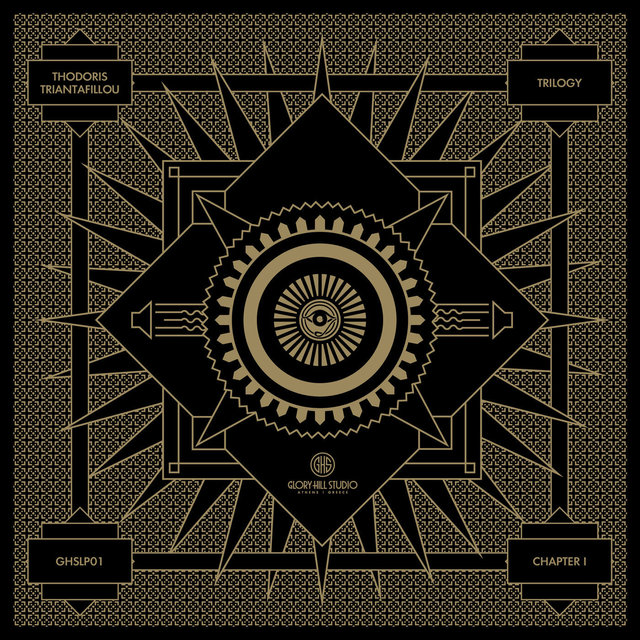 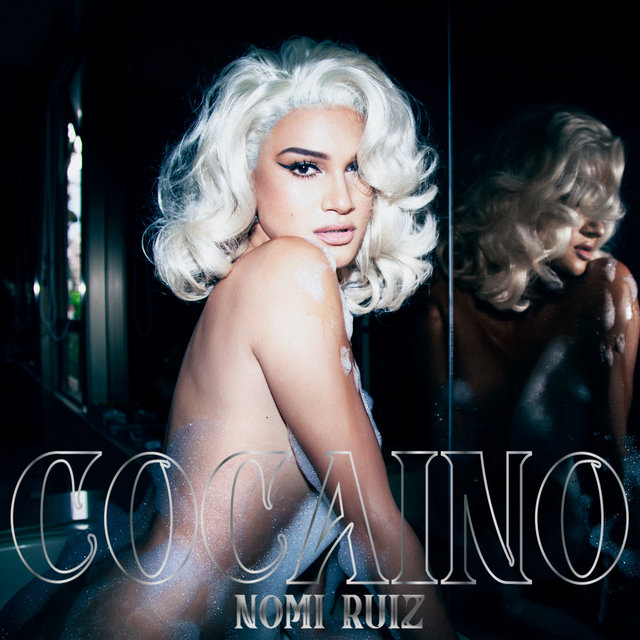 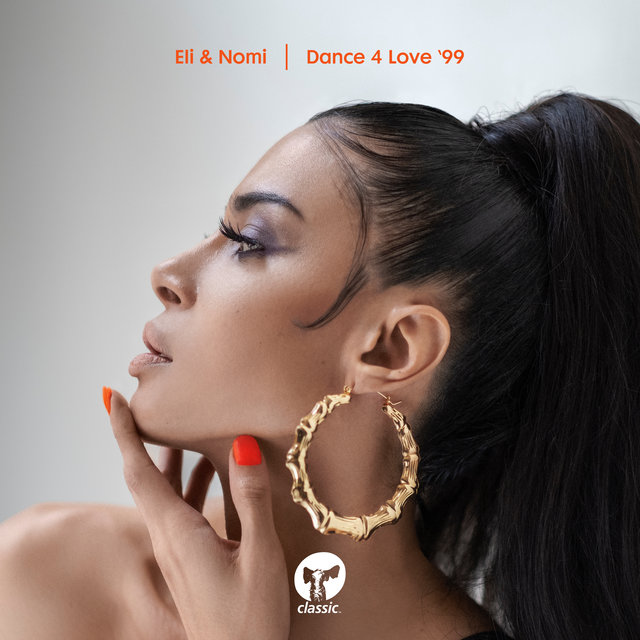 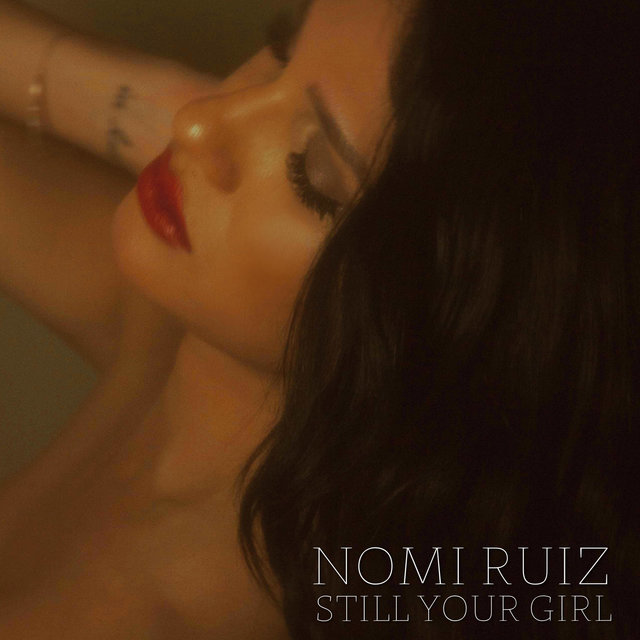 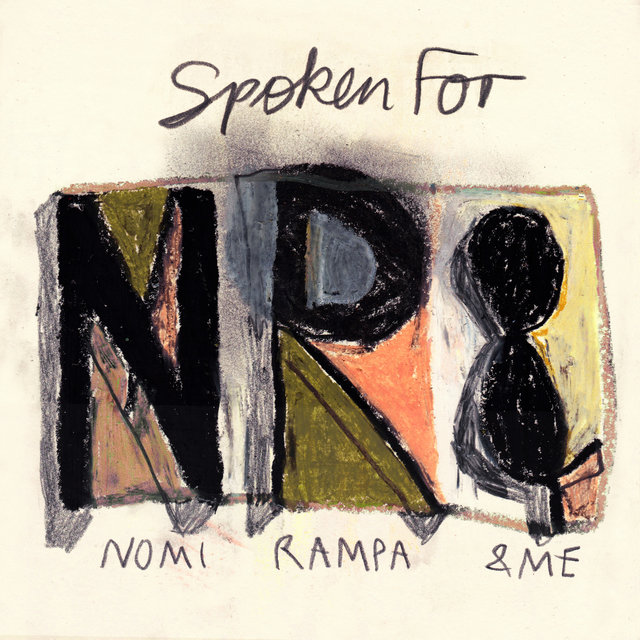 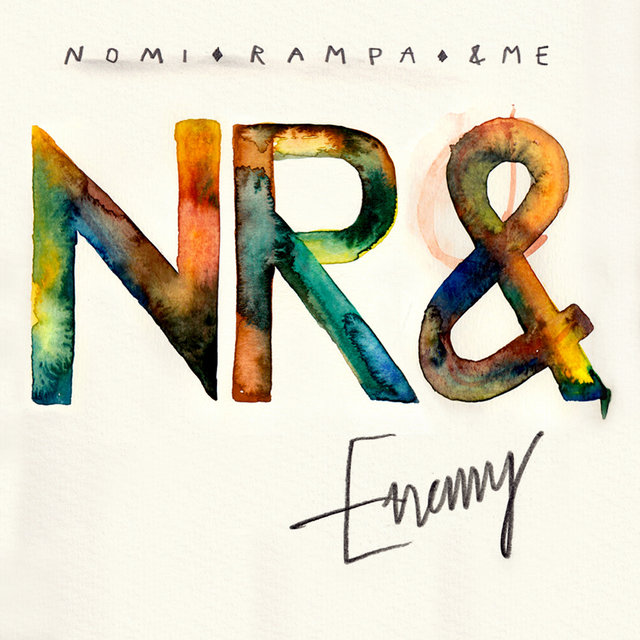 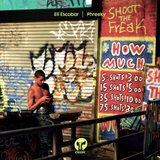 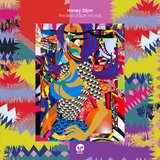