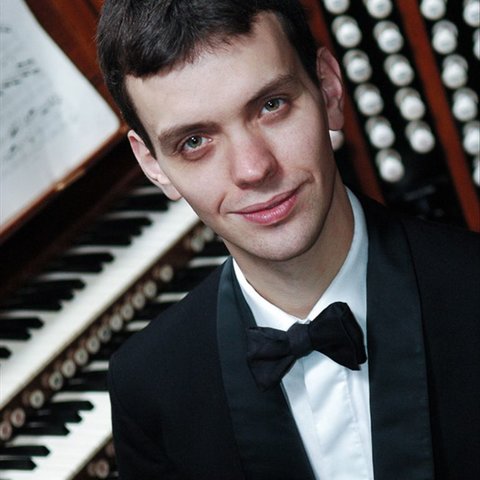 British organist Tom Winpenny began studying piano at an early age, and he was a chorister at York Minster, where he eventually studied organ with John Scott Whiteley. He continued his education on a scholarship to Eton College, where he worked with Alastair Sampson, and also studied with Thomas Trotter and Johannes Geffert. Winpenny was an organ scholar at Worcester Cathedral, St. George's Chapel, Windsor Castle, and King's College, Cambridge, where in 2006 he earned his degree in music. Following graduation, he became assistant organist at St Paul's Cathedral, where he performed for royal occasions, and he was the St. Paul's Cathedral Choir's accompanist at the 2008 AGO National Convention in Minneapolis, Minnesota. He has toured with the King's College Choir of Cambridge, working with director Stephen Cleobury and accompanying them in the United States, Europe, and Hong Kong, as well as on recordings for EMI Classics. Winpenny is the assistant master of the music at St. Albans Cathedral, where he plays organ and conducts the St. Albans Abbey Girls Choir, and he is the musical director of the London Pro Arte Choir. 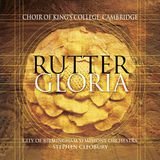 Magnificat: Of a Rose, a lovely Rose 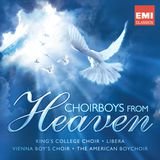 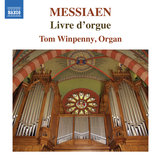 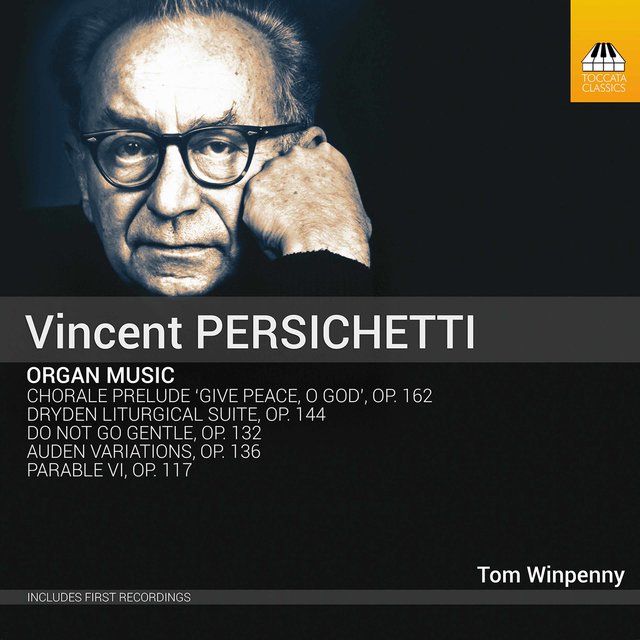 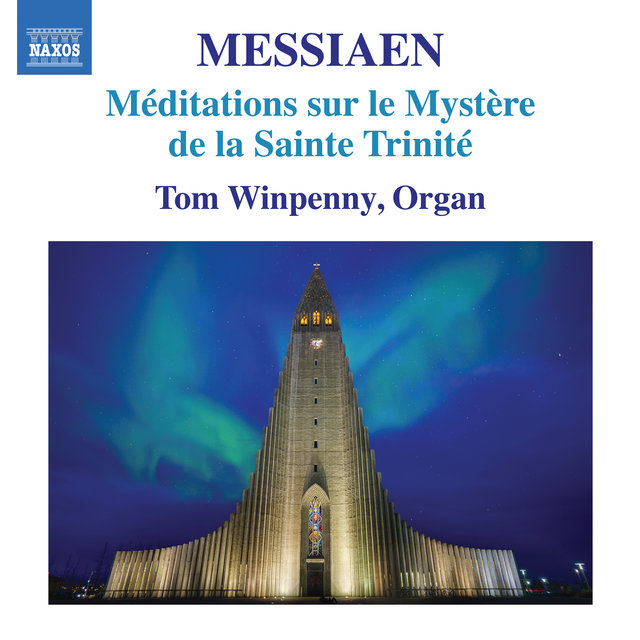 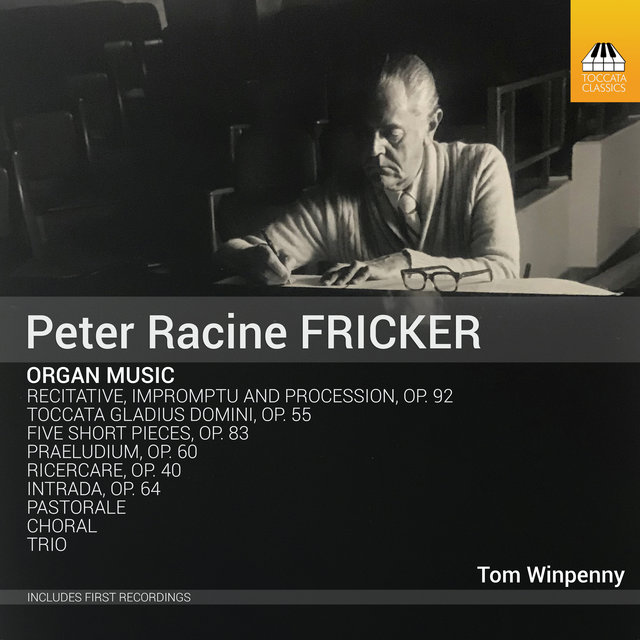 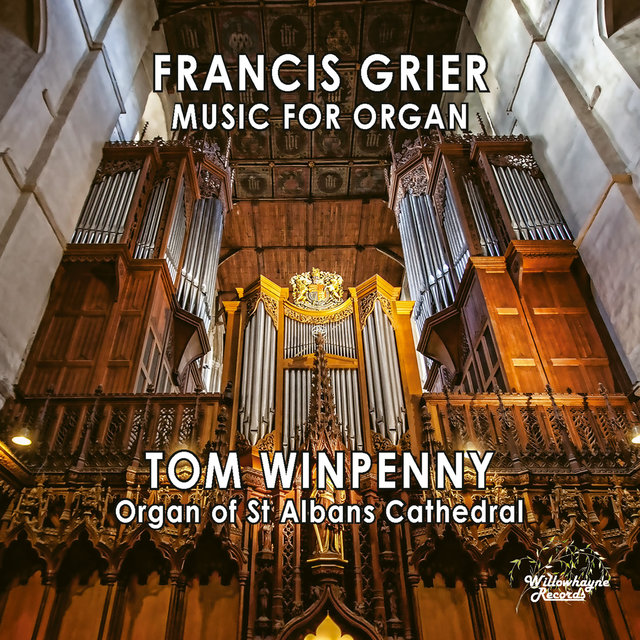 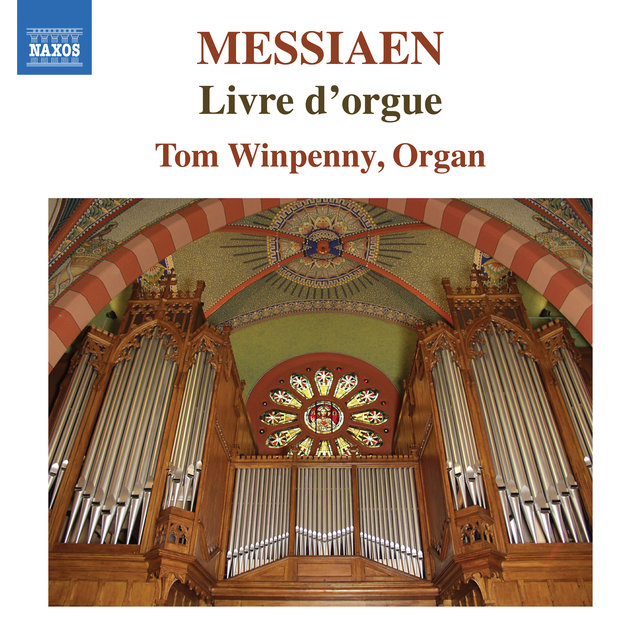 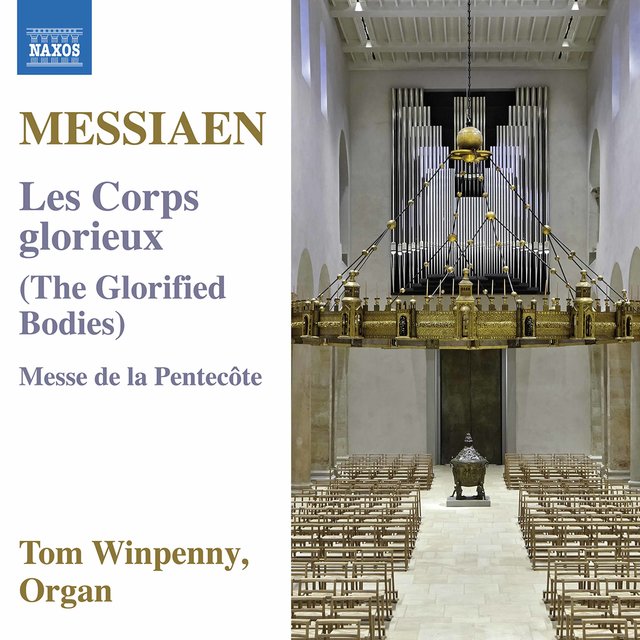 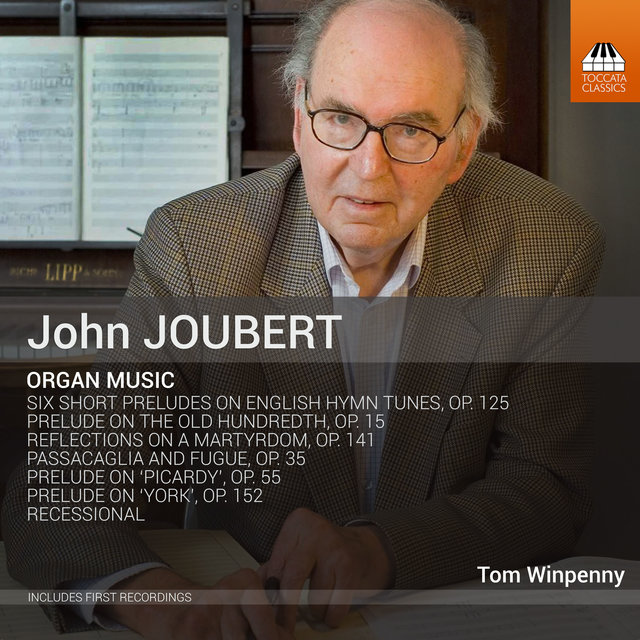 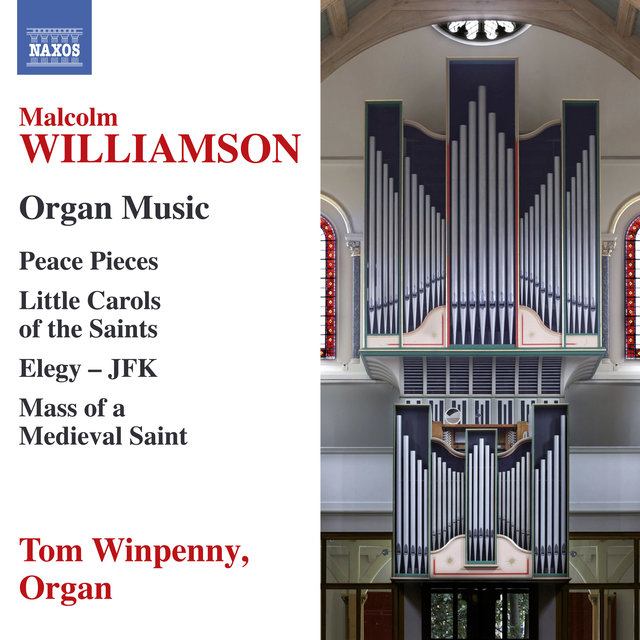 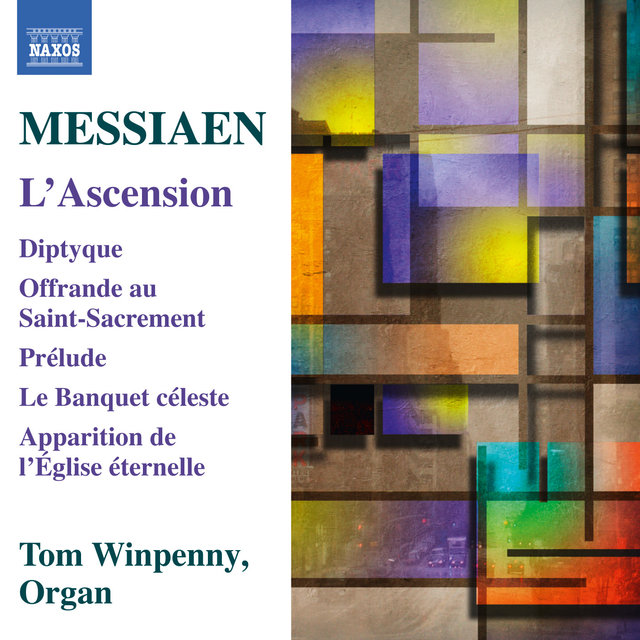 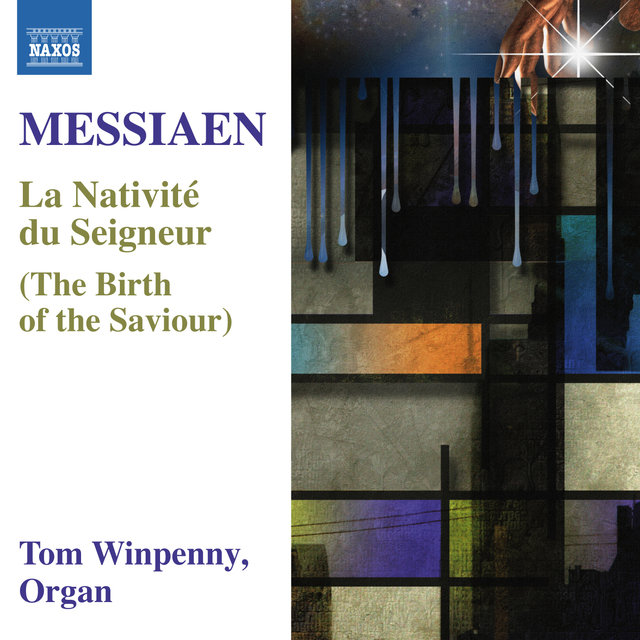 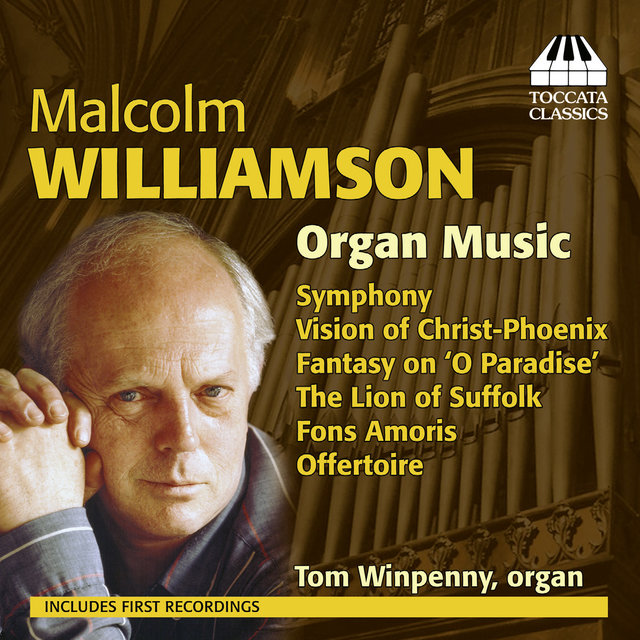 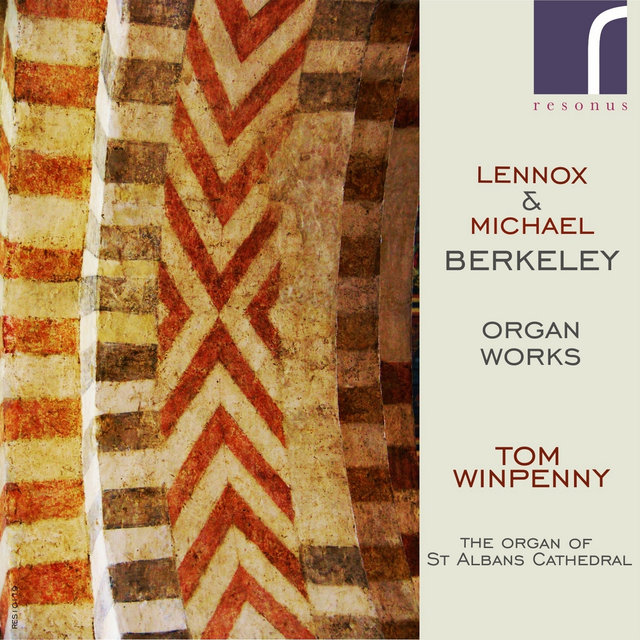 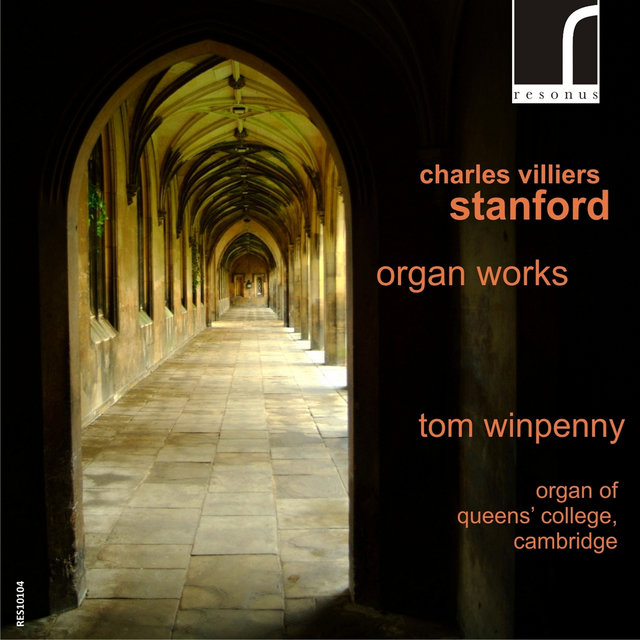 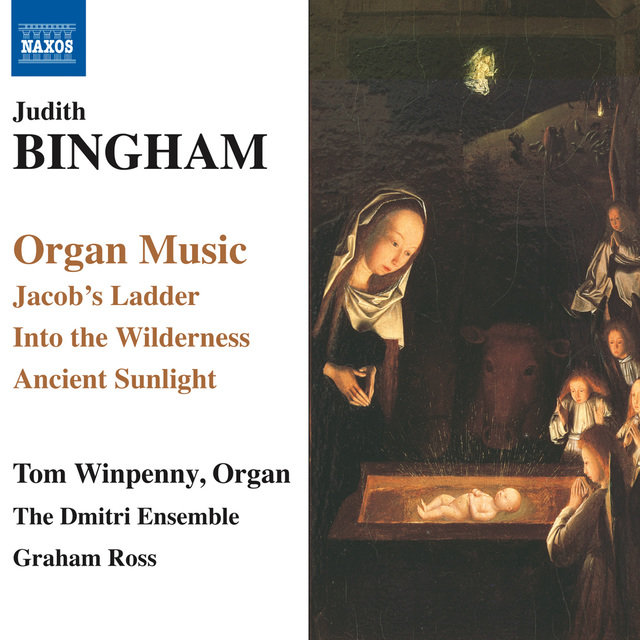 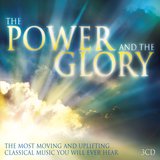 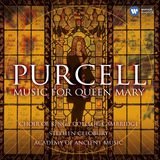 Love's goddess sure was blind