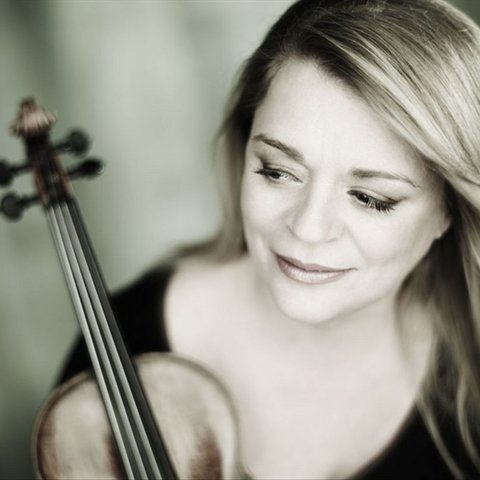 Angèle Dubeau is among the most prominent Canadian violinists of her generation. Arguably she is the most popular of them: for three seasons she appeared as host of a weekly broadcast on Canadian television called Faites vos gammes (Do your scales), devoted to introducing new musical talent, and has had several best-selling recordings, becoming one of the relatively few classical artists from any country with a recording that achieved gold status (50,000 titles sold within a year). Her repertory is broad, covering most periods and nationalities, taking in Telemann, Gluck, Schubert, Mendelssohn, Tchaikovsky, Fauré, Debussy, Prokofiev, Kabalevsky, and many others. Dubeau is also the founder of an all-female string ensemble (with piano) called La Pietà. Counting the more than half-dozen CDs with La Pietà, Dubeau has made over 20 recordings, all issued on the Canadian label Analekta, whose president, Mario Labbé, she is married to.

Angèle Dubeau was born in Saint-Norbert, Quebec. She was an extremely precocious child, beginning lessons on violin at four with Rolland Brunelle, then moving on at nine to advanced studies with Raymond Dessaints at the Conservatoire de musique du Québec à Montréal, where she remained for six years. By age 16 she had received two first prizes there, one each for solo and chamber music performance. Dubeau also studied with Dorothy Delay at Juilliard, and, from 1981-1984 with Stefan Gheorghiu in Bucharest, Romania.

During her later student years, Dubeau won several further prestigious awards, including the 1979 CBC Talent Festival, the 1982 Sylva Gelber Prize, and the 1983 Tibor Varga International Violin Competition. Even before winning the Varga Competition, Dubeau had established a successful international career. Throughout the 1980s she regularly toured Europe, the Far East, Japan, and North America. Among the more noteworthy of her tours were the 1987 concerts in China (Beijing, Shanghai) and Thailand (Bangkok), with pianist Andrew Tunis.

From 1994-1997 Dubeau became a popular Canadian television personality when she hosted the aforementioned Faites vos gammes program. In 1997 she founded La Pietà and the ensemble soon began international tours, including to China and Japan. La Pietà, named after Vivaldi's orchestra drawn entirely from members of a female orphanage, has also regularly performed many concerts for charity. In 2004 the Canadian government awarded Dubeau the prestigious rank of Knight for the National Order of Quebec. Among Dubeau's recordings are her 2006 CD of Telemann's Canonic Sonatas, and with La Pietà, a Composer's Portrait series, which has featured albums of music by Philip Glass (2008), Arvo Pärt (2010), and John Adams (2011). 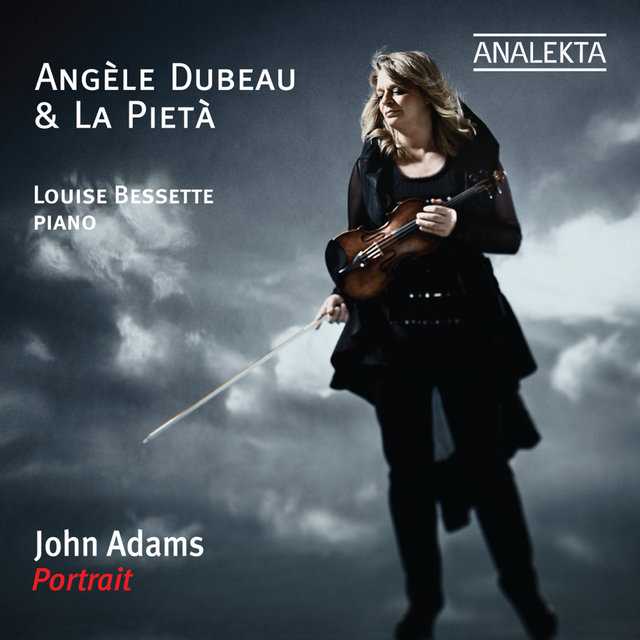 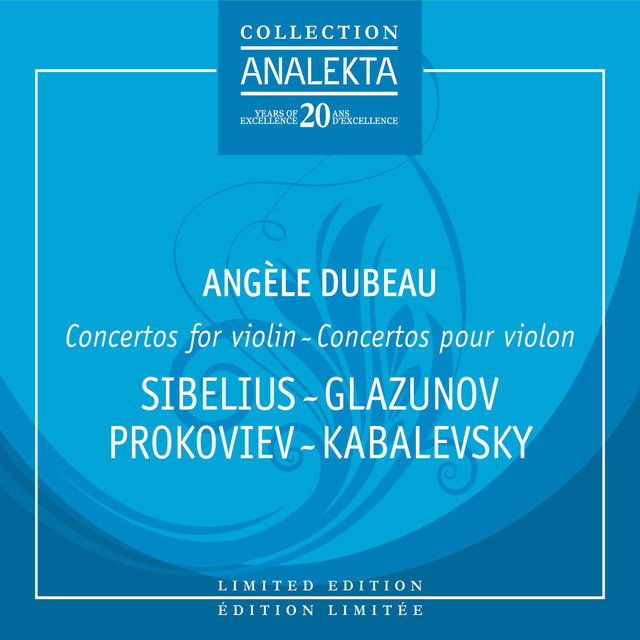 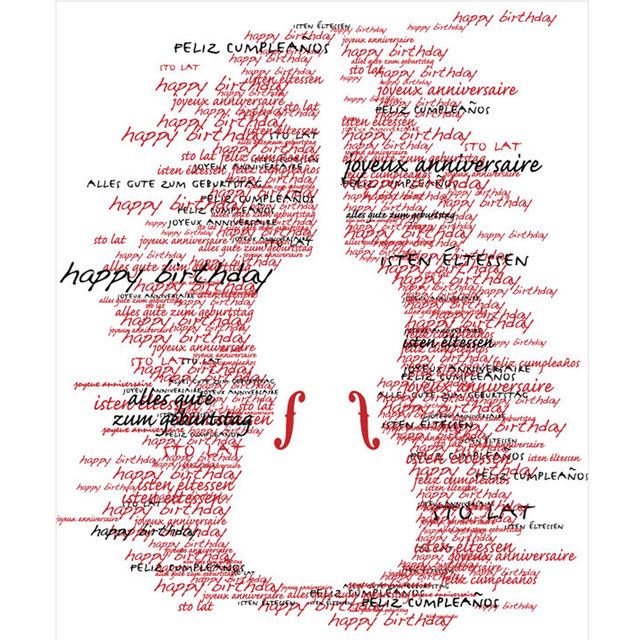 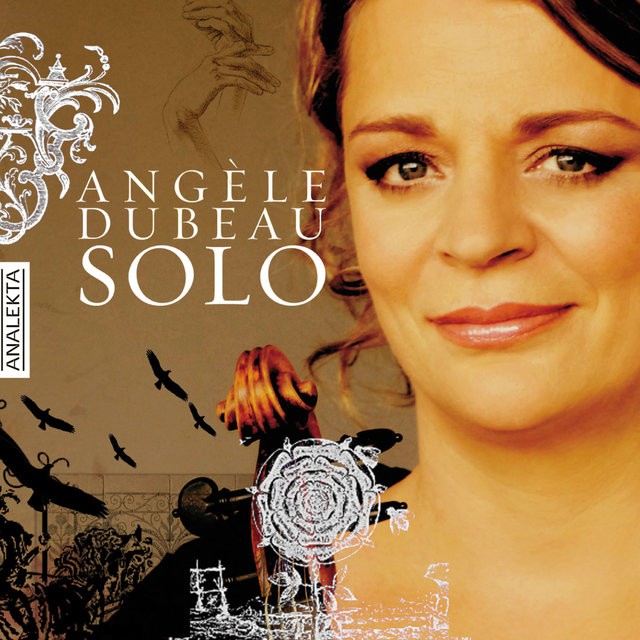 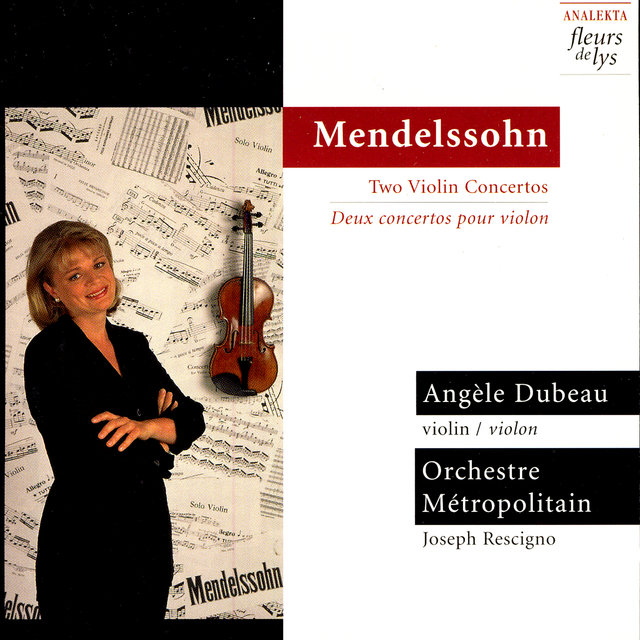 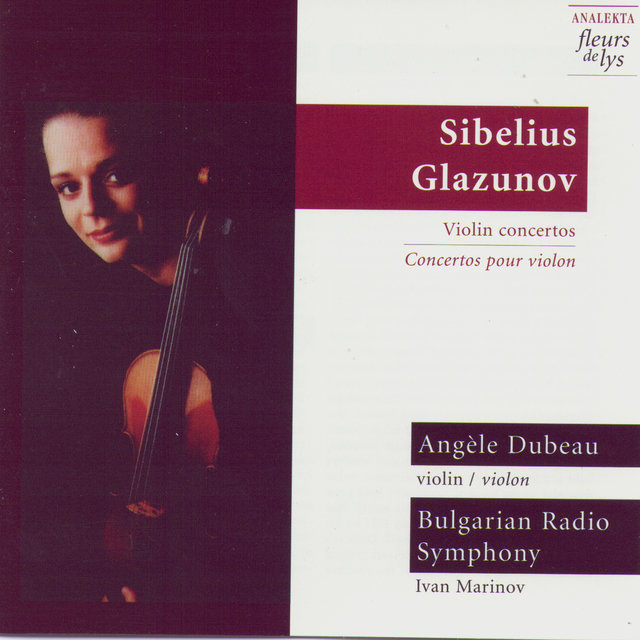 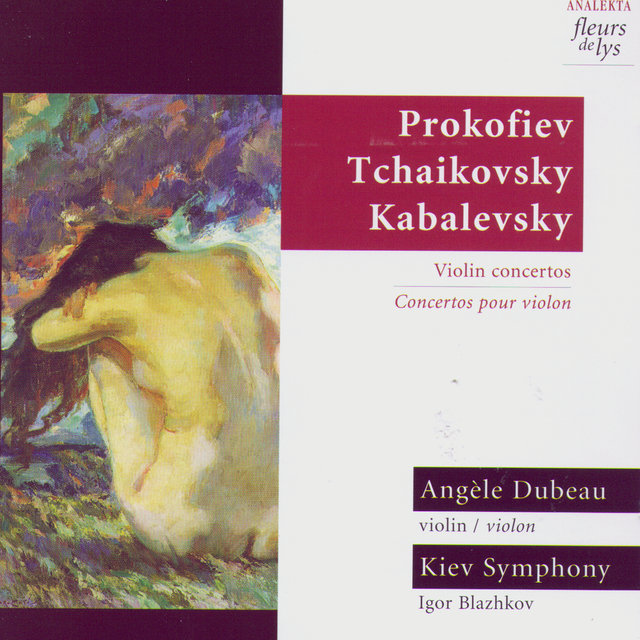 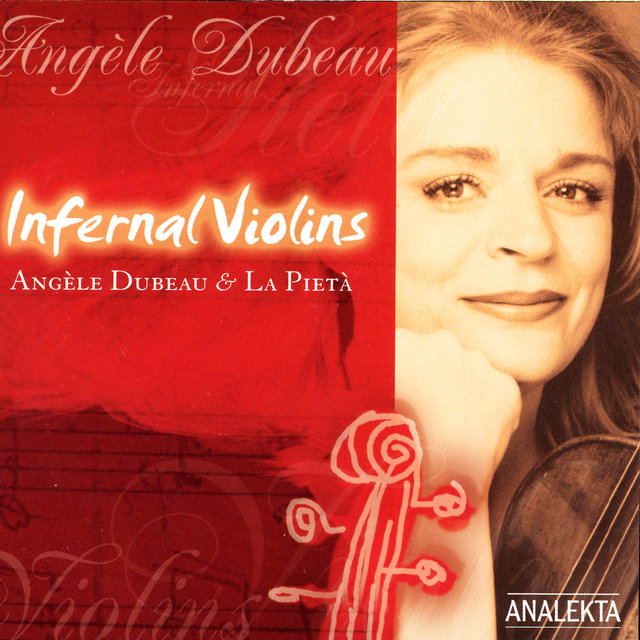 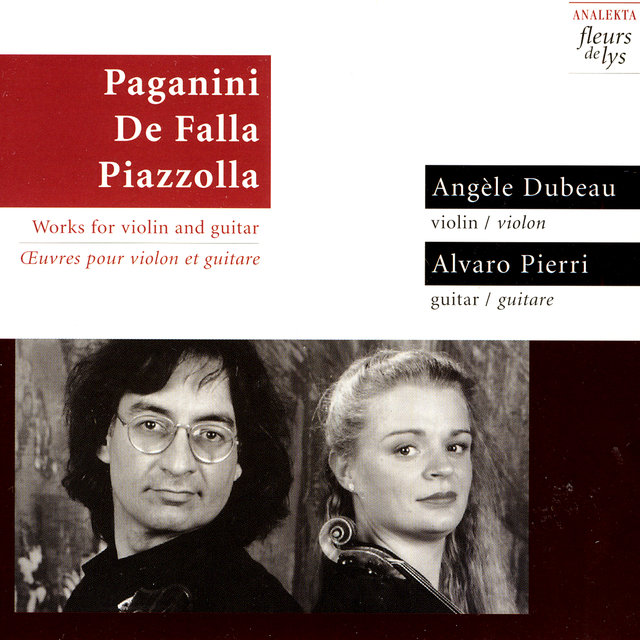 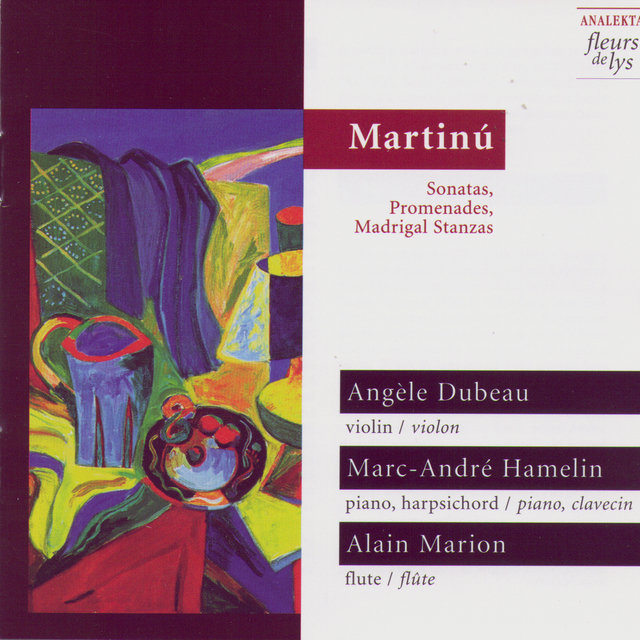 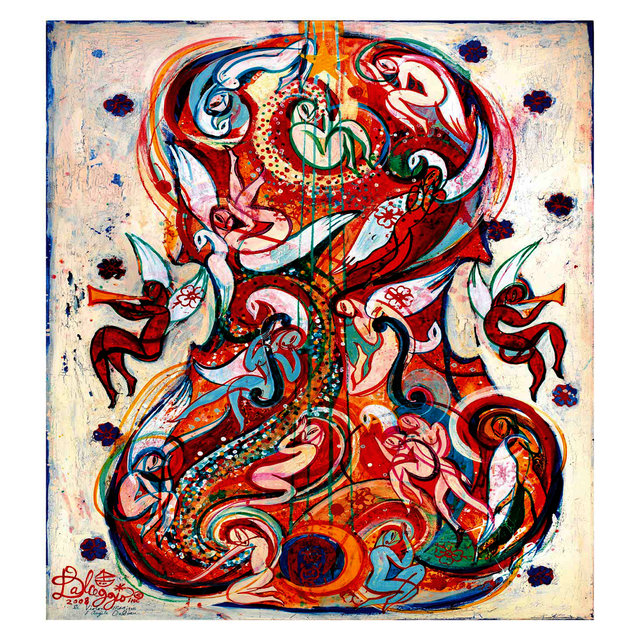 From Paris With Love (Single Version)