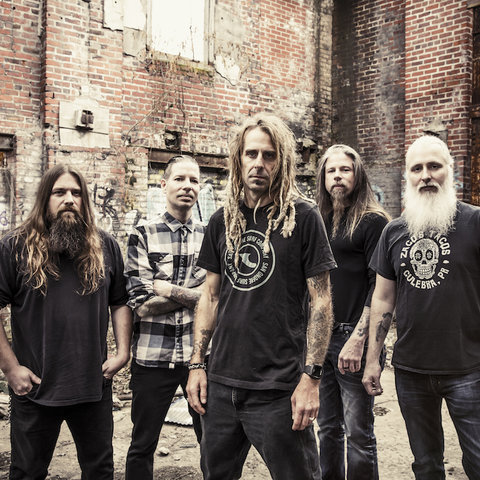 A Richmond, Virginia-based heavy metal group featuring vocalist Randy Blythe, guitarists Mark Morton and Abe Spear, bassist John Campbell, and drummer Chris Adler, Burn the Priest released a short burst of material before morphing into the more accomplished Lamb of God in 1999. Employing a versatile blend of metalcore, thrash, punk, sludge, and groove-laden death metal, the band issued a demo, two split EPs — one with Agents of Satan and the other with ZED — and an eponymous full-length outing before changing their name to avoid being mistaken for a Satanic metal band.

Lamb of God would go on to release several high-profile studio albums and enjoy tremendous commercial success, having established themselves as one of heavy metal's most consistent and challenging bands, with an uncompromising approach that garnered both respect and sales. In 2018, they reactivated the Burn the Priest moniker with the covers album Legion: XX, a fun blast through some of their favorite songs by their punk, hardcore, noise rock, and sludge metal heroes such as Bad Brains, Melvins, Ministry, Quicksand, and Big Black. ~ Eduardo Rivadavia & John D. Buchanan 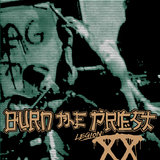 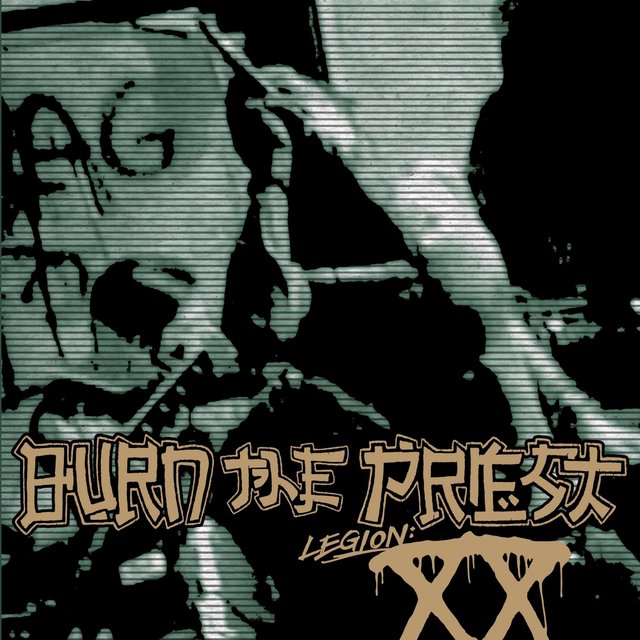 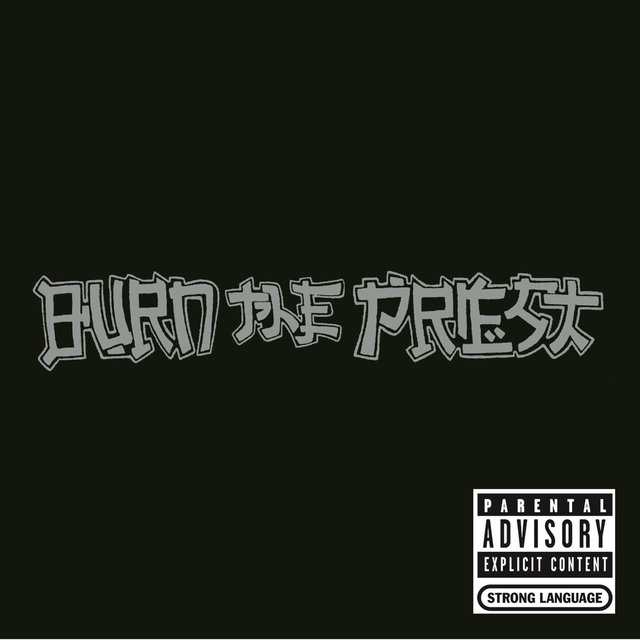 Burn the Priest
Burn The Priest 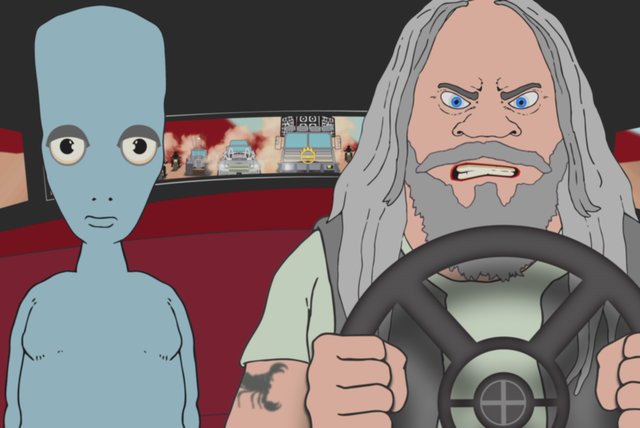 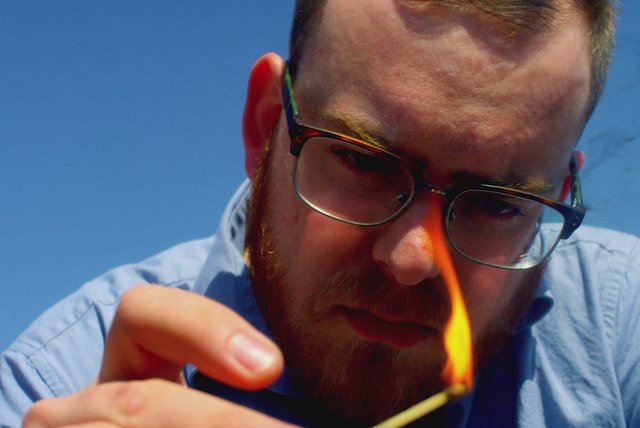 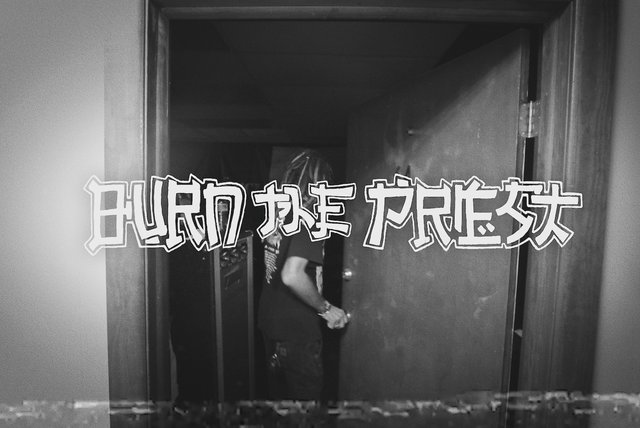