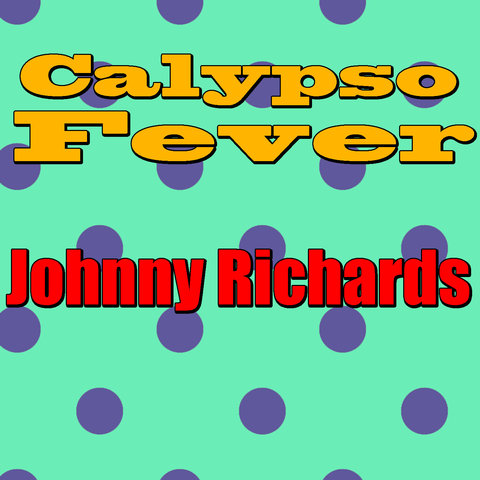 Johnny Richards was one of the more progressive-minded arrangers of the 1950s and '60s, turning out big, heavily orchestrated scores with a sometimes unabashed use of dissonance and a good feel for Latin rhythms. His music has been called "provocatively colorful," though in the case of his notoriously portentous "Prologue" for the ego-tripping Stan Kenton, simply the word "provocative" says it all. Richards grew up in Schenectady, NY, learning piano, violin, banjo, and trumpet; his mother was a concert pianist who had studied with Paderewski. He started writing film scores, first in London in 1932-1933, and then in Hollywood for the remainder of the decade, as Victor Young's assistant at Paramount while studying composition with Arnold Schoenberg. From 1940 to 1945, he led a big band and then returned to Los Angeles to arrange for Charlie Barnet and Boyd Raeburn. He also arranged a string album for Dizzy Gillespie in 1950, along with recording dates with Sarah Vaughan, Helen Merrill, and Sonny Stitt. His most famous association was with Kenton, with whom he started arranging in 1952; Kenton's album Cuban Fire! is an outstandingly flamboyant example of Richards' work. Richards continued to lead his own orchestras in 1956-1960 and 1964-1965, recording for Capitol, Coral, Roulette, and Bethlehem, and co-wrote one of Frank Sinatra's signature songs, "Young at Heart." ~ Richard S. Ginell

The Rites of Diablo 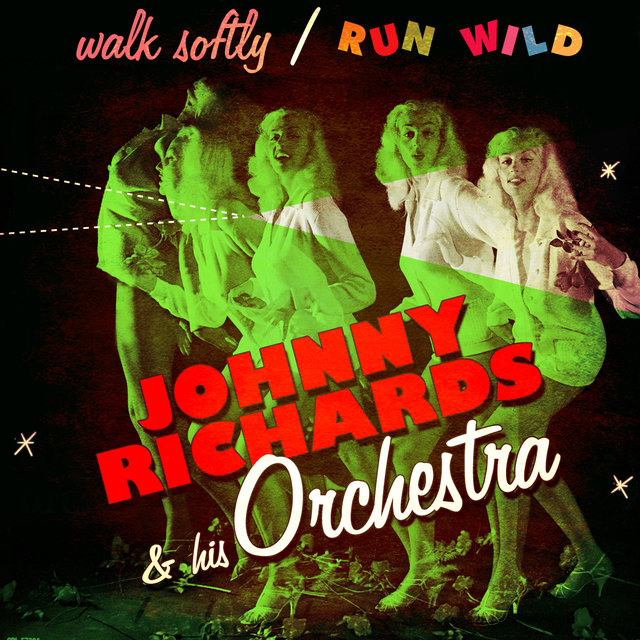 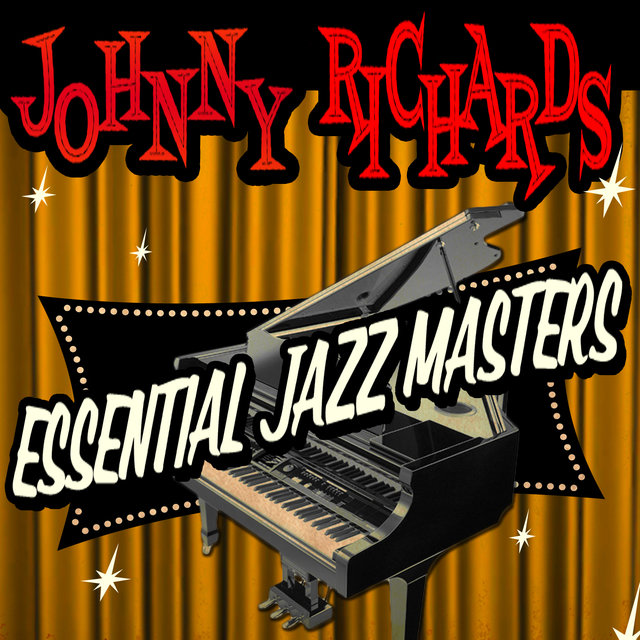 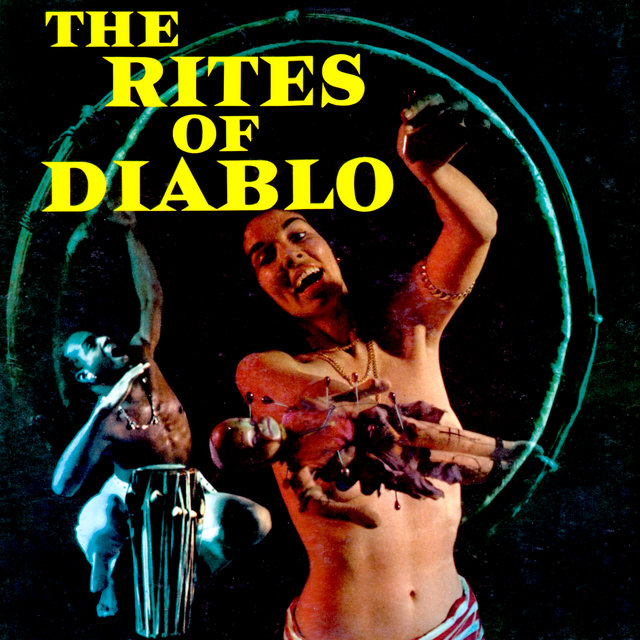 The Rites of Diablo
Johnny Richards 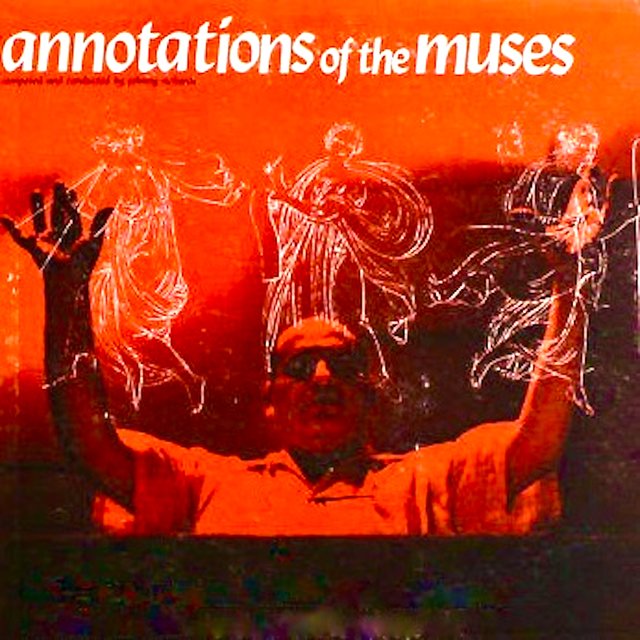 Annotations Of The Muses
Johnny Richards 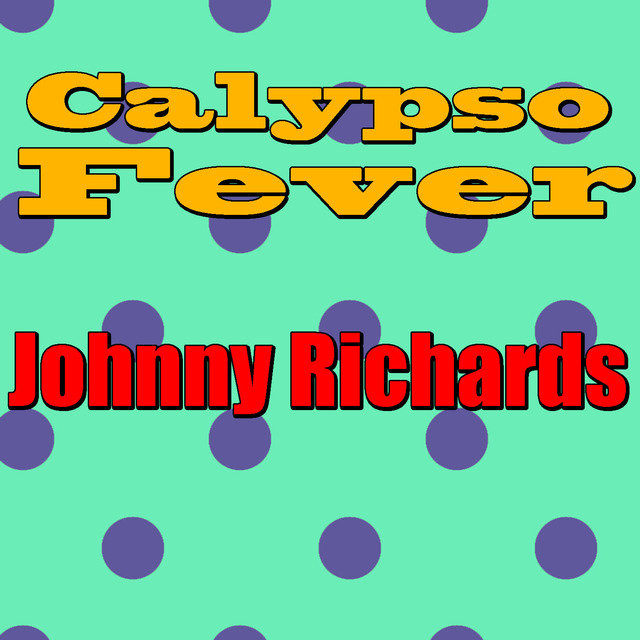 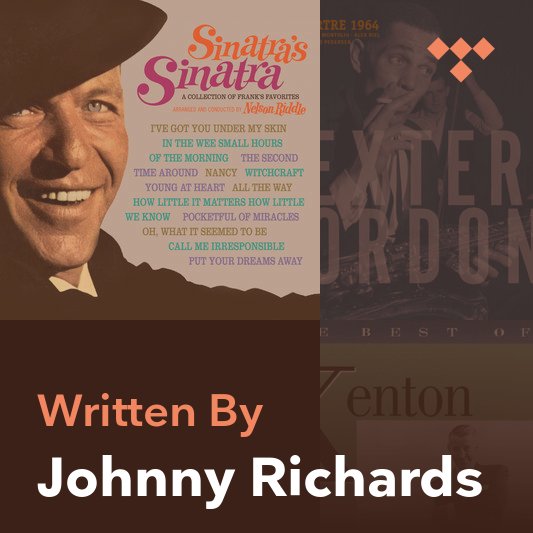