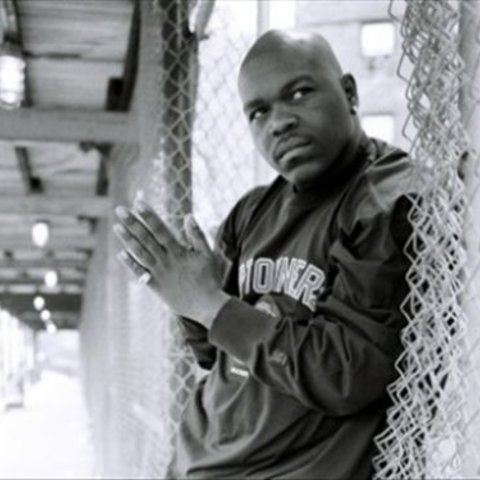 Born James Campbell in Westbury, NY, in 1969, gruff-voiced MC Freddie Foxxx (aka Bumpy Knuckles) was in a group by the age of ten and made his recorded debut as Freddie C. in 1986 on a 12" by Supreme Force. He landed a deal with MCA and released Freddie Foxxx Is Here in 1989. After making noted appearances on records by Kool G. Rap & DJ Polo, Boogie Down Productions, and Naughty by Nature, he recorded Crazy Like a Foxxx for Epic, which was shelved after a few promotional copies were leaked. (The album was finally issued in 2008 through Fat Beats.)

Foxxx spent a couple years underground and reappeared with contributions to records by Gang Starr and M.O.P. Frustrated by the "sink or swim" practices of the common major label, he also started his own label, Kjac, and received distribution from Landspeed for his second official solo album, 2000s Industry Shakedown, for which he was billed as Bumpy Knuckles. The veteran rapper developed the alter ego after hearing a comment from someone who witnessed a display of his pugilist skills. Having realized the gradual mellowing of his temper throughout the years — Foxxx would only occasionally get his blood up in comparison to his more violent childhood — he began blaming his rare flare-ups on the Knuckles alias. With production work from DJ Premier, Diamond D., and Pete Rock, the release took aim at the evils of the record industry. Konexion, also featuring input from Premier, came in 2003 on the Rapster label. A series of mixtapes, as well as guest features, followed, including appearances on John Cena's You Can't See Me, Akrobatik's Absolute Value, and MF Doom's Born Like This. Meanwhile, worked on releases with Krupt Mob and prepared Amerikkkan Black Man. ~ Andy Kellman

One Of The Best Yet (Instrumental)

Money In The Bank 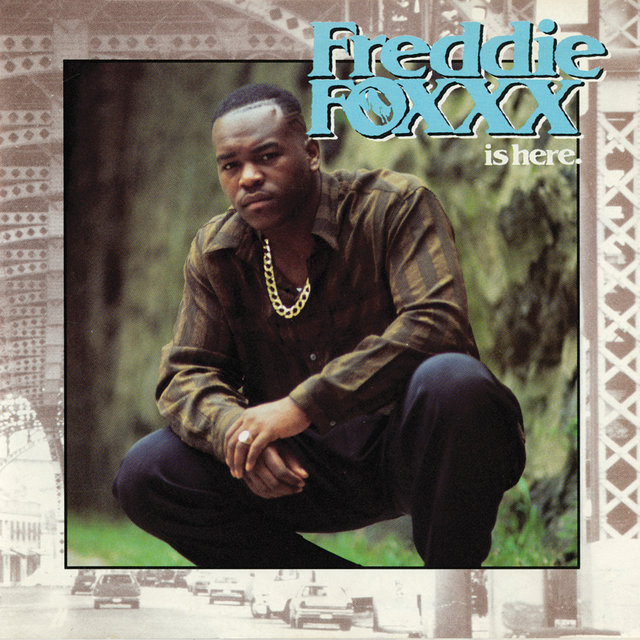 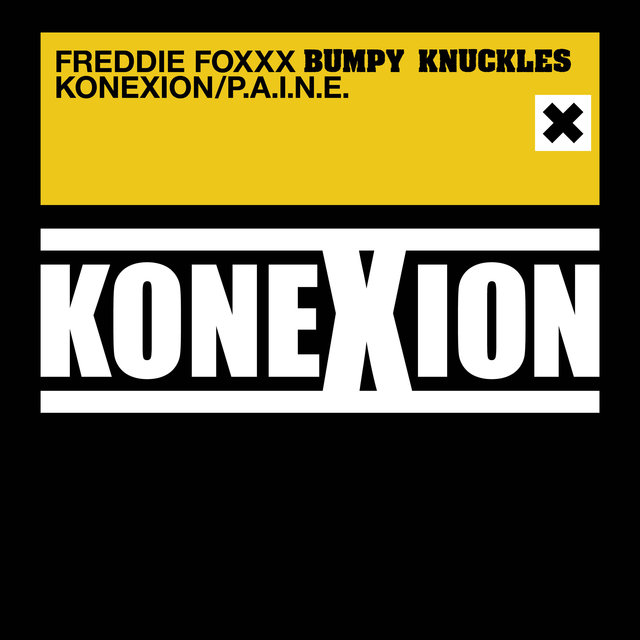 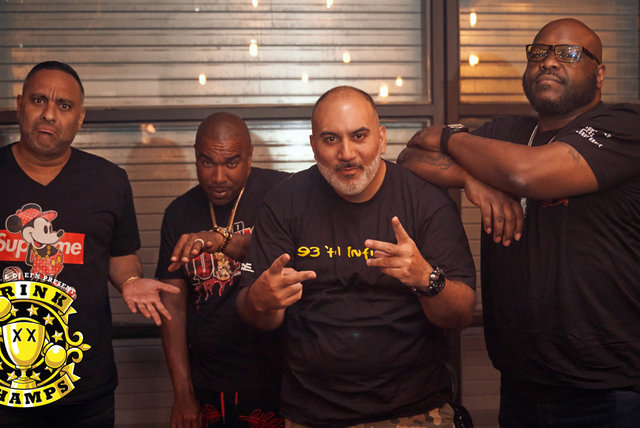 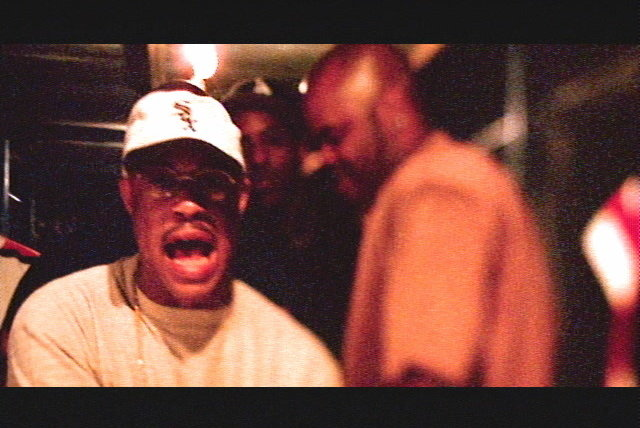