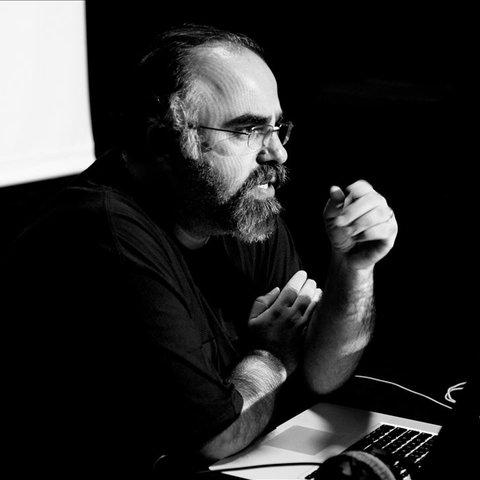 Sote is the primary moniker of Ata Ebtekar, one of Iran's most prominent electronic and experimental musicians. Initially starting out as a techno artist during the '90s, his work gradually became more distorted and abstract, earning the attention of labels like Warp. Later on, he received acclaim for fusing Persian classical traditions with electro-acoustic music.

Ebtekar was born in Hamburg, Germany and spent his youth in both Iran and Germany. He grew up listening to new wave and industrial music, and after his family moved to San Francisco when he was 16, he was introduced to techno music. He began studying sound design, and he released a few techno and trance tracks as Atax during the late '90s. His first single as Sote was Electric Deaf, an intense drum'n'bass/breakcore epic issued by none other than Warp in 2002. The more abstract XOXO EP followed on Dielectric Records in 2003, and the haunting electro-acoustic full-length Dastgaah, which largely abandoned the rhythmic elements of his prior work, appeared in 2006.

The 2007 EP Wake Up (on Record Label Records) was a return to techno and drum'n'bass, but some of his most accomplished experimental work to date was released as the second disc of Sub Rosa's double CD Persian Electronic Music: Yesterday and Today 1966-2006, which also featured the music of Iranian composer Alireza Mashayekhi. Ebtekar, who had moved back to Tehran by this point, also performed Mashayekhi's works, along with the Iranian Orchestra for New Music, on a 2009 release titled Ornamental. Ebtekar collaborated with composer/pianist Mazdak Khamda on an album titled Sonic Within, initially released as a cassette by Digitalis in 2010 and later issued on vinyl by 333 Recordings/2 Hed. The solo album Dear Iran, Miniature Engines Throb in Time for Your Beating Heart appeared on Merzbild in 2013.

Ebtekar returned to his Sote moniker, as well as more rhythmic, techno/industrial-influenced material, with the 2014 LP Architectonic, which was released by Morphine Records. Arrhythmia, created on modular synthesizers, was released digitally by Record Label Records in 2015. Hardcore Sounds from Tehran, a cassette containing edits of live performances, was released by Opal Tapes in 2016. Additionally, Repitch released 10inch04, a single containing previously unreleased tracks recorded during the 1990s, and the EP Hyper-urban 20 30 appeared on Ge-Stell. In 2017, Opal Tapes released Sote's Sacred Horror in Design, an album of electro-acoustic music created as part of a commission from Berlin's CTM Festival. ~ Paul Simpson 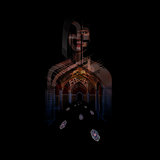 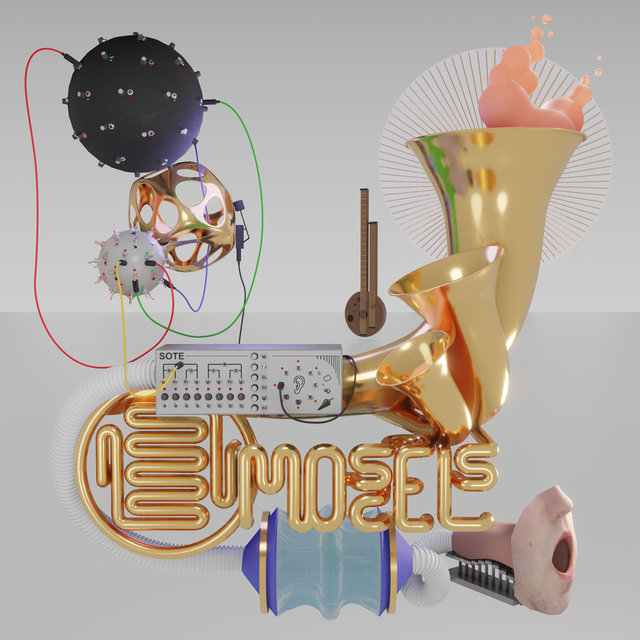 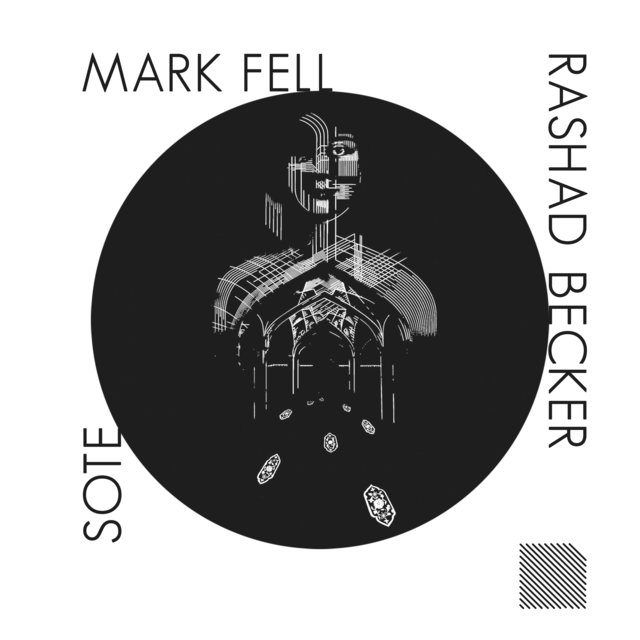 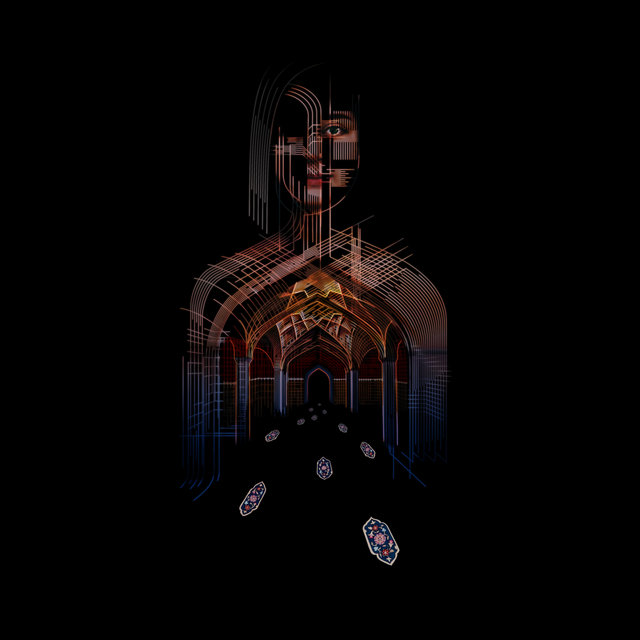 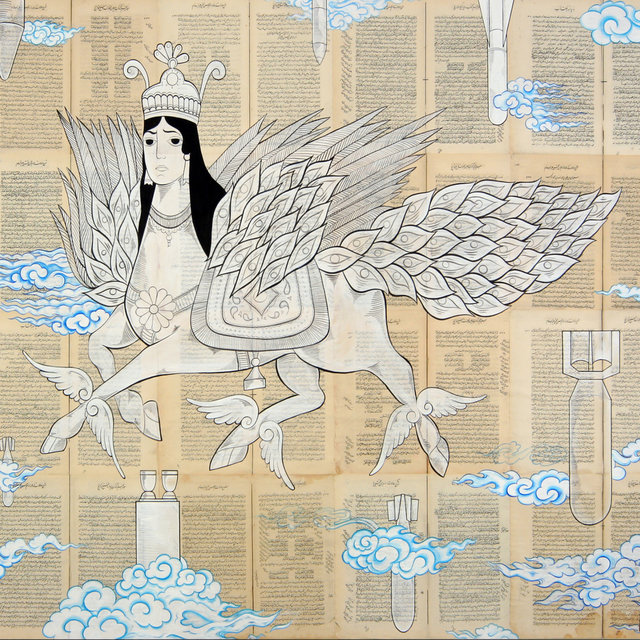 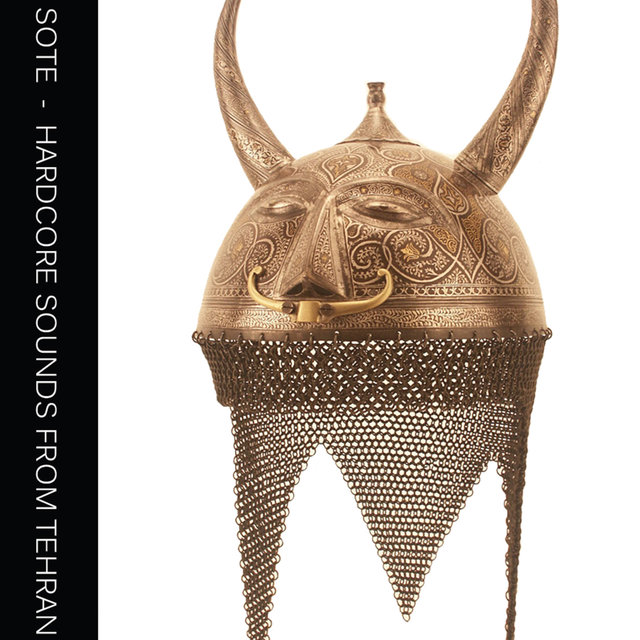 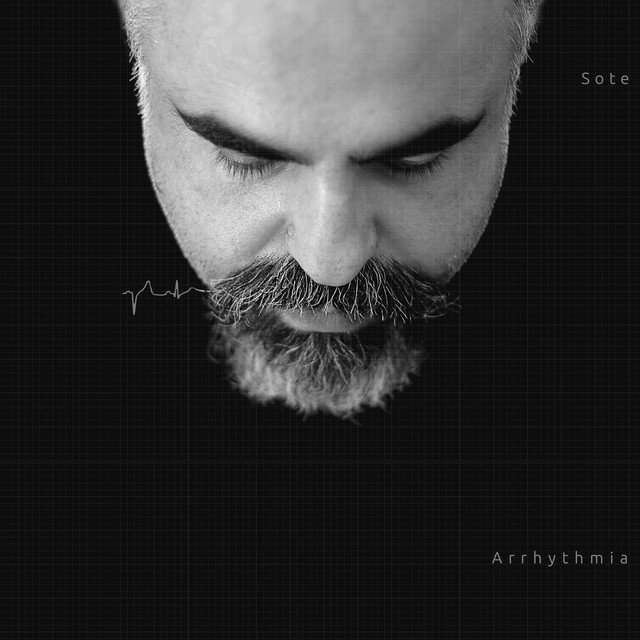 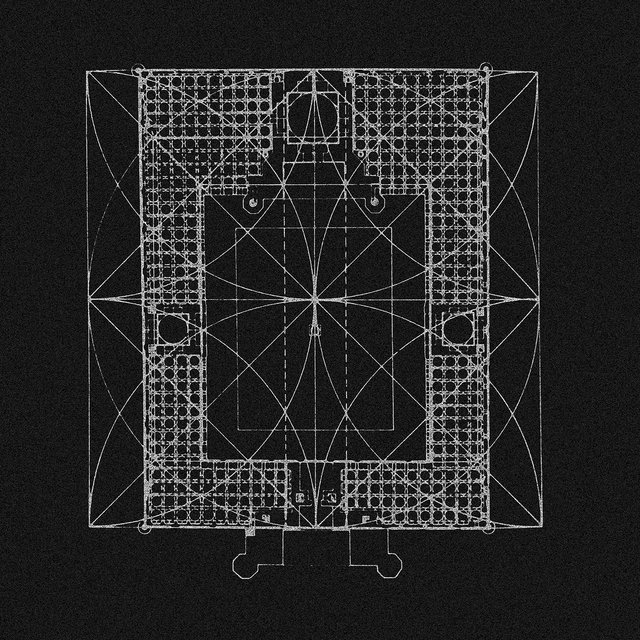 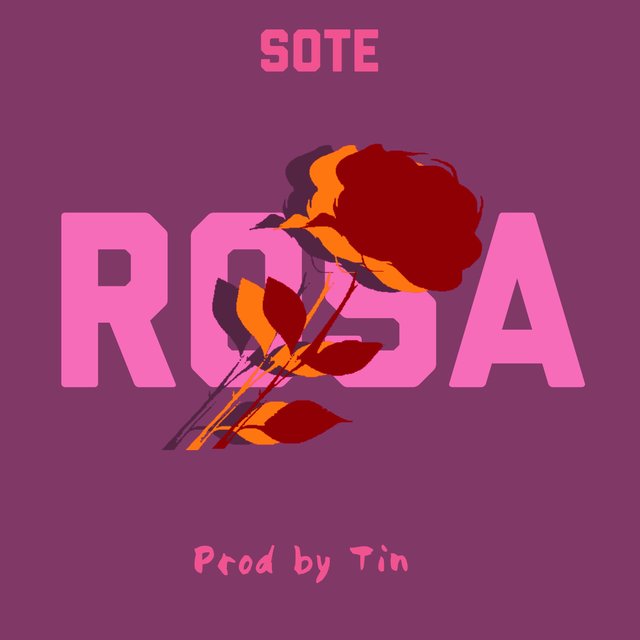 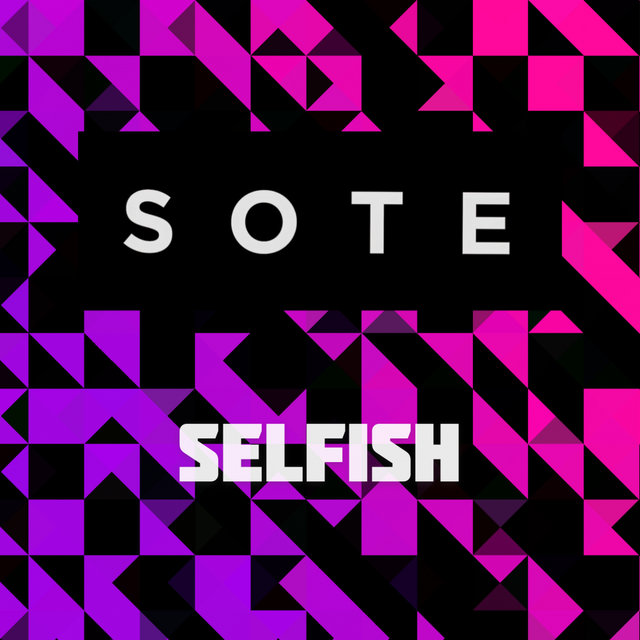 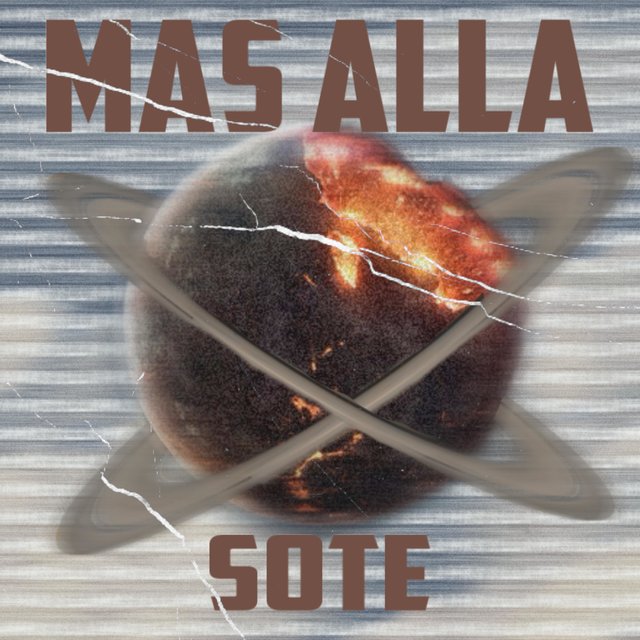 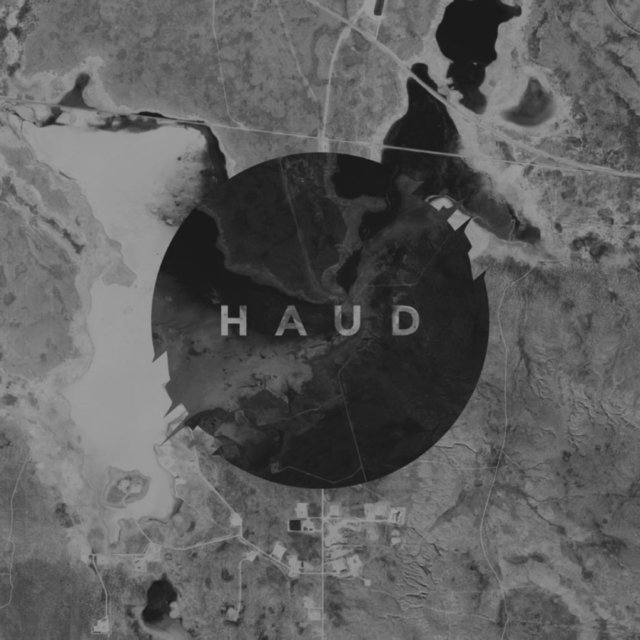 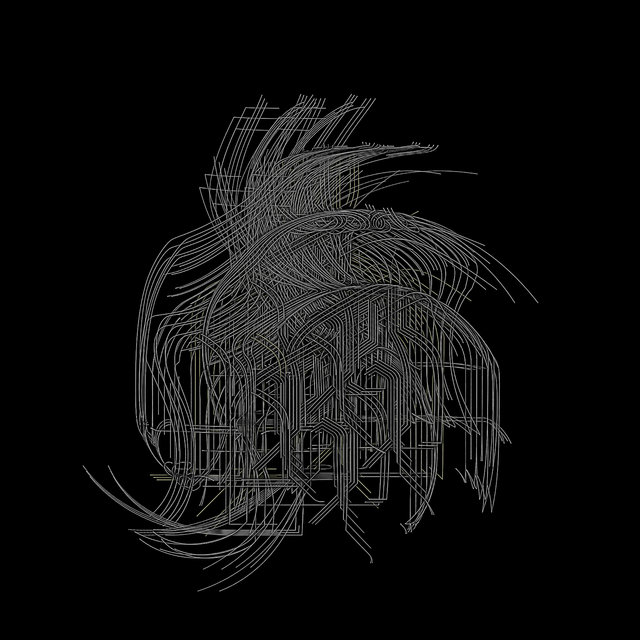 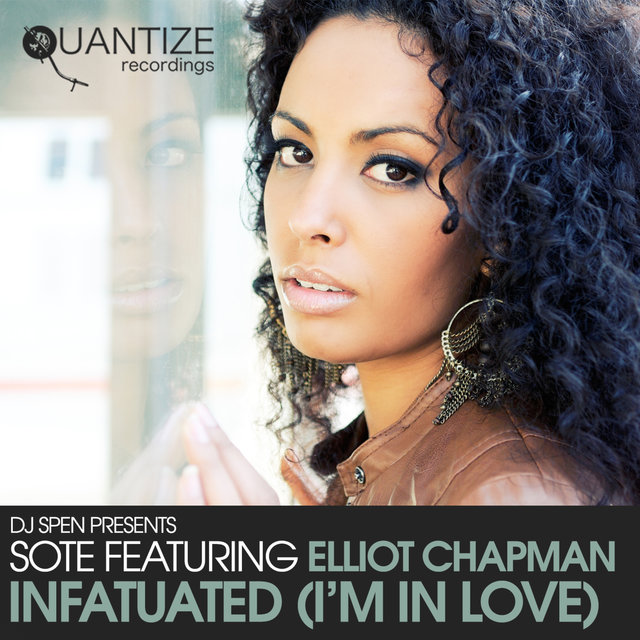 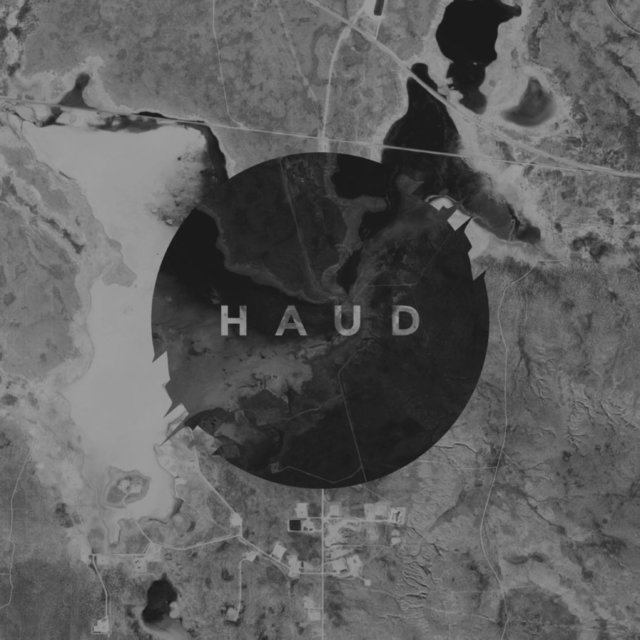 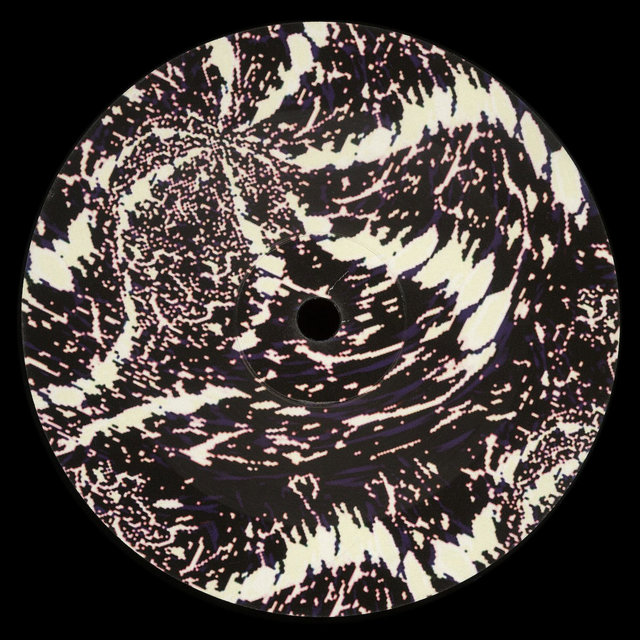 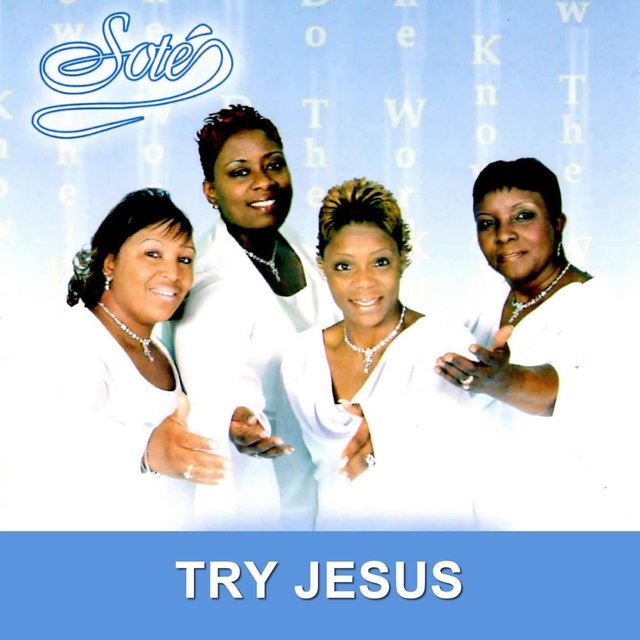 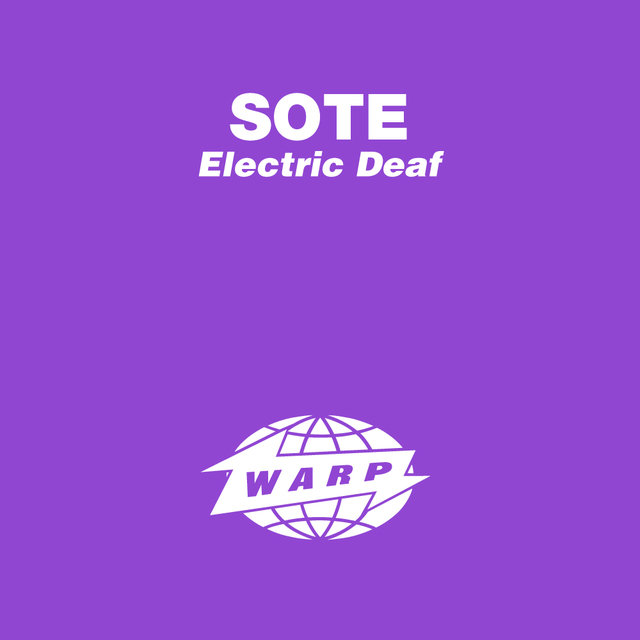 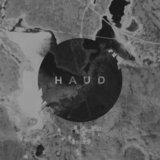 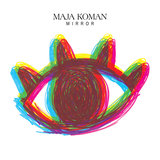 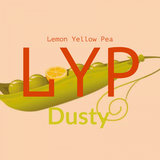