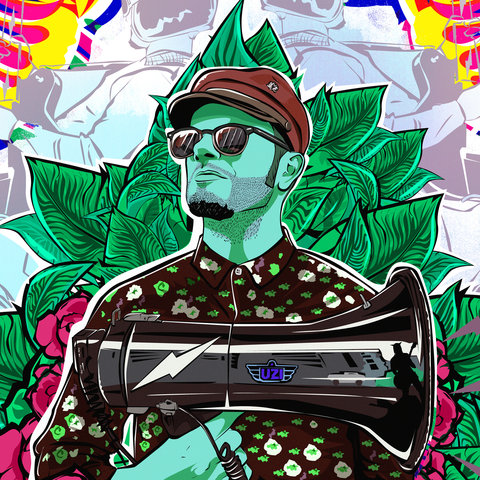 Cienfue is the stage name of the Panamanian musician, visual artist, and cultural polymath Camilo Navarro Quelquejeu. Since 2005, he has woven an original blend of Caribbean roots musics — especially Panamanian folk traditions — with rock, electronica, and Afro-Latin grooves to create a sound he calls "Psicodelia Tropical" ("Tropical Psychedelia"). As evidenced by his rich and varied catalog of recordings that began with 2006's self-produced El Disco Es Cultura, Cienfue's music relies heavily on cumbia and pasillo, bolero, Latin funk, reggae, surf, psych, blues rock, and loops. While his albums aren't circulated all that widely in Anglo America, they chart in Latin America, France, Belgium, and Germany. His 2008 set Macho de Monte was nominated for an MTV award in 2009. Since that time, Cienfue has toured the globe, developing a large fan base that extends to Europe and Asia as well as South America and the Caribbean, and select North American cities — Toronto, Los Angeles, New York, Chicago, and Miami. Subsequent albums, such as his 2010 double-length La Calma y la Tormenta and 2015’s Mounstro, have placed on digital download and streaming charts while garnering airplay on Latin American mainstream radio.

Cienfue grew up in 1980s Panama as part of a middle-class family under the military rule of General Manuel Noriega, who was overthrown in 1989 when Cienfue was 12. Though interested in music from the time he could walk, he learned to play numerous instruments and developed an obsession with MTV. He began composing his own music on a Mac Plus while in middle and high school, and later attended the Berklee College of Music in Boston. After graduation, he toured as a sideman and backing vocalist with a long list of regional American and English bands before returning to Panama in 2005, determined to become a recording artist in his own right. He cut El Disco Es Cultura in his bedroom and shot videos for two of its singles, "Medio Alcohólico Melancólico" and "Mi Colombian." Fans at Latino MTV and Rolling Stone helped promote his songs. Both tracks landed among the Top Ten most requested videos on Latino MTV in 2006 and 2007. He dropped his second offering, Macho de Monte, along with more imaginative videos that also placed on the channel's most-requested list for the year. Cienfue left his internships for the life of a professional musician, performing at festivals and in clubs across the region. By then a media darling, he expanded his fan base exponentially by releasing his conceptual double-length La Calma y la Tormenta as a free download in 2010, ensuring that it entered the pop charts in Panama and Colombia. Cienfue hit the road hard over the next several years with little opportunity to record. While touring, he made a quick trip into a studio and cut two tracks with British producer Phil Vinall; both appeared on the stopgap compilation Décimas Terceras in 2012, released as he was touring Latin America. After an extended break, Cienfue entered the studio to collaborate with Panamanian reggae producer Rasta Lloyd. Cienfue called the album "a journey full of smoke from eighties influences and tropical neon lazer rays." Its three singles all charted at radio and streaming. Following more extensive tours during which he headlined music festivals everywhere from Cuba and Venezuela to Ecuador and Colombia, he began to contemplate issuing an English-language album. He worked at Strange Weather Studios in Brooklyn with Daniel Schlett and mixed at Vinall's Toy Factory, Mexico with David Francis O'Gorman. He began issuing monthly singles and promo videos in anticipation of the full set's release later in the year. "Life in the Tropics" and "Easy on the Eyes,” as well as an Ill Factor remix of the former, were released at the end of February of 2019. The set's title track "Sunset Sesh" appeared in March. It was a tribute to one of Cienfue's other obsessions: surfing. The track and album title refer to the sports term for the time of day when the sun begins to sink below the horizon, illuminating everything around it in hues of gold and pink. ~ Thom Jurek 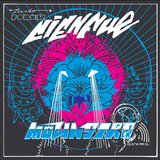 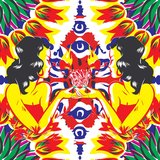 Life in the Tropics

Life in the Tropics 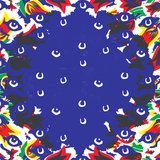 Shining in the Dark

Shining in the Dark 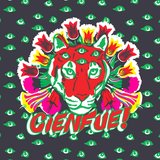 Easy on the Eyes

Easy on the Eyes 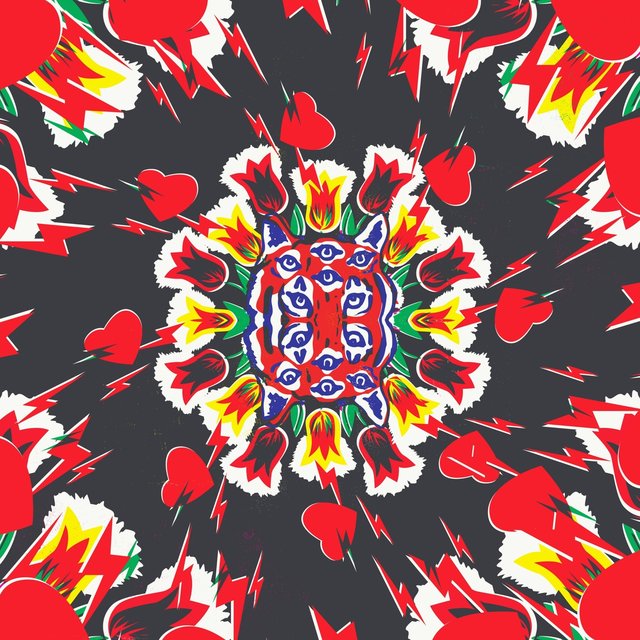 On the Back of Your Neck
Cienfue 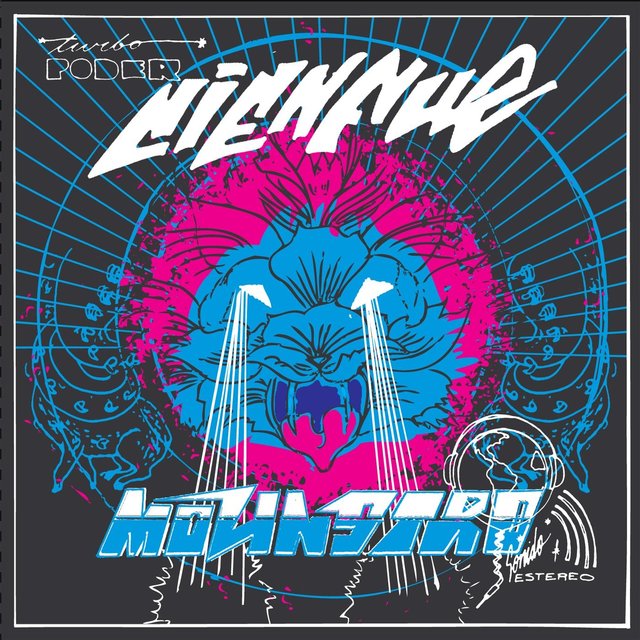 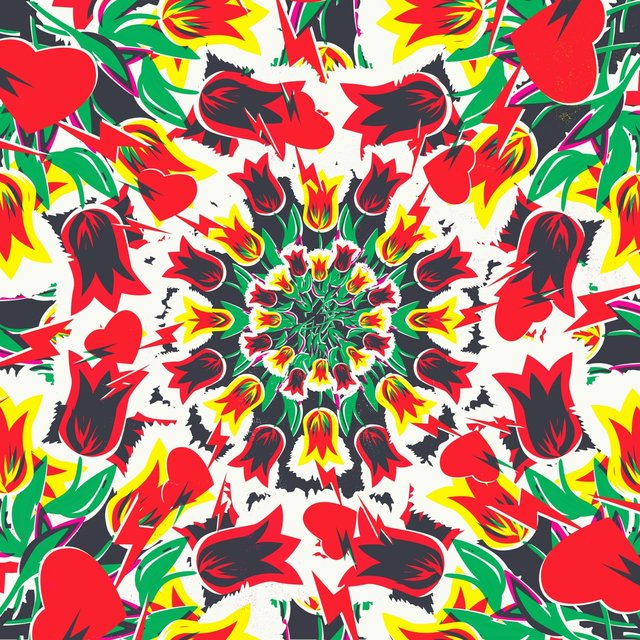 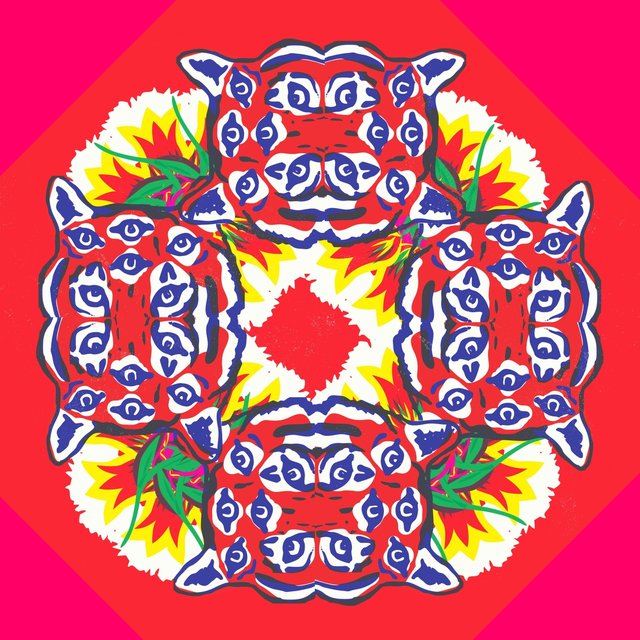 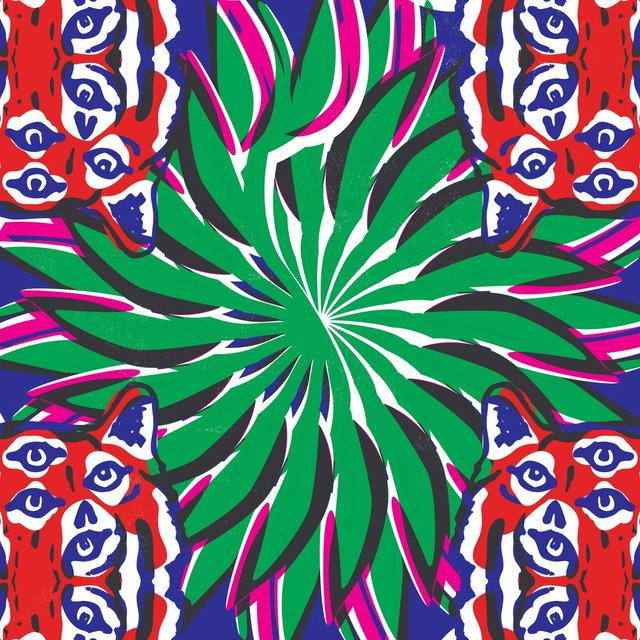 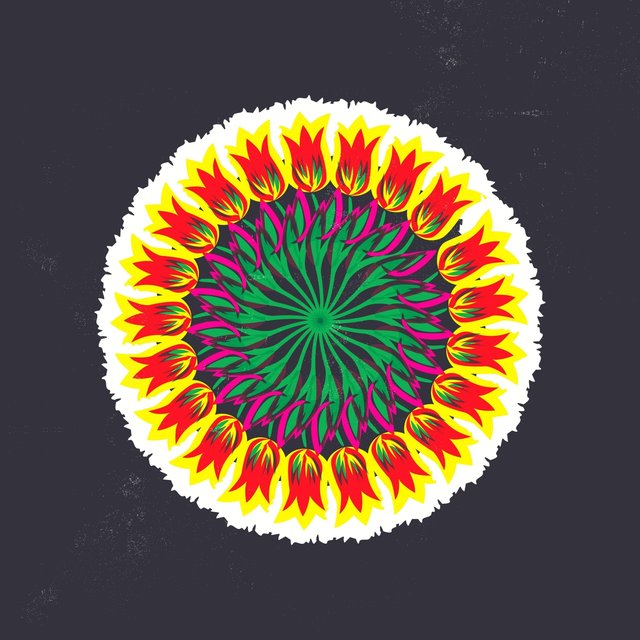 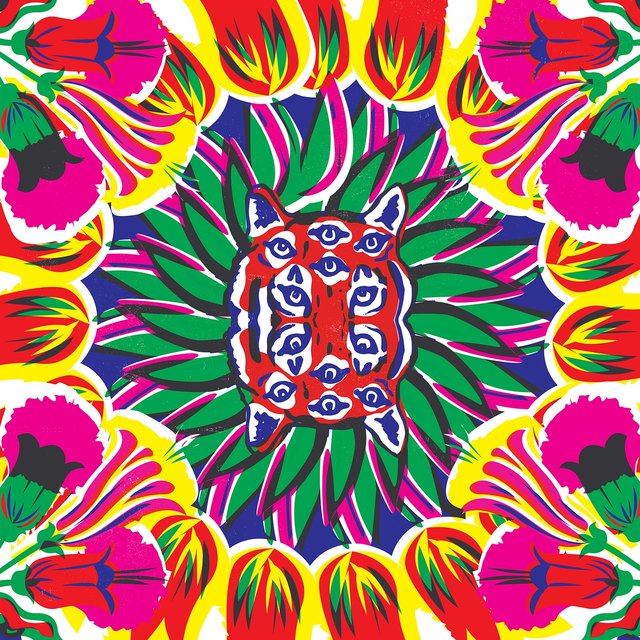 The Girl Is on Fire
Cienfue 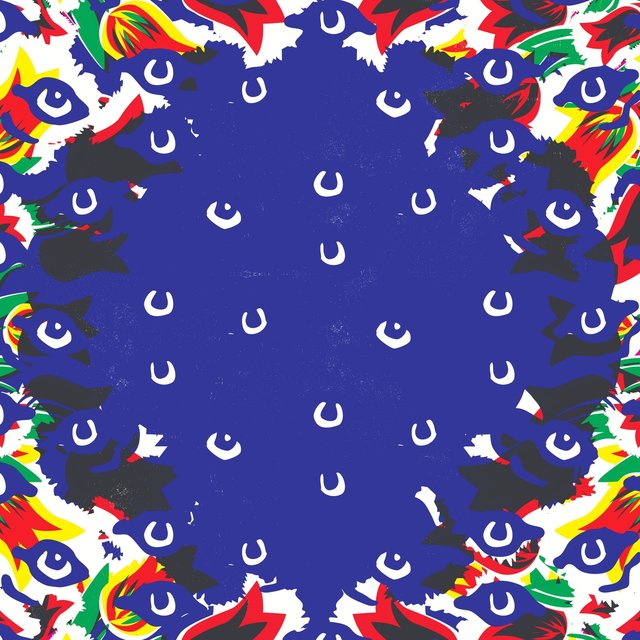 Shining in the Dark
Cienfue 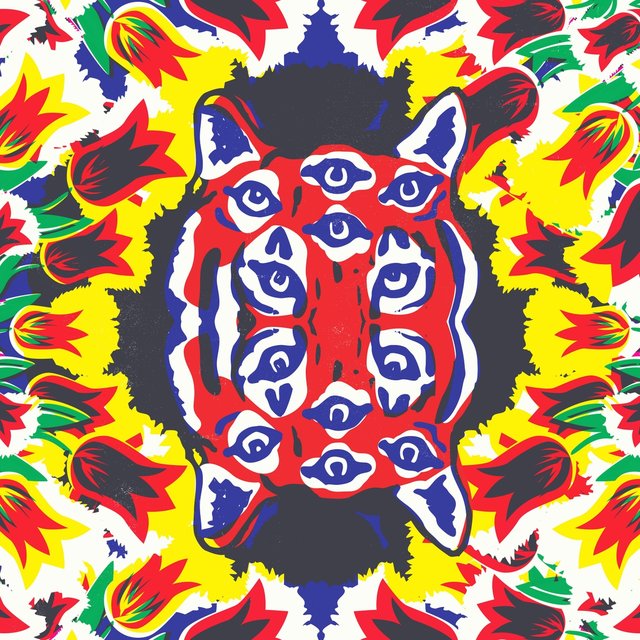 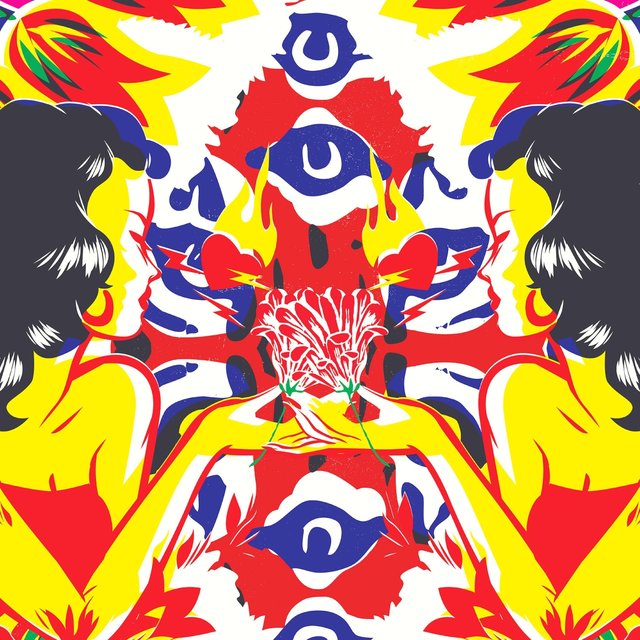 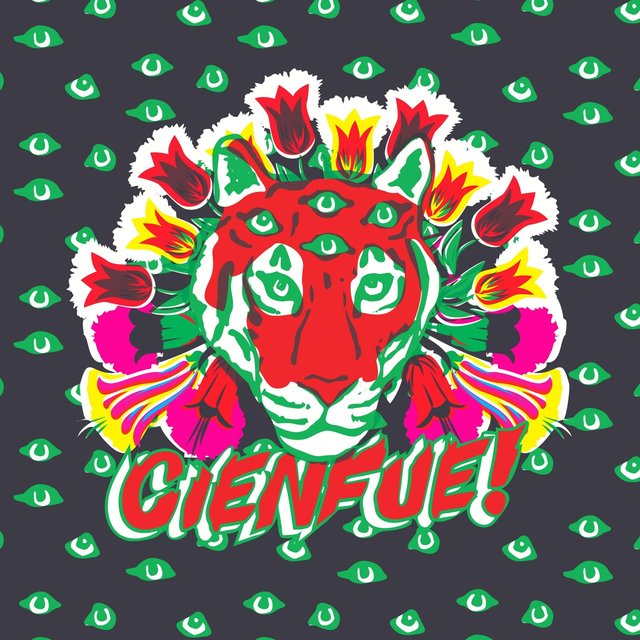 Easy on the Eyes
Cienfue 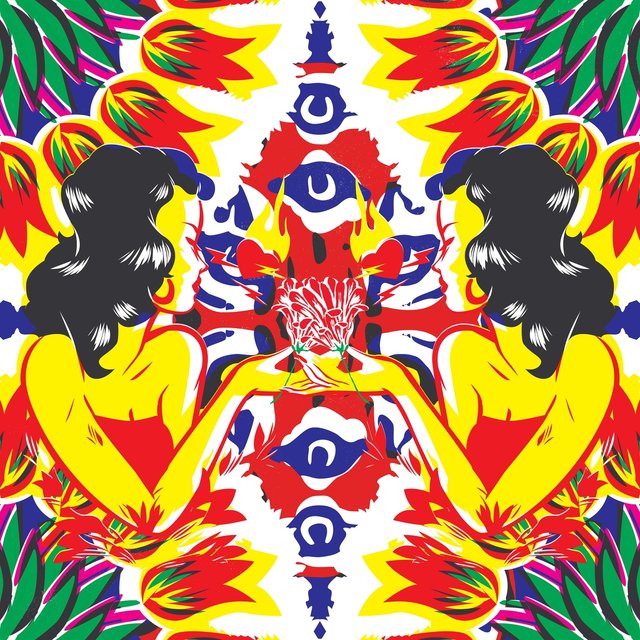 Life in the Tropics
Cienfue 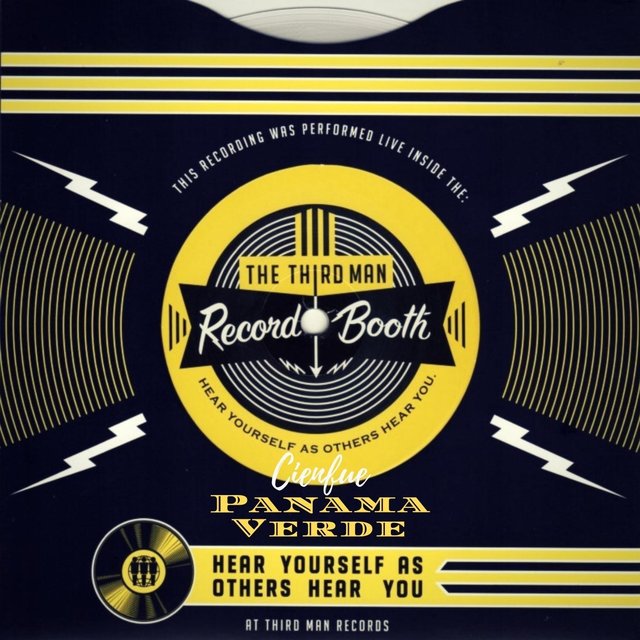 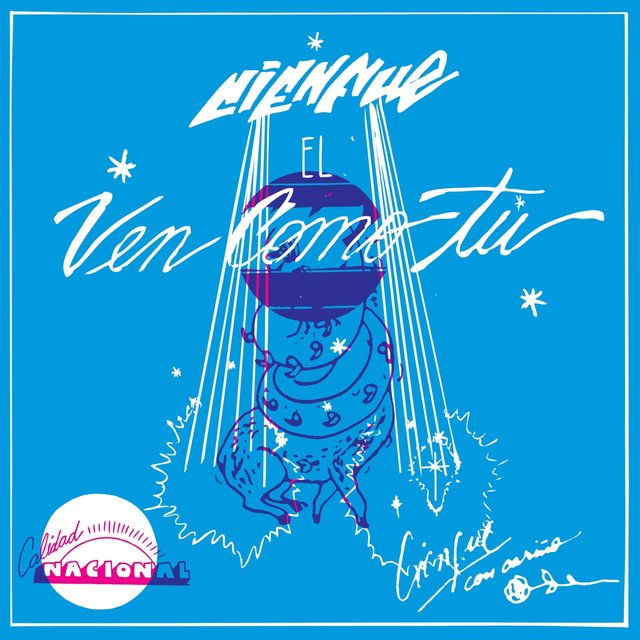 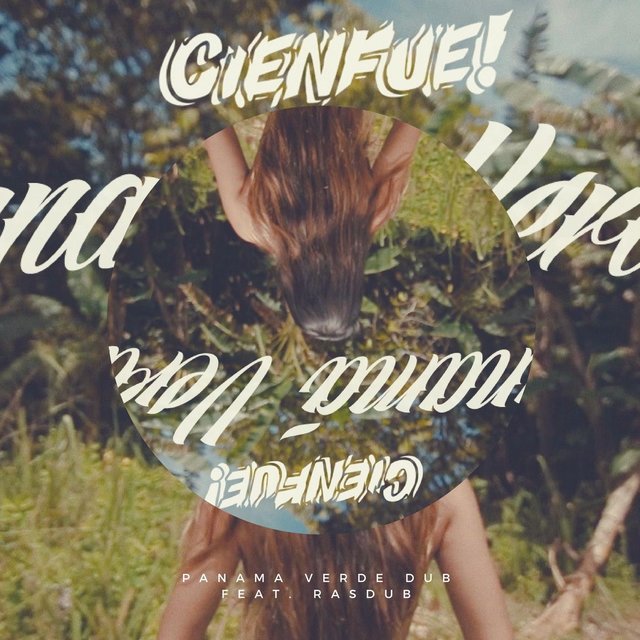 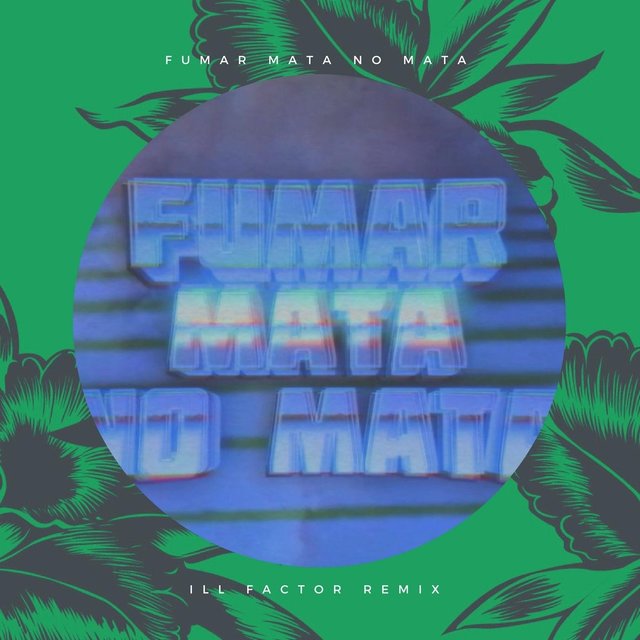 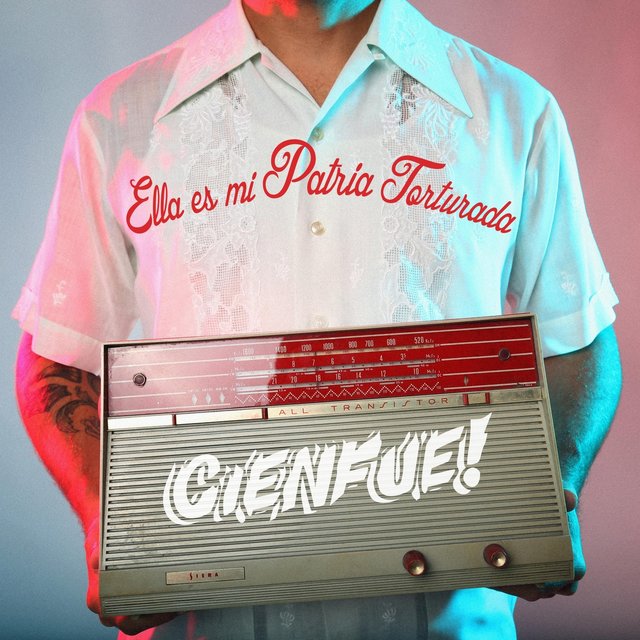 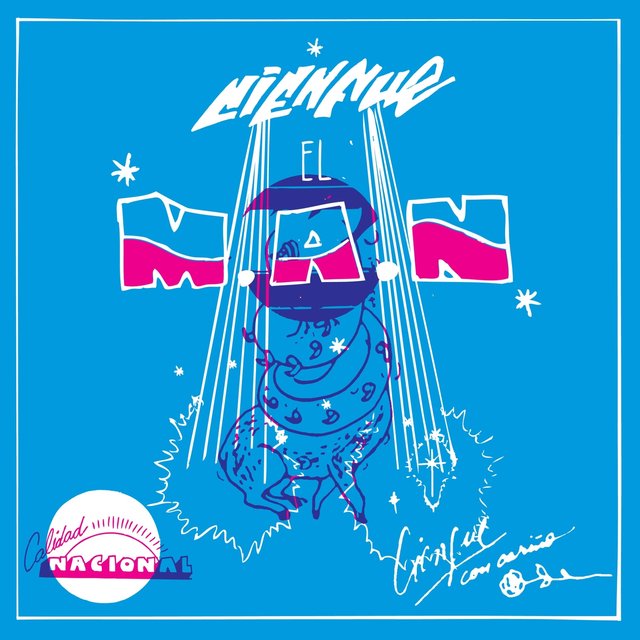 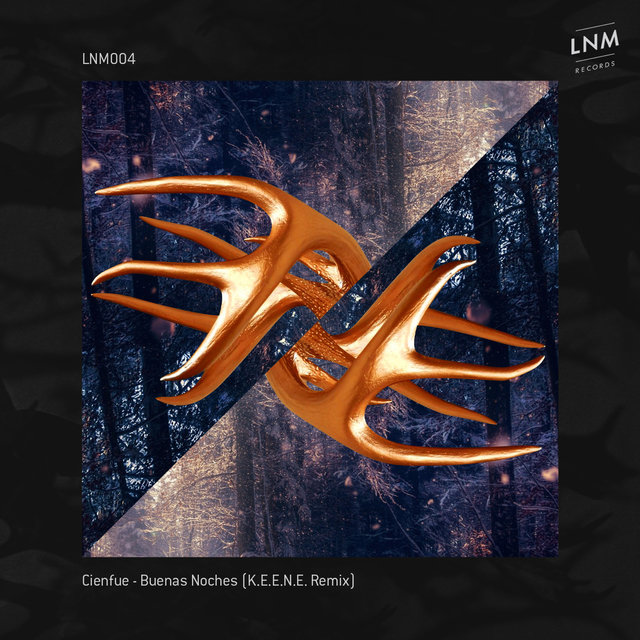 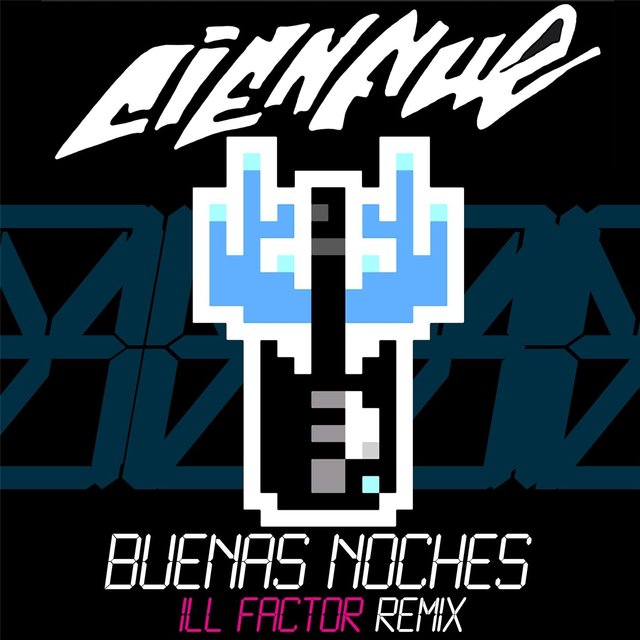 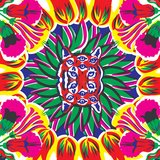 The Girl Is on Fire