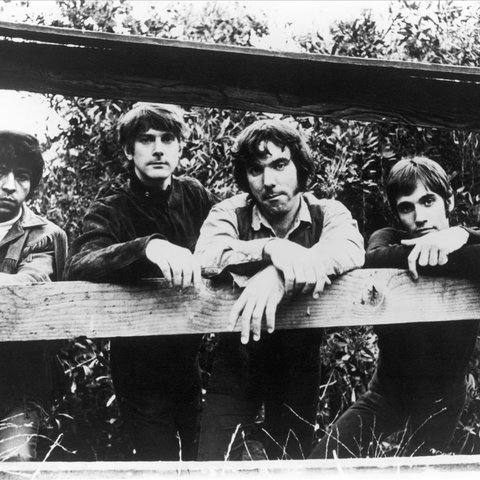 Clarence White was a gifted guitarist who was one of the pioneers of country-rock in the late '60s. Although died young, his work with the Byrds and the Kentucky Colonels, among others, remained celebrated among country-rock and bluegrass aficionados in the decades following his death.

Born in Maine but raised in California, White began playing the guitar at an early age, joining his brothers' band, the Country Boys, when he was just ten years old. The band eventually evolved into the Kentucky Colonels. Clarence left the Colonels in the mid-'60s, becoming a session musician; he played electric guitar on many rock and pop albums. He also began playing with the duo of Gib Gilbeau and Gene Parsons in local California clubs. Gilbeau and Parsons frequently worked with the Gosdin Brothers, so the duo was able to land a cameo appearance for White on the Gene Clark With the Gosdin Brothers album. Around the same time, Clarence recorded a solo album for Bakersfield International which the label didn't release.

In 1968, White joined Nashville West, which also featured Gene Parsons, Gib Gilbeau, Sneaky Pete Kleinow, Glen D. Hardin, and Wayne Moore. Nashville West recorded an album for Sierra Records, but the record didn't appear until 1978. White was invited to join the Byrds in the fall of 1968. Roger McGuinn was rebuilding the Byrds' lineup after the departure of Chris Hillman and Gram Parsons, who went on to form the Flying Burrito Brothers. Clarence White fit into the revamped Byrds' country-rock direction. He played on the group's untitled album, which spawned the single "Chestnut Mare." While he was with the band, he continued to work as a session musician, playing on Randy Newman's 12 Songs (1970), Joe Cocker's eponymous 1969 album, and the Everly Brothers' Stories Would Could Tell (1971), among others.

After the Muleskinner record was finished, White played a few dates with the Kentucky Colonels and began working on a solo album. He had only completed four tracks when he was killed by a drunken driver while he was loading equipment onto a van; he died on July 14, 1973. Following his death, several posthumous albums of his work with the Kentucky Colonels and the Byrds appeared, as did various albums that featured his playing, including Jackson Browne's Late for the Sky and Gene Parsons' Kindling. ~ Stephen Thomas Erlewine 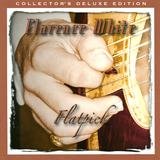 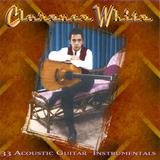 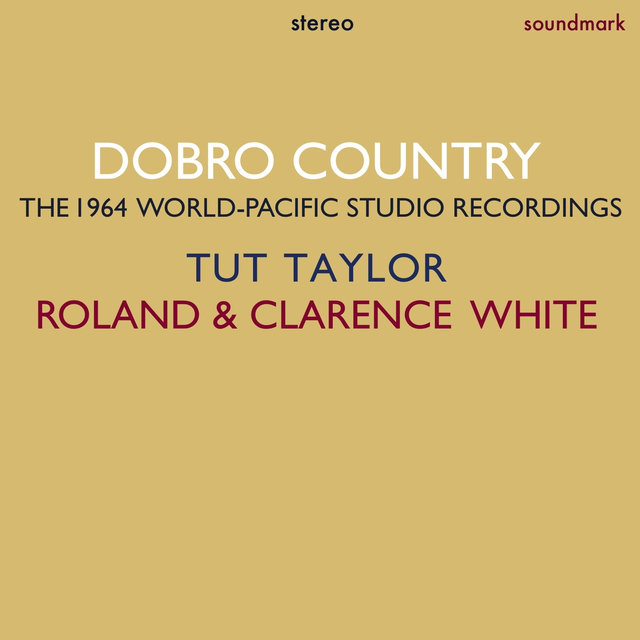 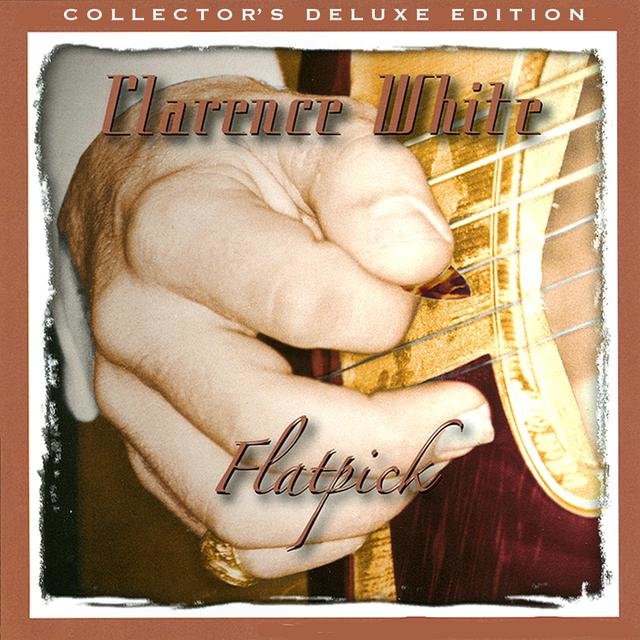 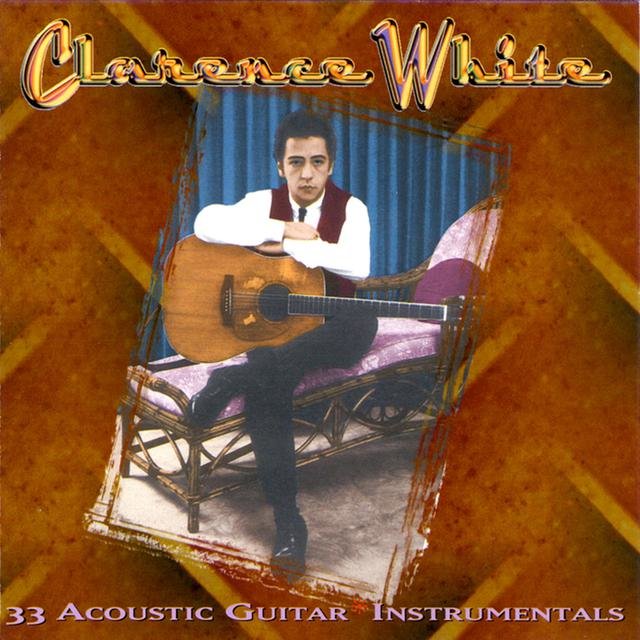 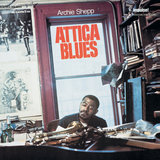 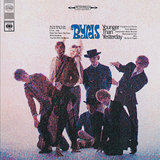 So You Want to Be a Rock 'N' Roll Star 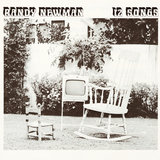 Have You Seen My Baby? 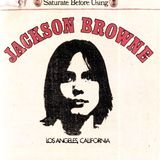 Jamaica Say You Will