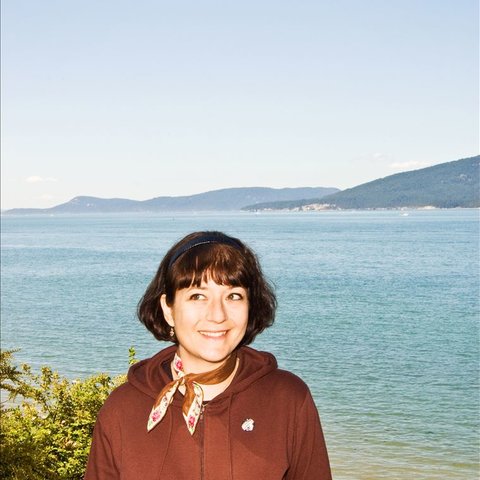 Rose Melberg is indie pop royalty. Beginning in 1992, the diminutive singer/songwriter began a streak of classic bands and recordings. First was the riot pop band Tiger Trap, formed in Sacramento, CA, in 1992 by Melberg, singer/guitarist Angela Loy, bassist Jen Braun, and drummer Heather Dunn. They released two singles, an EP, and an influential self-titled LP before splitting in December of 1993. Melberg picked up the pieces and, after relocating to Portland, teamed up with Crimpshrine guitarist Paul Curran and Henry's Dress drummer (and future leader of the excellent Aislers Set) Amy Linton to form Go Sailor. They released three singles and a couple of compilation tracks (helpfully compiled on Go Sailor) before dissolving. While she was playing with Go Sailor, Melberg also began playing with Jen Sbragia in the Softies. Beginning in 1994, they recorded singles for K and Slumberland (two apiece) and three albums for K, including two absolute must-haves for indie pop lovers, 1995's It's Love and 2000's Holiday in Rhode Island. After 1998's Winter Pageant, Melberg married Mint Records owner Bill Baker and moved to British Columbia, where she began playing drums for Vancouver indie pop group Gaze. They lasted for two acclaimed albums, 1998's Mitsumeru and 1999's Shake the Pounce, before splitting.

Melberg began working on solo material again around this time (she had previously released "My Day" on K's international pop underground convention collection in 1992 and "Cupid" on a 1993 split flexi single for Slumberland), the results of which were collected on 1998's Portola for Double Agent Records. After the release of Holiday in Rhode Island in 2000, the Softies disbanded and Melberg left the world of music to raise her son. She returned in 2005 with a brief tour of the Pacific Northwest and an MP3 giveaway (through Double Agent) cover of Anne Briggs' "The Time Has Come." She seemingly took that sentiment to heart and in early 2006 released possibly the best record of her career, the enchanting Cast Away the Clouds. After three long years between records, her second full-length under her own name, Homemade Ship, was released in autumn of 2009 by K. ~ Tim Sendra 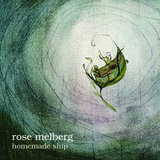 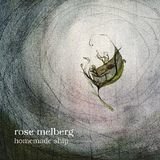 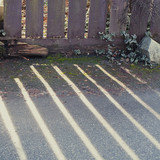 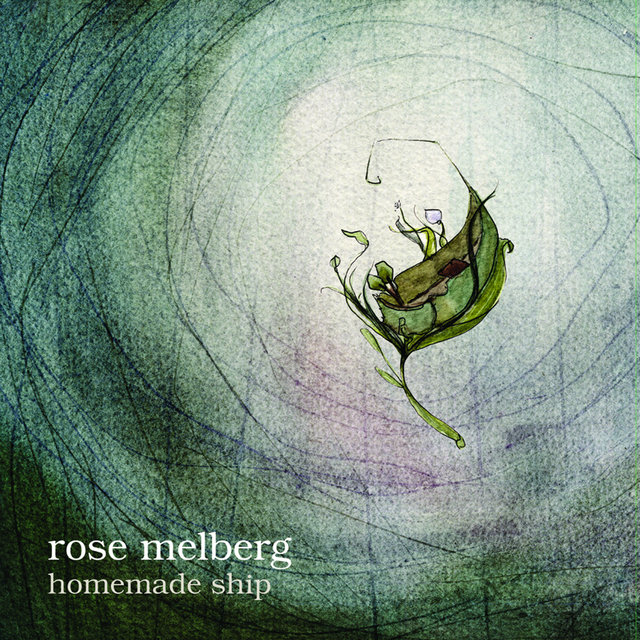 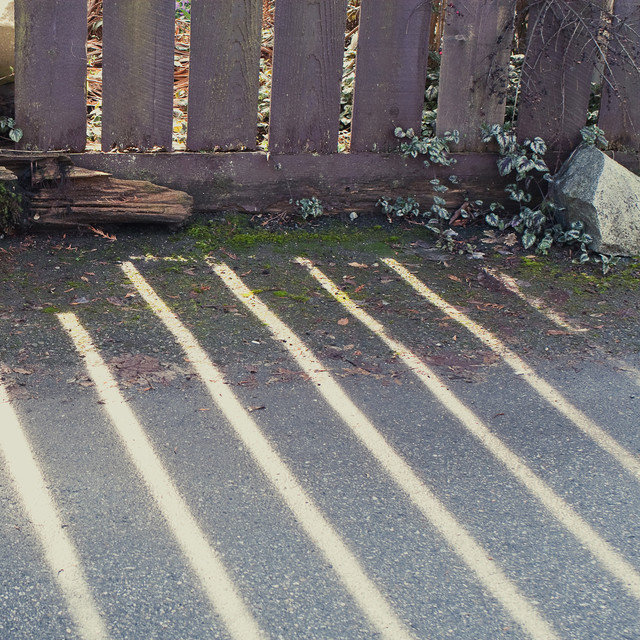 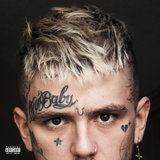 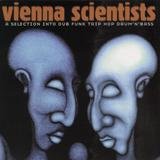 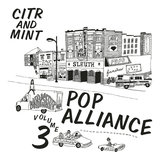