Leo Jaime is a proponent of the Brazilian rockabilly style of the '80s. He was a member of the pop/rock group João Penca e Seus Miquinhos Amestrados, which formed in 1981. The group accompanied Eduardo Dusek on two of his LPs (Cantando No Banheiro, which had Jaime's "Rock da Cachorra," one of the biggest hits of 1983, and Brega-chique). In 1983, Jaime left the band and departed for his solo career. He wrote and interpreted some of the biggest hits of the Brazilian rock style, like "As Sete Vampiras" (theme song of the homonymous film, in which Jaime appears), "Sessão Da Tarde," "Gatinha Manhosa," "Conquistador Barato," and "Sônia." He recorded several albums, including: Phoda C (1984), Sessão Da Tarde (1985), Vida Difícil (1986), Direto Do Meu Coração Pro Seu (1988), Avenida Das Ilusões (1989), Sexo, Drops & Rock'n'Roll (1990), and Todo Amor (1995). ~ Alvaro Neder 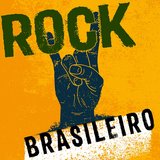 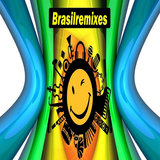 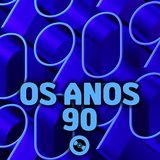