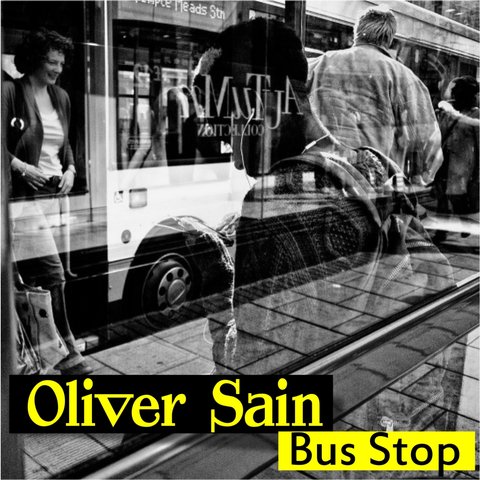 As a performer and as a producer, Oliver Sain exerted an influence on the evolution of St. Louis soul and R&B that is rivaled only by that of his close friend and infrequent collaborator Ike Turner. Born March 1, 1932, in Dundee, MS, Sain was the grandson of Dan Sane, the guitarist in Frank Stokes' legendary Memphis blues act the Beale Street Sheiks. (The spelling discrepancy was the result of a birth certificate error.) The product of a Delta sharecropping family, Sain was raised near the homes of blues icons Robert Johnson and Son House — he first picked up the bugle and then the trumpet before settling on drums, and in 1949 he relocated to Greenville, MS, to join his stepfather, pianist Willie Love, in a combo fronted by Sonny Boy Williamson. Soon after, Sain signed on with Howlin' Wolf, drumming behind the blues great off and on throughout the decade to follow; in 1950, he relocated to Greenwood to join the Claude Jones Band, and a year later was backing Clarence Hines. In late 1951 Sain was drafted into the U.S. Army, serving his boot camp stint at Oklahoma's Fort Sill before he was sent to Korea. He returned to Greenville in 1952 to rejoin Love, now backing singer Little Milton Campbell — at this point, influenced by his great admiration for Charlie Parker, Sain adopted the saxophone, which would remain his instrument of choice for the rest of his career.

In 1955 Sain moved to Chicago, reuniting with Howlin' Wolf, befriending Chess Records owners Phil and Leonard Chess, and later playing with the legendary Elmore James as well as an obscure Windy City musician known only as "Cool Breeze." He remained in Chicago until 1959, when Little Milton asked him to sit in at a gig at the East St. Louis nightspot Club Manhattan — he never left, becoming Campbell's musical director and occasionally sitting in with Ike Turner's Kings of Rhythm. Sain soon exhibited an uncommon knack for discovering new talent, hiring Fontella Bass as the band's pianist — only later did he find out she could sing, installing her in the lead vocalist slot on a night when Campbell failed to show up on time. When Sain and Campbell parted ways, the former took Bass with him, naming her lead vocalist in his newly formed Oliver Sain Soul Revue alongside another discovery, singer Bobby McClure. The group made its recorded debut in 1964 with the Bobbin label release "Heavy Sugar"; a year later, Sain wrote and produced Bass and McClure's Top Ten R&B duet "Don't Mess Up a Good Thing," recorded in Chicago at Chess Studios and issued on the Chess subsidiary Checker. Although Bass left the Soul Revue later in 1965, Sain wrote a handful of the songs recorded for her debut solo effort, including "Soul of a Man," the B-side to her blockbuster "Rescue Me"; her replacement in the group was Barbara Carr, who soon after also signed a solo deal with Chess despite remaining with Sain until 1972.

With revenue earned thanks to the success of "Don't Mess Up a Good Thing," Sain founded his own recording studio, Archway, in 1965 — there he would produce an innumerable number of acts in the years to follow, ranging from soul harmony group the Montclairs to avant-garde saxophonist Julius Hemphill to aspiring gospel singers who lived in the neighborhood. Over time he developed a distinctively full, dynamic sound that would come to help define the St. Louis soul aesthetic, earning the nickname "The Man With the Golden Horn" from his peers. Sain continued honing his approach over the span of singles like "Tanya" and "On the Hill" (sampled decades later on Puff Daddy's "Young G's"), issued via his own Vanessa label — during the late '60s, he also began licensing material to the Abet label, resulting in singles like "St. Louis Breakdown" and "Scratch My Back." In 1972, Abet released his first ever full-length effort, Main Man; Bus Stop followed two years later, and when the title cut became a U.K. chart smash, Sain mounted his first British tour. With 1975's Blue Max, Sain finally cracked the American charts via the disco-flavored "Booty Bumpin'," which reached number 78 on Billboard's R&B charts; the follow-up, "Party Hearty," was an even bigger hit, rising to the number 16 spot.

In the spring of 1977 Sain returned to the R&B charts one last time when "Feel Like Dancin'" squeaked in at number 100. His next album, So Good (In the Morning), did not appear until 1981, and two years later he released his final studio LP, Fused Jazz. He remained an in-demand producer, and in 1982 helmed Larry Davis' Funny Stuff, which won the W.C. Handy Album of the Year award; Sain also toured regularly, even officially representing the city of St. Louis during one of his European junkets. Around 1994 he was diagnosed with cancer of the bladder, but the illness did little to slow him down and he remained an institution of the St. Louis live music circuit, playing each Thursday evening at BB's Jazz, Blues & Soups until his death on October 28, 2003. In the months prior to his death Sain was reportedly working on a new LP — as of this writing, the sessions remain unreleased. ~ Jason Ankeny 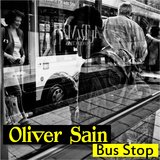 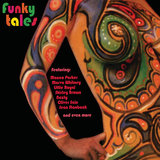 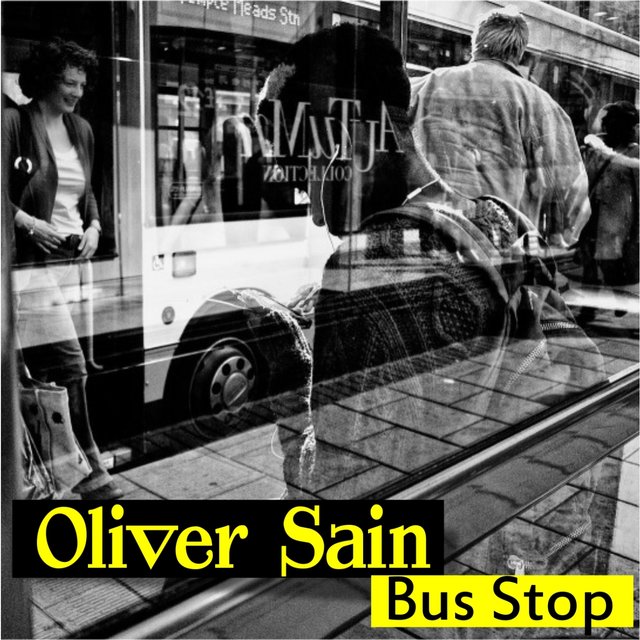 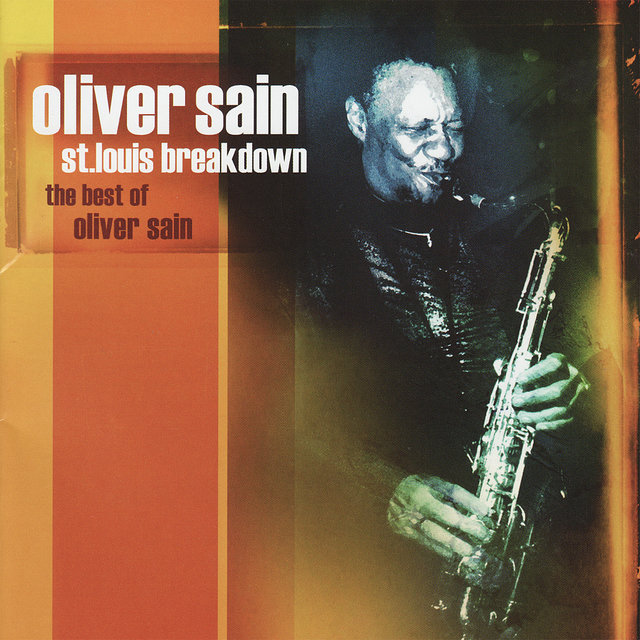 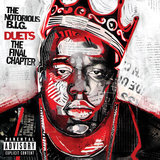 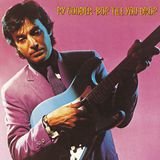 Don't Mess up a Good Thing 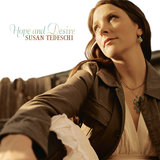 Soul Of A Man 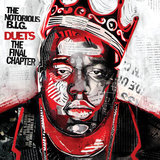 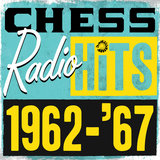 Don't Mess Up A Good Thing