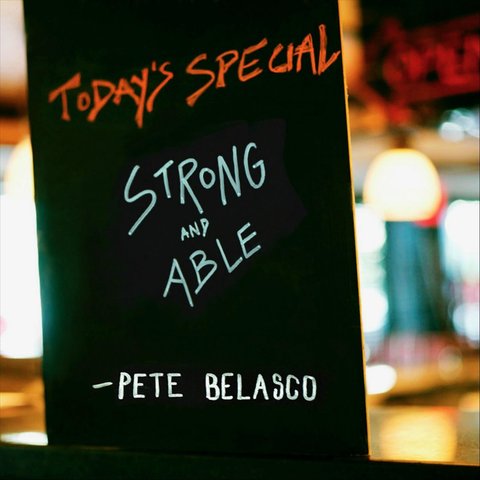 Jazz-pop artist Pete Belasco began playing piano at a young age, later turning his concentration to saxophone. Both of his parents played piano as well. In high school, Belasco played in rock bands, but he soon became primarily interested in jazz and studied sax at Rutgers University and the Hart Conservatory. Upon graduation, Belasco relocated to Miami, playing saxophone and keyboards in local bands. He was also preparing a demo at the time, but was involved in a severe boating accident that broke both of his hands. For several months, he was unable to play, but in the interim he turned to composing and singing. In retrospect, Belasco has referred to the accident as a watershed experience because it forced him to develop his songwriting and singing skills. Belasco's demo made its way to Verve Records, who signed him. Upon healing, Belasco moved to New York to record his debut, Get It Together, which was released on Verve Forecast in the fall of 1997. The album was a concoction of influences such as Mose Allison, Marvin Gaye, the Beatles, and Van Morrison, along with jazzy pop and lounge music cool. His long-awaited sophomore effort, Deeper, appeared seven years later. ~ Erik Hage 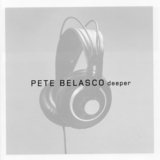 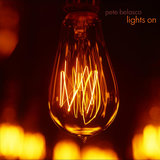 I Ain't Doin It 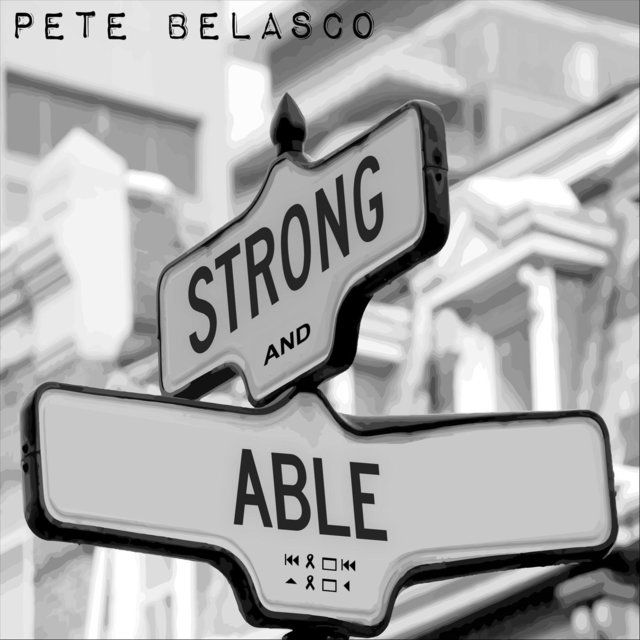 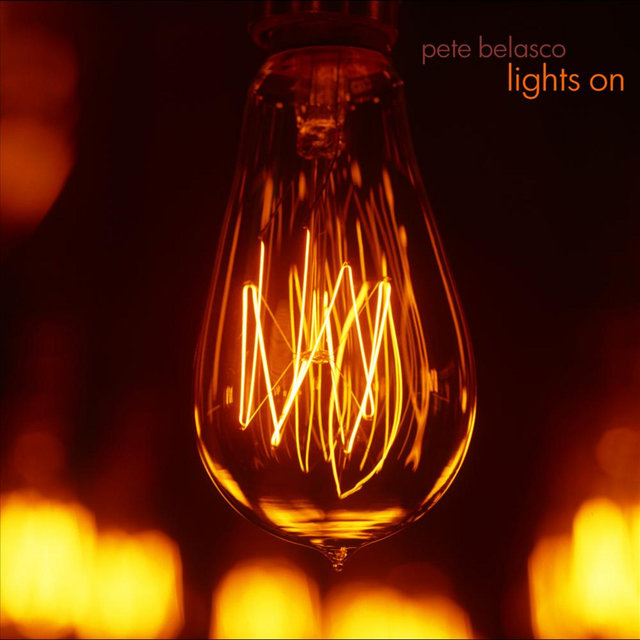 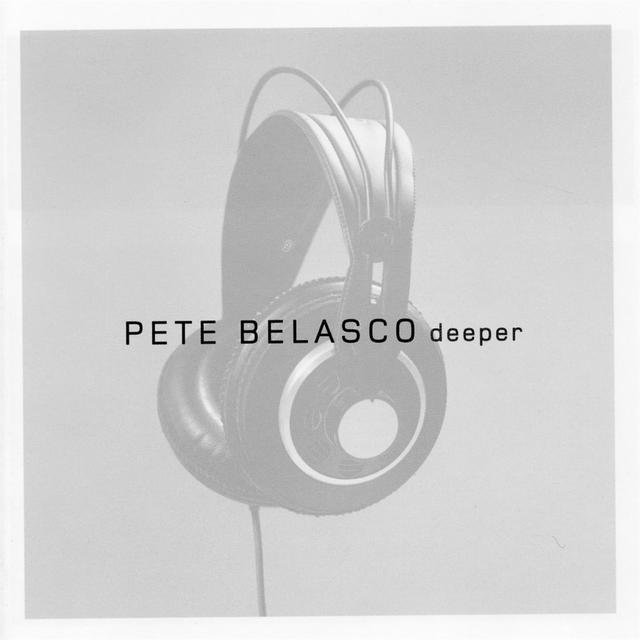 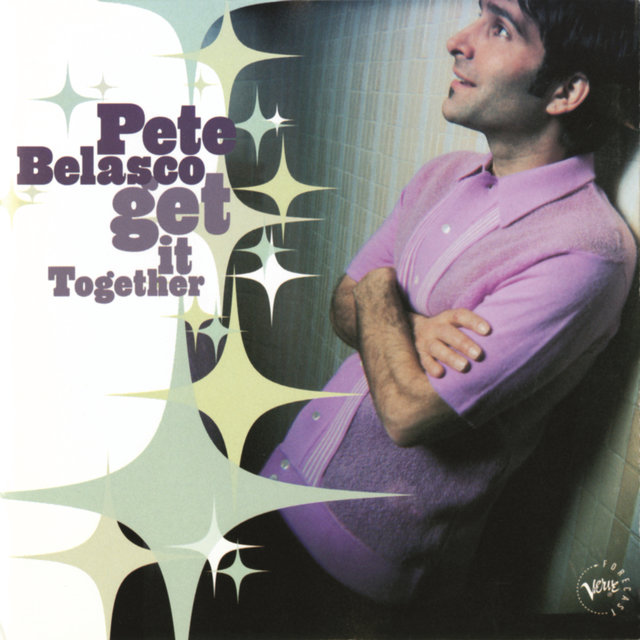 Get It Together
Pete Belasco 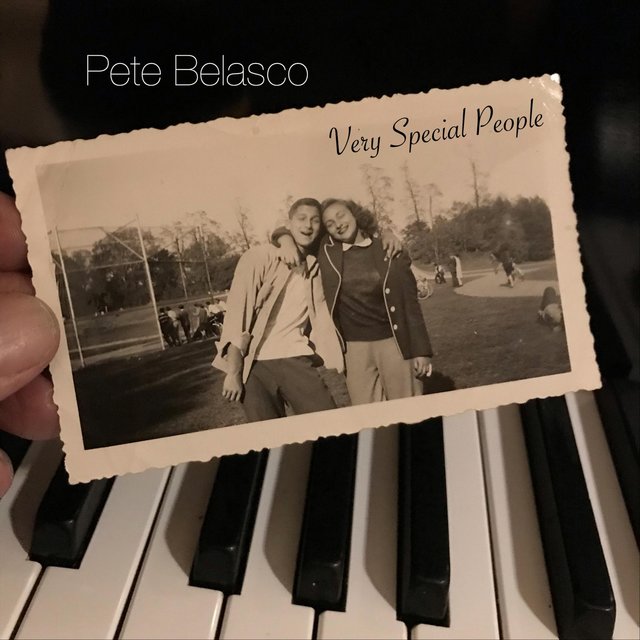 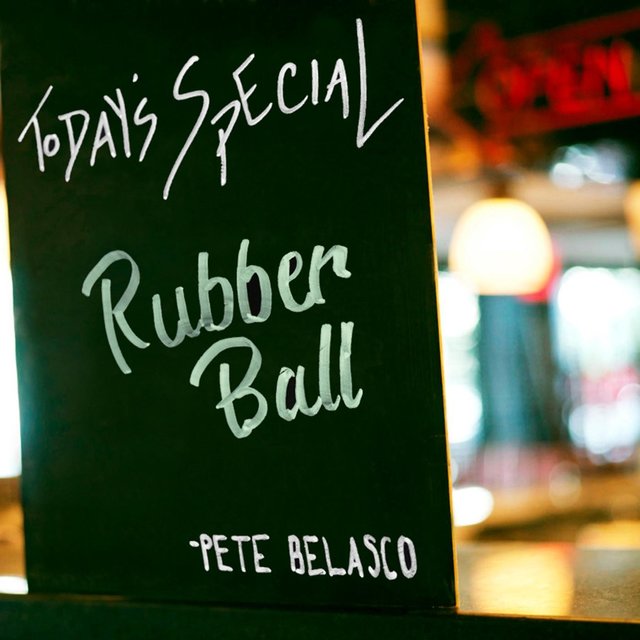 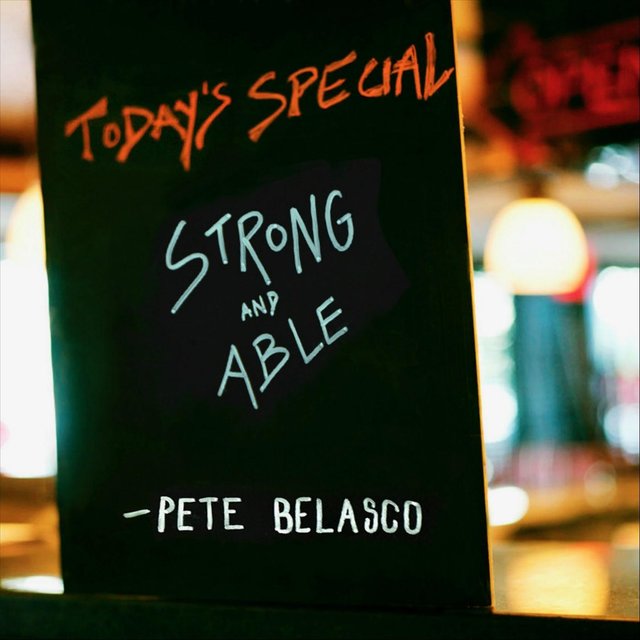 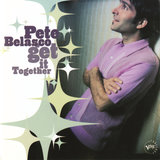 All In My Mind