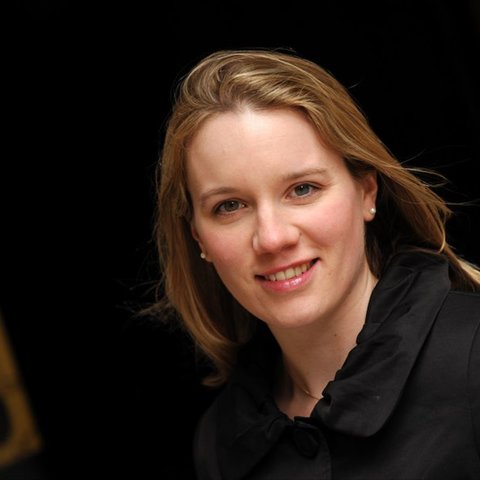 The English soprano Grace Davidson has cultivated a style of vocal purity that has made her a figure increasingly in demand among performing groups specializing in early music. Davidson was born in London in 1977. She grew up in the city and attended the Royal Academy of Music, where she won the school's Early Music Prize as an undergraduate. Her teachers there were Jonathan Papp and Beatrice Unsworth. A finalist at the London Handel Festival, Davidson went on for a Master's degree at the Royal Academy. After her graduation, she began to find places in London's top early ensembles, as both chorister and soloist. Davidson has been a member of the Sixteen choir and has appeared with the Monteverdi Choir, the English Concert, I Fagiolini, the Tallis Scholars, and the BBC Singers.

The distinctive timbre of Davidson's voice has led to a demand for her talents in a variety of recording projects. As early as 2002 she recorded an album of Schubert lieder, and in 2007 she released Grace Davidson: A Portrait with the ensemble Fiori Musicali, covering repertory from Hildegard von Bingen to Mozart. In 2010, Davidson took solos on an album of music by American choral composer Eric Whitacre. In 2015, she began an association with the Signum Classics label, appearing on the Seasons album that paired works by Oliver Davis and Vivaldi. She made her solo debut on Signum in 2018 with a selection of Vivaldi and Handel arias, backed by the Academy of Ancient Music under Joseph Crouch. Davidson has also appeared in film and crossover projects, providing vocals for Howard Shore's concert version of the Lord of the Rings soundtrack and for German-British composer Max Richter's Sleep, which she has also performed live on four continents. Davidson also performed frequently with British classical saxophonist Christian Forshaw. 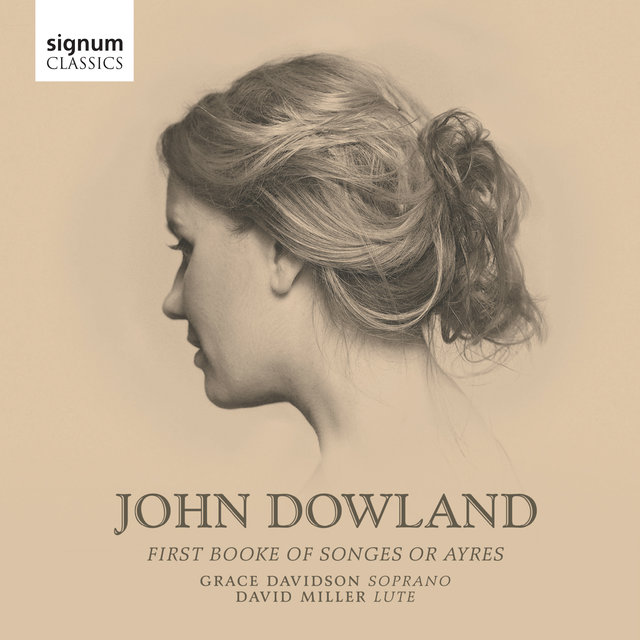 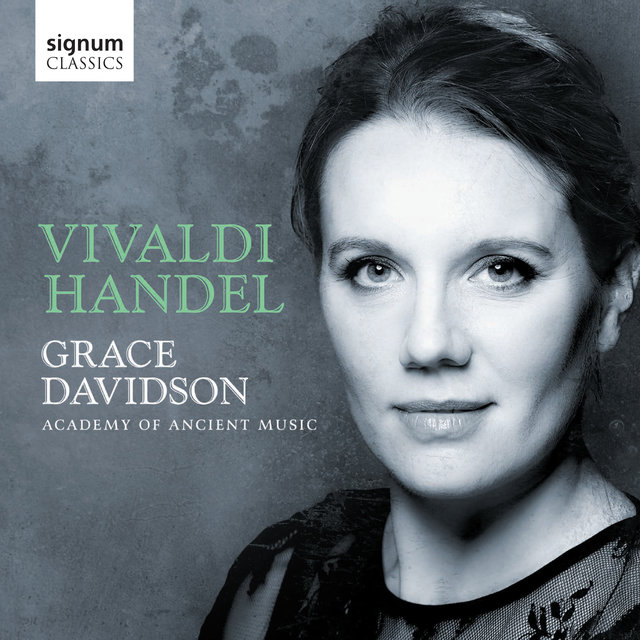 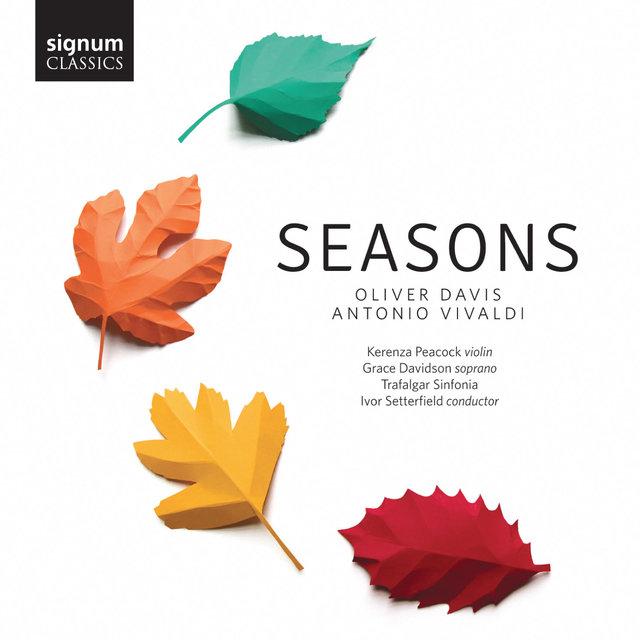 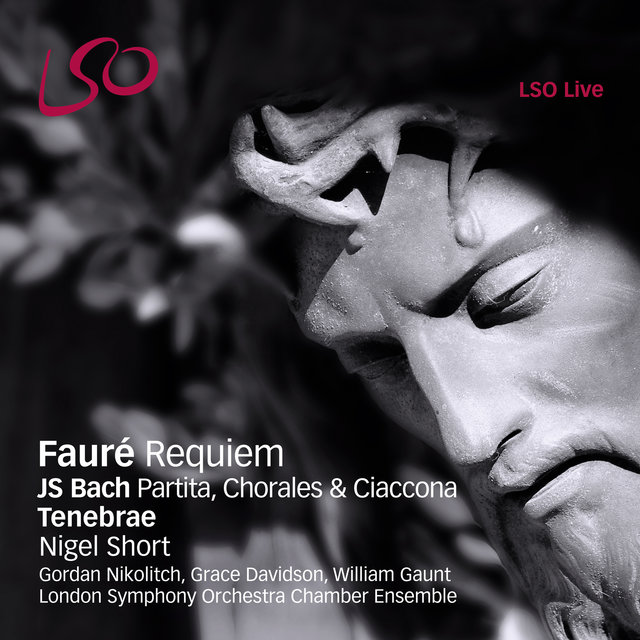 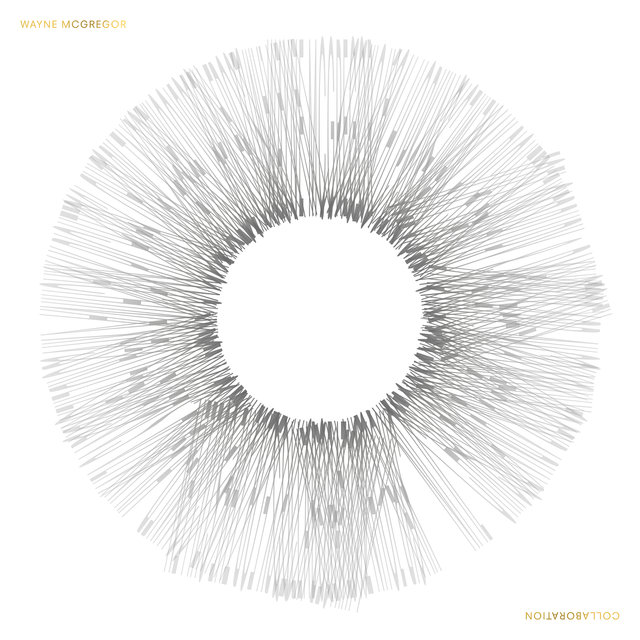 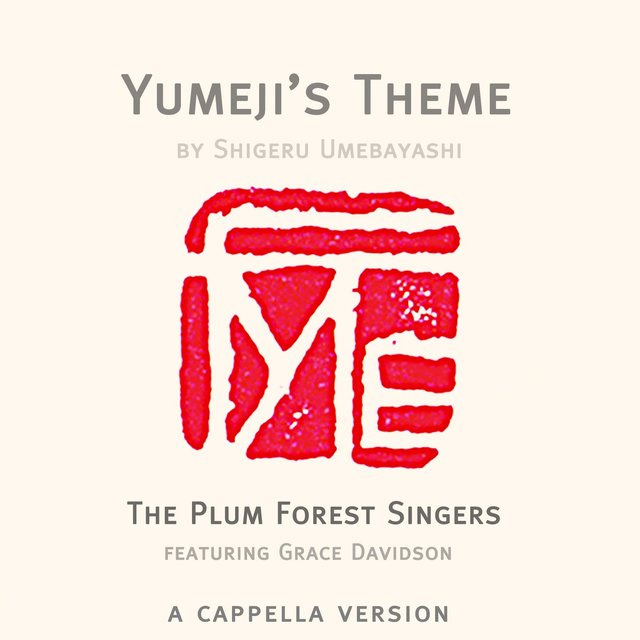 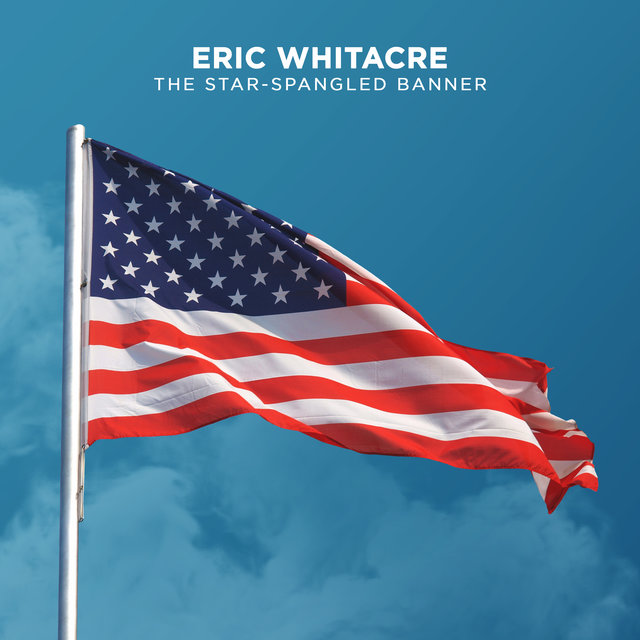