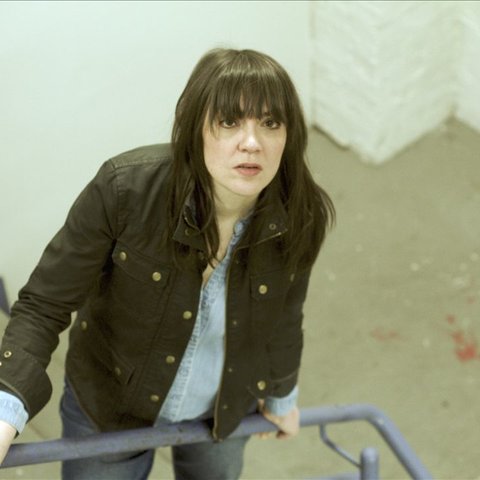 A longtime fixture of the Chicago underground music scene, singer and multi-instrumentalist Azita Youssefi (sometimes credited as simply AZ or simply Azita) went from the caustic no wave scrawl of her mid-'90s trio the Scissor Girls to considerably more reflective singer/songwriter work under her given name as time went by. Azita's stormy songwriting and nuanced arrangements characterized her music throughout the 2000s, 2010s, and beyond, going to places mellow and turbulent on albums like 2012's Year.

Youssefi was born in the U.S. in 1971 but spent the better part of her formative years in her parents' native Iran. The family permanently settled in Bethesda, Maryland, in early 1979 in the wake of the Iranian revolution. As a teen, Youssefi was a regular visitor to nearby Washington, D.C., immersing herself in the city's fabled punk scene before relocating in 1989 to Chicago to attend the city's School of the Art Institute and study drawing and sound.

After losing interest in the visual arts, in 1991 she formed the Scissor Girls, a highly theatrical no wave band that saw Youssefi taking the stage clad in everything from a Catholic schoolgirl uniform to strips of bubble wrap. Comprised of Youssefi on lead vocal and bass duties and fellow D.C. refugees SueAnne Zollinger on guitar and Heather Melowic on drums, the Scissor Girls were among the most notorious and musically extreme of the abrasive no wave bands that emerged from Chicago's Wicker Park neighborhood during the early '90s, recording a series of indie label singles as well as two LPs for the local Atavistic imprint, We People Space with Phantoms and Here Is the Is-Not, a compilation of singles released following the trio's late-1996 breakup.

Youssefi then released her first solo record, Music for Scattered Brains, before founding a new band, the Bride of No No. Forging a heavy, apocalyptic art rock sound not far removed from the Scissor Girls, the new group also maintained their predecessors' flair for the dramatic, with Youssefi, guitarist J. Braff, and drummer Shannon Morrow covering themselves in all-white outfits inspired by traditional Islamic women's garb. In 2000, while in the midst of recording the Bride of No No's debut effort, B.O.N.N. Apetit!, Youssefi returned to the piano, an instrument she'd previously studied as a child, and began writing and compiling solo material. She then recorded a piano and voice demo, convincing local indie Drag City to offer her a deal; after the Bride of No No dissolved in mid-2002, Youssefi re-recorded the demo with Isotope 217 bassist Matthew Lux and her boyfriend, John McEntire of Tortoise, on drums; the resulting Enantiodromia was issued in early 2003.

The following year's Life on the Fly took Azita's jazz-pop in a wittier, more accessible direction, while the 2006 EP Detail from the Mountain Side presented five musical-esque pieces under two minutes each. In 2009, she issued her third Drag City effort, How Will You?, one of her most lighthearted albums yet; by contrast, 2011's Disturbing the Air was a stark, somber record. Azita returned in 2012 — the same year that the Chicago Reader proclaimed her the city's best singer/songwriter — with Year, a collection of songs written for an avant-garde theater production by director Brian Torrey Scott. ~ Jason Ankeny 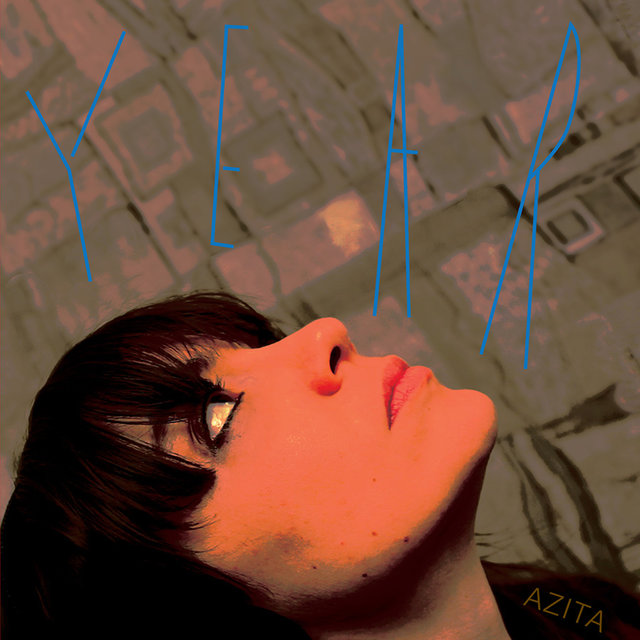 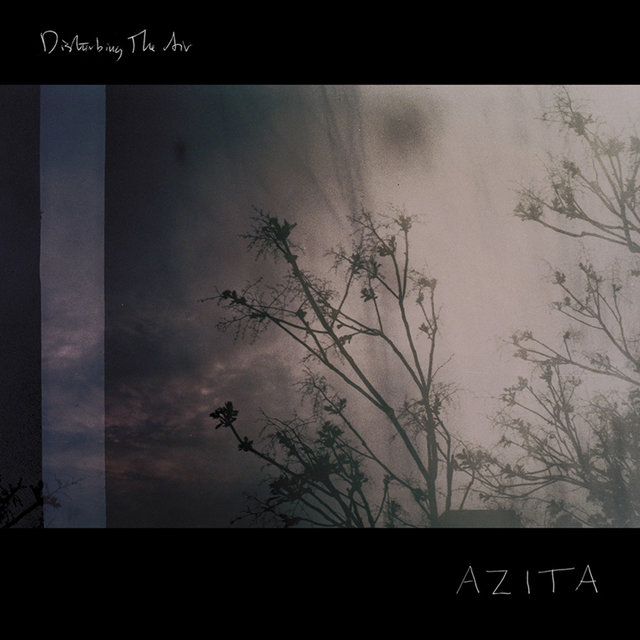 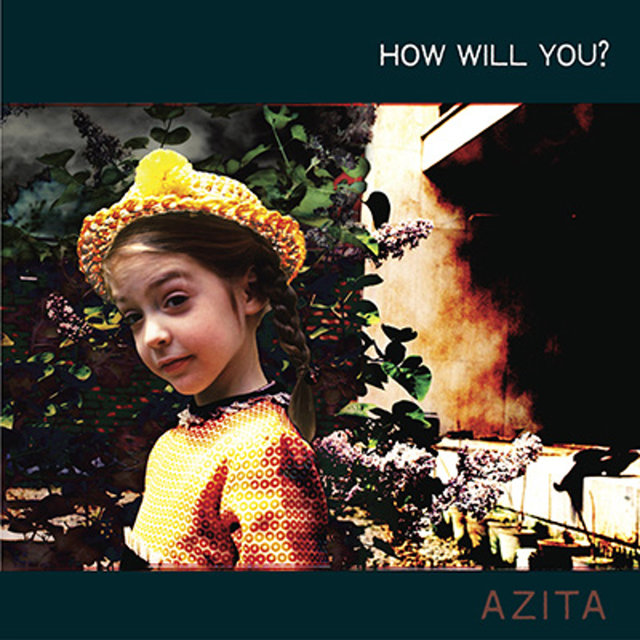 How Will You?
Azita 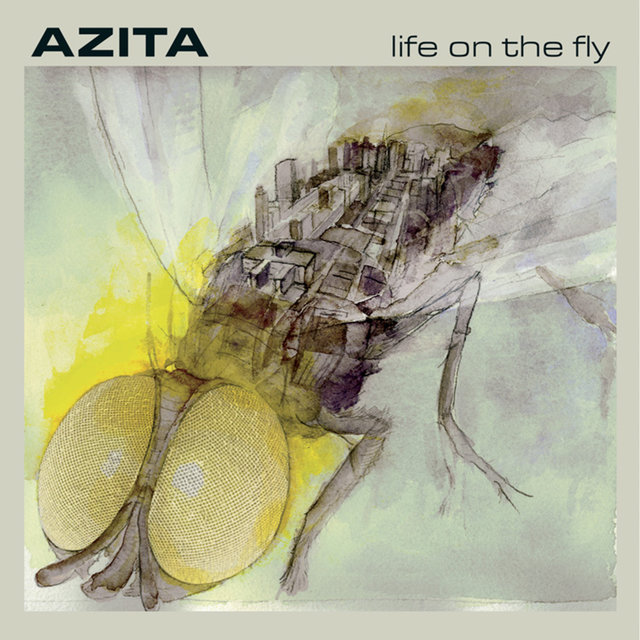 Life On The Fly
Azita 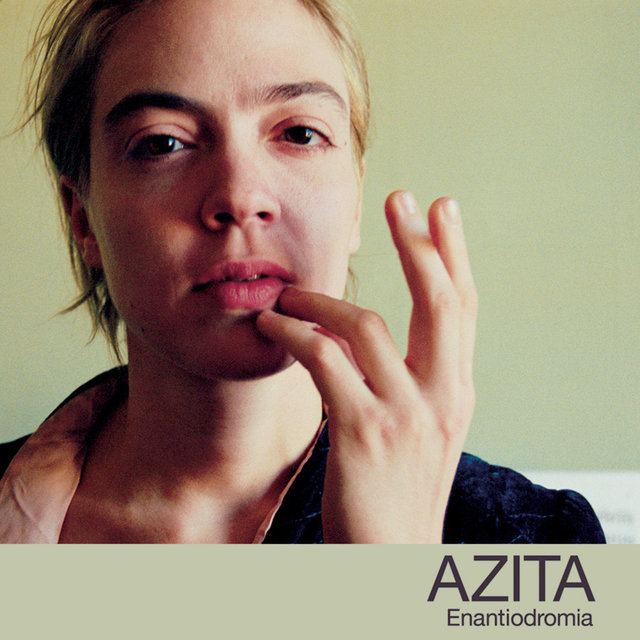 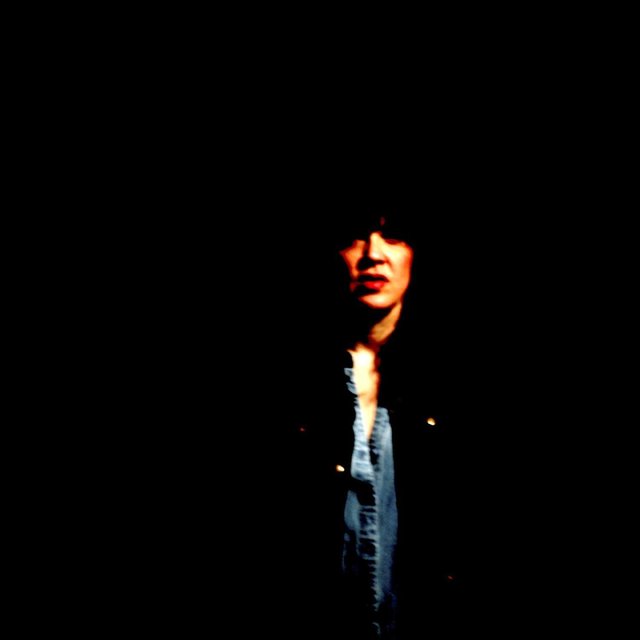 Shooting Birds Out of the Sky
Azita 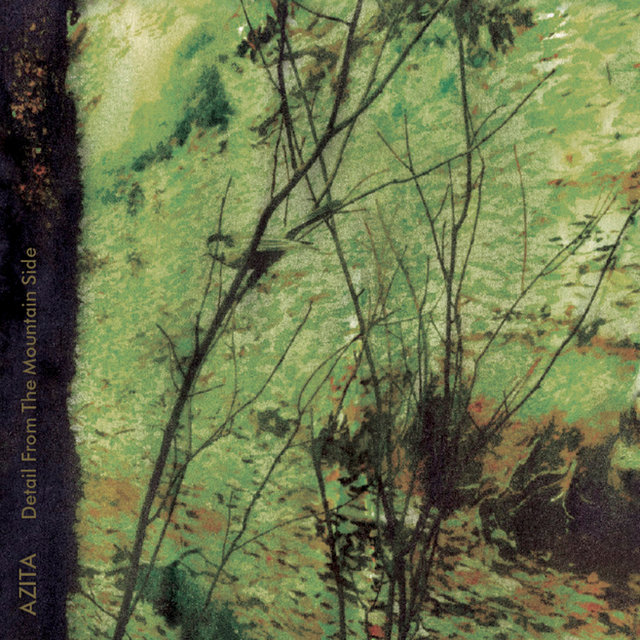 Detail From The Mountain Side
Azita