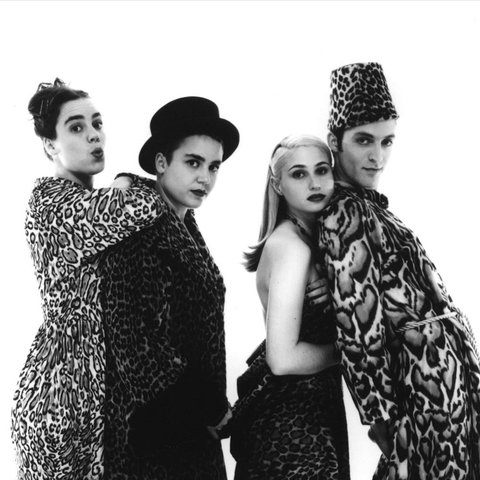 From her early days with that dog. to her later collaborations with artists including the Decemberists, Foo Fighters, Sunn O))), and Bill Frisell, Petra Haden has made a name for herself as a versatile and distinctive artist. In addition to her multitude of collaborations, Haden also showcased her gifts for vocal harmonizations on an a cappella cover of Journey's "Don't Stop Believin'," as well as a front-to-back vocals-only cover album of The Who Sell Out.

Born in 1971 the daughter of jazz bassist Charlie Haden, Petra Haden demonstrated not only an extraordinary ear for music, but the ability to re-create the sounds of musical instruments with her own voice — in pop, classical, jazz, blues, or any other idiom or genre one cares to name. She began studying the violin when she was seven years old, and by her teens she was on her way to becoming a virtuoso and displayed proficiency on the trumpet, mandolin, and various keyboard instruments, making her a true multi-instrumentalist.

It was Haden's voice, however, with its extraordinary range, that most caught people's ears. In high school, she taught herself to overdub vocal tracks on a four-track recorder her father gave her. In 1992, she and her sister Rachel, along with Anna Waronker (the daughter of renowned producer Lenny Waronker) and drummer Tony Maxwell, formed the group that dog. The Los Angeles-based band released three albums: 1994's self-titled release, 1995's Totally Crushed Out!, and 1997's Retreat from the Sun. In 1996, Haden recorded her first solo album, Imaginaryland, consisting of a cappella versions of cover songs.

Haden also joined former Weezer bassist Matt Sharp in the Rentals, remaining with the group for several albums. In the ensuing decade, she worked with such artists as Sean Lennon, Victoria Williams, and guitarist Bill Frisell, the latter of whom joined Haden on a self-titled duet album that crossed classical, country, pop, jazz, and world music. She also worked with her siblings as part of the Haden Triplets and with accordion player Alicia J. Rose as Miss Murgatroid.

While recovering from injuries she suffered after being hit by a car in 2000, Haden began work on an a cappella version of The Who Sell Out, which she recorded on an eight-track recorder given to her by Mike Watt. The result was a 39-minute recording that sounded like the Roches crossed with the Swingle Singers. She released the album in 2005, and performed it live with a ten-woman choir dubbed Petra Haden & the Sellouts. She built on the album's success with an a cappella version of Journey's "Don't Stop Believin'" that appeared on the 2007 compilation Guilt by Association, Vol. 1, and scored three commercials for the Toyota Prius in 2010.

During this time, Haden became a member of the Decemberists for their albums Picaresque and A Practical Handbook, released the 2008 Woody Jackson collaboration Ten Years, and worked as a vocal coach and arranger on the NBC a cappella competition show The Sing Off. In 2011, Haden formed the group If by Yes with Yuka Honda; their album Salt on Sea Glass featured David Byrne and Nels Cline. Two years later, she released her third solo album, Petra Goes to the Movies, for Anti-. It found her doing all-vocal versions of some of her favorite movie songs, and mixing in a few with backing from jazz heavyweights Brad Mehldau, her old collaborator Frisell, and her dad Charlie. In 2014, she worked with Jim Bianco as Hooray Matinee and with her sisters as the Haden Triplets on their Ry Cooder-produced self-titled album. Haden also contributed vocals to the Blue Jean Committee Story, the first season finale of Fred Armisen and Bill Hader's IFC series Documentary Now! in 2015. The following year was another typically eclectic one for her; she collaborated with Frisell on his album When You Wish Upon a Star and with Jesse Harris on Seemed Like a Good Idea, where she sang his songs aided by the songwriter himself. In 2019, Haden collaborated with singer/songwriter Mark Kozelek on the Joey Always Smiled album. Kozelek's diary-entry-like songs were complemented by Haden's lush layers of vocal harmonies. ~ Bruce Eder 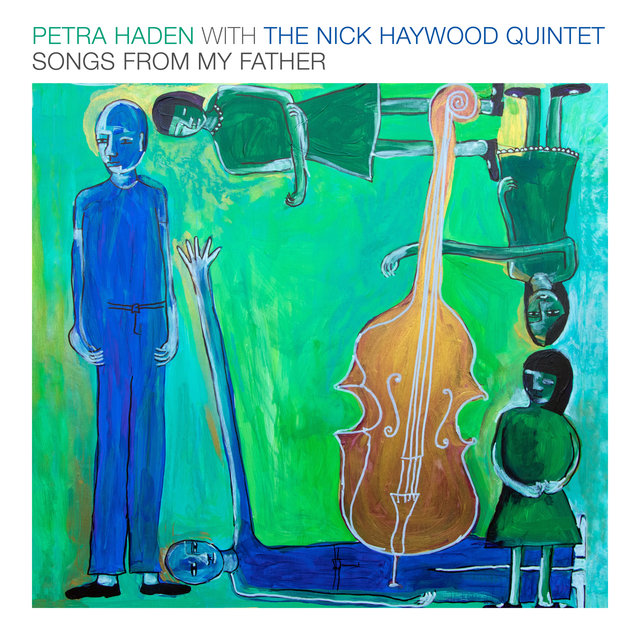 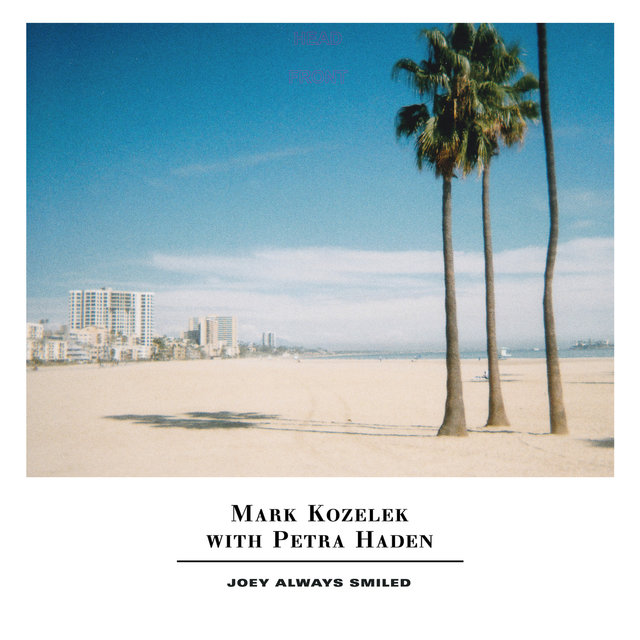 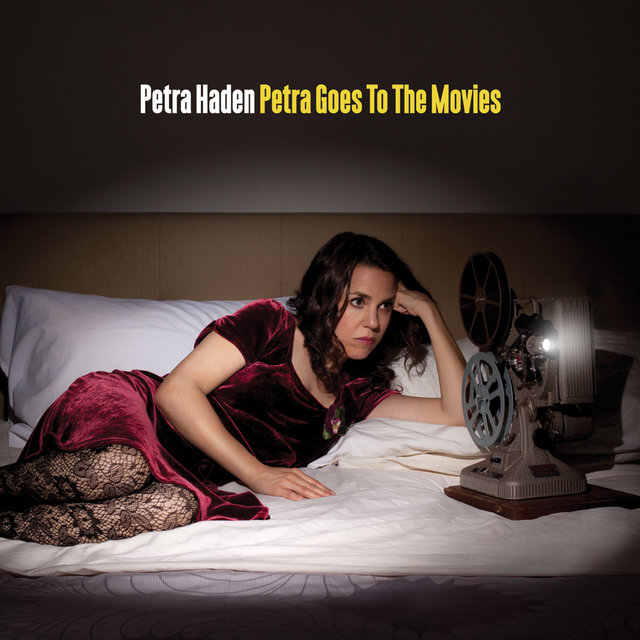 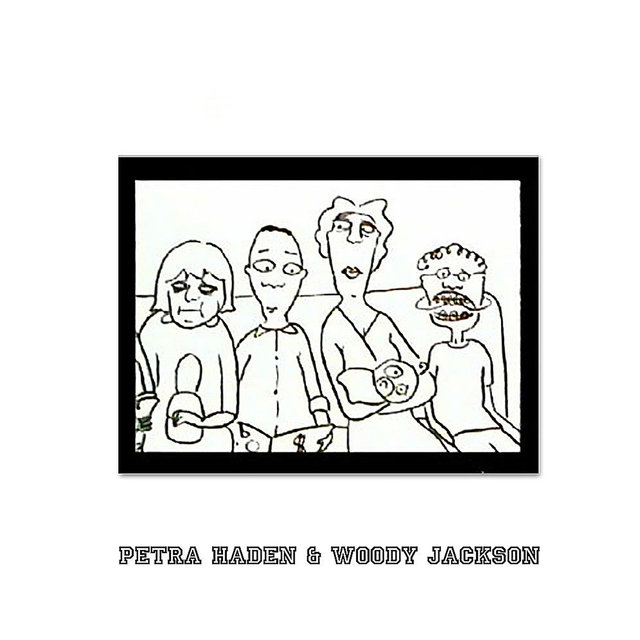 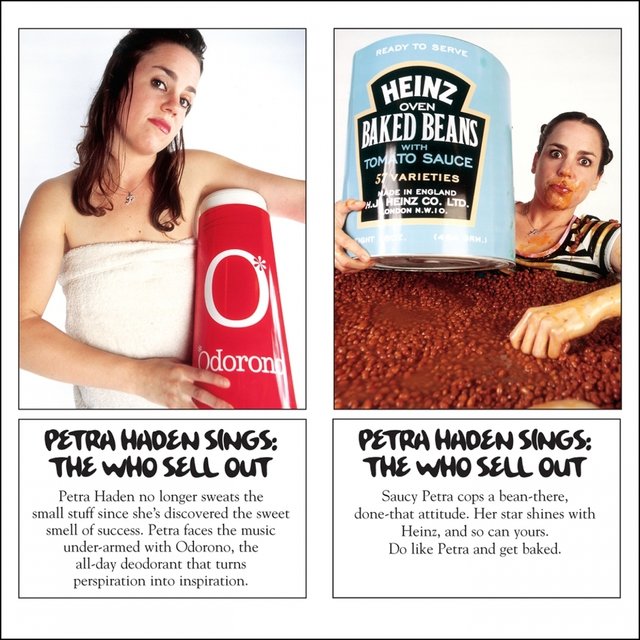 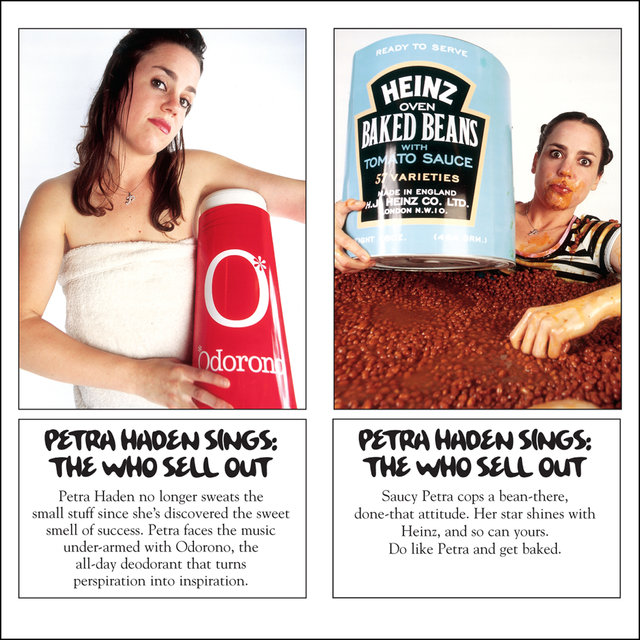 Sings: The Who Sell Out
Petra Haden 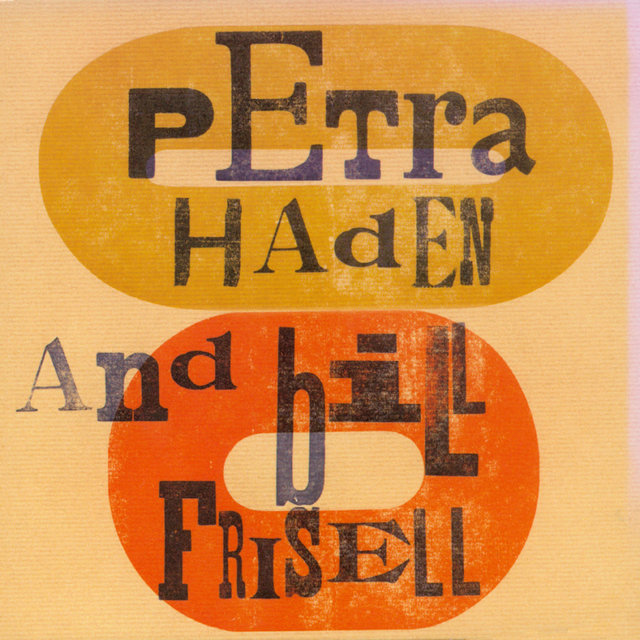 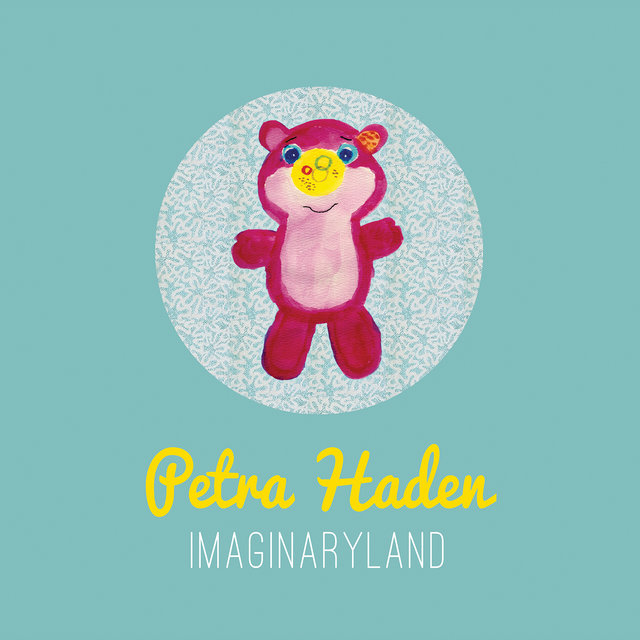 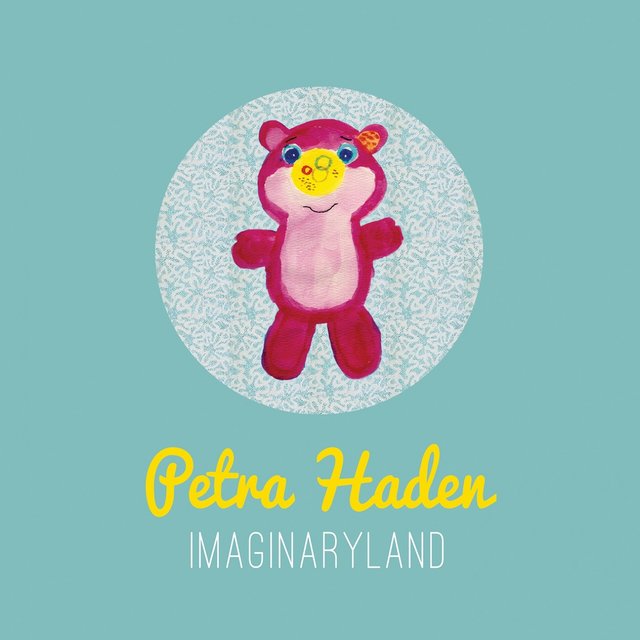 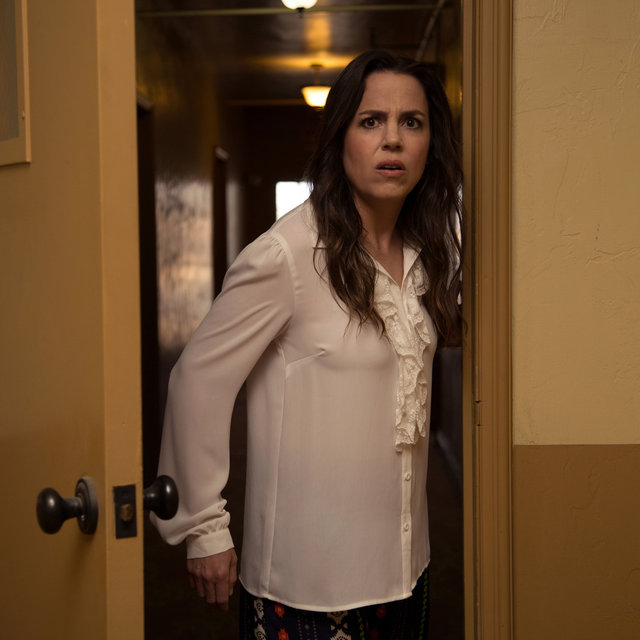 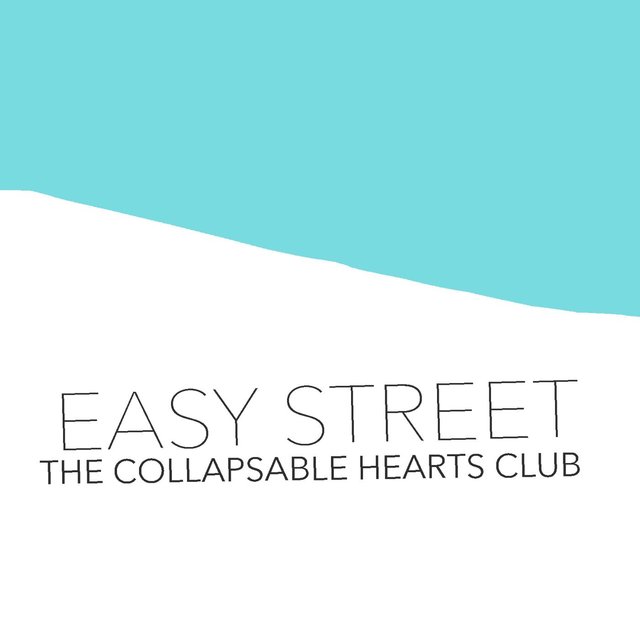 Good Riddance (Time of Your Life)

Times Like These (Live at the Pantages Theatre, Los Angeles, CA - August 2006)