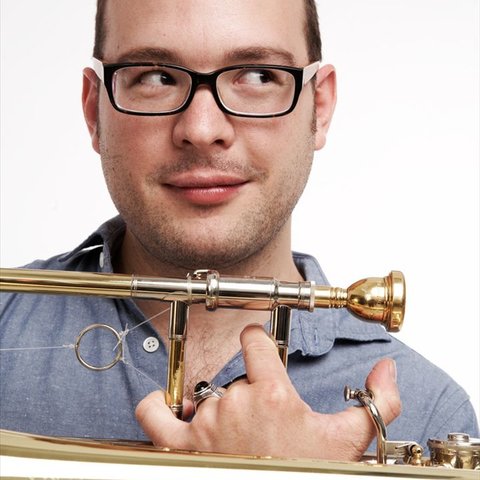 With his thick, robust sound and bluesy yet still harmonically adventurous style, Swiss-born trombonist Samuel Blaser has made his mark as an internationally recognized jazz leader. Arriving on the scene in the early 2000s, Blaser displayed his knack for aggressive post-bop jazz that hinted at edgier sounds found on his 2008 quartet debut 7th Heaven. He quickly won the respect of veteran mavericks like drummer Paul Motian, with whom he recorded 2010's Consort in Motion, and drummer Gerry Hemingway, who joined him on 2013's A Mirror to Machaut. Ever searching, the trombonist has continued to push himself into ever more expansive realms, collaborating with such like-minded contemporaries bassist Thomas Morgan, drummer Gerald Cleaver, pianist Benoit Delbecq, and others.

Born in 1981 in La Chaux-de-Fonds, Switzerland, Blaser grew up alongside his two siblings listening to an eclectic mix of sounds from traditional Swiss folk music, and classical, to American jazz and R&B. He first began trombone lessons at age nine, and by his teens was honing his skills at the La Chaux-de-Fonds music Conservatory where he excelled at both jazz and classical, and earned a handful of awards including the 2000 Benny Golson Prize. Graduating in 2002, he joined the Vienna Art Orchestra and European Radio Big Band, associations that eventually led to Blaser earning a Fulbright scholarship to study in the United States at New York's Purchase College Conservatory of Music. While there, he picked up yet more accolades, including winning the J.J. Johnson Prize. In 2006, he traveled to Europe where he was awarded the Public Prize and Jury's Favorite Player award at the Fribourg Jazz Festival. It was during this trip that he recorded his debut album, 2008's 7th Heaven, produced in Switzerland with guitarist Scott DuBois, bassist Thomas Morgan, and drummer Gerald Cleaver. Also that year, he paired with keyboardist Malcolm Braff for the duo date Yay. A year later, he followed up with the exploratory solo trombone album Solo Bone.

Basing himself in New York City, he issued his second quartet album with 2009's Pieces of the Old Sky, featuring guitarist Todd Neufeld, bassist Morgan, and drummer Tyshawn Sorey. There were also projects with pianist Hal Galper, drummer John Hollenbeck, percussionist Pierre Favre, and saxophonist Michael Blake. In 2010, he explored music by Renaissance and Baroque composers, recording in a quartet with Paul Motian, bassist Drew Gress, and pianist Russ Lossing on Consort in Motion. Released the following year, it would be one of the legendary Motian's final albums.

More small group albums followed including 2011's Boundless, and 2012's As the Sea, both of which featured Blaser's quartet with guitarist Marc Ducret, bassist Baenz Oester, and drummer Cleaver. The trombonist also paired again with saxophonist Blake on the 2012 quintet session One from None. He then reunited his Consort in Motion ensemble for 2013's A Mirror to Machaut with lauded percussionist Gerry Hemingway taking over for Motian. Hemingway was also on board for the 2013 trio album Fourth Landscape with pianist Benoit Delbecq.

In 2015, Blaser released the quartet album Spring Rain with drummer Cleaver, pianist Lossing, and bassist Gress. Around this time, he relocated to Berlin, where he stayed active, touring Europe and issuing albums like 2018's duo recording Oostum with Gerry Hemingway. That same year, he joined Serbia's Big Band RTS for Aquarelle, and joined a trio with guitarist Marc Ducret and drummer Peter Bruun for Taktlos Zurich 2017. Also in 2018, he released Early in the Mornin', which featured his trio with pianist Lossing, bassist Masa Kamaguchi, and drummer Hemingway, as well as guest appearances by saxophonist Oliver Lake and trumpeter Wallace Roney. ~ Matt Collar 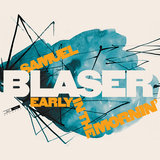 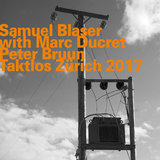 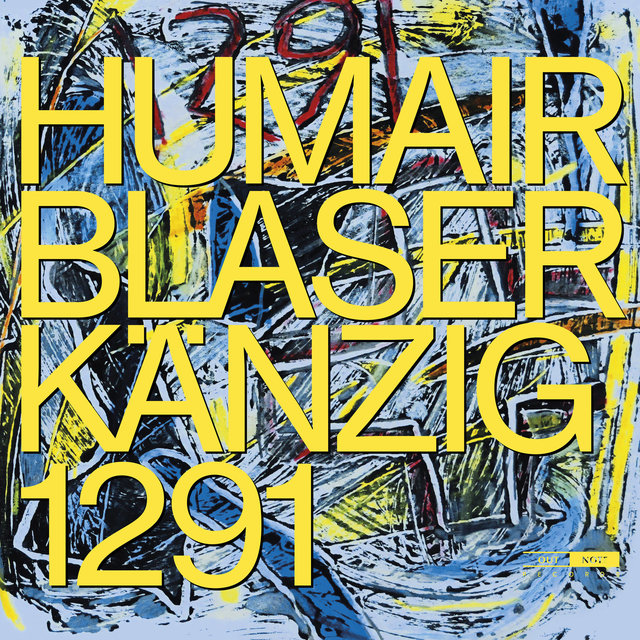 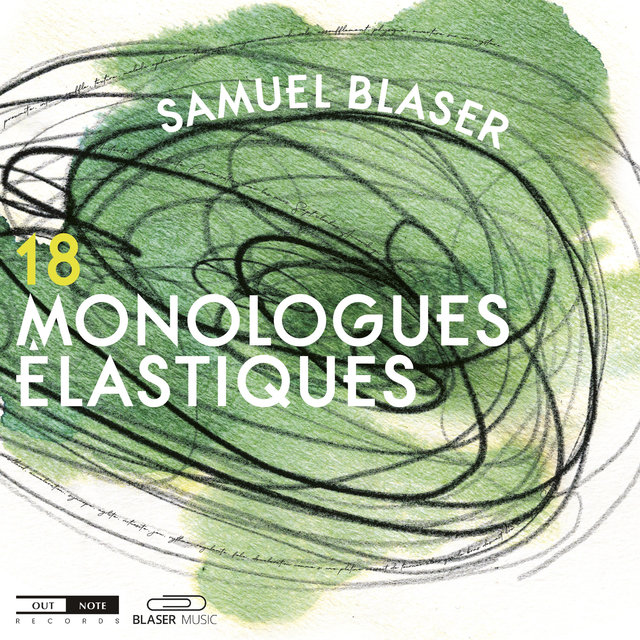 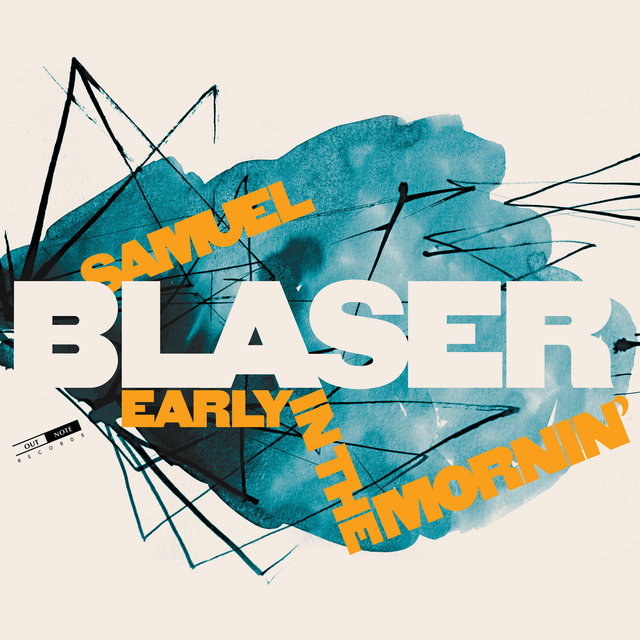 Early in the Mornin'
Samuel Blaser 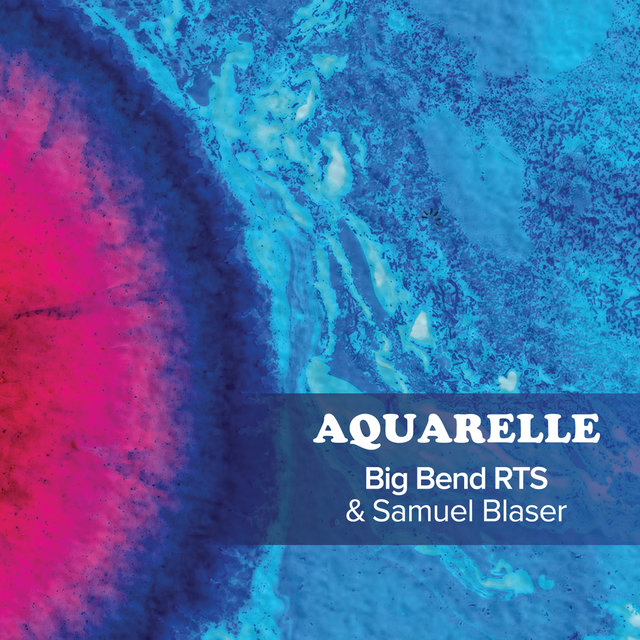 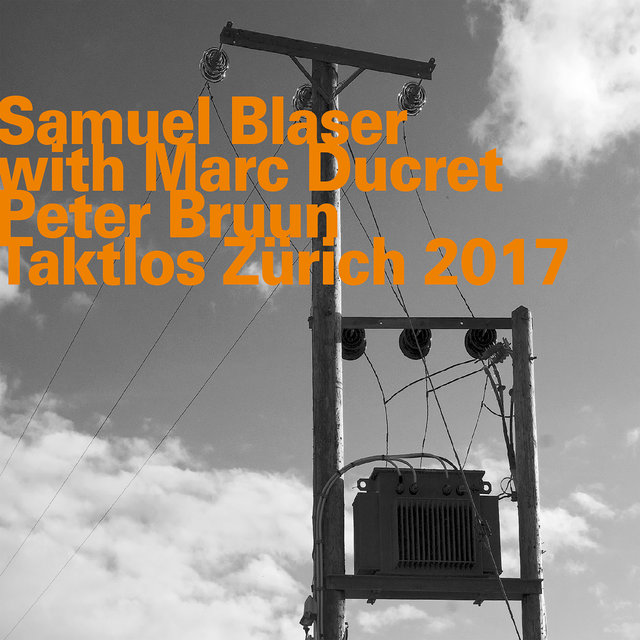 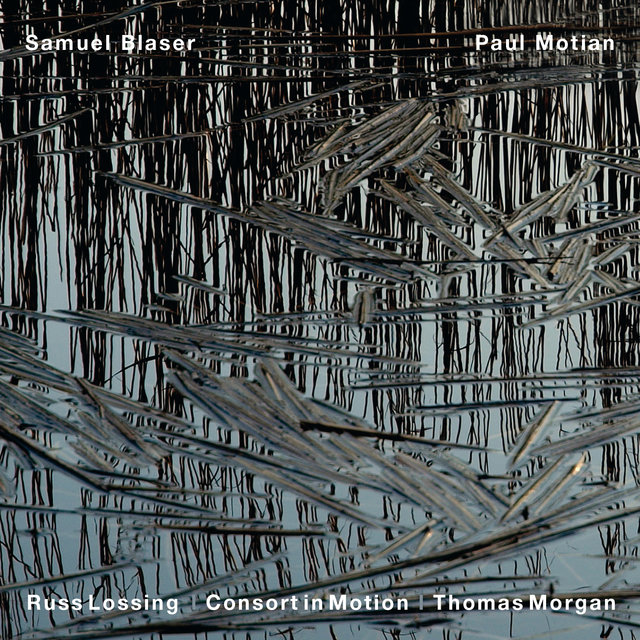 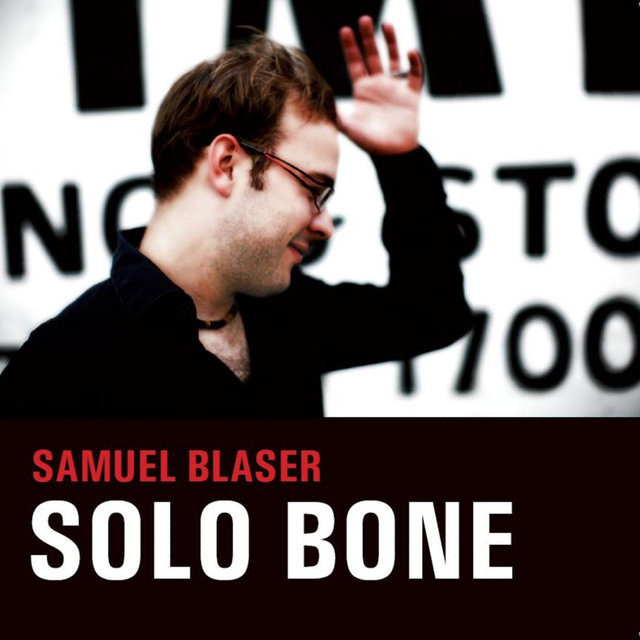 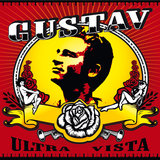