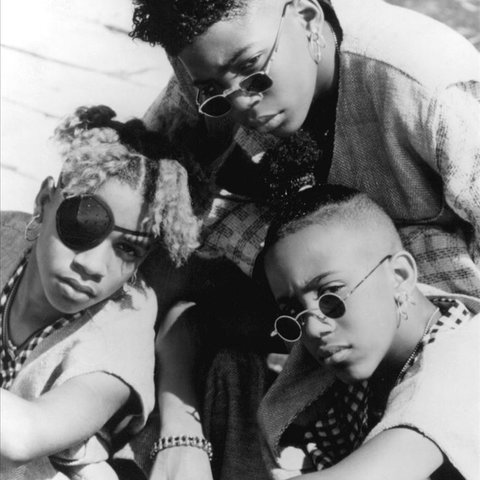 Pre-teenage R&B sensations in the early '90s, Immature were formed in Los Angeles by producer/mentor Chris Stokes around barely ten-year-olds Marques "Batman" Houston, Jerome "Romeo" Jones, and Kelton "LDB" Kessee. The trio recorded their debut album, On Our Worst Behavior, for Virgin in 1992 and scored a modest R&B hit with "Tear It Up" (from the animated film Bebe's Kids). After moving to MCA for 1994's Playtyme Is Over, Immature scored with the pop hits "Never Lie" and "Constantly," pushing the album into gold territory. The trio then appeared in the Kid 'n Play film House Party 3. Third album We Got It also did well, though no single cracked the Top 40; "Feel the Funk," from the movie Dangerous Minds, came the closest, at number 46. For their fourth LP The Journey, Immature flirted with changing their name — the obvious choice was Mature — but decided to focus the change in direction on the music. The Journey did well on the R&B charts, but failed to translate to a pop success. They switched to IMx for 1999's Introducing IMx, but their sound wasn't much different than before. The new millennium saw the release of a greatest-hits package, issued in February 2001. ~ John Bush 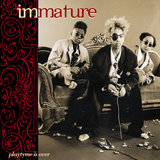 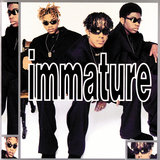 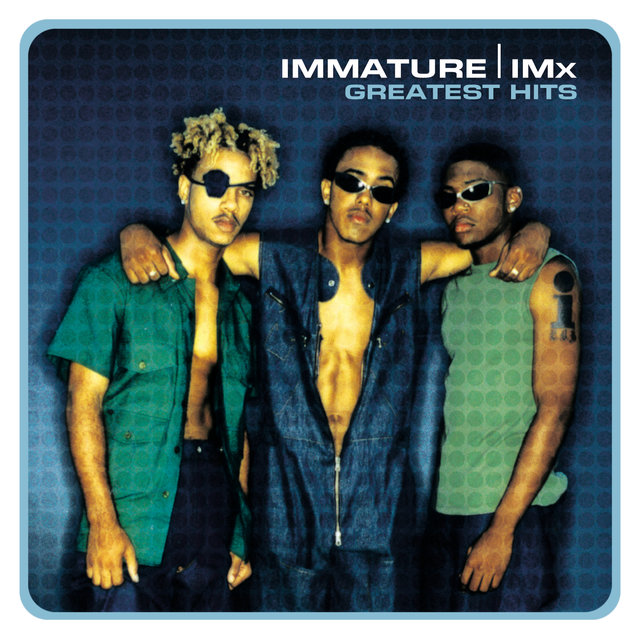 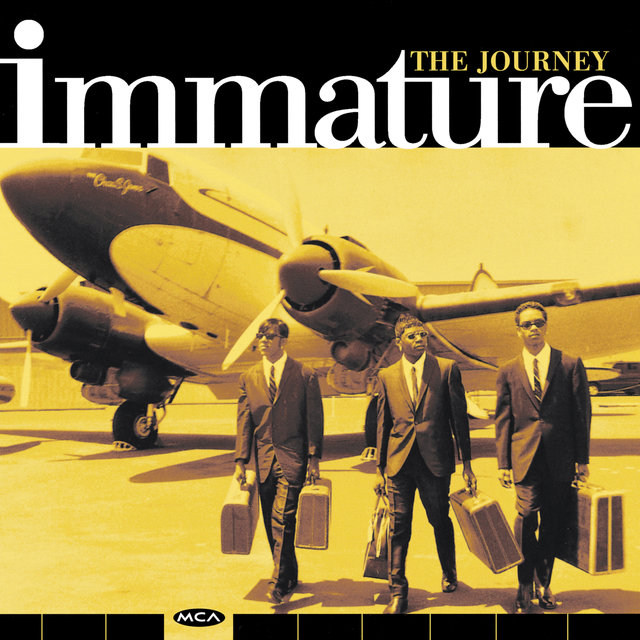 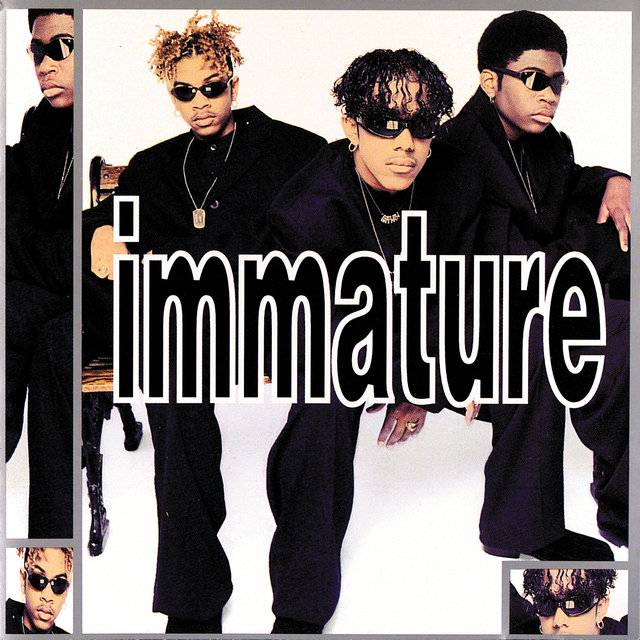 We Got It
Immature 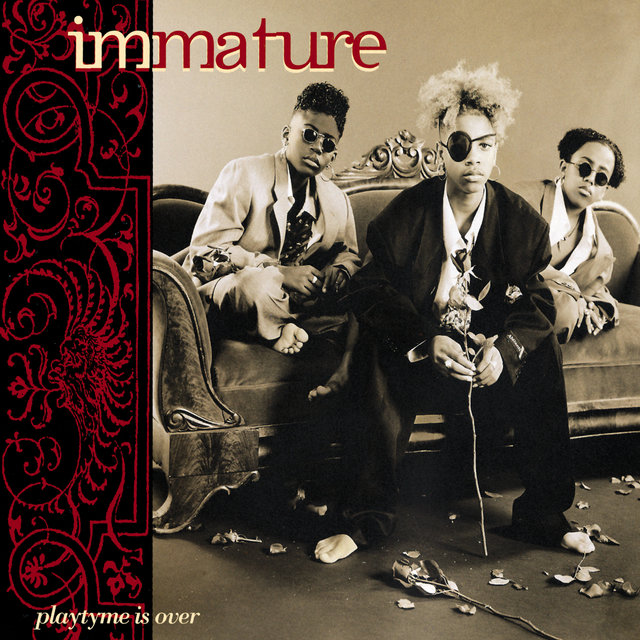 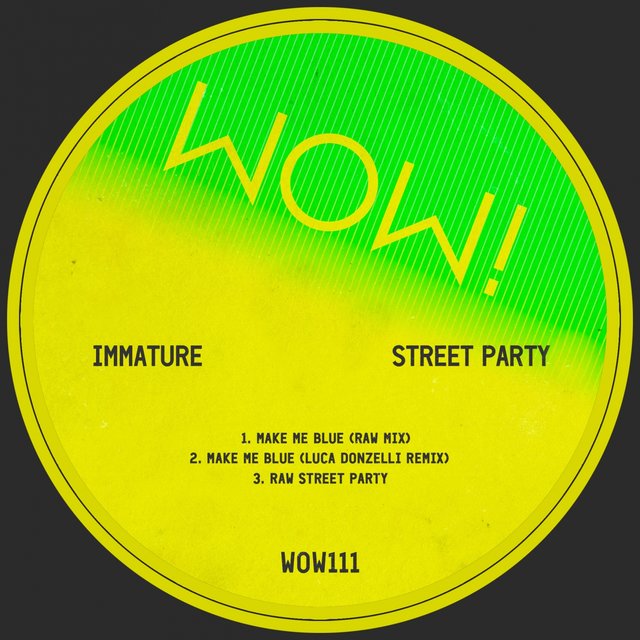 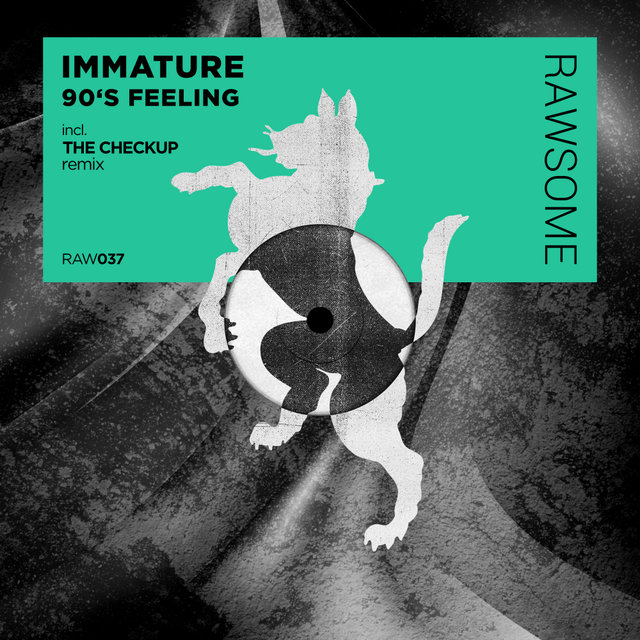 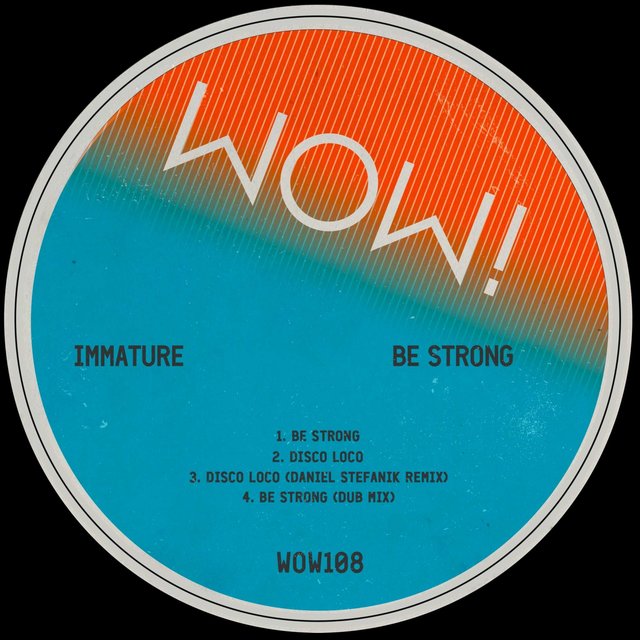 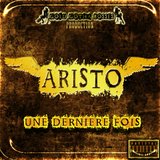 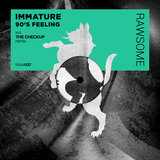 About You (Original Mix)

About You (The Checkup Remix)