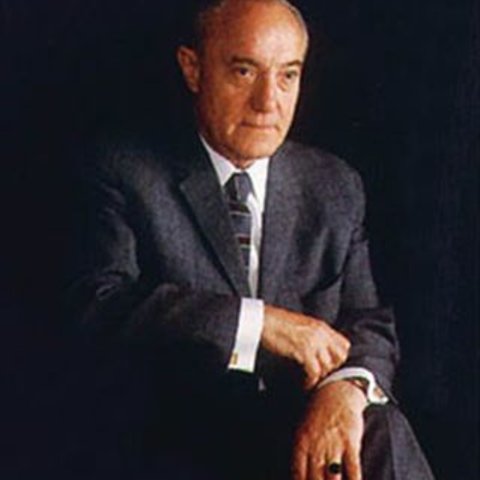 One of the leading Hungarian conductors of his time (and there were numerous ones), János Ferencsik chose to remain an integral part of Hungarian musical life. While others of the generation between Szell and Reiner, on one hand, and Solti, on the other, elected to become international stars, Ferencsik stayed active and present in Budapest. Exemplary performances of Hungarian music, however, did not preclude stylish work in a broader repertory. Following studies at the Budapest National Conservatory, Ferencsik was engaged as an assistant conductor at the State Opera in 1927, rising to a position of full conductor in 1930. Thereafter, he pursued a double career track as both opera and symphony conductor. In 1930 and 1931, he served as an assistant conductor at Bayreuth, coaching many of the festival's most prominent singers. In the post-WWII period, he conducted at the Vienna Staatsoper from 1948 to 1950, returning in 1964. In 1953, he was made music director of the Budapest Opera, as well as principal conductor of the Hungarian National Philharmonic Orchestra, where he remained until the end of his life. Four years later, he led the London Philharmonic Orchestra in his first time conducting in the British Isles. His American debut came in 1962 when he led performances of Carmen, Der Rosenkavalier (with Schwarzkopf), and Falstaff at San Francisco to broad acclaim. To the press, he asserted "In art and love, one must not lie!" Ferencsik returned in 1963 to conduct Rossini's Barber and Mozart's Così fan tutte, and in 1977, for a glowing Ariadne auf Naxos with Leontyne Price. At Edinburgh in 1963, Ferencsik brought his Hungarian company to perform a Bartók triptych. Aside from appearances at the Vienna Staatsoper, Ferencsik performed at the city's music festivals and at Salzburg. For his services to Hungarian music, Ferencsik was liberally recognized. Among other honors, he received the Excellence Award and was twice the recipient of the coveted Kossuth Prize. His recorded legacy is substantial, much of it available on budget labels. In addition to a variety of Hungarian compositions, Ferencsik recorded a number of Austro-German works to positive effect. In his later years, he held a professorship at the Franz Liszt Academy

Symphony No. 6 in F Major, Op. 68 "Pastorale": I. Allegro ma non troppo (Awakening of Happy Feelings on Arriving in the Country) 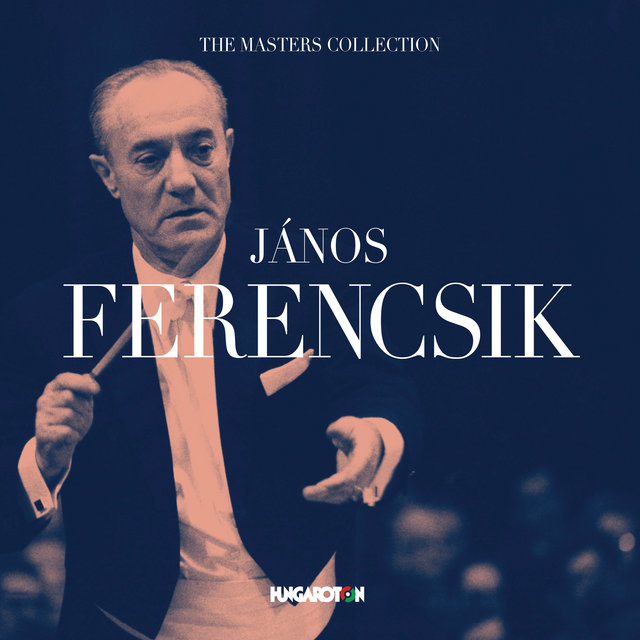 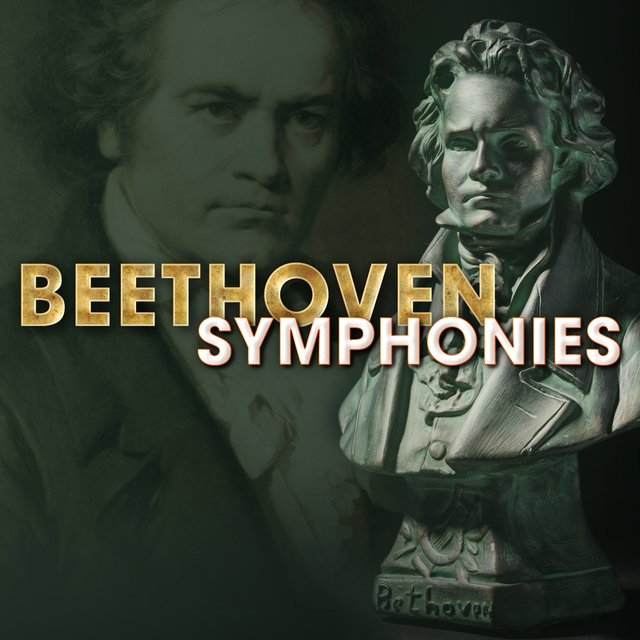 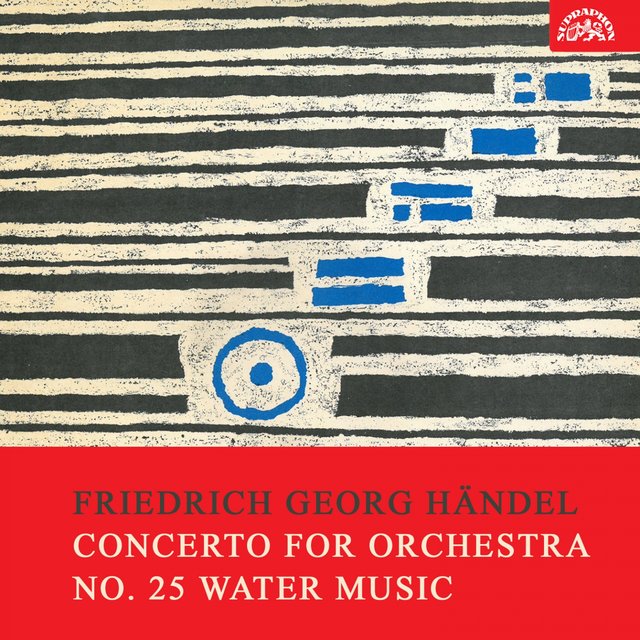 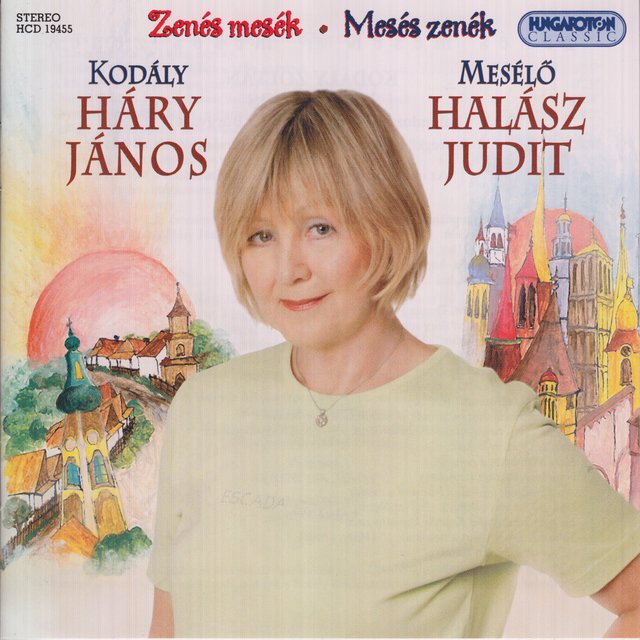 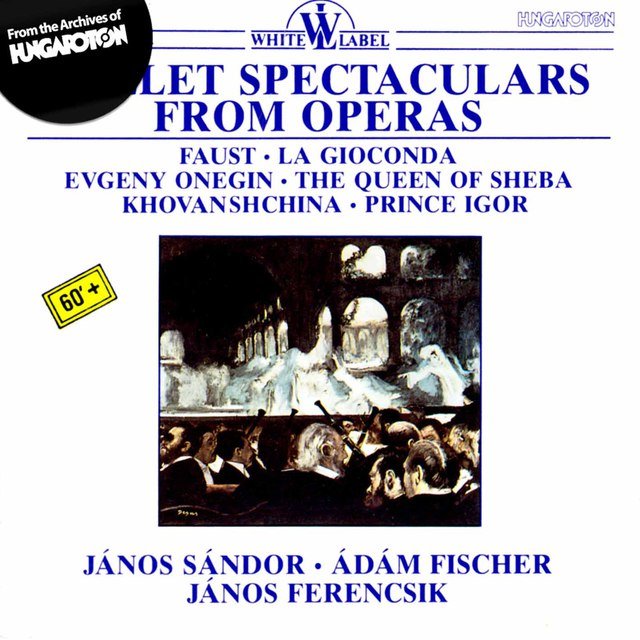 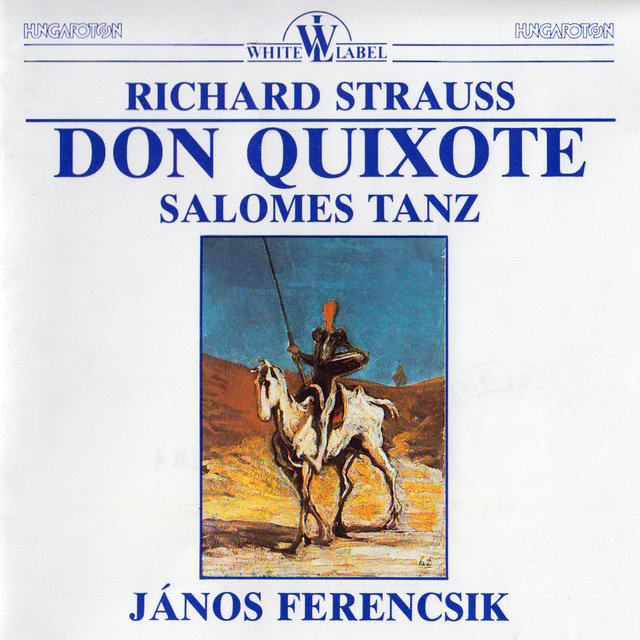 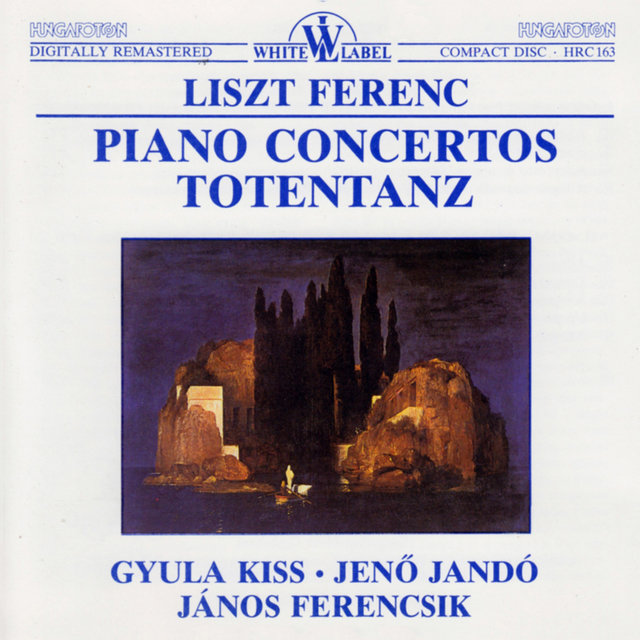 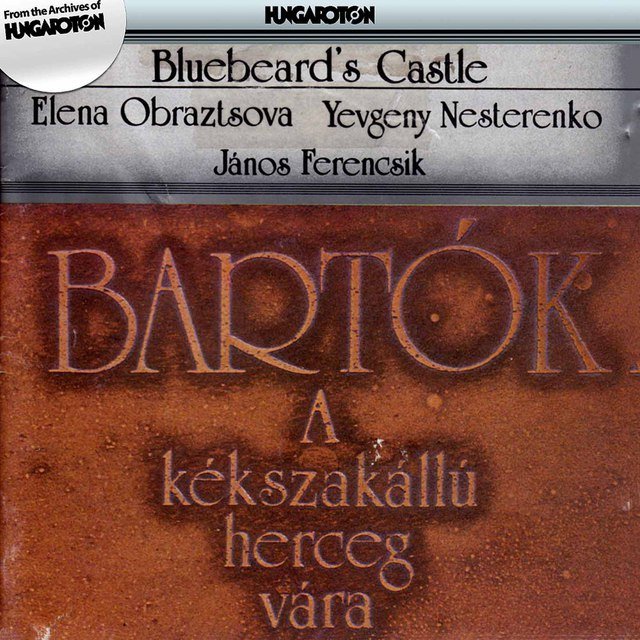 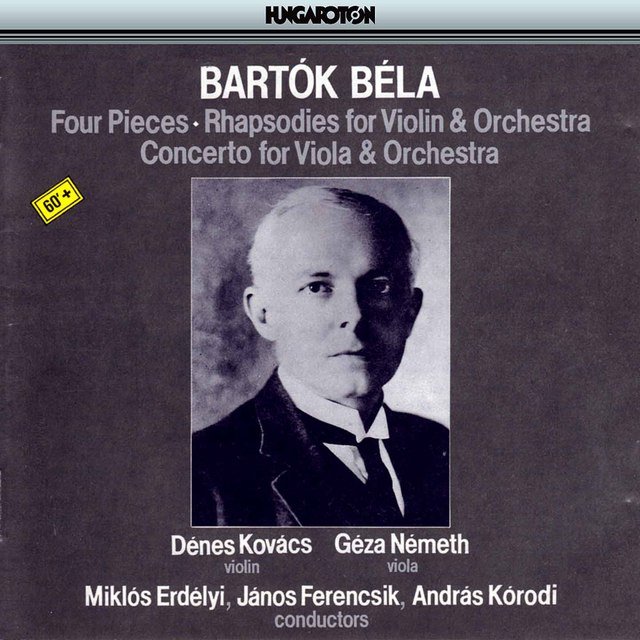 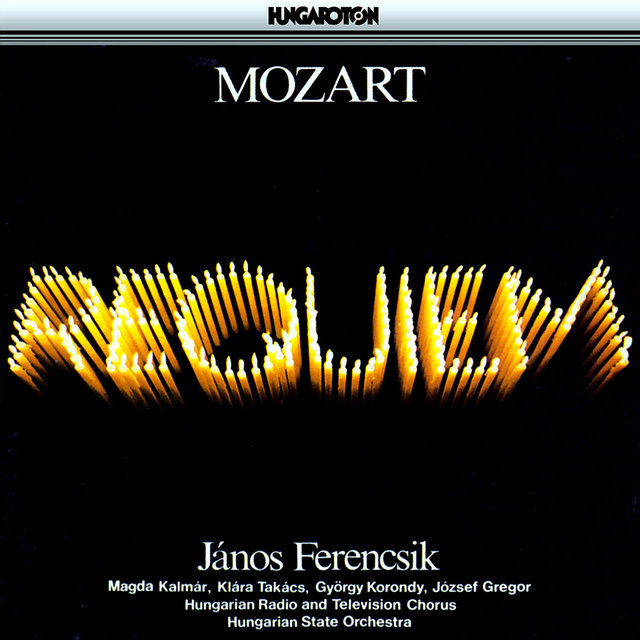 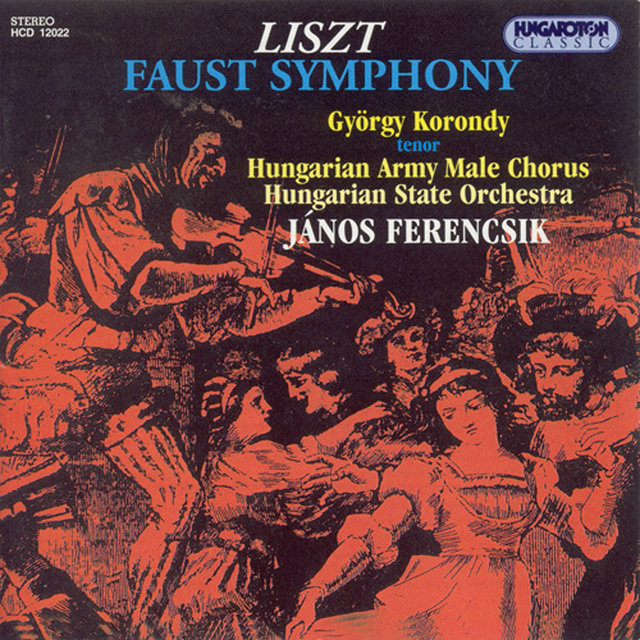 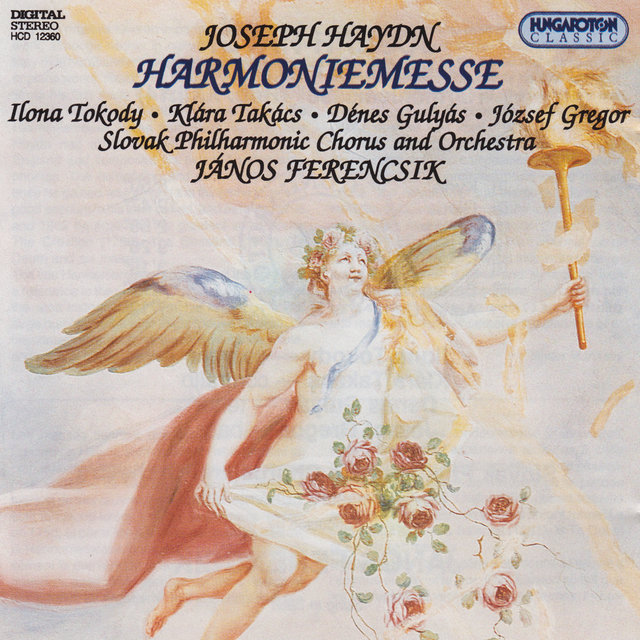 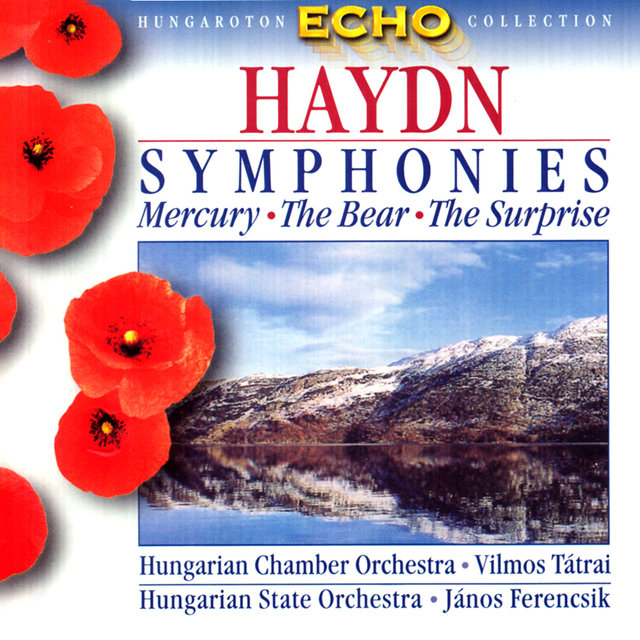 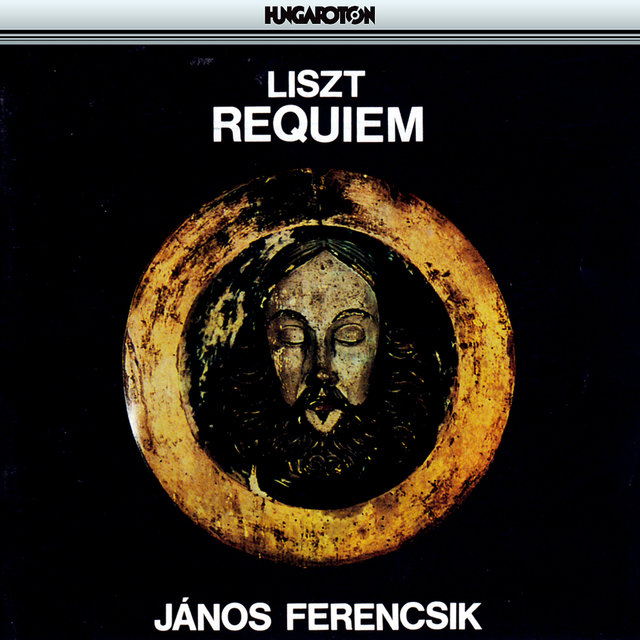 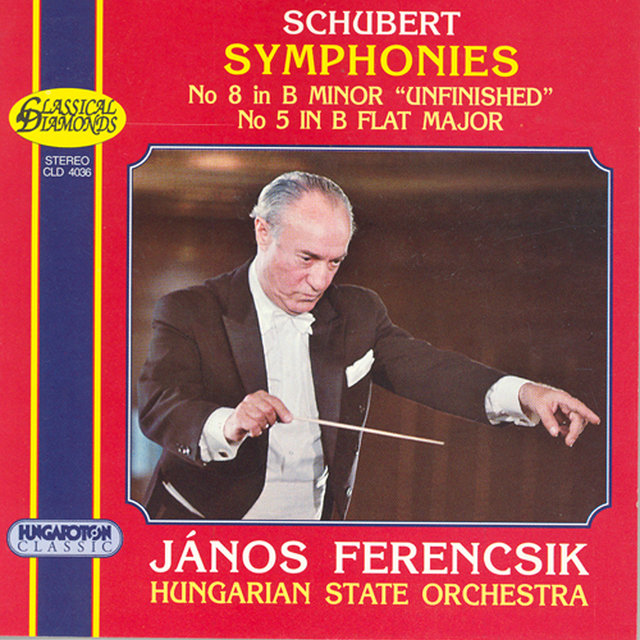 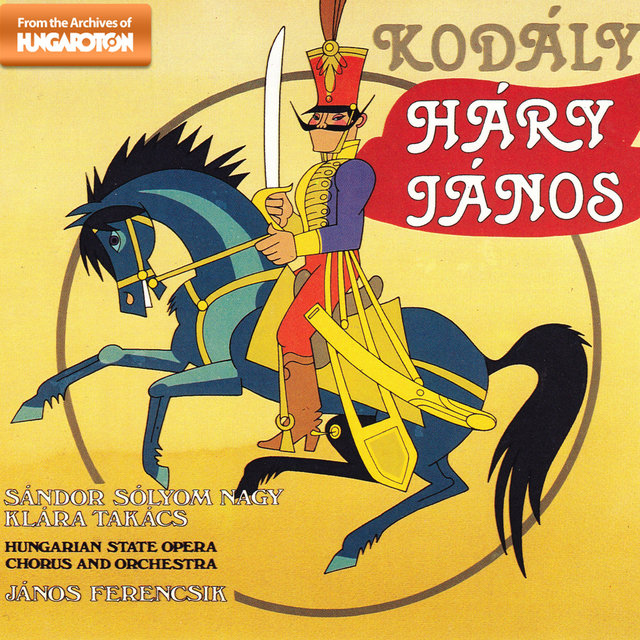 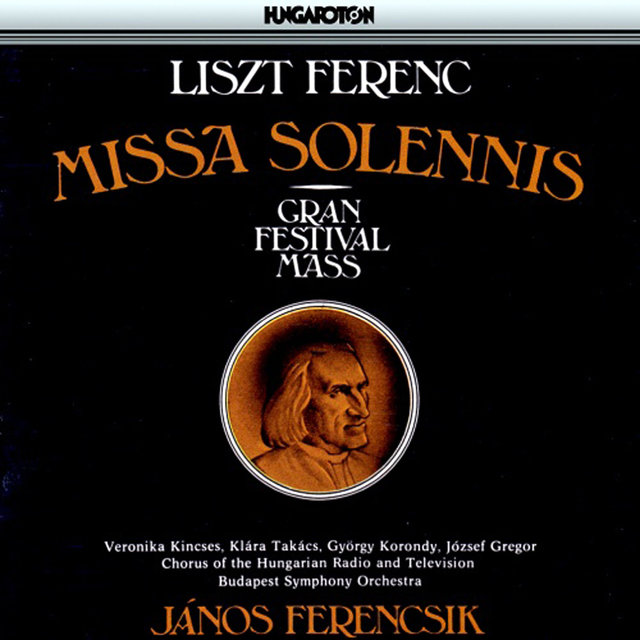 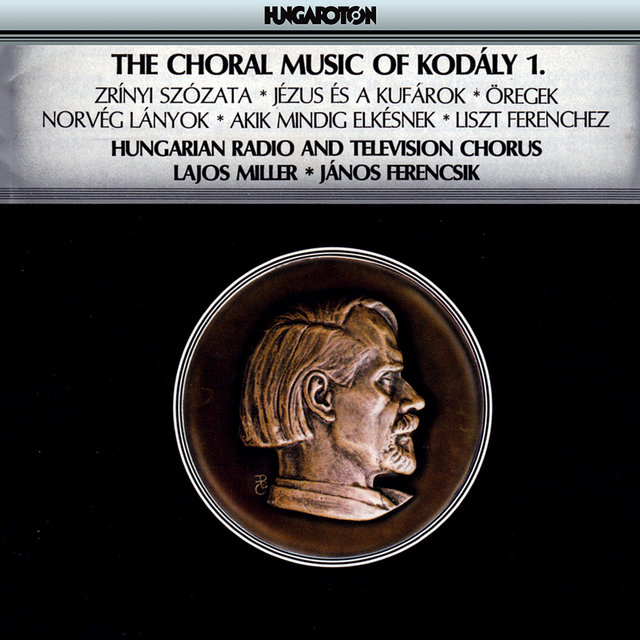 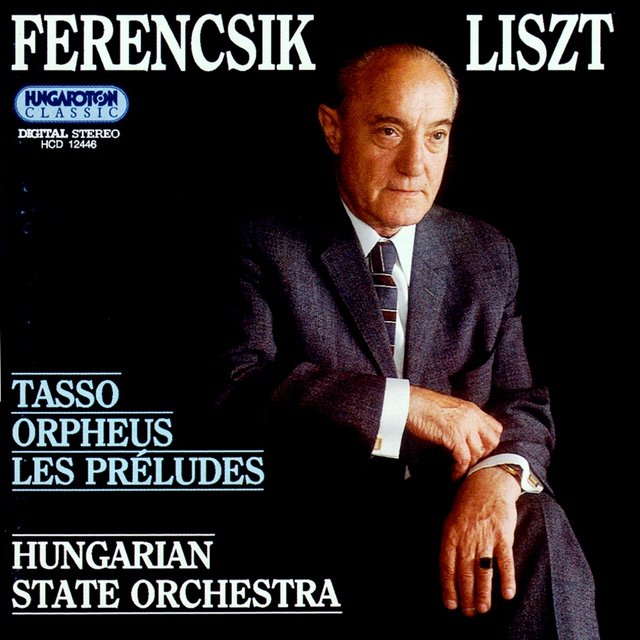 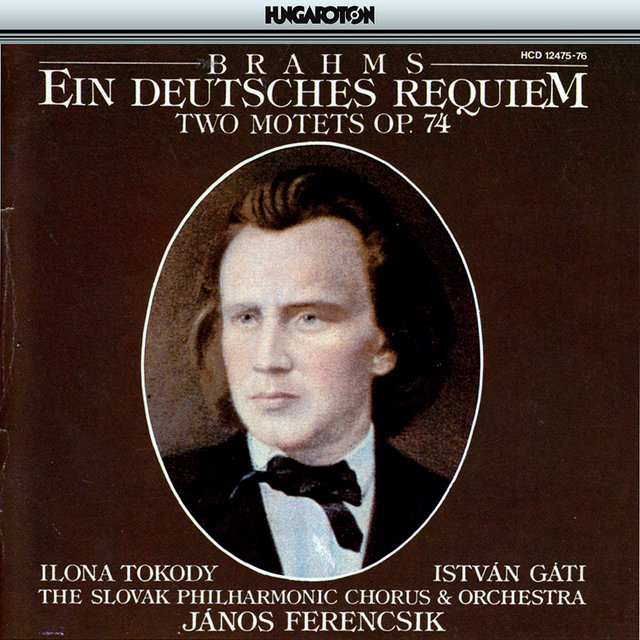 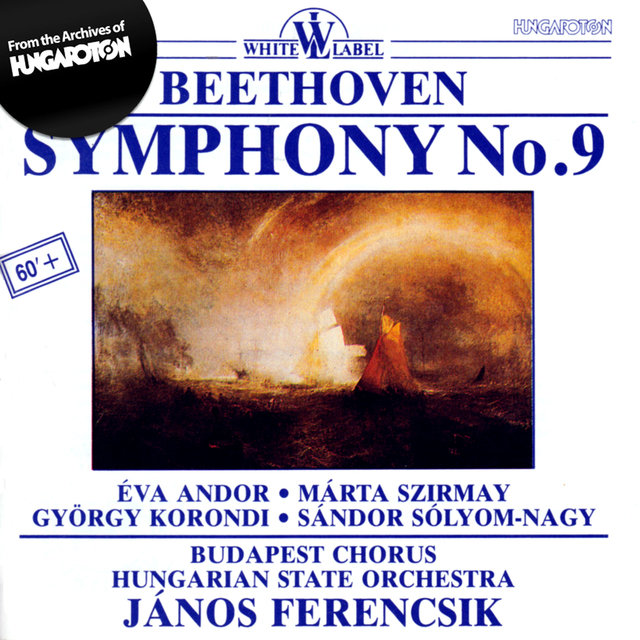