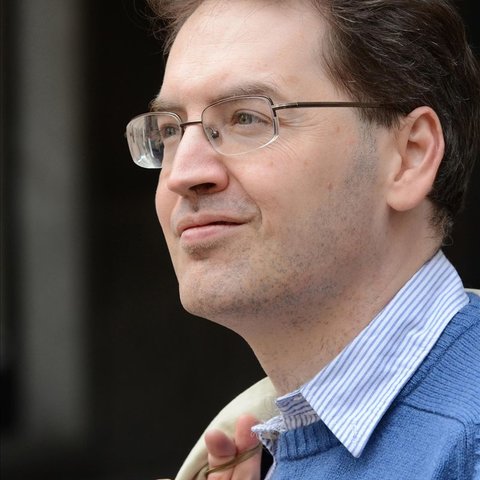 Hungarian pianist Dénes Várjon has had an impressive career as a soloist, chamber musician, and teacher. A New York Times critic described him as "admired by musicians and industry professionals but...not well known among a broader audience in this country." Várjon was born in Budapest on February 23, 1968. He studied at Budapest's Franz Liszt Academy of Music, the flagship music school of Hungary, graduating in the tumultuous year of 1991. Among his teachers was the composer György Kurtág; he also studied with Sándor Falvai and Ferenc Rados, and was an ongoing participant in the master classes of Hungarian pianist András Schiff, both before and after Hungary's opening to the West. Várjon took home prizes, at first Hungarian (top prizes at the Leo Weiner Chamber Music Competition in Budapest and the Piano Competition of Hungarian Radio), and then abroad (the Geza Anda Competition in Zurich, Switzerland). He became a professor at his alma mater, winning several teaching prizes there. Unusually for international performing artists, Várjon has also been involved in music editorial work with the Urtext Editions project of Germany's G. Henle Verlag.

Várjon is most commonly heard at summer festivals, appearing regularly at the Salzburger Festspiele in Austria, the Marlboro Music Festival in the U.S., the Ruhr Piano Festival in Germany, Scotland's Edinburgh Festival, annually at the Ittinger Konzerttage in Switzerland (organized by Schiff), and more. He has appeared as soloist with the Vienna Chamber Orchestra, the Academy of St. Martin-in-the-Fields, the Camerata Salzburg, and other groups, and one of his few American appearances was a recital at Carnegie Hall in New York. Perhaps most characteristic of his performing career are his chamber collaborations with, among others, his wife, Izabella Simon, with whom he has played four-hand piano music. His other chamber music partners have included cellist Steven Isserlis (frequently), oboist Heinz Holliger, and violinists Joshua Bell and Leonidas Kavakos. Várjon has recorded for the Hungaroton, Capriccio, ECM, and Naxos labels, beginning in 1991 with recordings of the Mozart piano concertos in a complete cycle for Naxos. In 2018 he joined Isserlis for a recording of Chopin's Cello Sonata in G minor, Op. 65, and Schubert's Arpeggione Sonata, released on Hyperion. 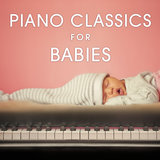 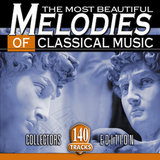 The Most Beautiful Melodies of Classical Music 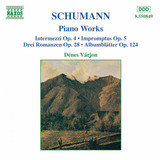 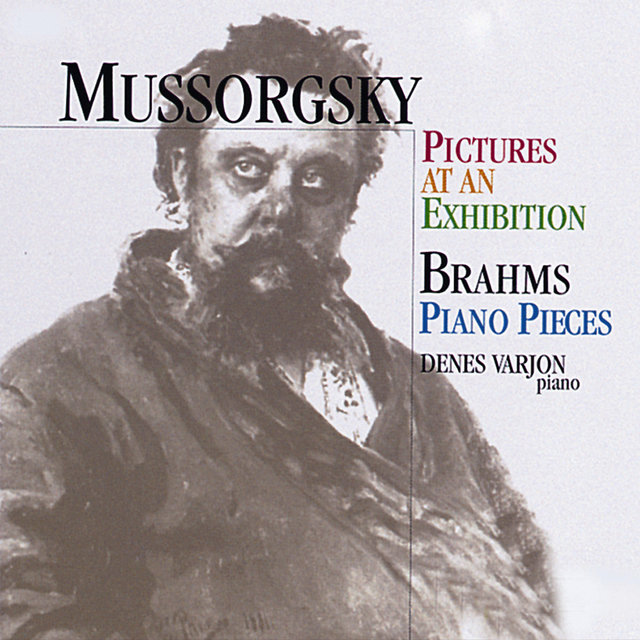 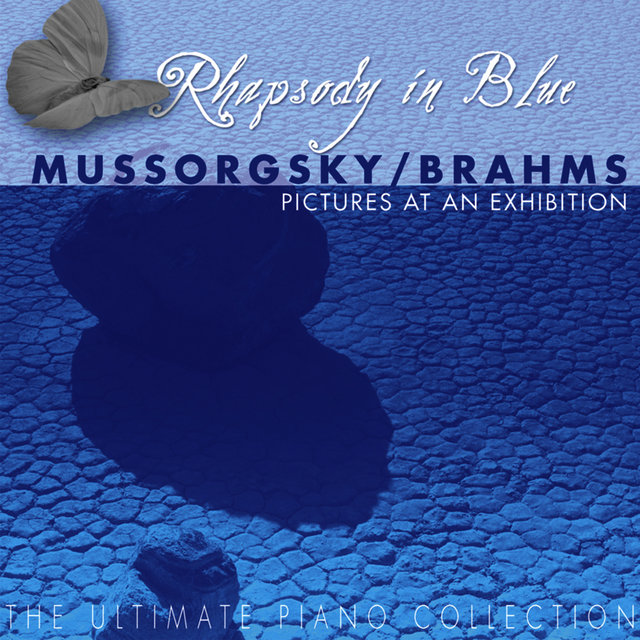 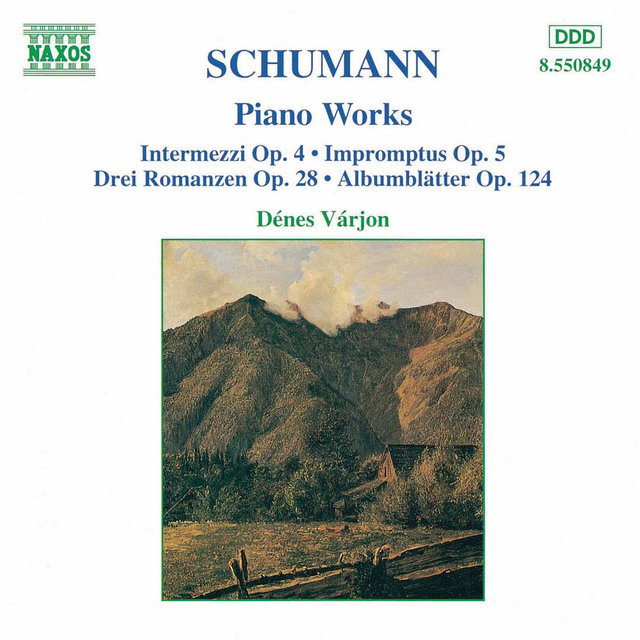 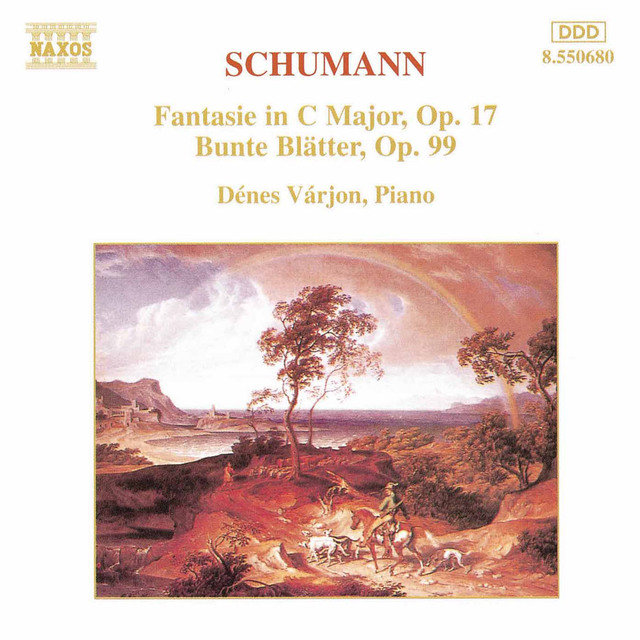