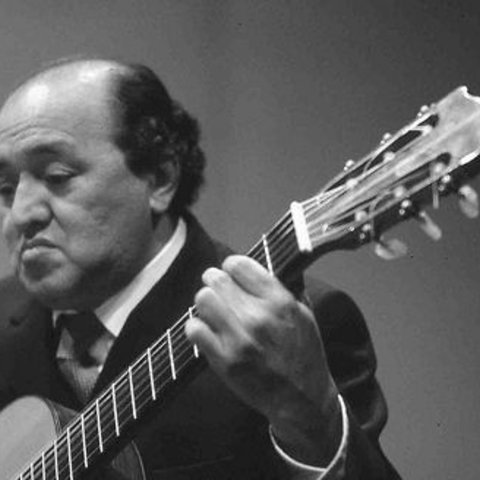 Alirio Diaz was one of the true masters of the Spanish guitar. A student of Raul Borges, the originator of Venezuela's Spanish guitar tradition, in the late-1940s, Diaz garnered international acclaim for his instrumental wizardry.

The eighth of eleven brothers, born in the small Venezuelan town of Caserio La Candelara, near Carora, Diaz experimented with several instruments before settling on the guitar as a teen. Initially studying with Borges, at Conservatory Carora, represented a direct link to influential Spanish guitarist, composer, arranger and Borges' teacher's teacher, Francisco Torrega (1852-1909). He completed his studies with Regino Sainz De La Maza in Madrid following Borges' death.

Invited to become assistant and substitute for Andres Segovia in 1957, Diaz spent seven years working with the Spanish guitar master and sharpening the skills that allowed him to embark on a successful solo career in 1964.

The Legend of Alirio Díaz, Vol. 3 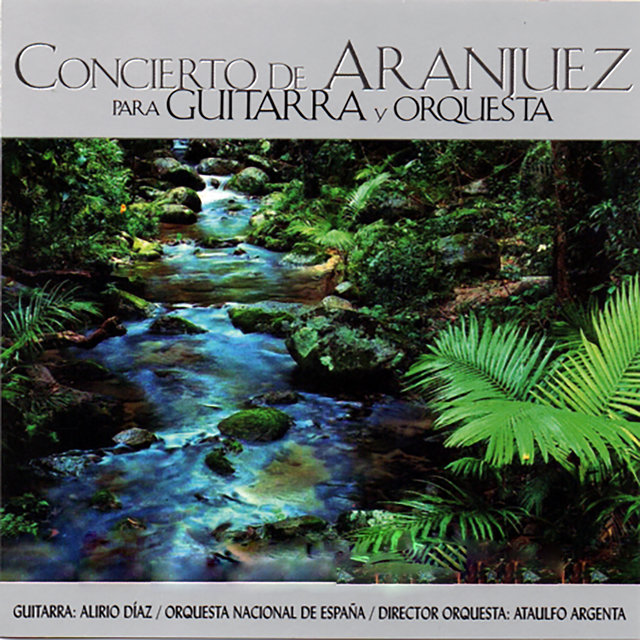 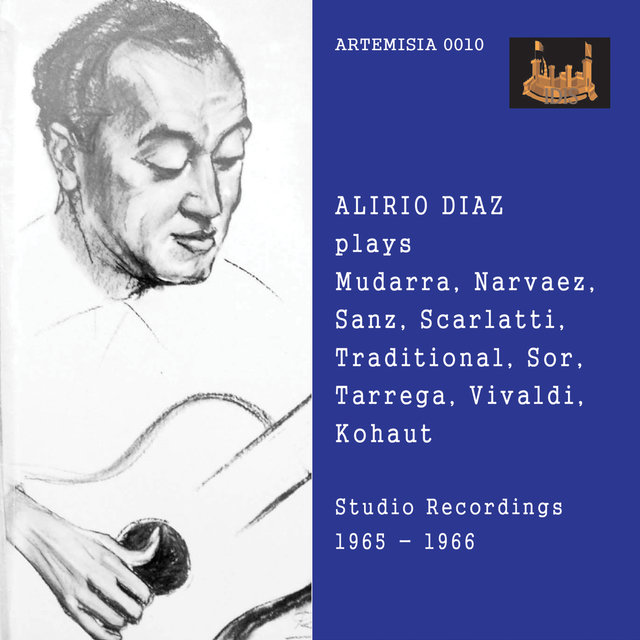 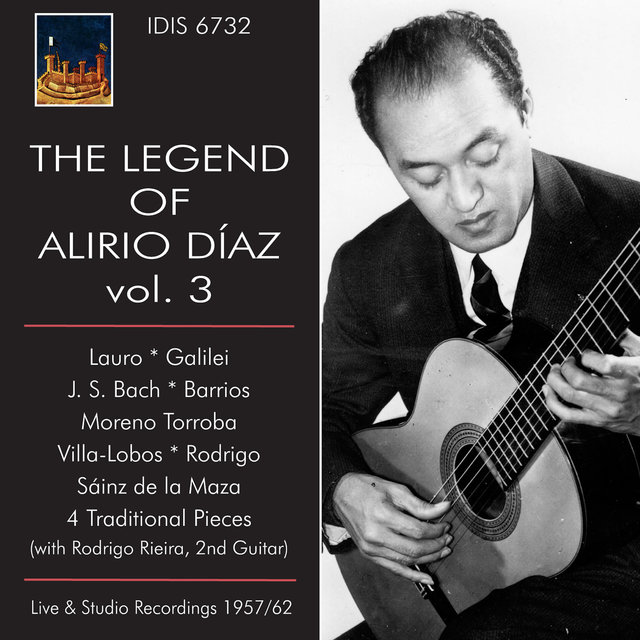 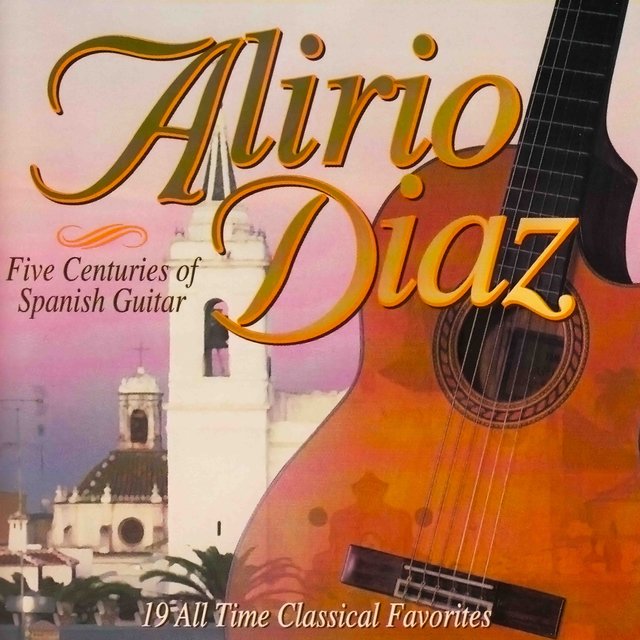 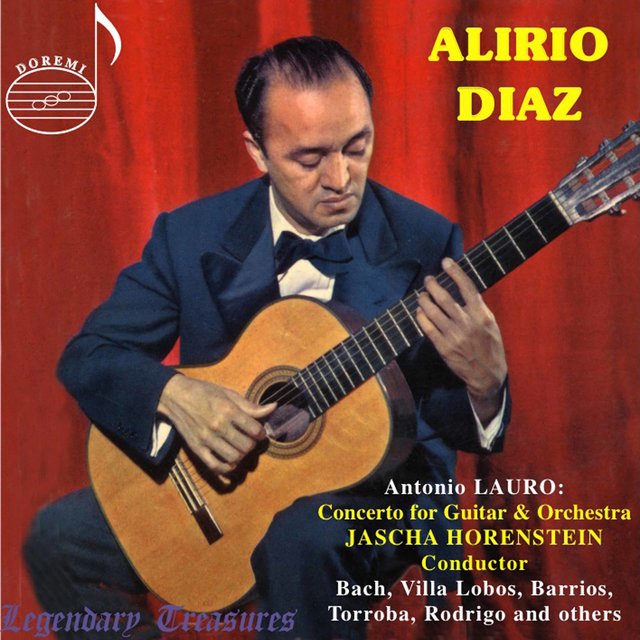 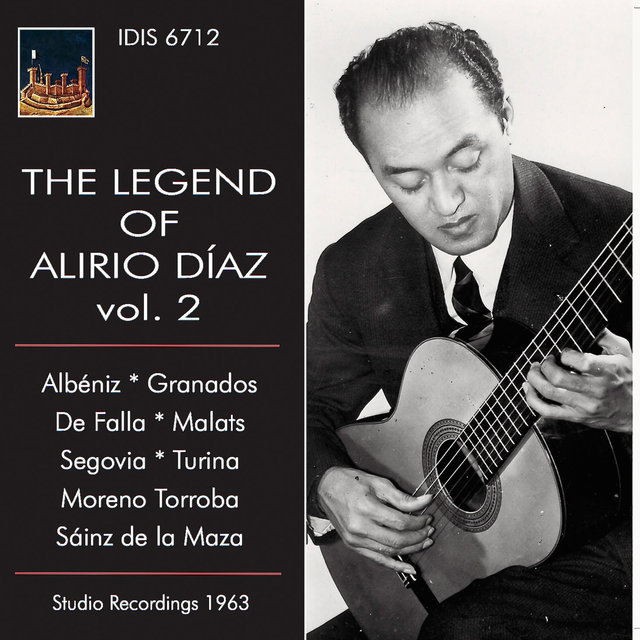 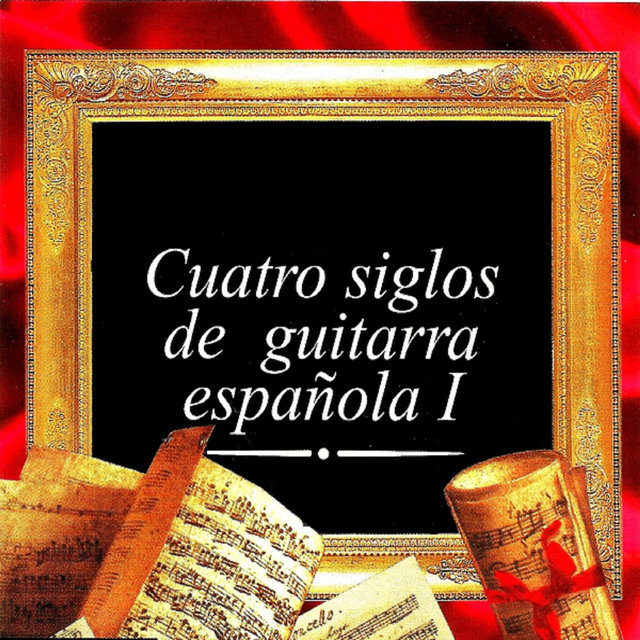 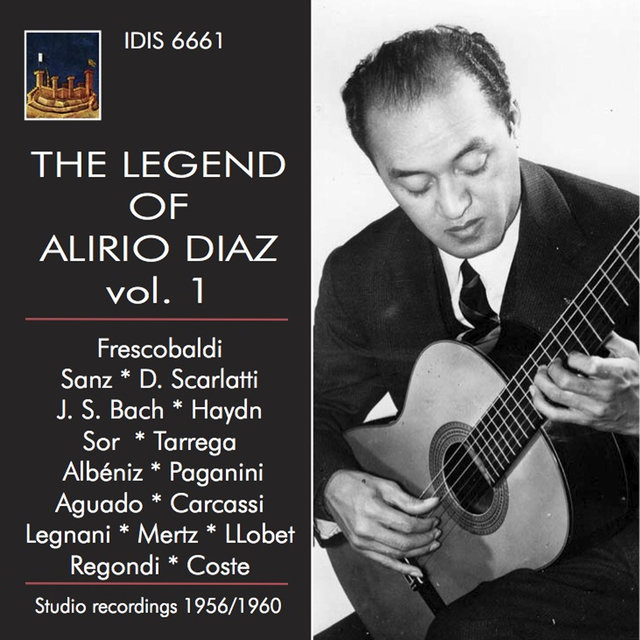 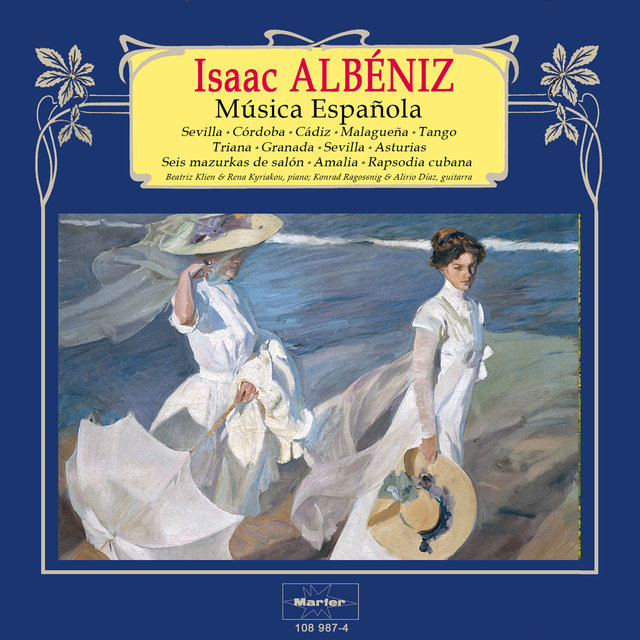