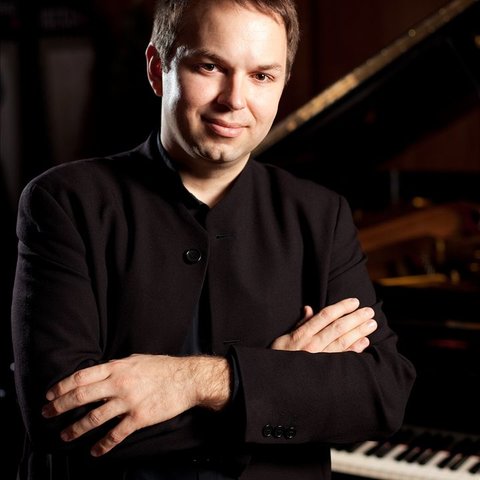 Eldar Nebolsin launched a successful international career when he captured first prize at the 1992 Santander Piano Competition in Spain. But within a decade or so he found his career stagnating. His victory at the 2005 Sviatoslav Richter International Piano Competition in Moscow, however, gave him a second wind. Following that triumph he became a major recording artist, with a string of acclaimed recordings for Naxos. While Nebolsin demonstrated early on a keen interpretive sense for the works or Chopin and Liszt, he has also garnered praise for his renditions of music by Haydn, Mozart, Schubert, Schumann, Fauré, Rachmaninov, Ravel, Albeniz, Prokofiev, and contemporary Swiss-born Richard Dubugnon. Besides Naxos, Nebolsin has recorded for Decca, Danacord, and Oehms.

Eldar Nebolsin was born in Tashkent, Uzbekistan, in 1974. He began piano lessons there at age five with Natalia Wasinkina. At 12 he won the Tbilisi-based Young Russian Pianists Competition and two years later the Radio Concertino Prague. He later immigrated to Madrid, where he studied piano at the Queen Sofía College of Music with Dmitri Baskirov.

His Santander victory in 1992 led to his major recording debut, a 1994 Decca CD of solo works by Chopin and Liszt, and to concert debuts with the premier orchestras of New York, Chicago, Cleveland, Montreal, and other cities across Europe.

Nebolsin's sensational New York City recital debut at the 92nd St. Y in May 1994 featured a challenging program of works by Schubert, Chopin, Liszt, and Schumann. He drew high praise from The New York Times for both his interpretive skills and prodigious technique. His second Decca recording, containing the Chopin First Concerto and other Chopin works, issued in 1997, also garnered many plaudits.

Though he enjoyed much additional success as a soloist, recitalist, and chamber player right into the 21st century, Nebolsin seemed to have had his best years behind him. He turned out only his third recording in 2004, and that in an accompanying role in the Prokofiev sonatas for violin and piano, on Oehms, with violinist Latica Honda-Rosenberg.

Nebolsin's Richter triumph in 2005 put his career on the ascent once more, with numerous major concert dates. His recording debut with Naxos in 2007 was an internationally acclaimed disc of the complete Rachmaninov preludes. More successful recordings with the label would follow, including the Liszt concertos in 2008, and Chopin concertos in 2010. Nebolsin also teaches at Madrid's International Institute of Chamber Music. 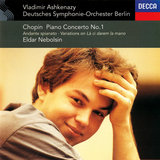 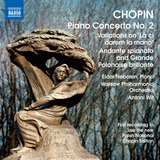 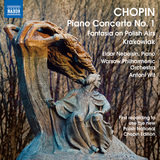 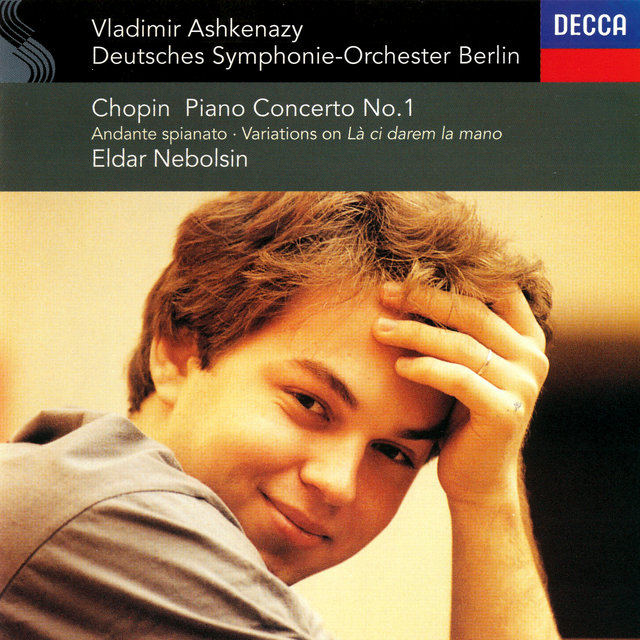 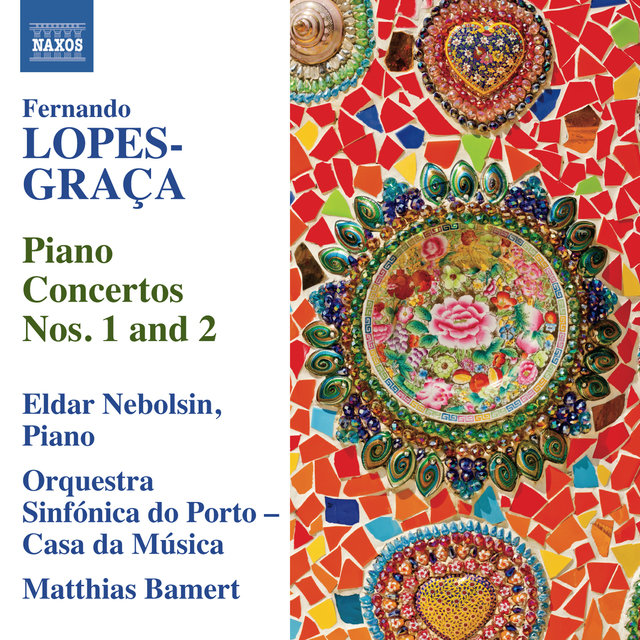 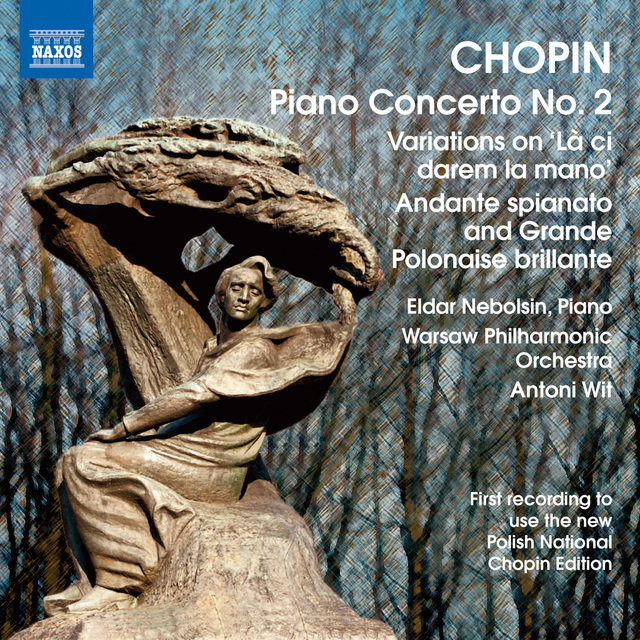 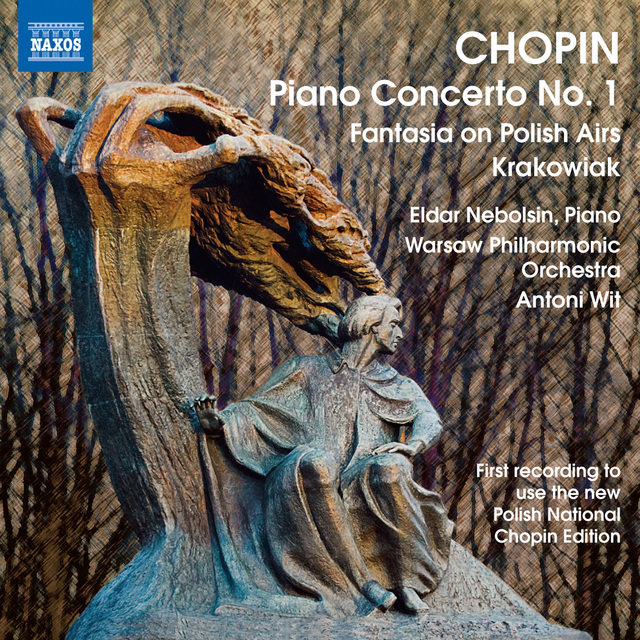 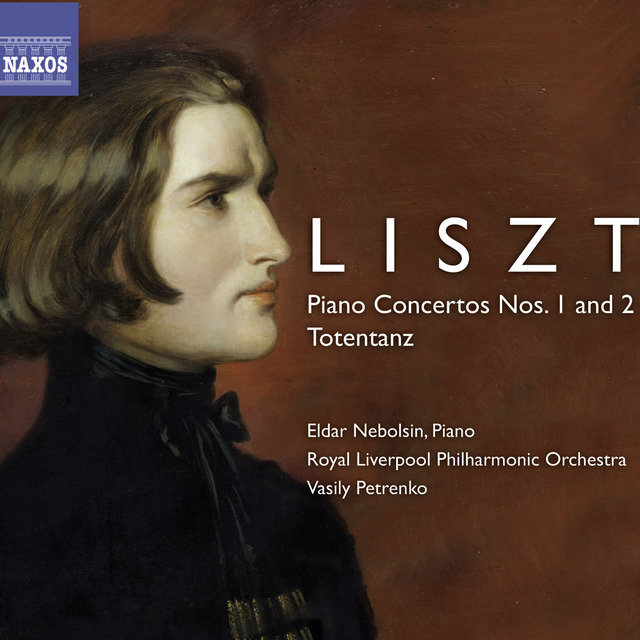 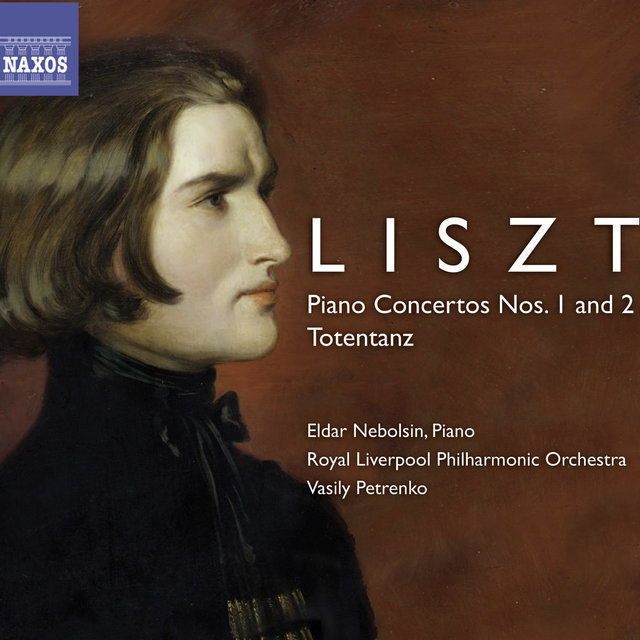 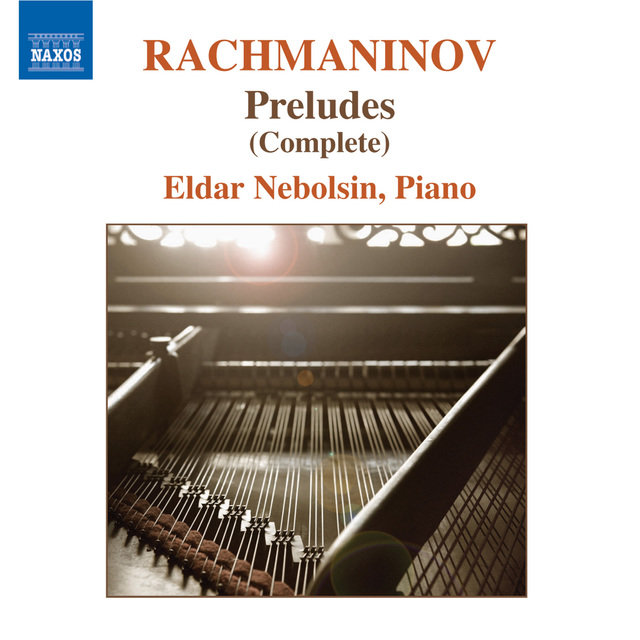 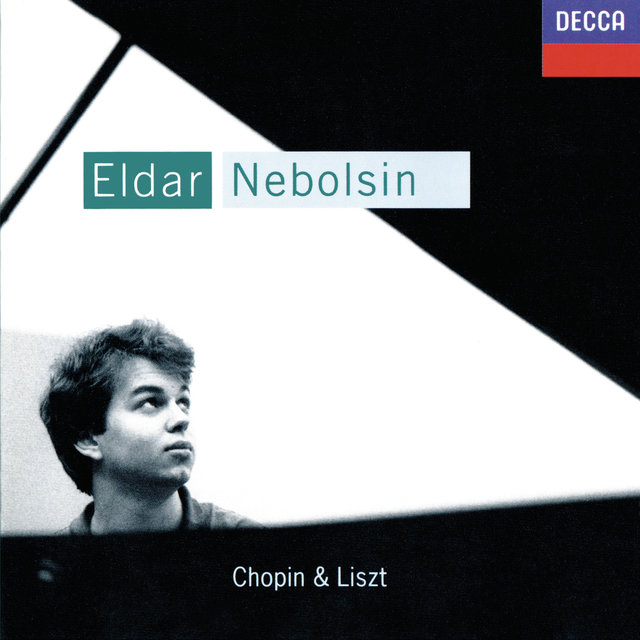 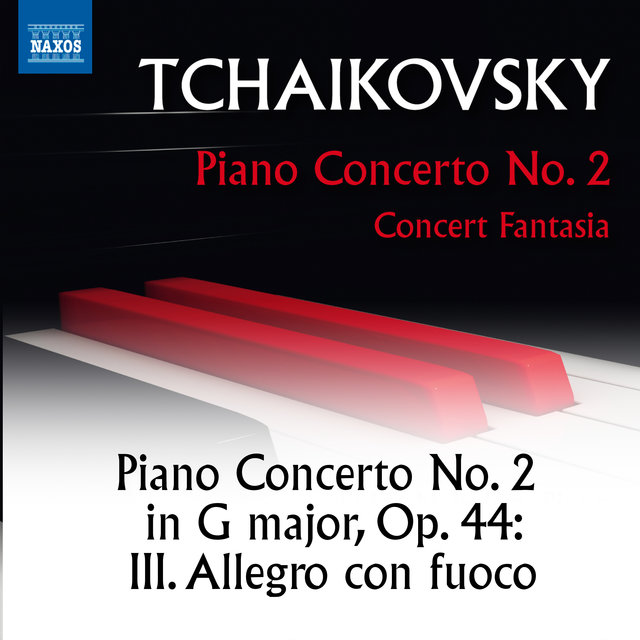 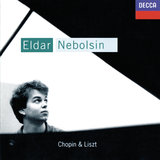