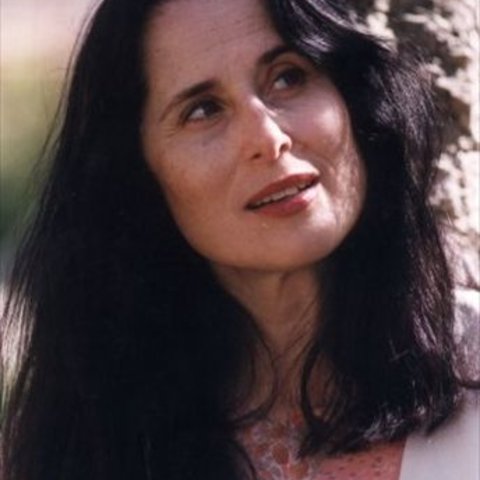 Soprano Montserrat Figueras was an early music singer best known for her work with the group Hespèrion XX (now known as Hespèrion XXI). A member of a musical family, she studied singing as a young girl with Jordi Albareda, originally as part of her studies to be an actress. She joined a local chorus called Aleluya, and then, having developed an interest in early music, she joined Enris Gispert's Catalan early music ensemble Ars Musicae.

In 1968, Figueras married Jordi Savall, who was then a viol player for Ars Musicae. Together they traveled to Basel, Switzerland, to study there in the Schola Cantorum Basiliensis and the Basle Music Academy. She, Savall, and keyboard player Ton Koopman recorded a successful LP called El barroco español. She and Savall, together with Lorenzo Alpert and Hopkinson Smith, then founded Hespèrion XX (which became Hespèrion XXI in 2000), specializing in early music of the Italian and Iberian peninsulas. She and Savall also founded La Capella Reial de Catalunya and Le Concert des Nations. Figueras frequently performed with La Capella Reial de la Catalunya and Hespèrion XXI. Her solo programs centered around repertory from the Renaissance and Baroque periods, but also included some modern works, as well as some Mozart. She made over 60 recordings, many with Savall and their ensembles.

The Song of the Sibyl

Songs Of The Millenial Catalonia

Songs Of The Millenial Catalonia 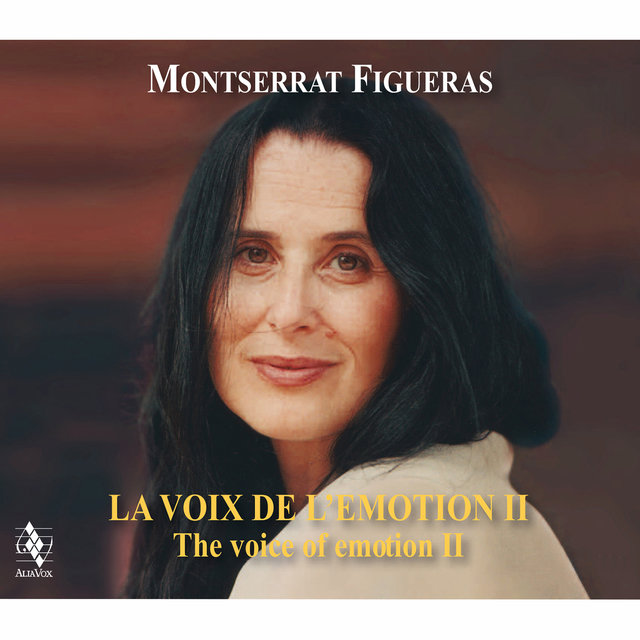 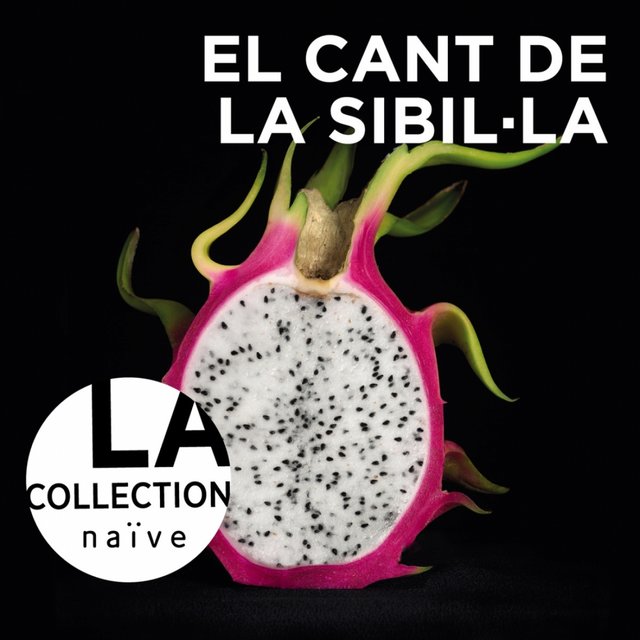 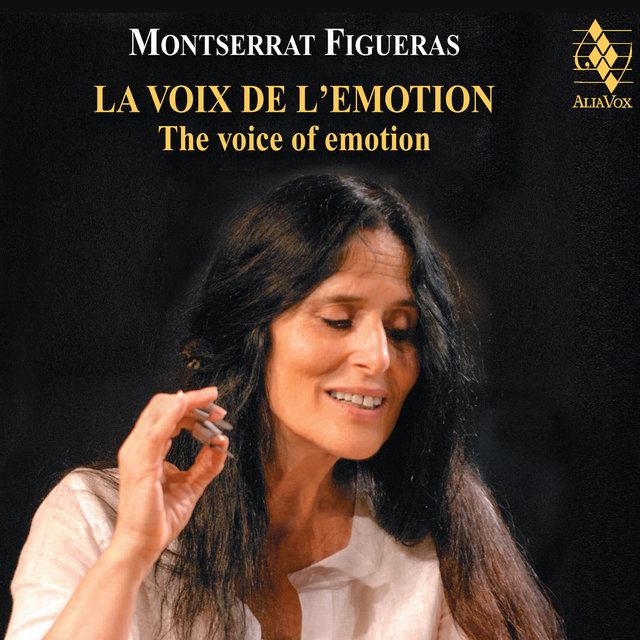 The Voice of Emotion
Montserrat Figueras 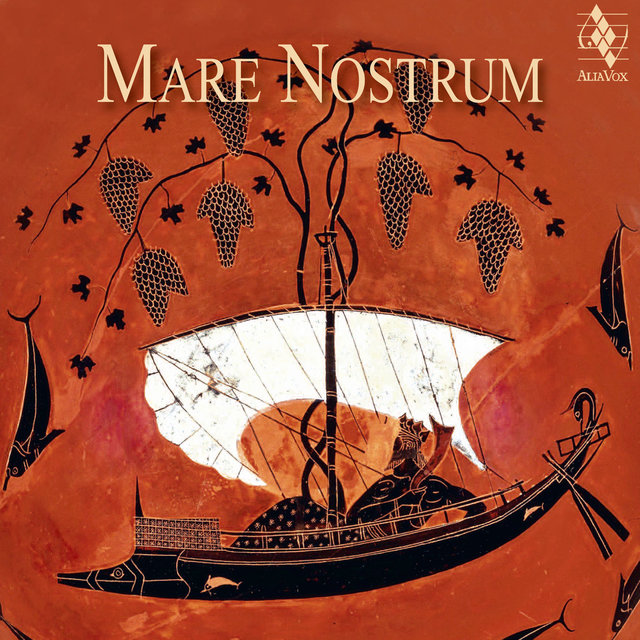 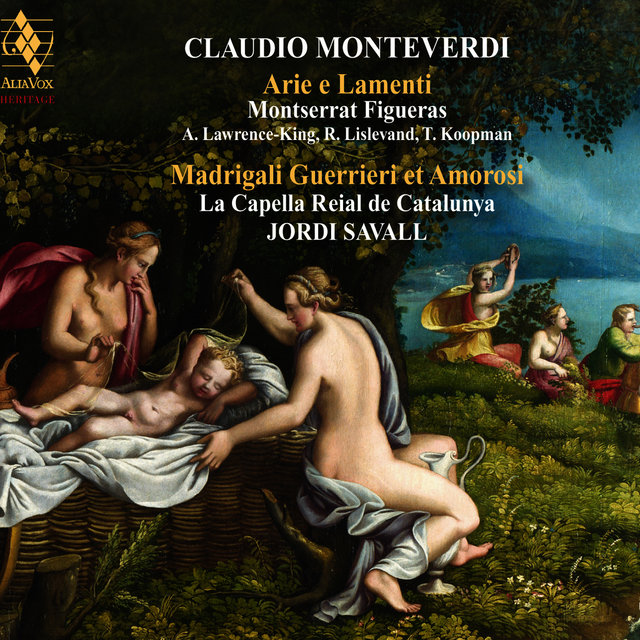 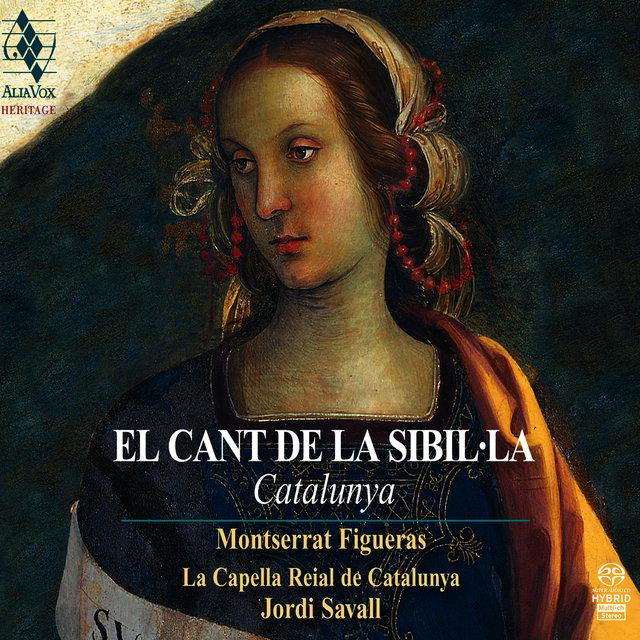 The Song of the Sibyl
Jordi Savall 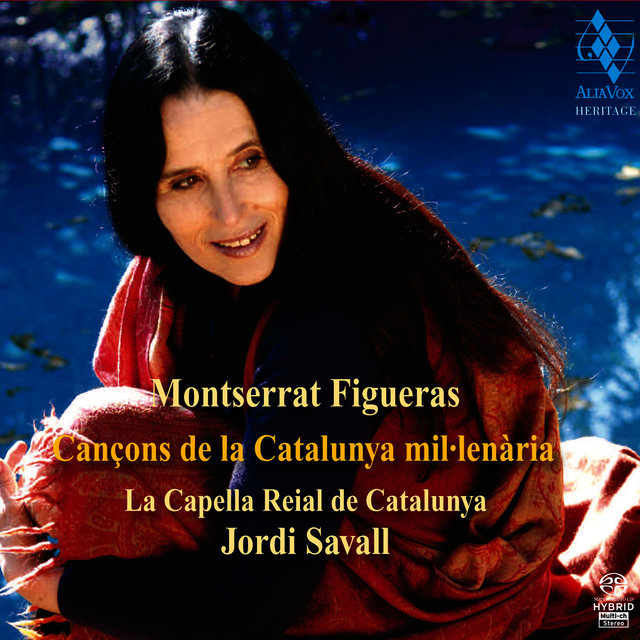 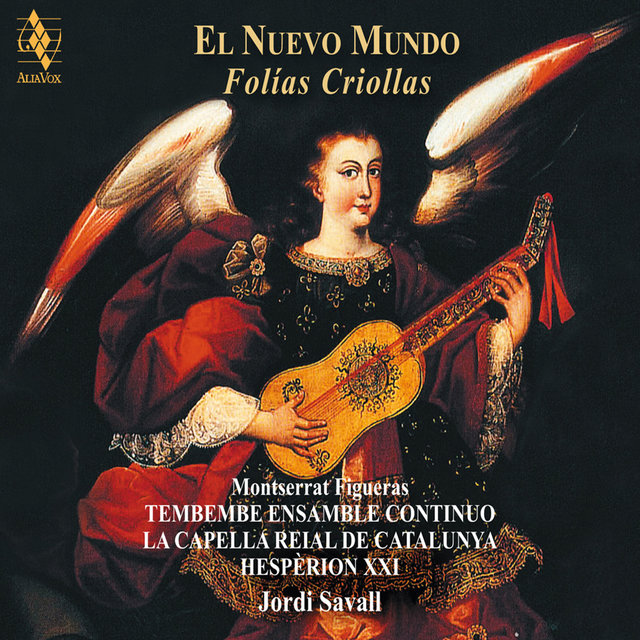 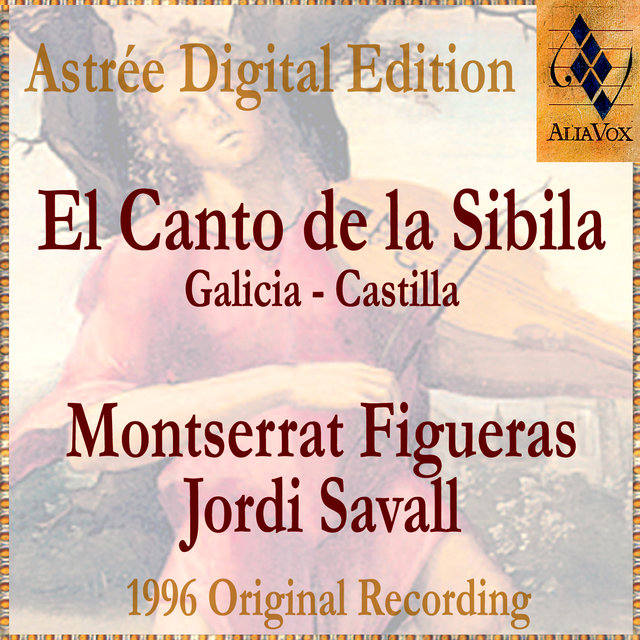 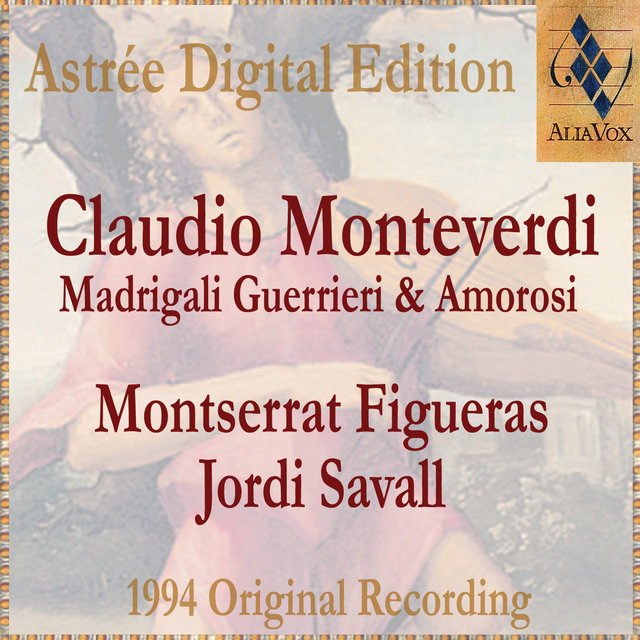 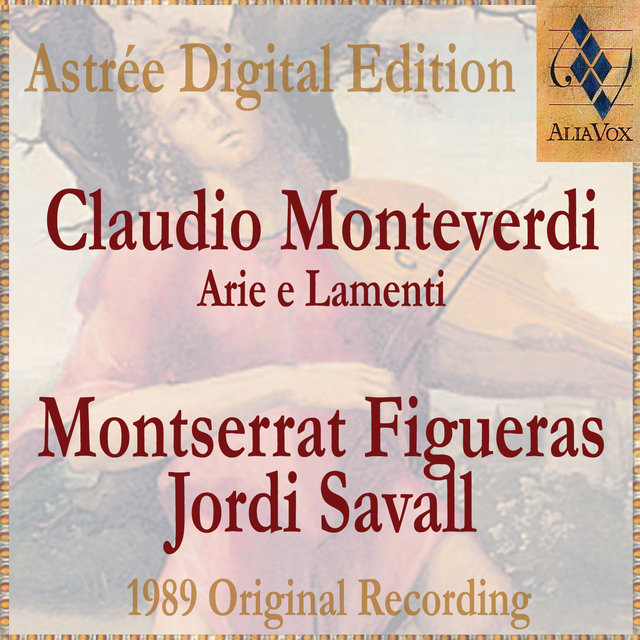 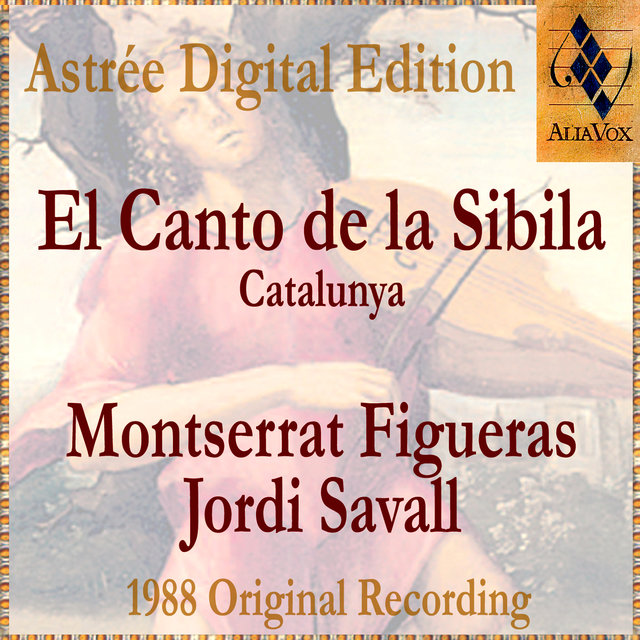 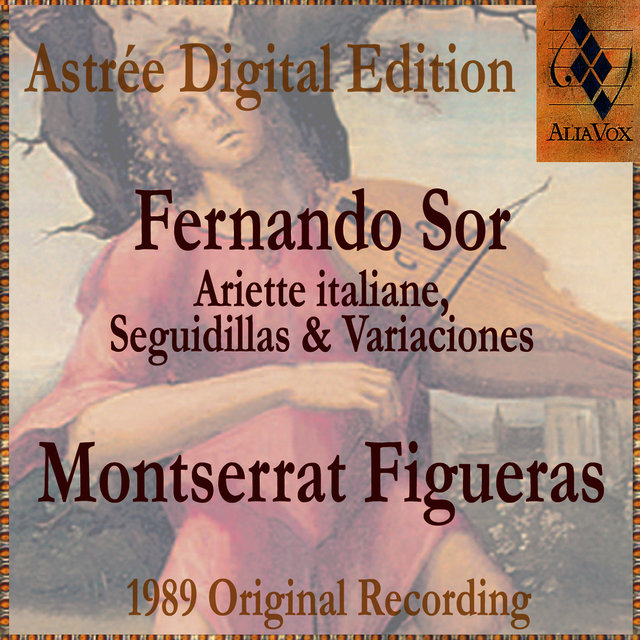 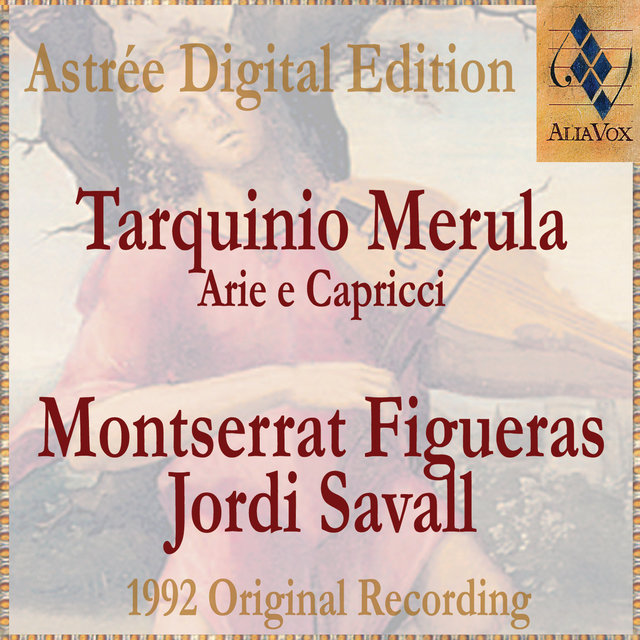 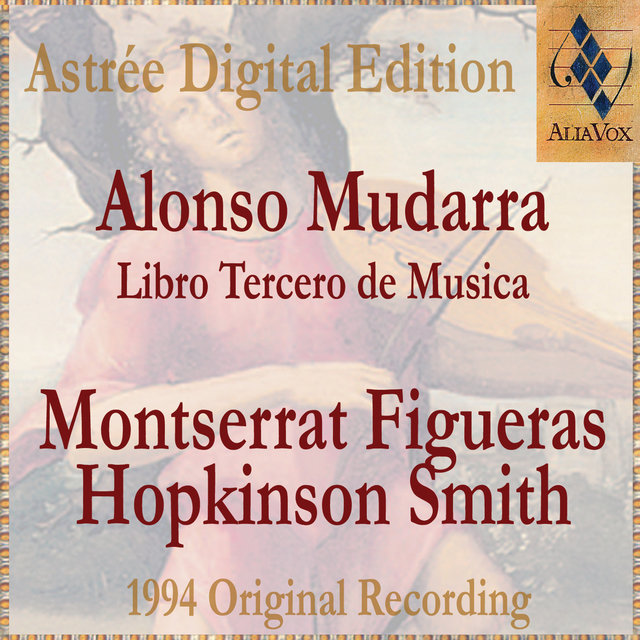 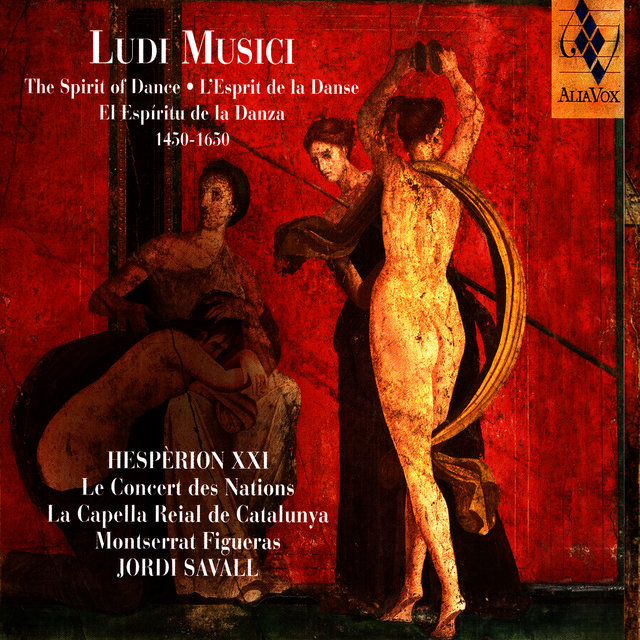 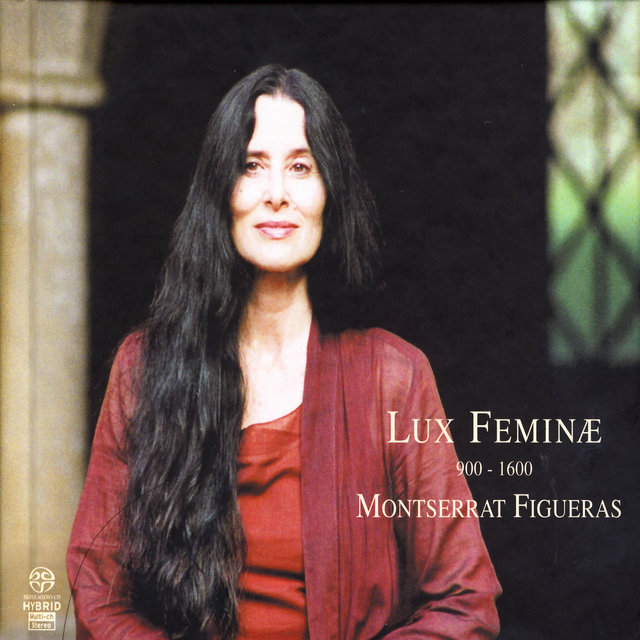 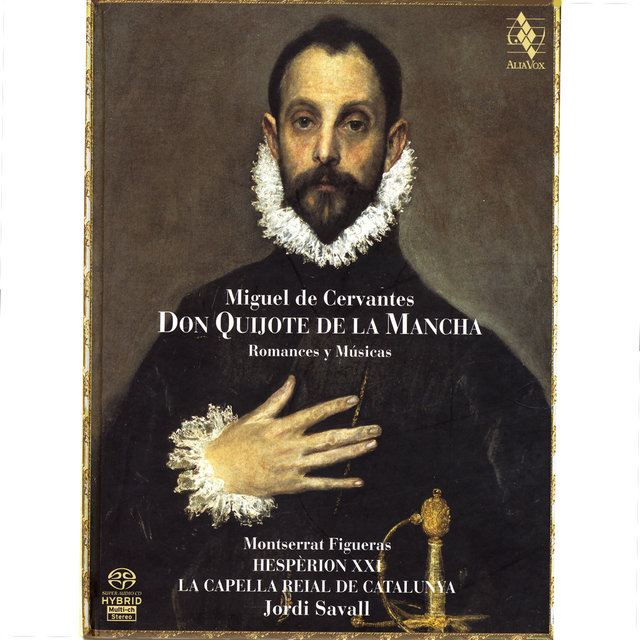 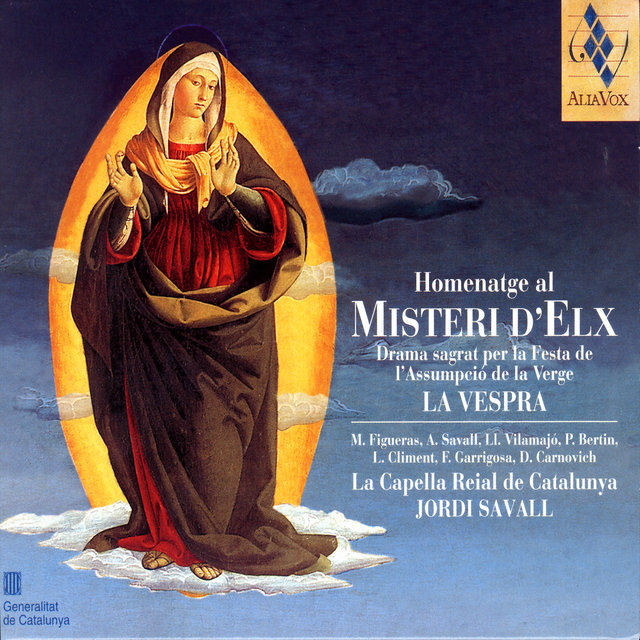 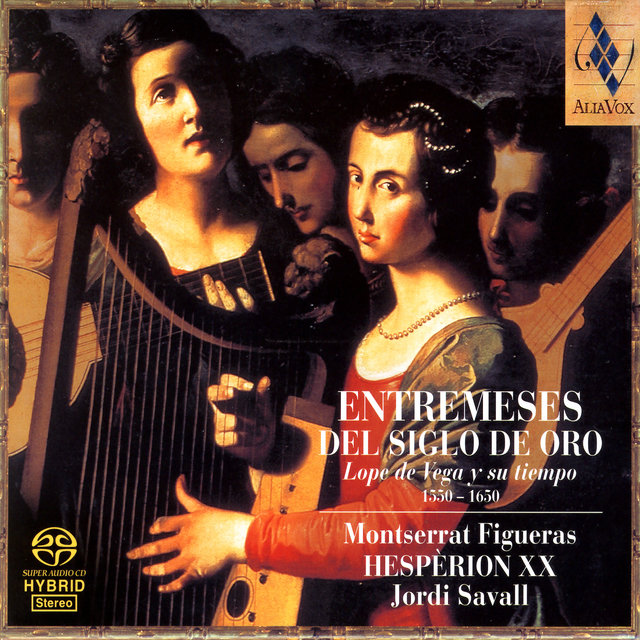