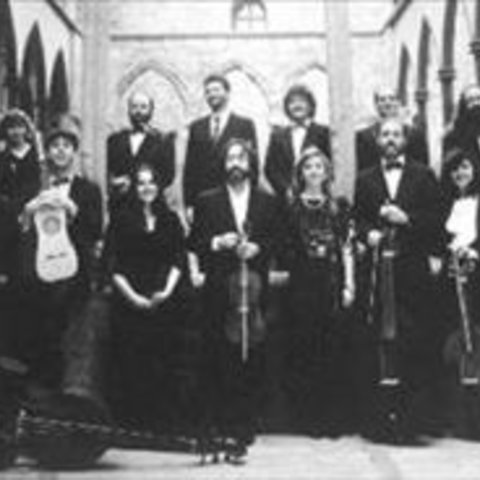 Jordi Savall (born 1941), one of the world's leading players of the viola da gamba, founded the ensemble Hespèrion XX in 1974. Savall's goal — and that of cofounders Montserrat Figueras, Hopkinson Smith, and Lorenzo Alpert — was to explore lesser-known repertories of the European Middle Ages, Renaissance, and Baroque periods; their special love has been early Spanish music. The group has toured over five continents and produced well over 50 recordings (many on the Astrée Audivis label). The group's membership changes with the repertory of an individual recording or performance project, and with the particular orchestration envisioned by Savall. The list of early music luminaries who have repeatedly collaborated with Savall on Hespèrion recordings includes not only founders Figueras (soprano) and Smith (plucked strings), but also Pedro Memelsdorff (recorder), Andrew Lawrence-King (harps), Rolf Lislevand (guitar, theorbo, and vihuela), Ton Koopman (harpsichord), Bruce Dickey (cornetto), and Richard Cheetham (sackbut). Often, Hespèrion XX performs early chamber music (such as the fantasias of Henry Purcell) only on a consort of viols; Savall argued famously for performance of J.S. Bach's Die Kunst der Fugue with this orchestration because of the transparence and clarity of the lines. For larger works (such as the Couperin Apothéoses), Hespèrion XX expands its instrumentation and adds singers, such as the Capella Reial de Catalunya or Philippe Herreweghe's Collegium Vocale. In performances of early Spanish music — from the Cantigas de Santa Maria to the Cancionero de la Columbina and the Cancionero Musicale del Palacio — the ensemble achieves a distinctly Moorish influence (as had Thomas Binkley and René Clemencic a generation before). In every repertory, Hespèrion XX combines a high level of polish and virtosity with vivid orchestrations and a vibrant sound that cares for the life of each individual tone. Even the vocal style of Hespèrion's singers sometimes mimics the characteristic pulsation of each tone in Savall's viol playing (in their recording of the Morales Requiem, for instance). One eminent musicologist has criticized Hespèrion XX for the romanticism of its sound; the group's dynamic performances, on the other hand, have achieved one of early music's widest and most enthusiastic audiences. 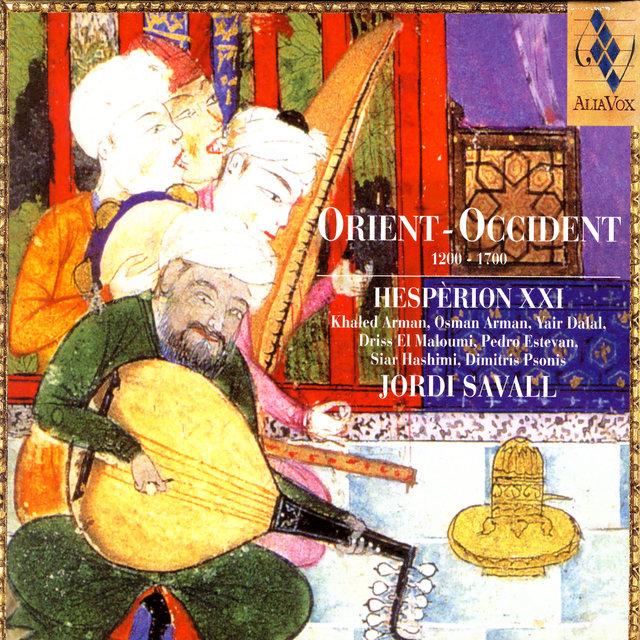 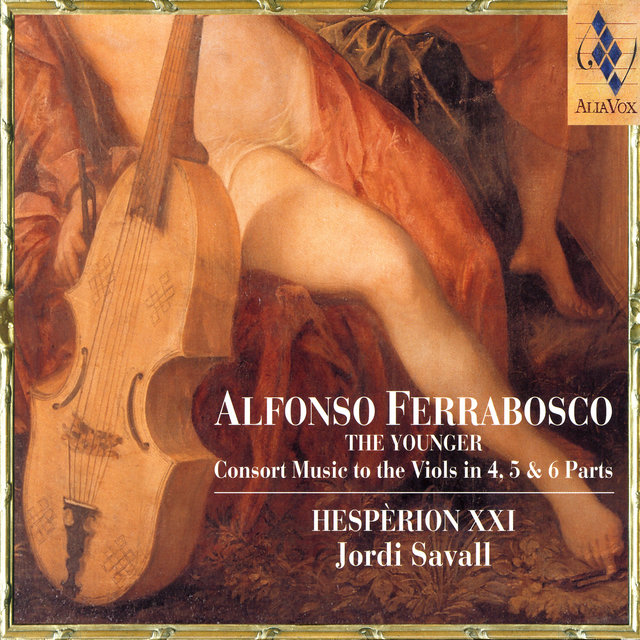 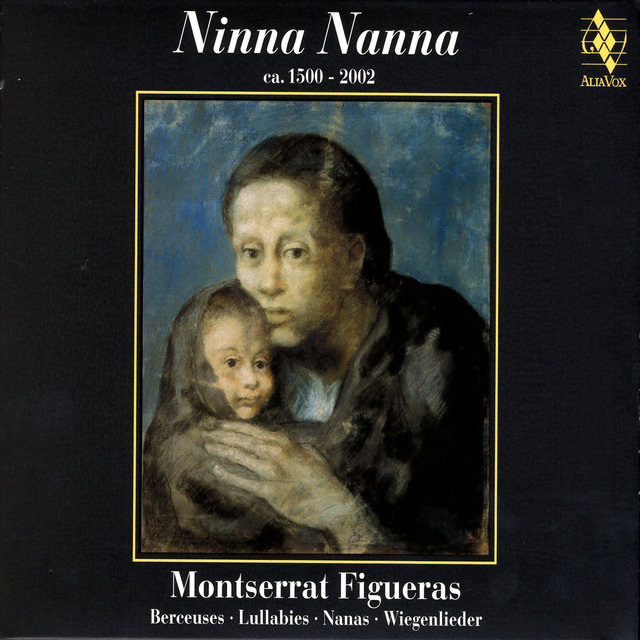 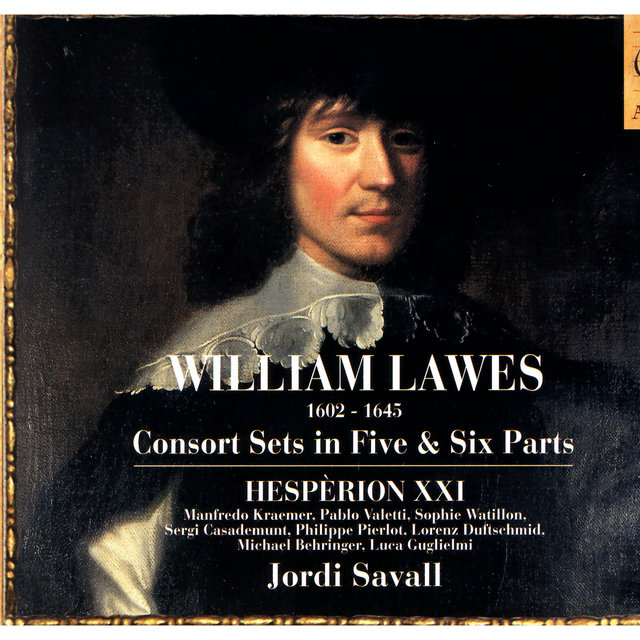 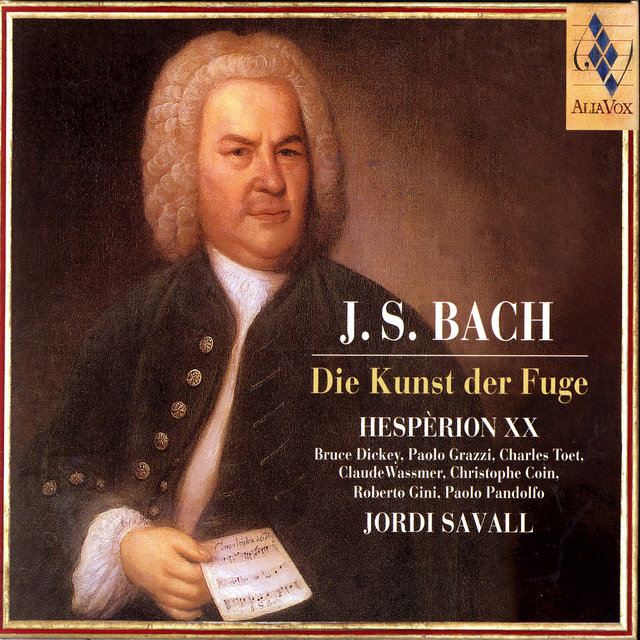 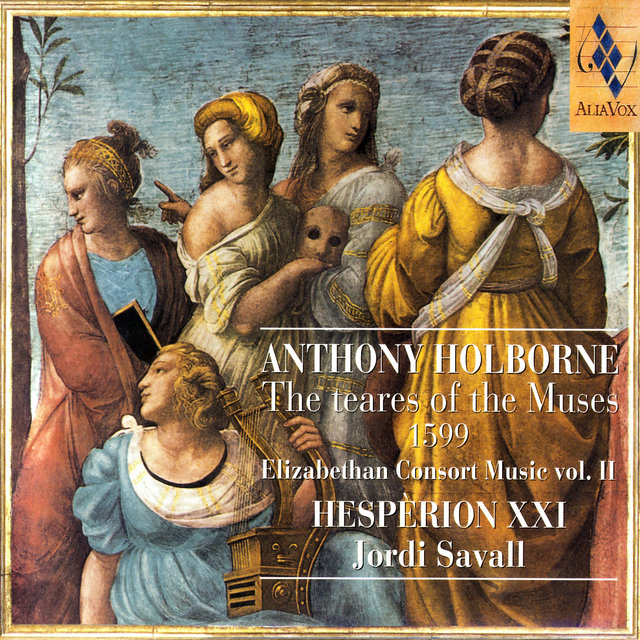 Anthony Holborne: The Teares Of The Muses 1599
Hespèrion XXI 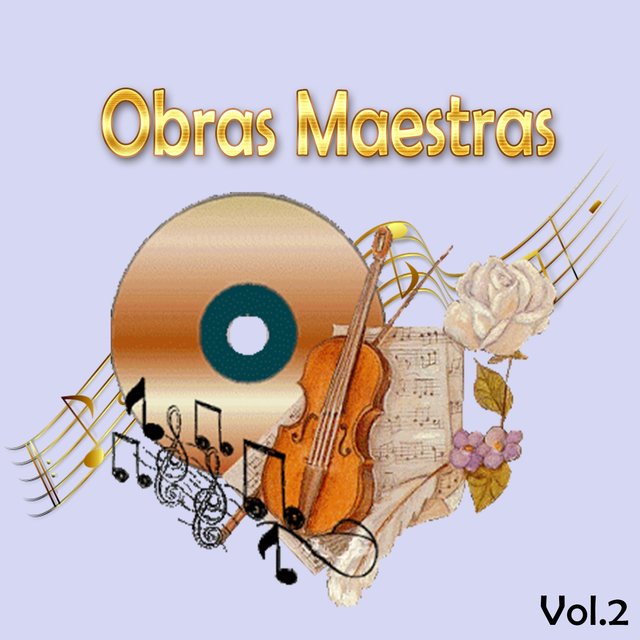 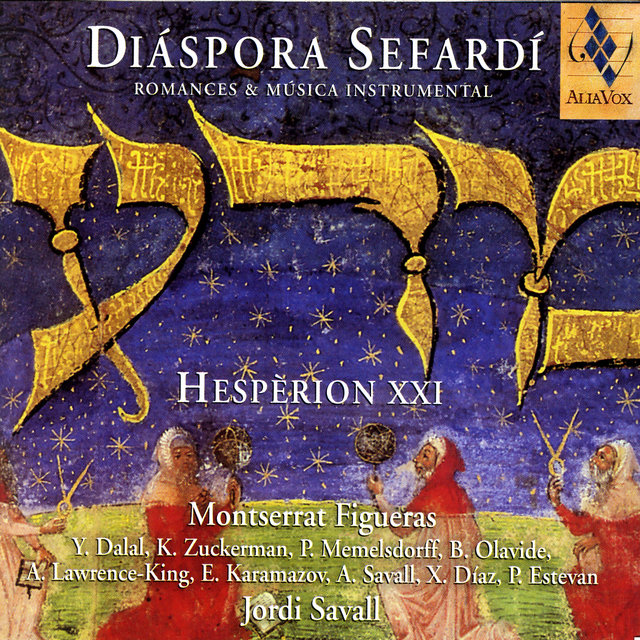 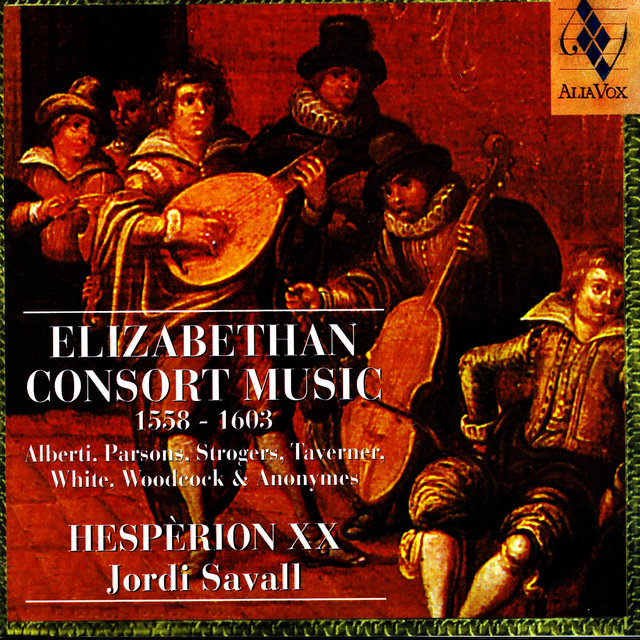 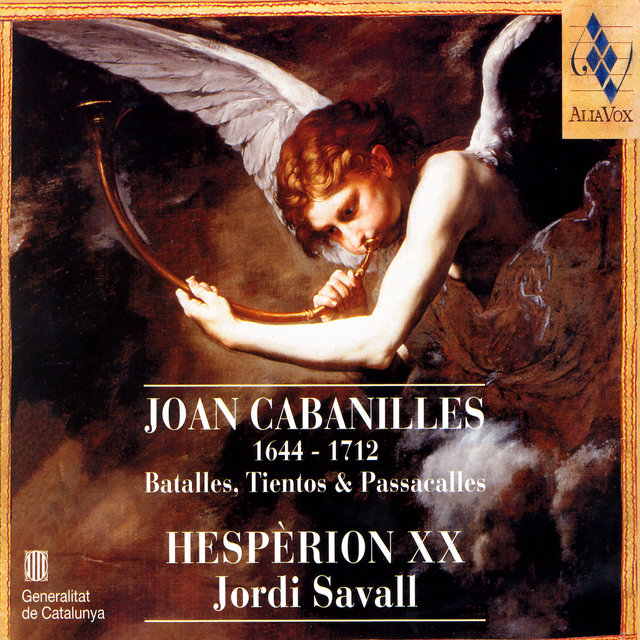 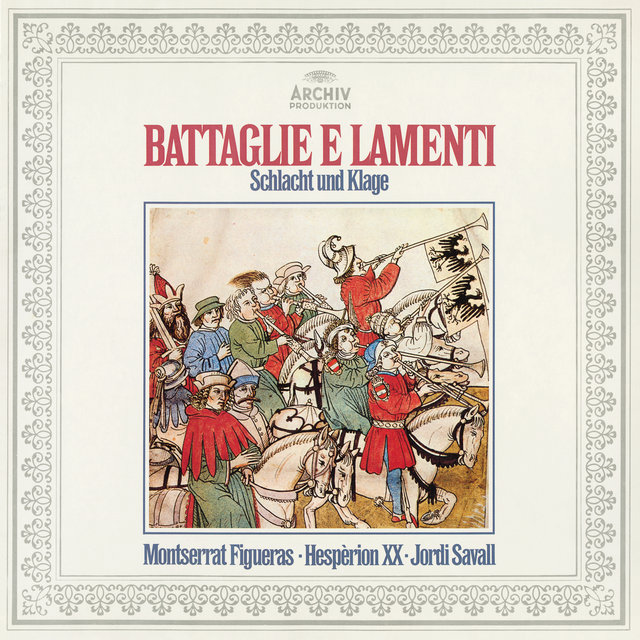