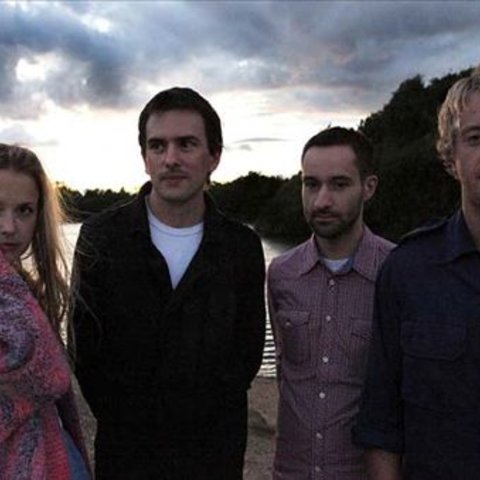 Ambient pop experimentalists Coldharbourstores formed in London, England, in 1998. Initially a trio of Daniel Bowling, Michael McCabe, and David Read, the group recorded a demo after a year of writing and working on material and went searching for a label. U.K. indie Rocket Girl showed interest and struck an agreement with the group. Labelmate Randall Niemann of Füxa produced their debut single, 2000's All That Matters Now. Later that year, drummer Samuel Laws made the group a quartet, and their first recording with him, the A Day Gone By single, was out by the end of the year. The group then recorded More Than the Other with production help from Graham Sutton (Bark Psychosis, Boymerang) and released the LP in early 2002. ~ Andy Kellman

More Than The Other 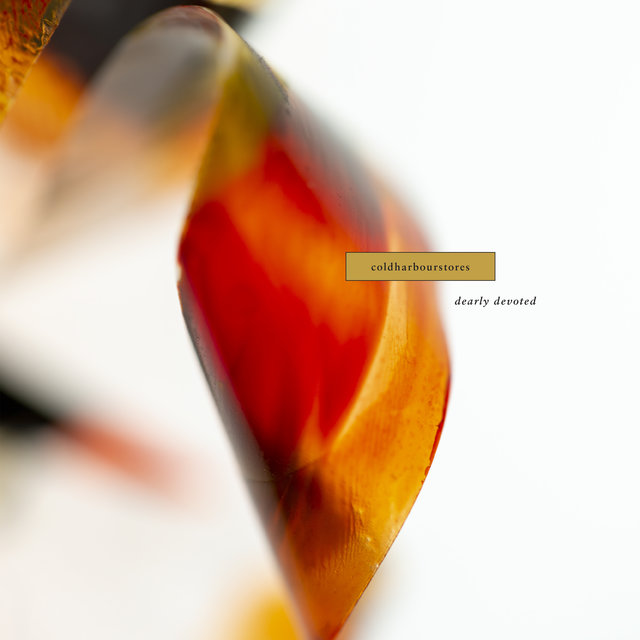 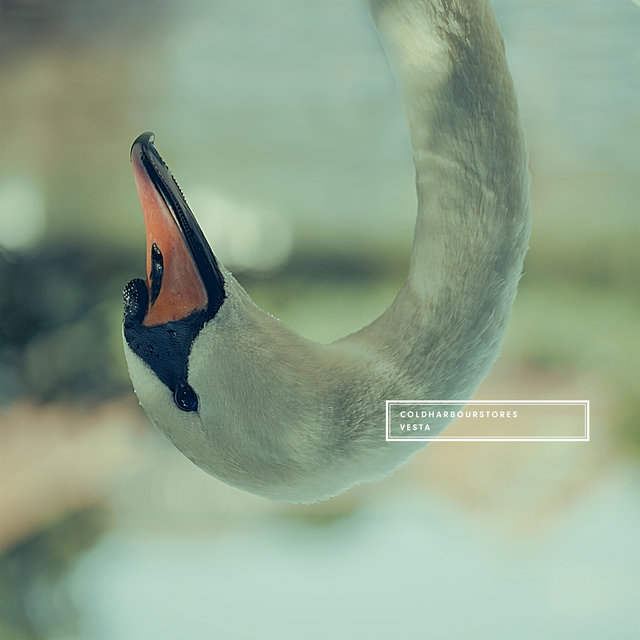 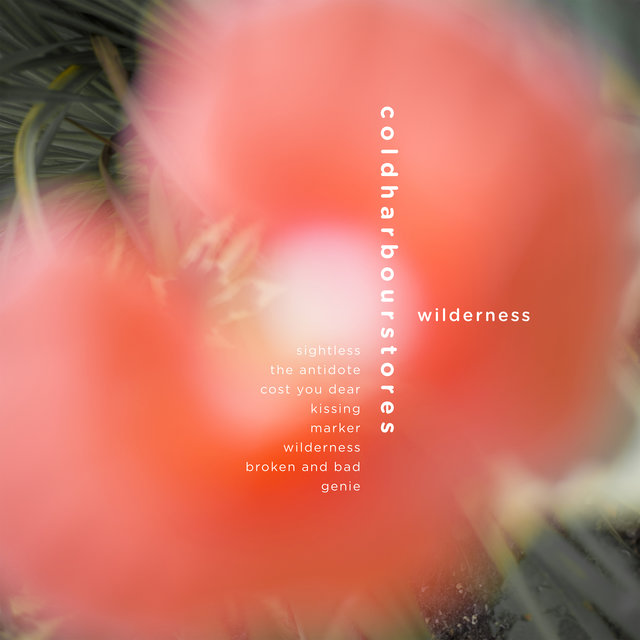 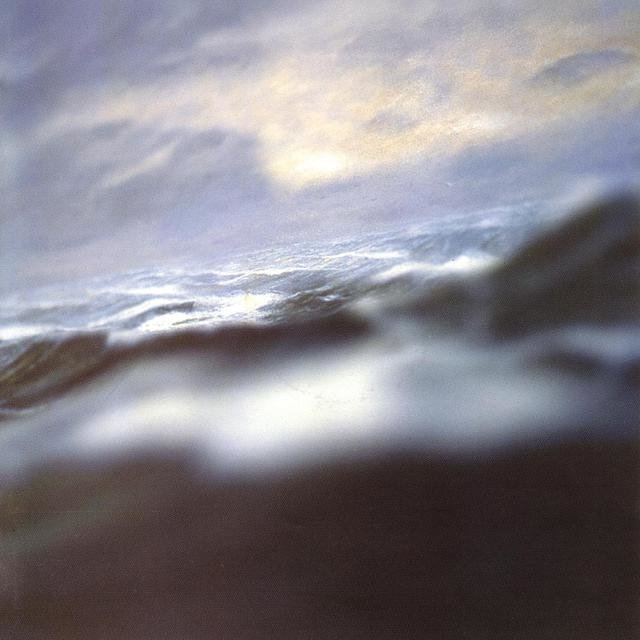 More Than The Other
Coldharbourstores 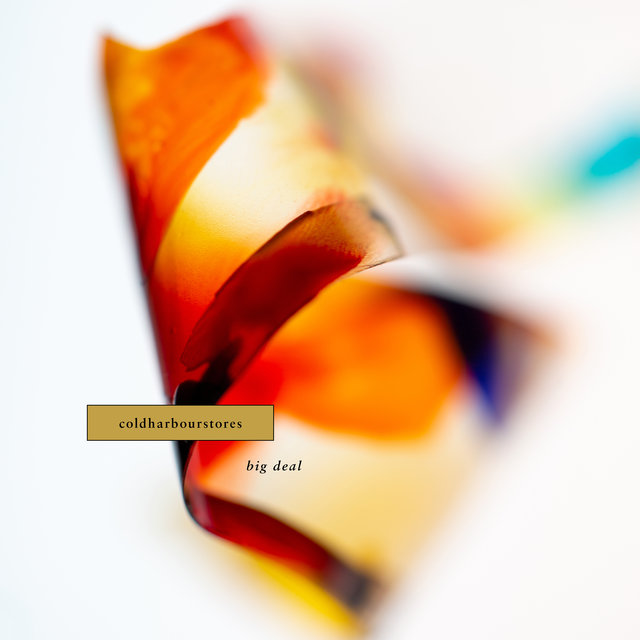 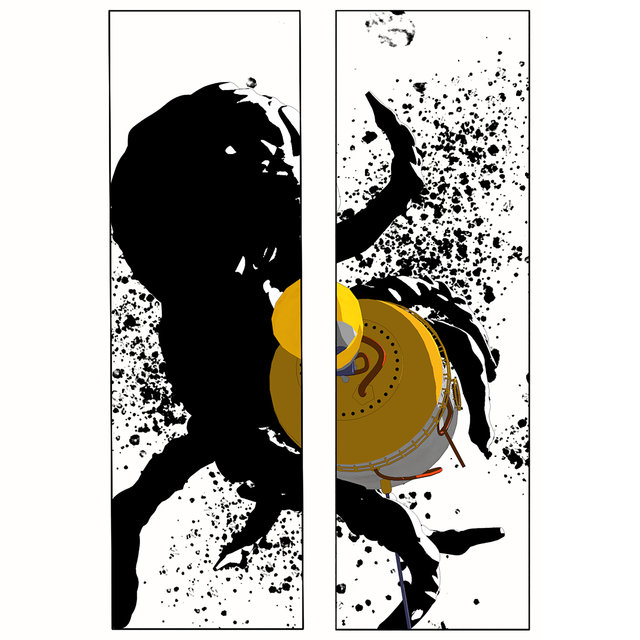 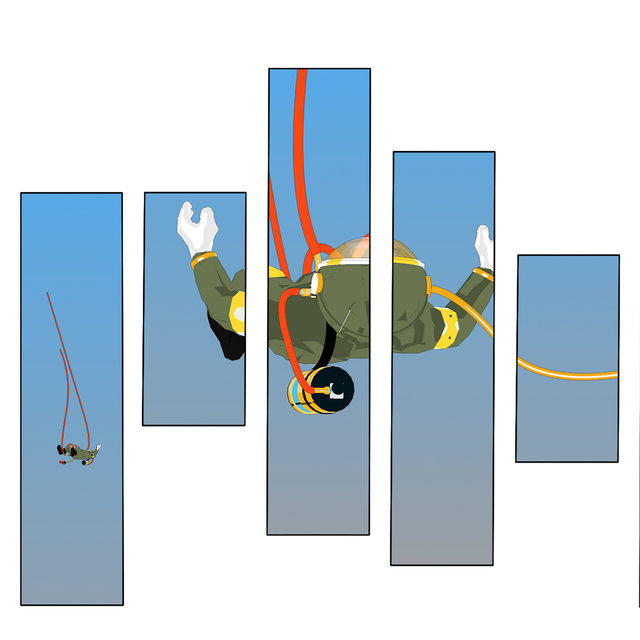 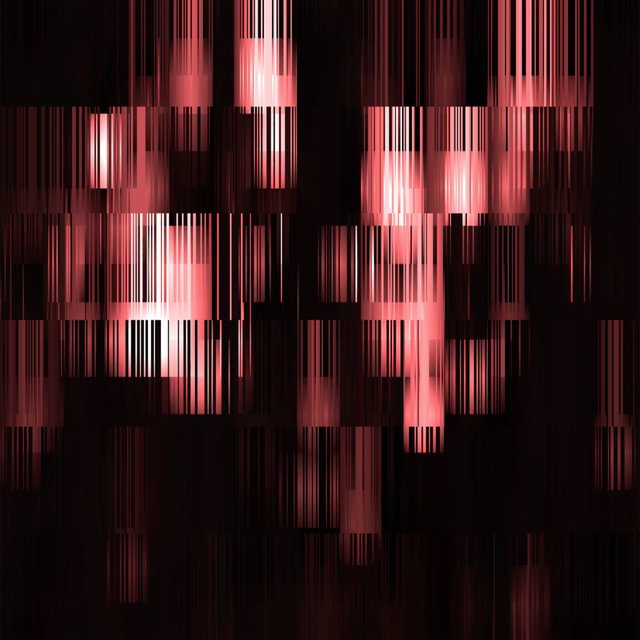 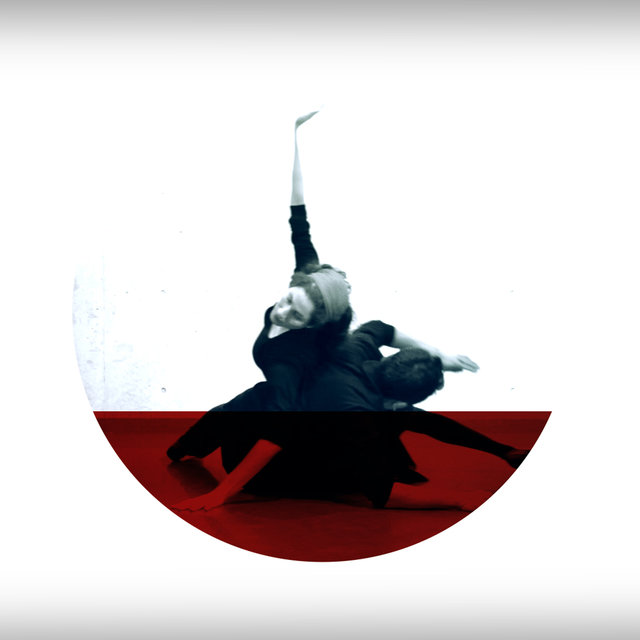