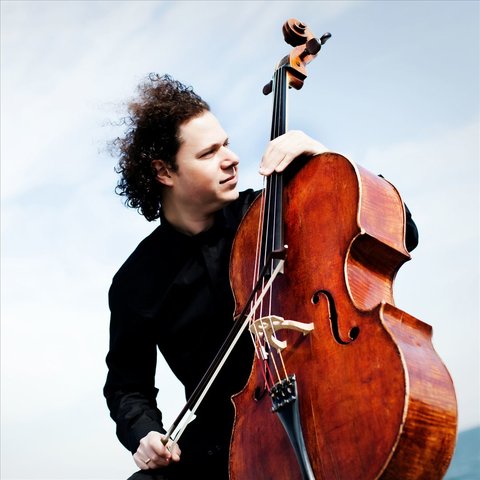 Cellist Matt Haimovitz has evolved from a prodigy to one of the most dynamic cellists on the classical music scene. He has performed the standard repertoire but has also ventured into the non-standard while taking his performances beyond the concert hall to audiences in night clubs and restaurants.

Haimovitz was born in Bat Yam, Israel, on December 3, 1970. His family moved to California when he was five, and he took up the cello at age seven, studying with Irene Sharp and then Gabor Rejto. At 12, Haimovitz performed at a music camp where Itzhak Perlman was a member of the audience. Perlman was so impressed he introduced Haimovitz to cellist Leonard Rose. Rose was amazed by the young artist's ability and helped foster his education. Haimovitz's family moved to New York so he could study with Rose at the Juilliard School. He played his first concert at Carnegie Hall in 1984, at the age of 13, when he substituted for an ailing Rose in a performance with Isaac Stern, Mstislav Rostropovich, Pinchas Zukerman, and Shlomo Mintz. He accepted his first major honor, the Avery Fisher Career Grant, in 1986. In 1987, Haimovitz made his debut recording for Deutsche Grammophon, and his career trajectory followed the usual course one would expect for a classical artist, playing the concert hall circuit and teaching.

Around 2000, Haimovitz faced up to the growing realization that the audiences he was playing for did not seem to bring around very many of the people his age. He diagnosed this condition to concert halls themselves and resolved to meet the desired audience where they felt comfortable, in the ordinary coffeehouses, bars, and night clubs where young people hang out. This loosening of the collar, as it applies to one's place of venue, also opened up his music, and in 2003, Haimovitz launched his "Anthem" tour, playing the works of living American composers in 50 different states. His recordings, mostly on Oxingale (founded in 2000 by Haimovitz and his wife, Luna Pearl Woolf), such as Lemons Descending and Anthem, also serve to expose young listeners to music from their own time. The response to Haimovitz's about-face in terms of performance spaces and repertoire may be mixed coming from critics, but audiences are pleased and are attending, which is Haimovitz's goal. His efforts in bringing classical music to people who would normally be scared off by the formality of it all was recognized by the American Music Center, which presented him its Trailblazer Award in 2005.

In 2007, Haimovitz released the album Vinyl Cello, and a year later, was nominated for a Juno Award. In 2012, he performed the premiere of Glass' Cello Concerto No. 2 "Naqoyqatsi" and released Shuffle.Play.Listen with Christopher O'Riley. Haimovitz was heard on the PentaTone Classics album Luna Pearl Woolf: Fire and Flood in 2020. From 1999-2004, Haimovitz taught at the University of Massachusetts, and since 2004, he has taught at McGill University in Montreal. 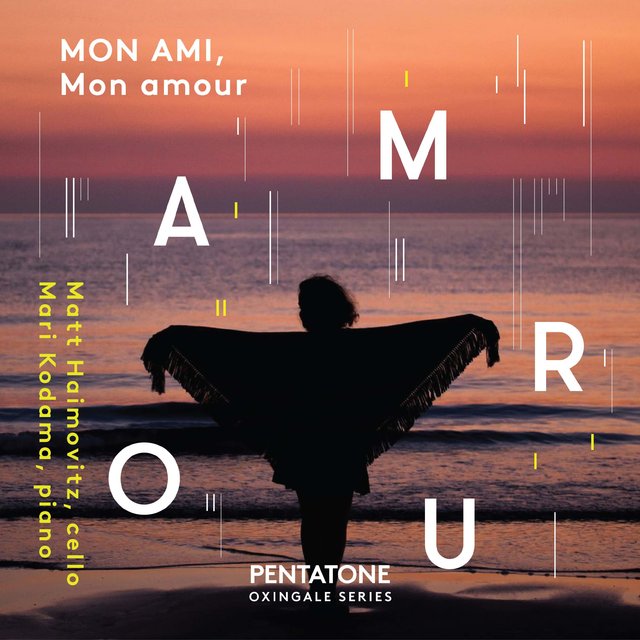 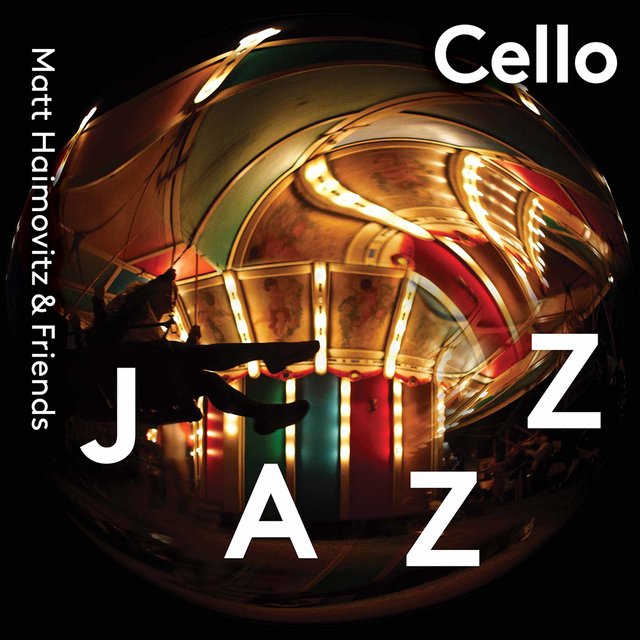 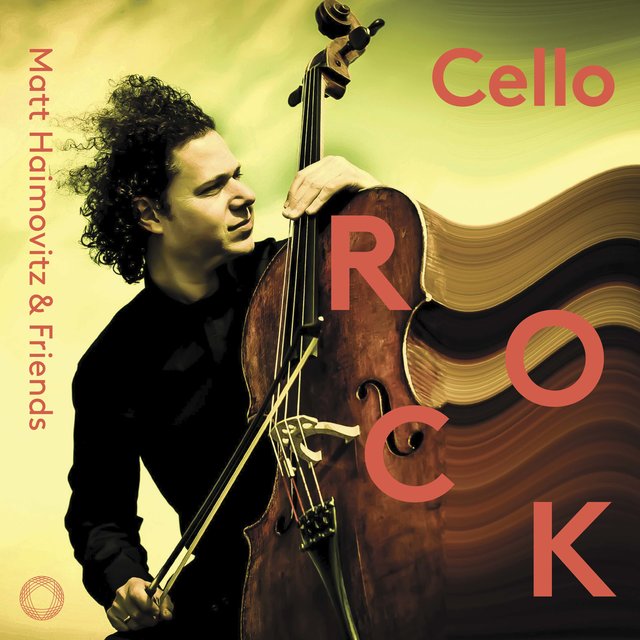 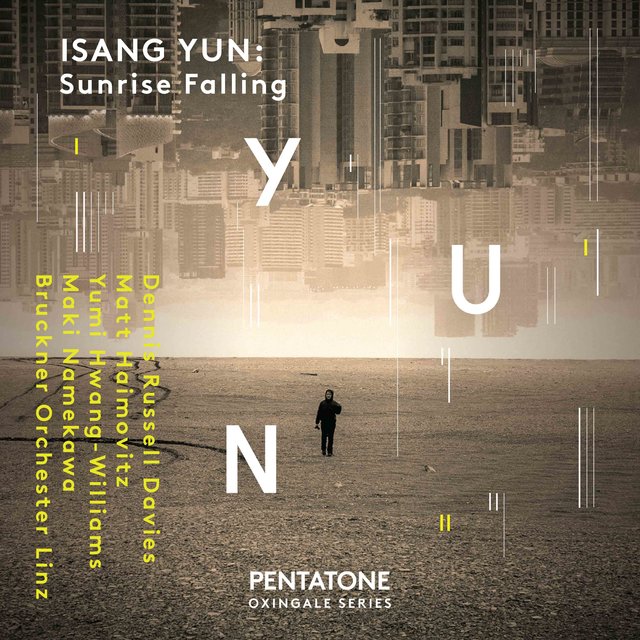 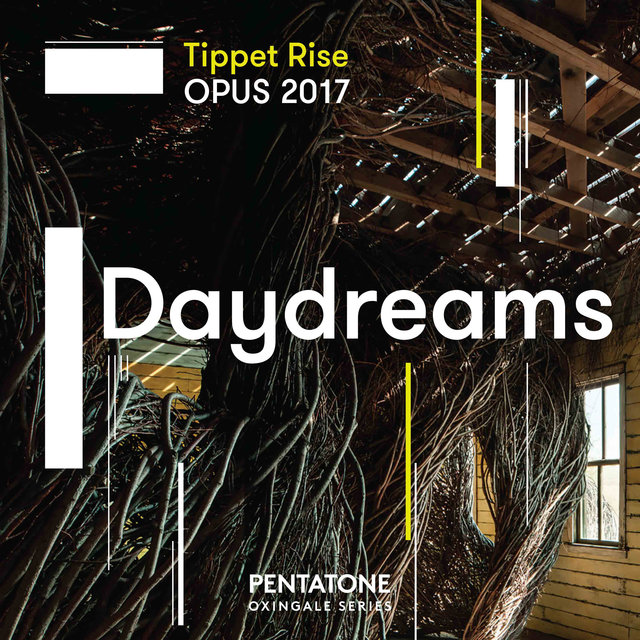 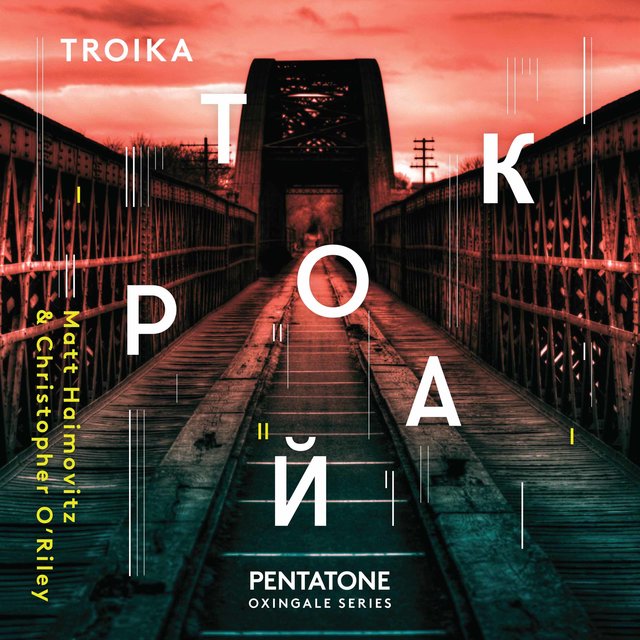 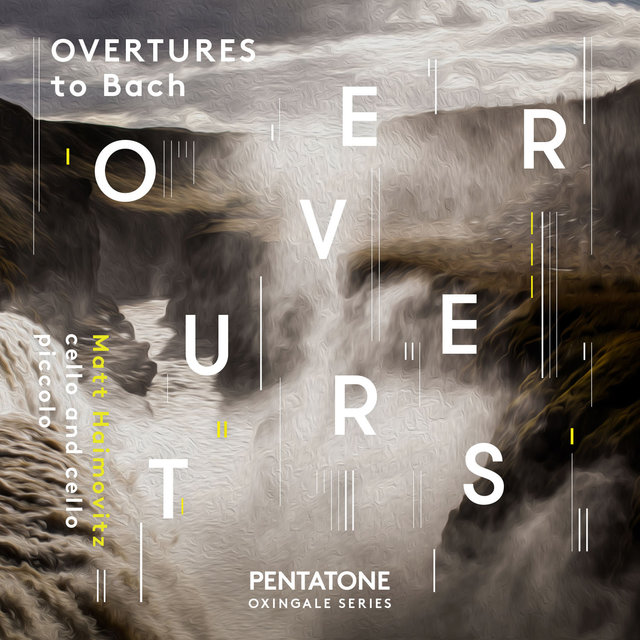 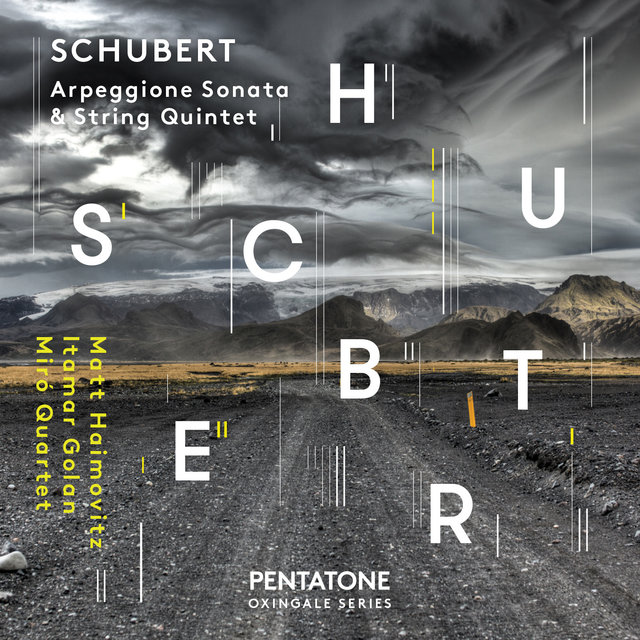 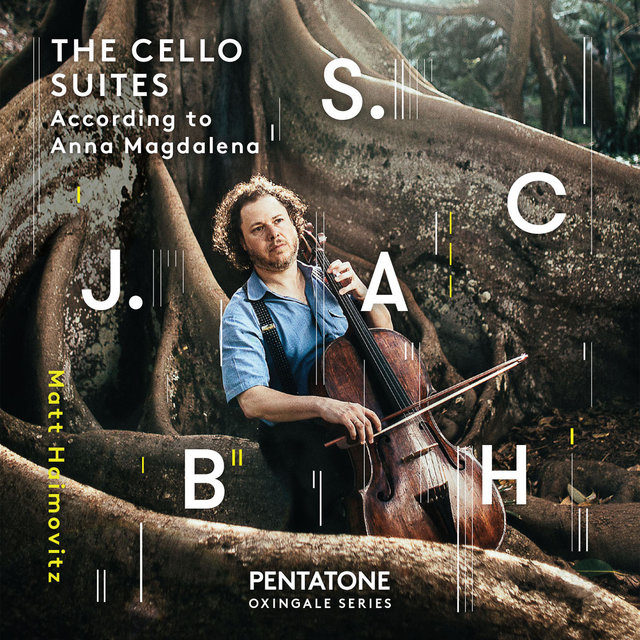 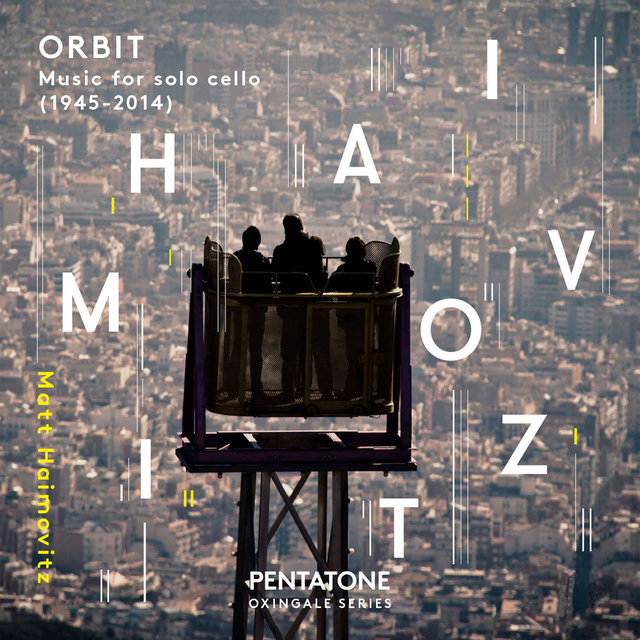 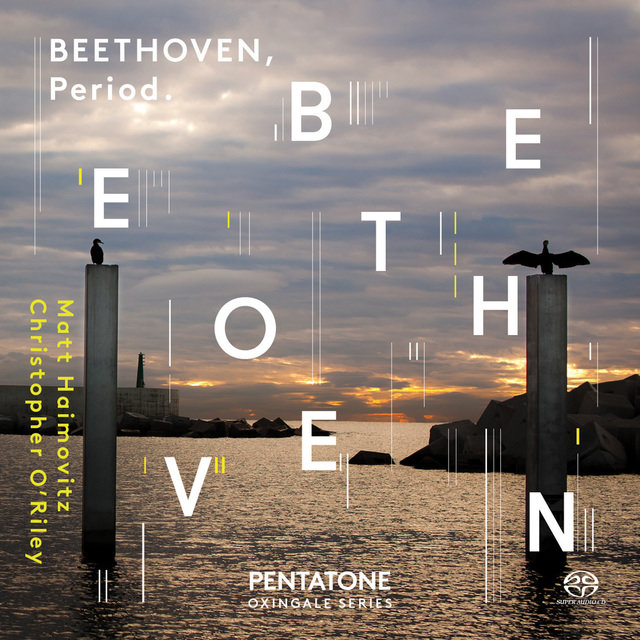 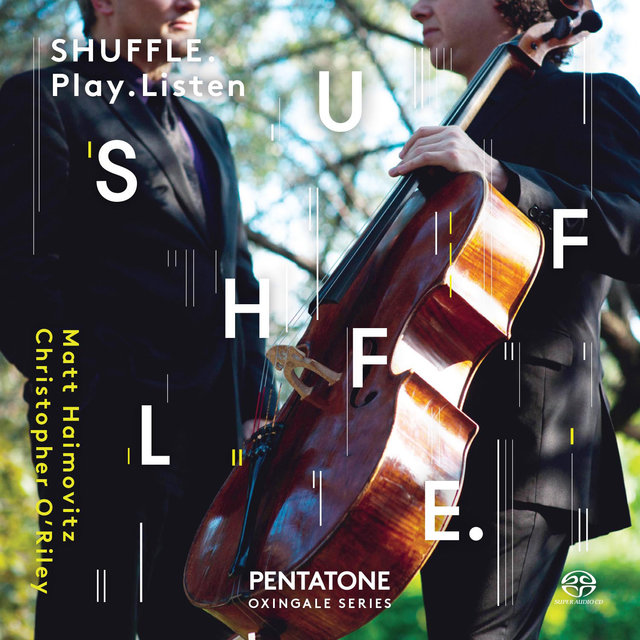 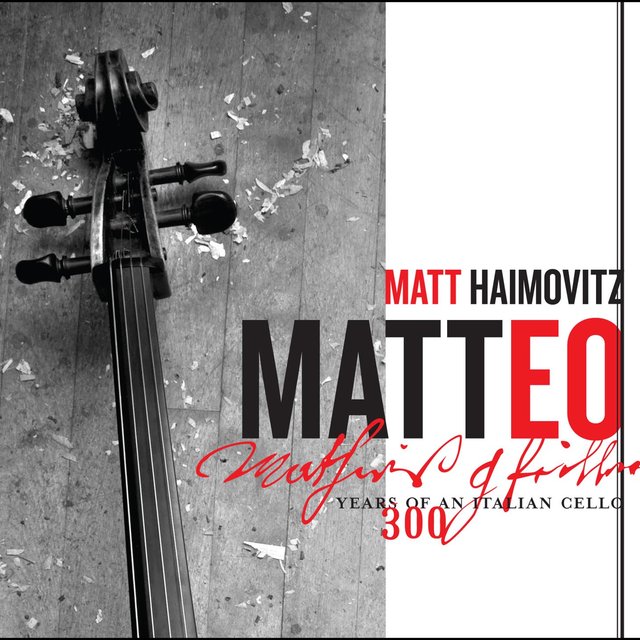 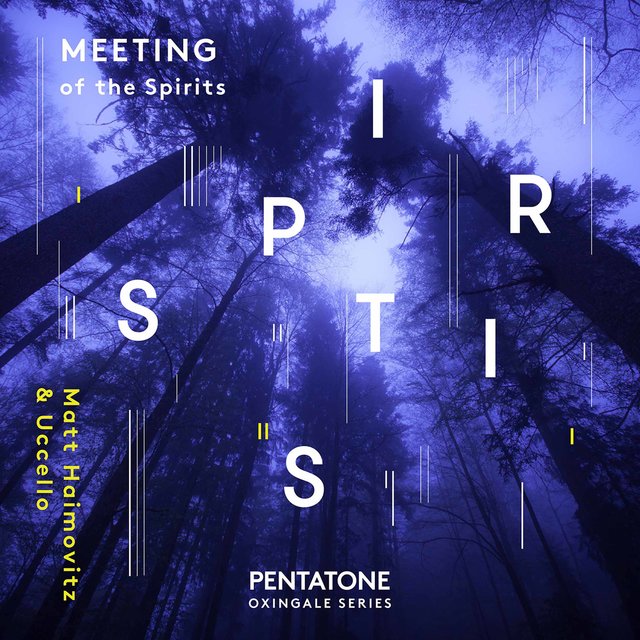 Meeting of the Spirits
Matt Haimovitz 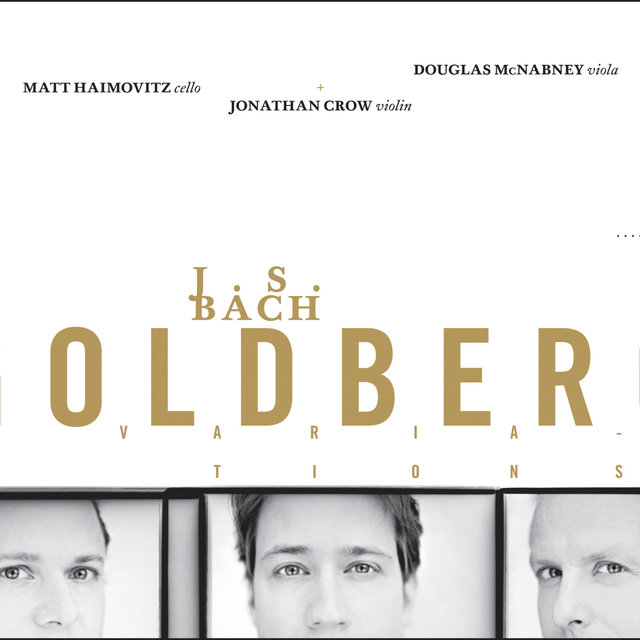 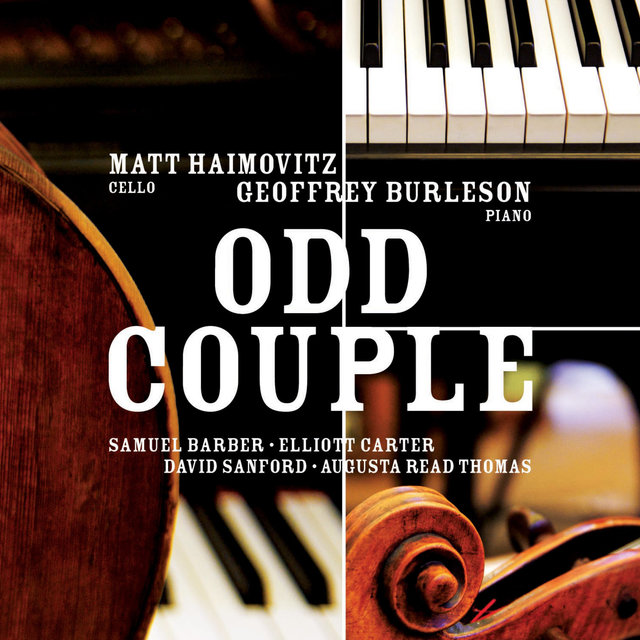 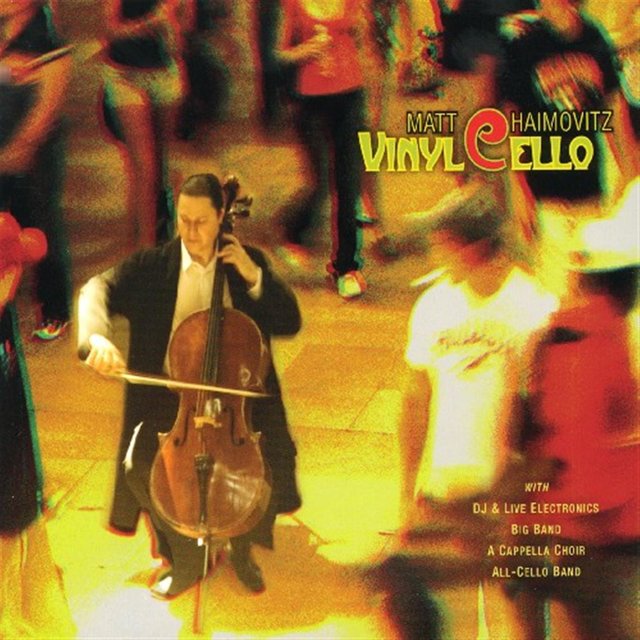 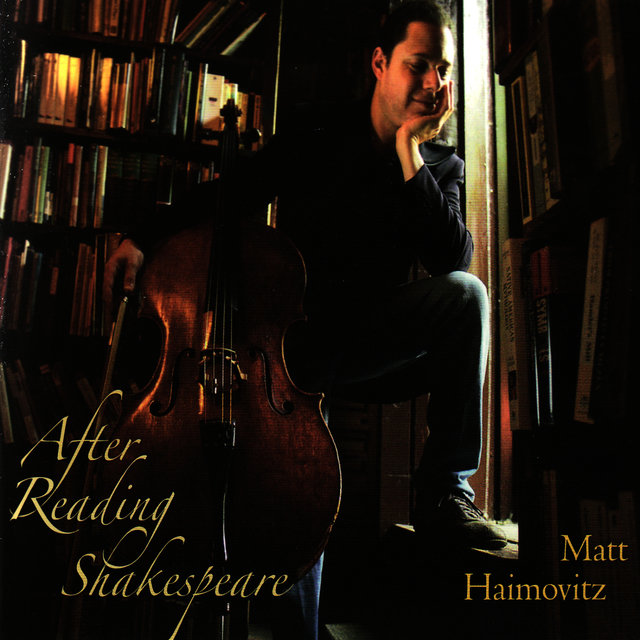 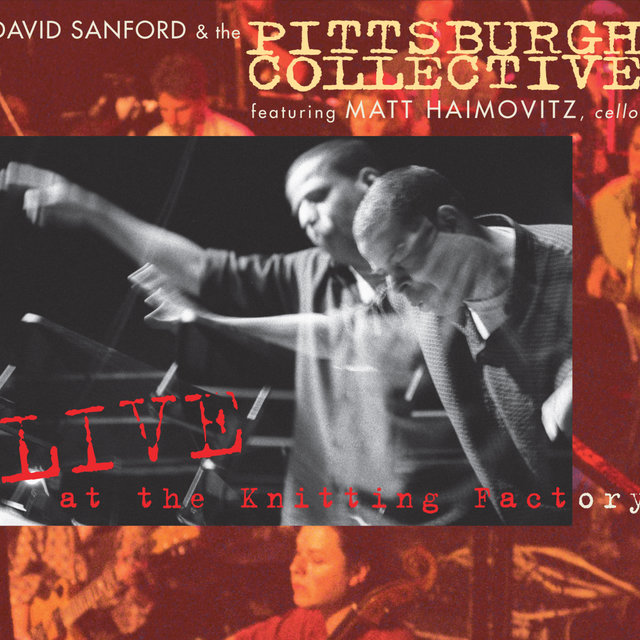 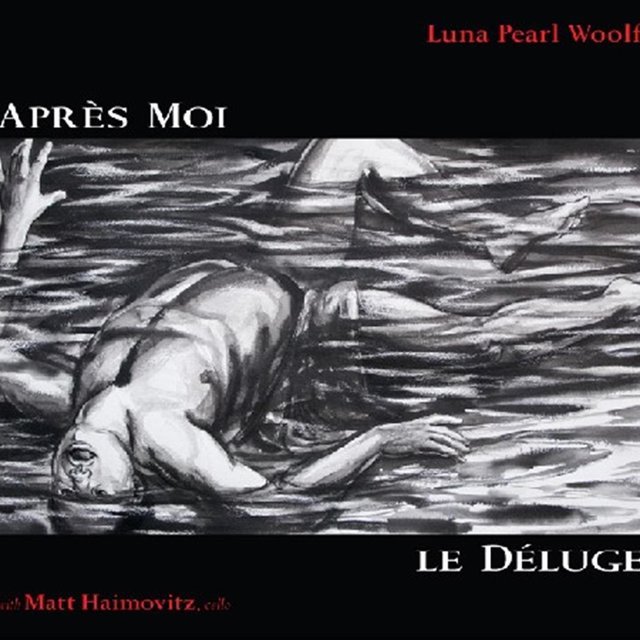 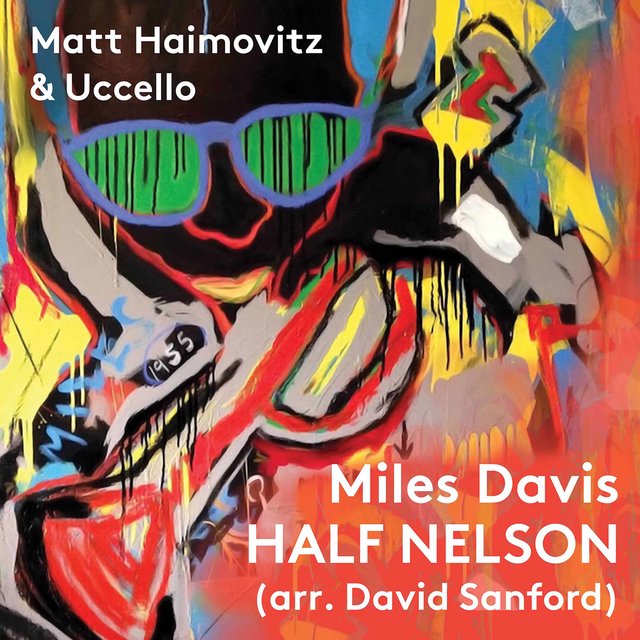 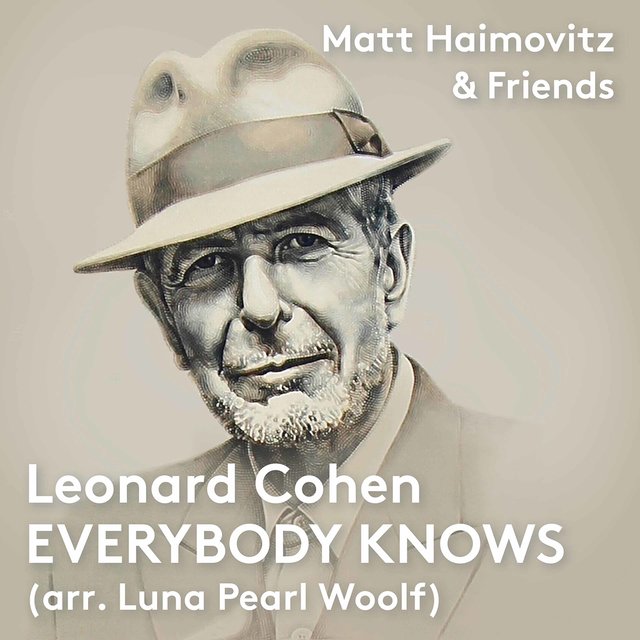 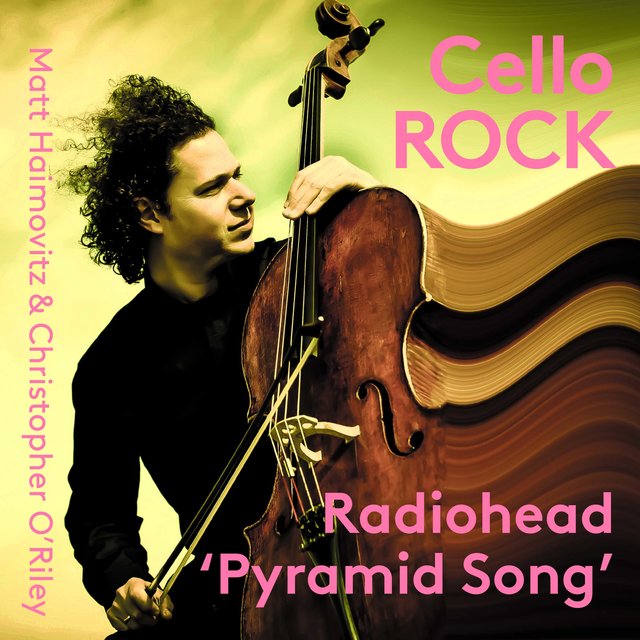 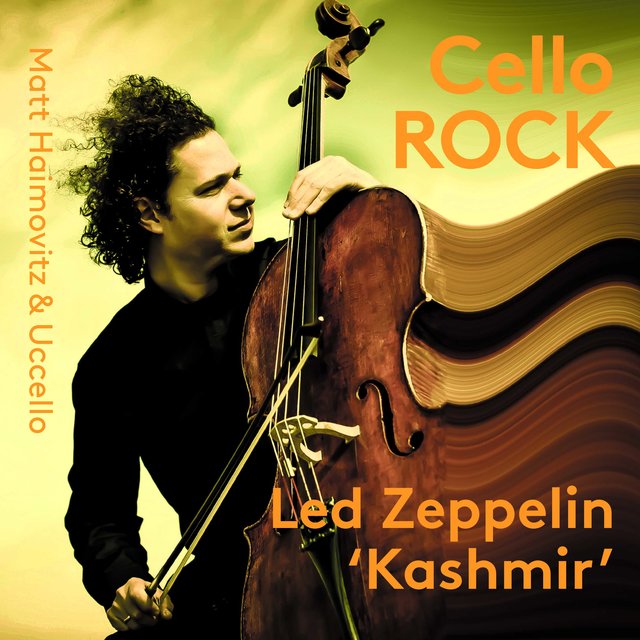