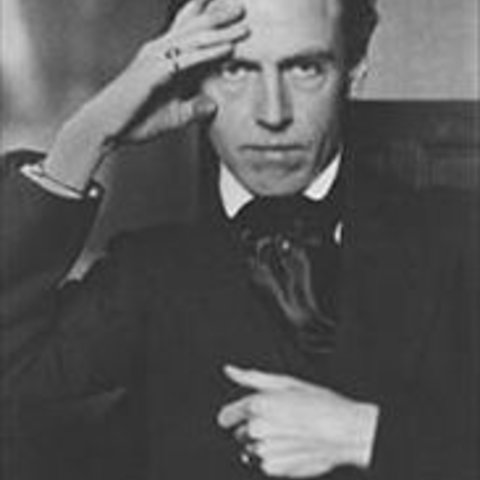 English composer Cyril Scott was, at one time, widely credited as the composer who brought British music into the twentieth century. Although Scott is still worthy of this distinction, the long neglect to which his music was subjected has placed the value of his contribution beyond reach for most. With the dawn of the twenty-first century, it appears that Scott is finally getting his just due, as his work is beginning to emerge from the shadows of obscurity. The son of a Greek scholar, Scott was sent to Frankfurt to study music with Engelbert Humperdinck at age 12. The young English musicians who were his classmates there, Percy Grainger, Roger Quilter, Norman O'Neill, and Balfour Gardiner, are sometimes referred to as "The Frankfurt Group," though throughout his life Scott remained close only to Grainger. Although Scott was a fine pianist, early on he decided that musical composition was his true calling. While in Frankfurt, Scott befriended poet Stefan Georg and would later translate Georg's works into English after the poet's death.

Scott's professional career began in 1901 when his first symphony was premiered in Darmstadt, to acclaim, though Scott later withdrew this work, along with many others dating from his German years, as immature; the manuscripts of these pieces were destroyed during World War II bombing raids. Henry Wood gave the premiere of Scott's Symphony No. 2 in 1903, and its positive reception earned Scott a publishing contract with Schott. However, in 1904 he also struck a deal for lesser works with the publisher Elkin, and the business of keeping to the terms of this agreement Scott later regarded as his own undoing. At this time, Scott also made contact with the second great, all-consuming passion of his life, the study of theosophy and occult sciences.

In 1905, Scott composed Lotus Land, a mystically atmospheric parlor piece for Elkin that became an enormous commercial success. For the remainder of his contract with Elkin, Scott felt obliged to follow it up with something similarly lucrative, a goal that he never managed to attain, though several of his songs and other short piano pieces did win popularity in England. The 1914 premiere of Scott's Piano Concerto No. 1 was very well received and the piece itself proved influential among young composers in England, but little did the 35-year-old composer realize that he'd just reached the peak of his career in "serious" music. Starting in the 1920s, British music moved away from the highly atmospheric, impressionistic, and harmonically voluptuous idiom in which Scott specialized toward a tart, taut, tonally centered language akin to neo-Classicism. His books on mysticism and a trilogy of novels entitled The Initiate proved popular and helped keep Scott afloat during these years. Although he mainly played concerts of his own works, Scott began to perform the music of other composers at about this time, and in 1934 gave the British premiere of Rachmaninov's Piano Concerto No. 3. The reception to his new works, however, went from bad to worse, with his tone poem Disaster at Sea (1933) proving a disaster in every other way as well, and his third symphony, titled The Muses (1939), remained unperformed until 2003.

During World War II, Scott suffered a health crisis that evolved into a creative one. For several years he was unable to compose, and Percy Grainger offered him a house to move into as Scott was practically destitute. His fortunes improved after the war and Scott began to compose anew; in 1963, a group of friends founded a "Cyril Scott Society" to help him recover some part of his reputation as a musician. Developments were slow in coming, and not long after Scott died, the society ceased to operate, but it did gain Scott a performance of his Piano Concerto No. 1 by Moura Lympany in 1969 in honor of Scott's 90th birthday. The reception of the concerto in 1969 was far more favorable than anyone could have predicted, and although it did not lead to the immediate revival of Scott's music, it did ignite a small, slow-burning spark of interest in Scott's output of more than 400 works that would evolve into an explosion after the year 2000.

Scott's life covered an enormous span of developments in the world; in adulthood he could recall a day when his teachers in Frankfurt took time off to attend the funeral of Johannes Brahms and, near the end of his life, he watched the first moon landing on television. When Cyril Scott died at age 91 on the last day of 1970, he had just put the final touches on his last composition, Dance Song, that morning. 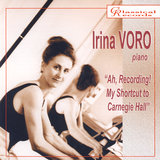 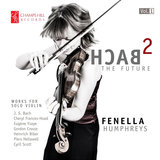 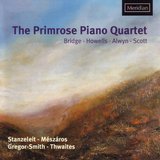 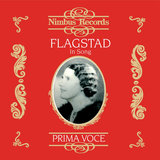 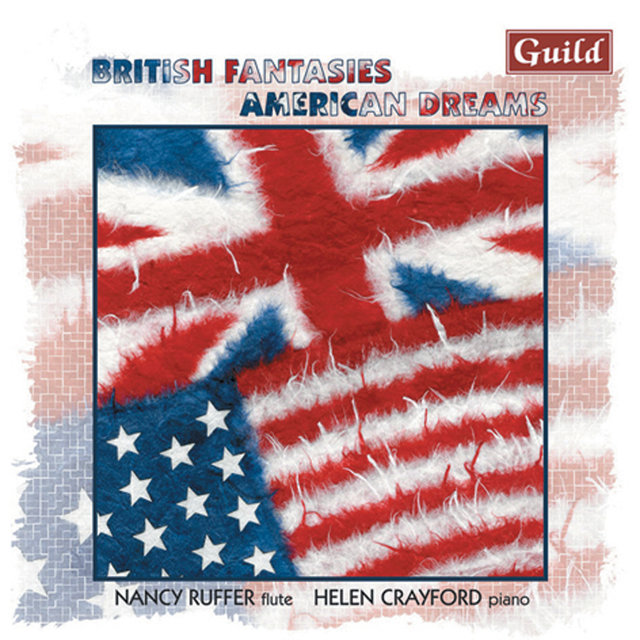 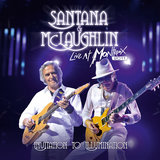 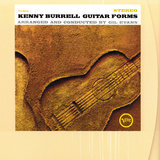 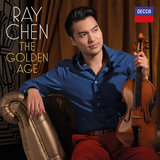 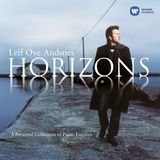 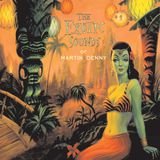