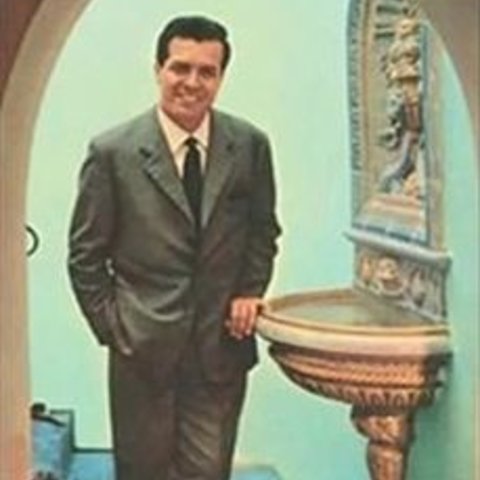 In most eras, the heavy Verdi, Puccini, and Wagner singers are in the limelight and the smaller-voiced bel canto performers are cast in their shade. This was particularly true in the 1950s and '60s and yet Luigi Alva, unlike so many, never tried to venture out of his natural repertoire, an undertaking usually met with vocal disaster. Instead, he delivered Mozart, Rossini, and Donizetti with great elegance and style for four decades. In his native Peru (home of other noted lyric tenors such as Ernesto Palacio and Juan Diego Florez), he studied in Lima with Rosa Morales and in 1953, continued his studies in Milan with Emilio Ghirardini and Ettore Campogalliani at the La Scuola di Canto at La Scala. Returning to Lima, he made his opera debut in Torroba's zarzuela Luisa Fernandez. He returned to Italy to make his European debut at the Teatro Nuovo in Milan as Alfredo in Verdi's La traviata in 1954, following that with his La Scala debut in 1956 as Count Almaviva in Rossini's The Barber of Seville. Though soprano Maria Callas' few feuds were widely publicized, less-known was her practice of mentoring and encouraging young singers, Alva among them. At Glyndebourne, he made his debut as Nemorino in Donizetti's L'elisir d'amore. His Met debut was in 1964 as Fenton in Verdi's Falstaff. In 1982, he returned to Lima to teach and left the stage in 1989. He sponsors the Luigi Alva Competition for young singers and gives master classes. 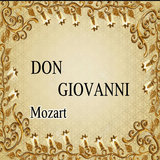 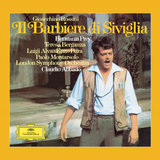 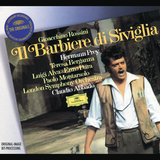 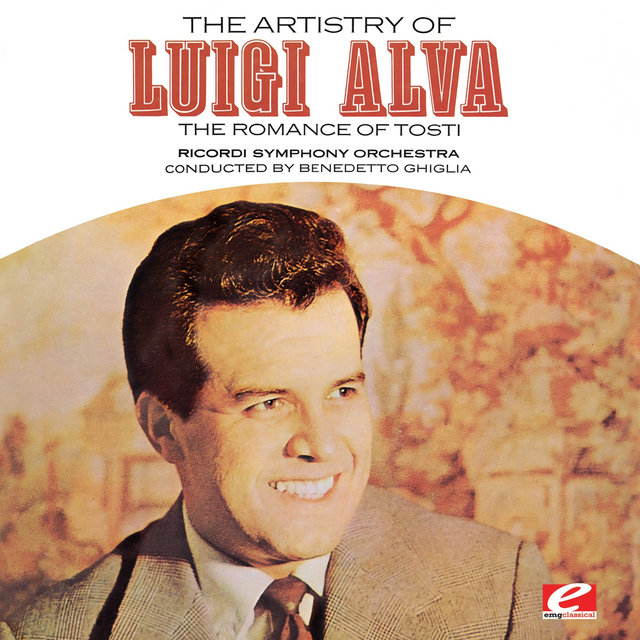 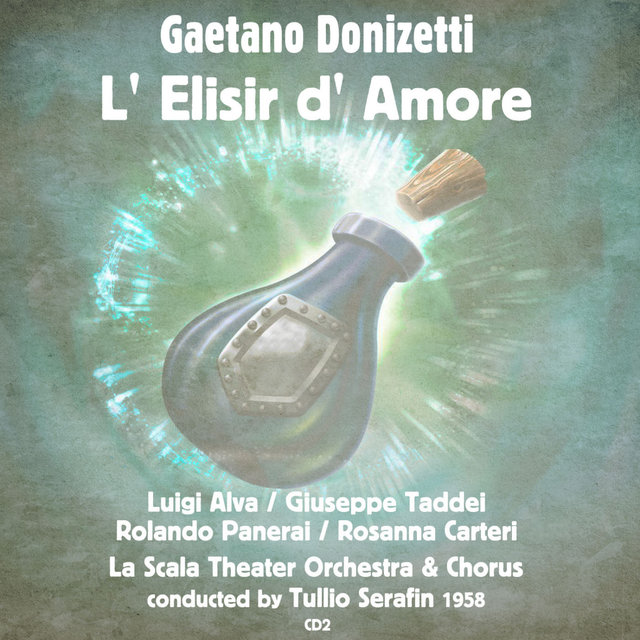 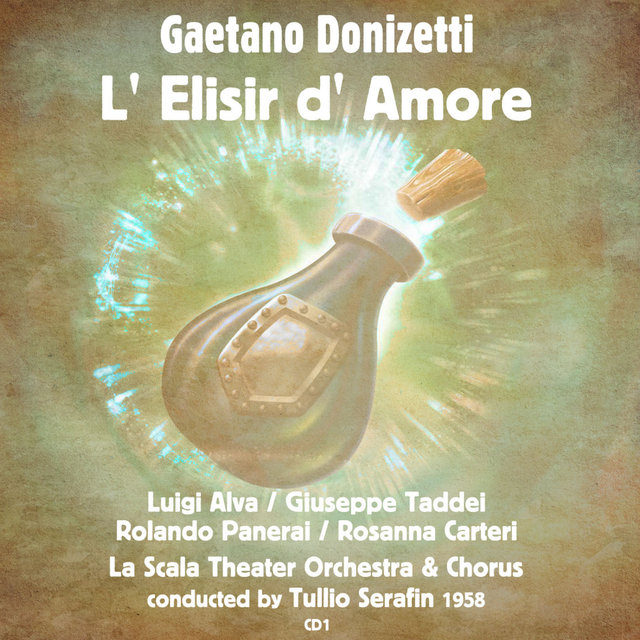 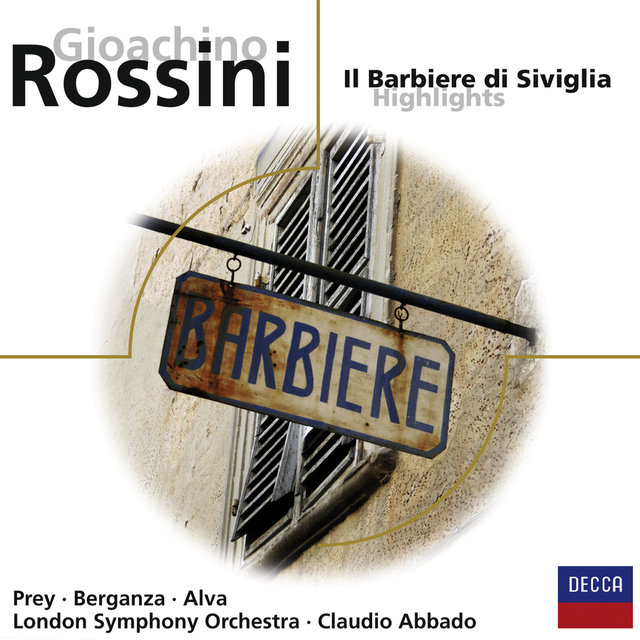 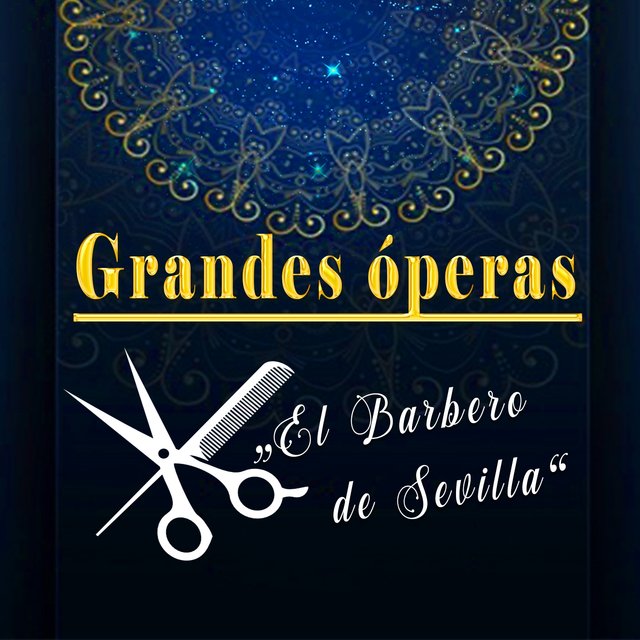 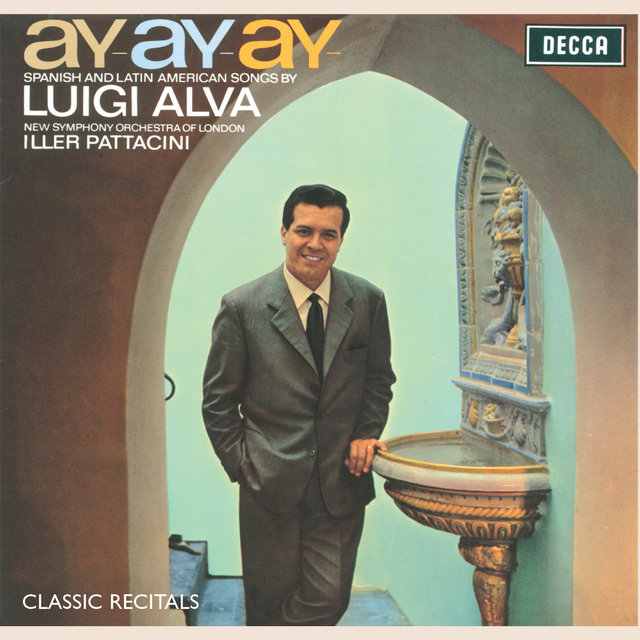 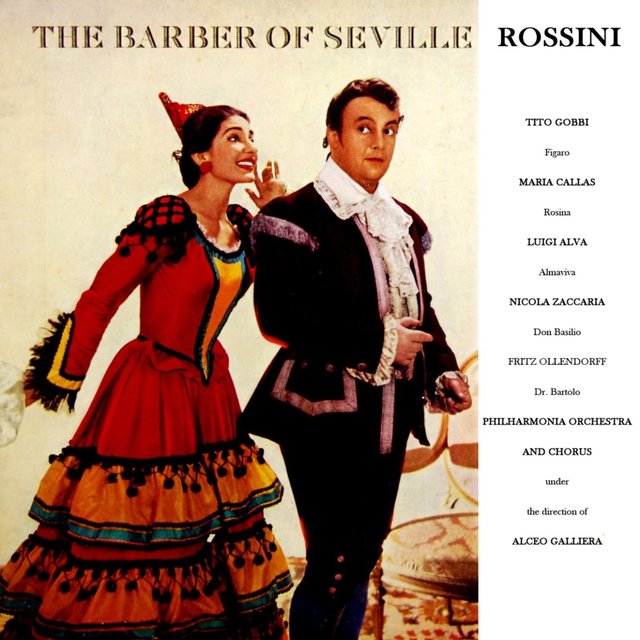 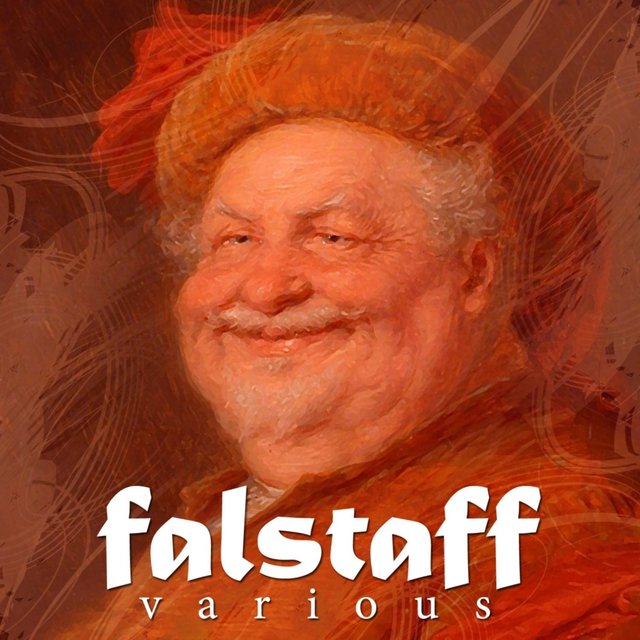 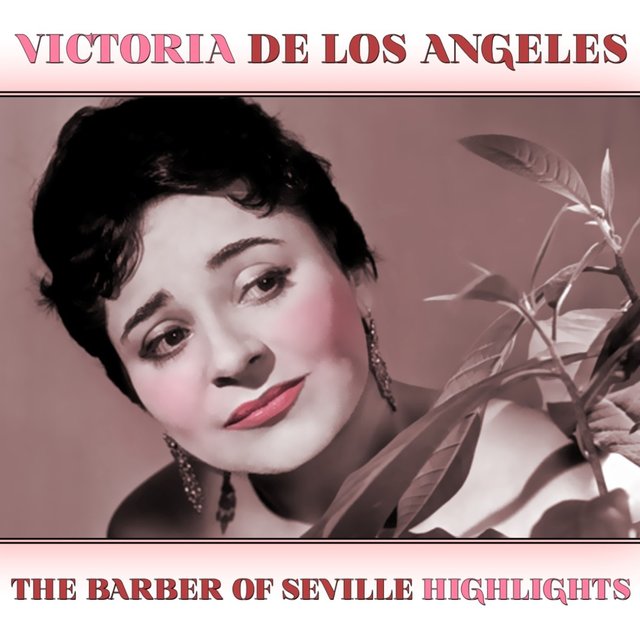 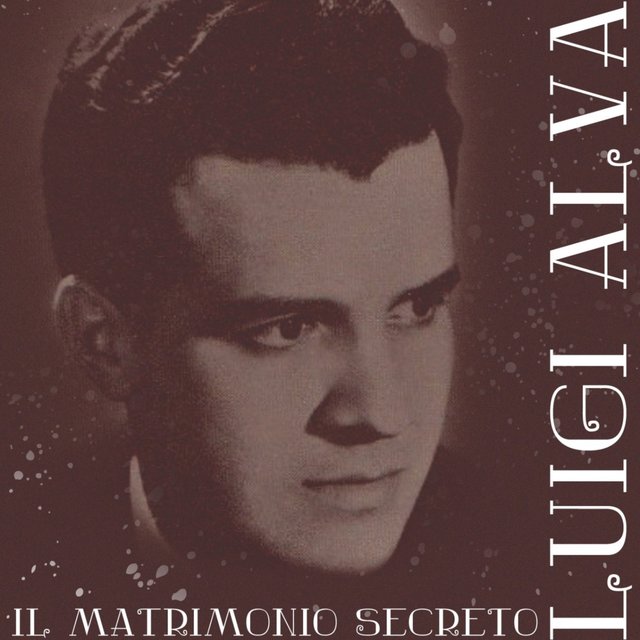 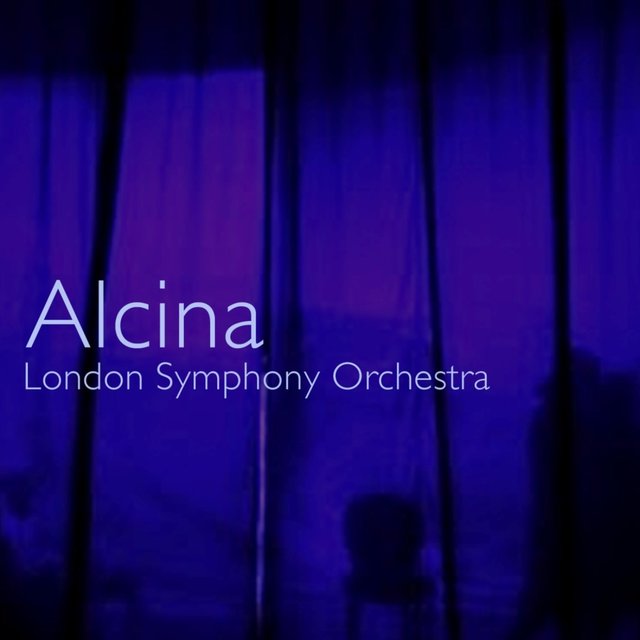 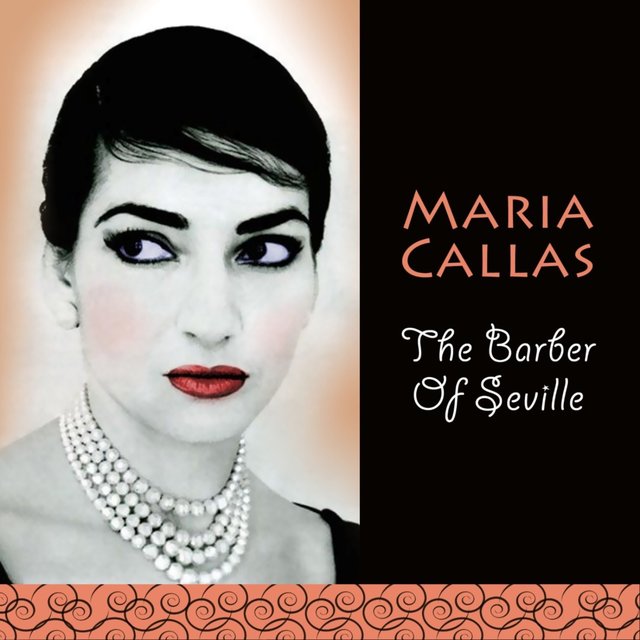 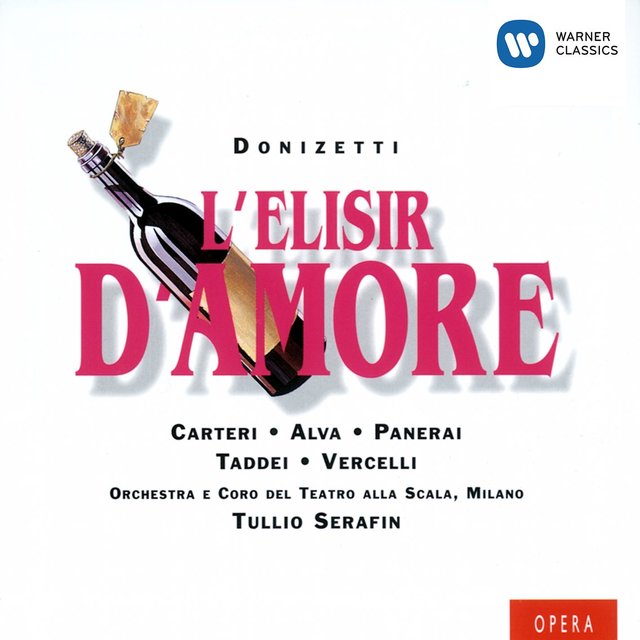 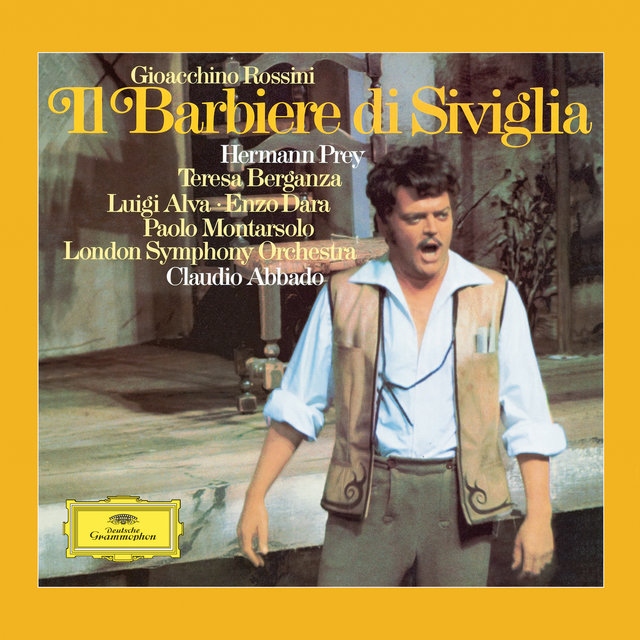 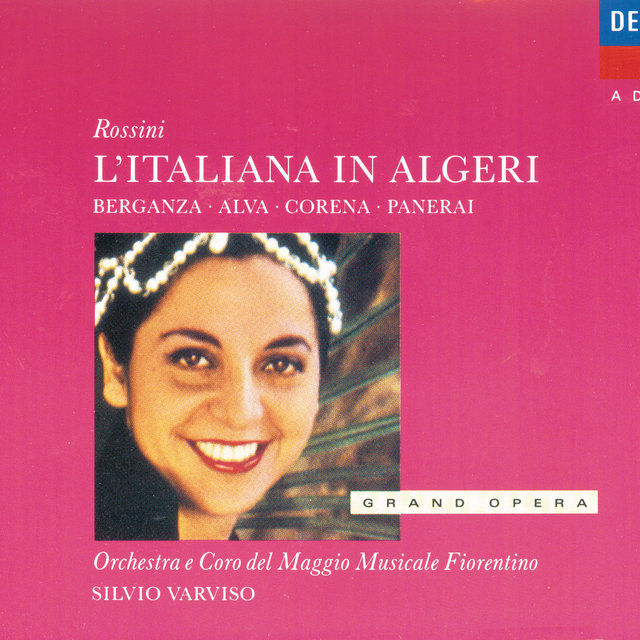 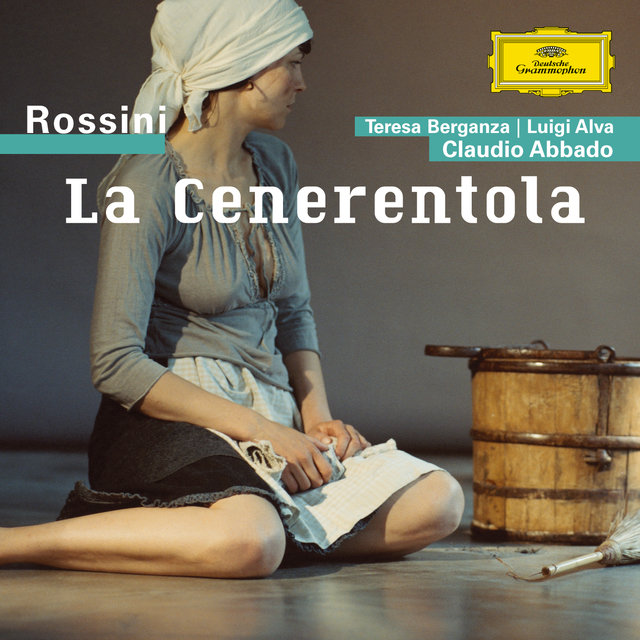 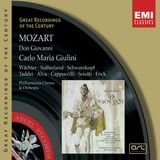