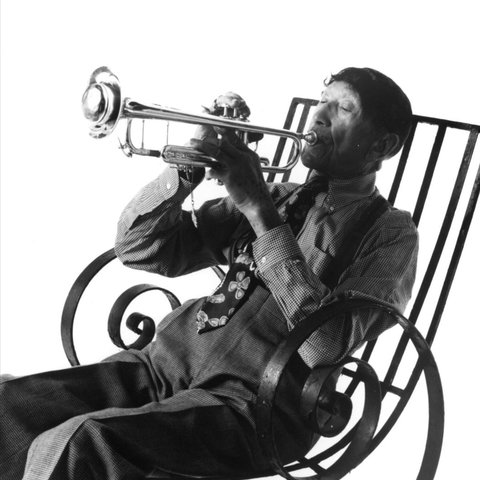 Doc Cheatham was without question the greatest 90-year old trumpeter of all time; in fact, no brass player over the age of 80 had ever played with his power, range, confidence, and melodic creativity. Most trumpeters fade while in their 60s due to the physical difficulty of their instrument, but Cheatham did not truly find himself as a soloist until he was nearly 70.

Doc Cheatham's career reaches back to the early '20s, when he played in vaudeville theaters backing such traveling singers as Bessie Smith and Clara Smith. He moved to Chicago, recorded with Ma Rainey (on soprano sax), played with Albert Wynn, subbed for Louis Armstrong (his main idol), and had his own group in 1926. After stints with Wilbur DeParis and Chick Webb, he toured Europe with Sam Wooding. Due to his wide range and pretty tone, Cheatham worked as a non-soloing first trumpeter with McKinney's Cotton Pickers and Cab Calloway throughout the 1930s. He spent time with Teddy Wilson's big band, and was with the commercially successful Eddie Heywood Sextet (backing Billie Holiday on some recordings). In the 1950s, Cheatham alternated between Dixieland (Wilbur DeParis, guest spots with Eddie Condon) and Latin bands (Perez Prado, Herbie Mann). He was with Benny Goodman during 1966-1967, but it was not until the mid-'70s that Cheatham felt truly comfortable as a soloist. Duet sets with pianist Sammy Price launched his new career, and until his death in 1997, he recorded fairly prolifically including dates for Sackville, New York Jazz, Parkwood, Stash, GHB, Columbia, and several European labels. Cheatham was also a charming singer whose half-spoken, half-sung vocals took nothing away from his chance-taking trumpet flights. ~ Scott Yanow

I Gotta Right To Sing The Blues

How Deep Is The Ocean? 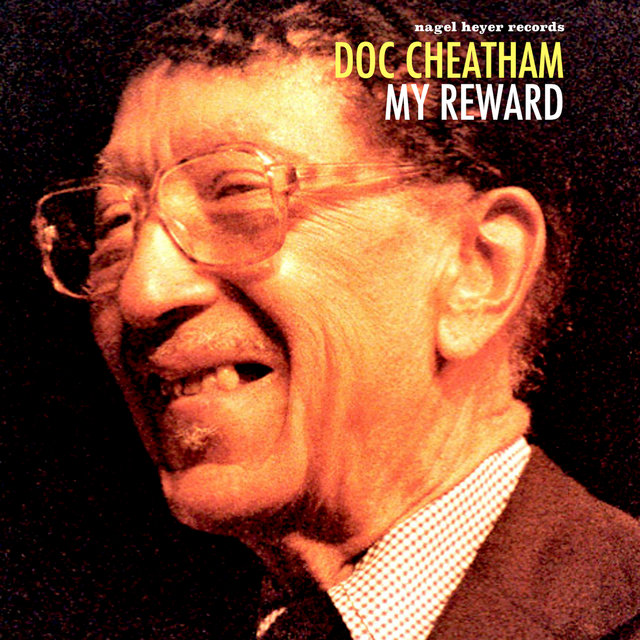 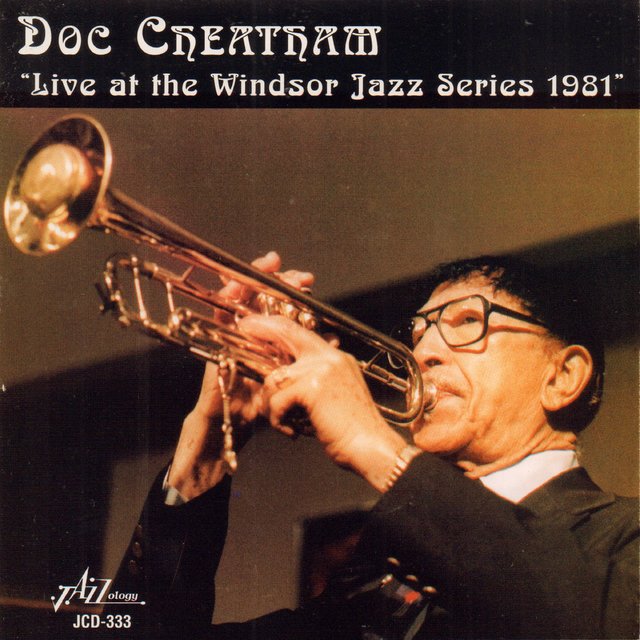 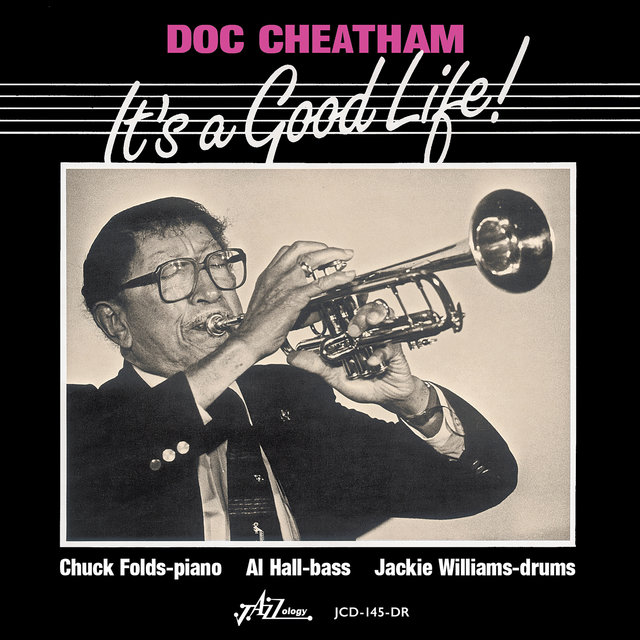 It's a Good Life
Doc Cheatham 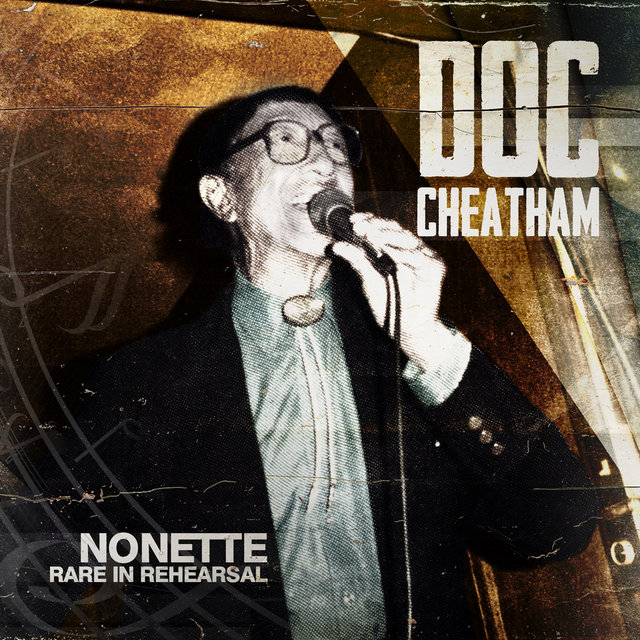 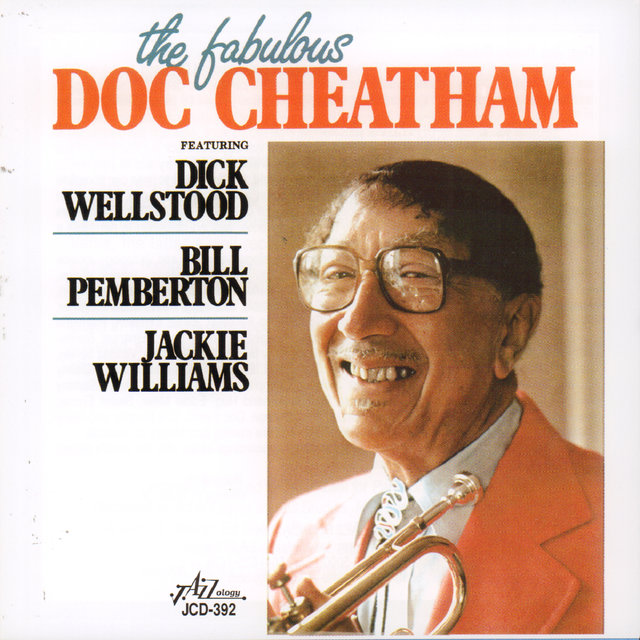 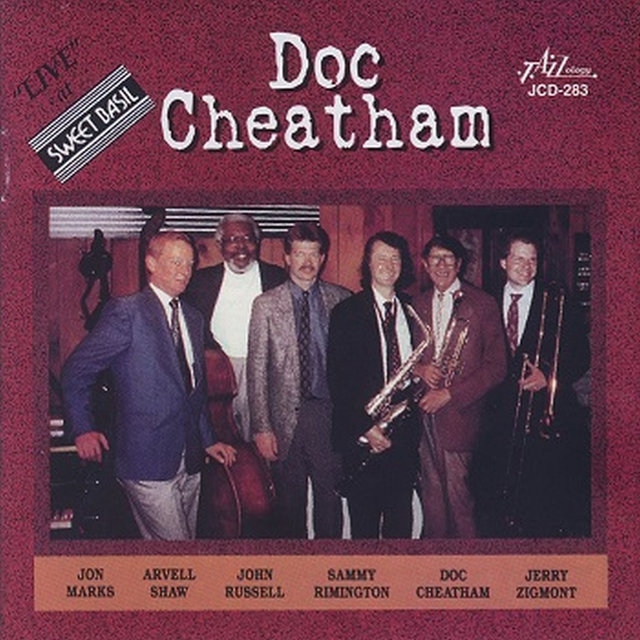 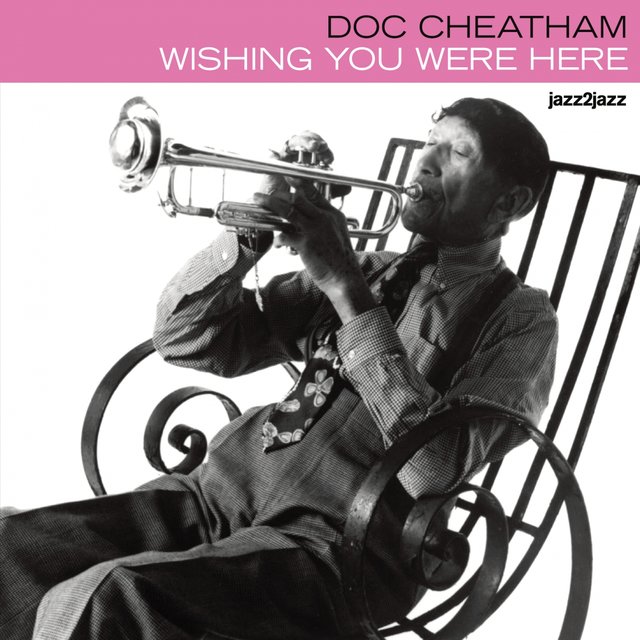 Wishing You Were Here
Doc Cheatham 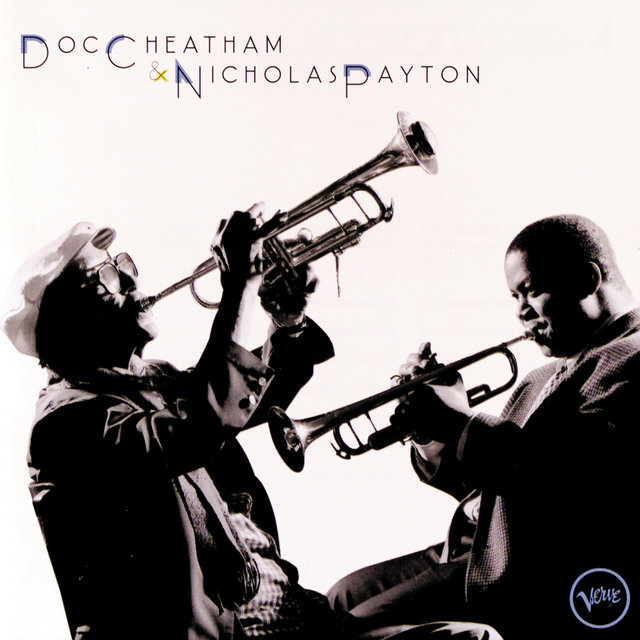 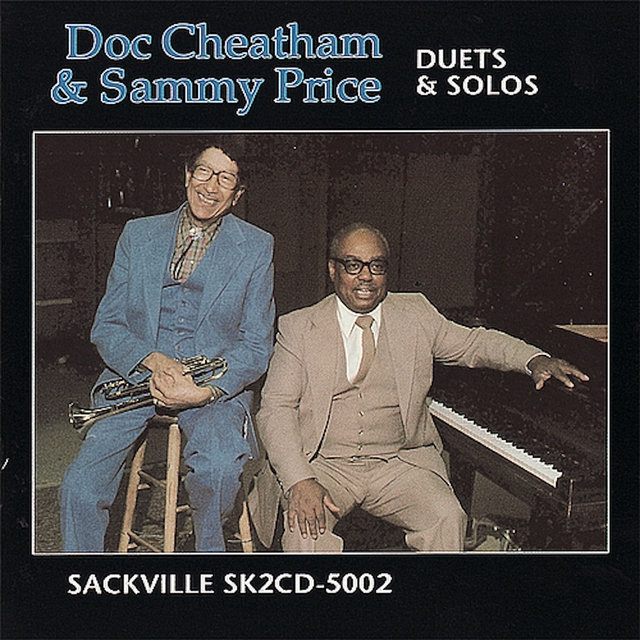 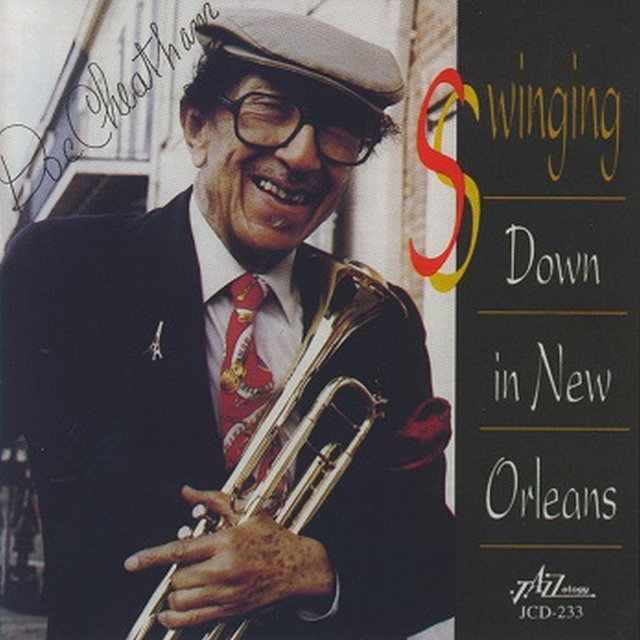 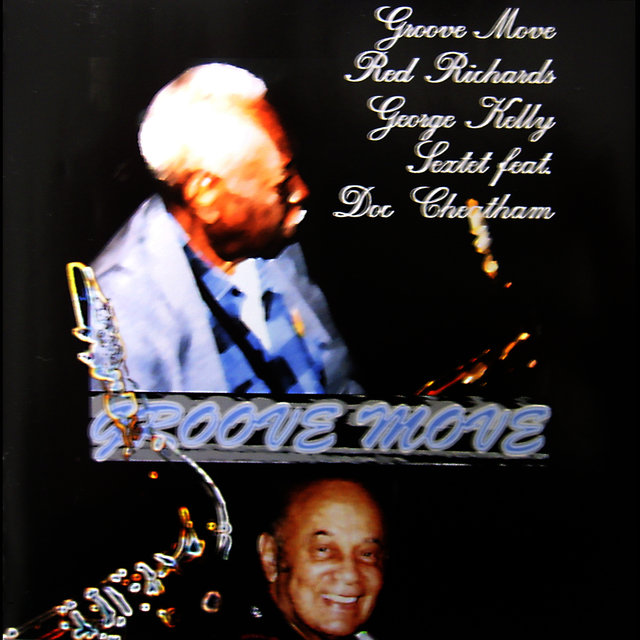 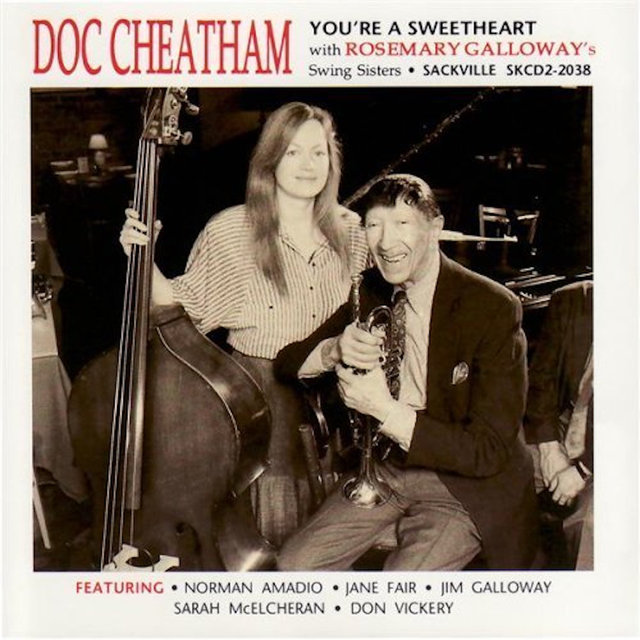 You're a Sweetheart
Doc Cheatham 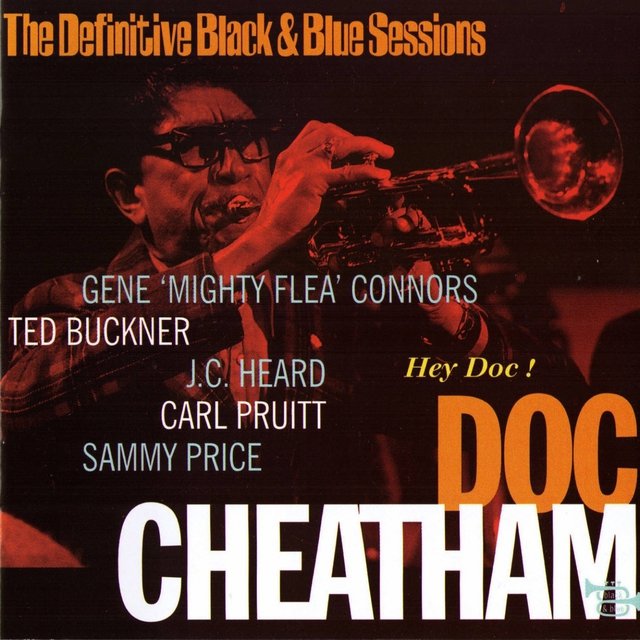 I'll Be Seeing You

I Left My Baby