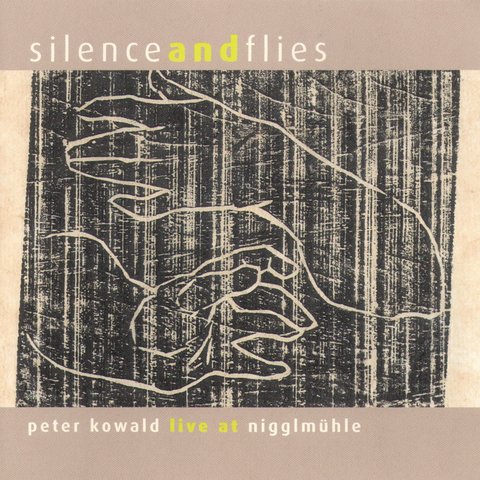 A leading avant-garde musician, German bassist and occasional tuba player Peter Kowald was a longtime member of the Globe Unity Orchestra, and performed and recorded with many other major improvisers, European and American alike. Kowald picked up the bass in 1960, and two years later started neglecting his other studies and hanging around Peter Brötzmann's studio. The two played the music of Miles Davis, Charles Mingus, Ornette Coleman, and more with various drummers, and listened to modern composers like John Cage and Karlheinz Stockhausen. Over the years, the two would record together off and on in duos, and also as the Cooperative Trio with Andrew Cyrille, among other lineups. But Kowald was first picked up professionally by Carla Bley and Michael Mantler for their band's 1966 European tour (which also included Brötzmann). After this, Kowald began collaborating with other German musicians and joined the Globe Unity Orchestra, which he would remain a member of for 12 years and ten albums, composing, conducting, and sometimes leading along with Alexander von Schlippenbach. Not long after joining, Kowald was invited to play in the Pierre Favre/Irène Schweizer quartet while on a visit to London, ultimately leading to more involvement with other European and German musicians. From 1973 until the end of his involvement in the Globe Unity Orchestra in 1978, Kowald also played regularly with the Schlippenbach Trio, Evan Parker, and Paul Lovens.

Two years after leaving the Globe Unity Orchestra, Kowald became a member of the London Jazz Composers' Orchestra until 1985. The great bassist participated in a wide variety of projects, working with dancers, poets, and artists, in addition to other musicians. Kowald recorded many duos with European, Japanese, and U.S. musicians, including bass duets with Barre Phillips, Joëlle Léandre, and Barry Guy. While living in Greece, he recorded in groups with Greek musicians Floros Floridis and Ilias Papadopoulos. He also made a number of solo bass recordings, including Was Da Ist, the result of a self-proclaimed year at home that ended in May 1995. Kowald also performed in various groups with Fred Anderson, Wadada Leo Smith, and Gunter Sommer, among others. He enjoyed driving, and in 2000 went on a solo tour of the U.S., traveling by station wagon. After this tour, he relocated to N.Y.C., where he became very involved in the creative music scene. In late September 2002, the hearts of free music fans everywhere were saddened as news spread that, after a gig in Brooklyn, Peter Kowald died of a heart attack at the home of his friend and fellow bassist William Parker. ~ Joslyn Layne 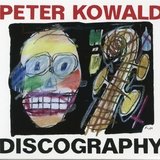 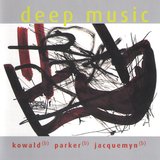 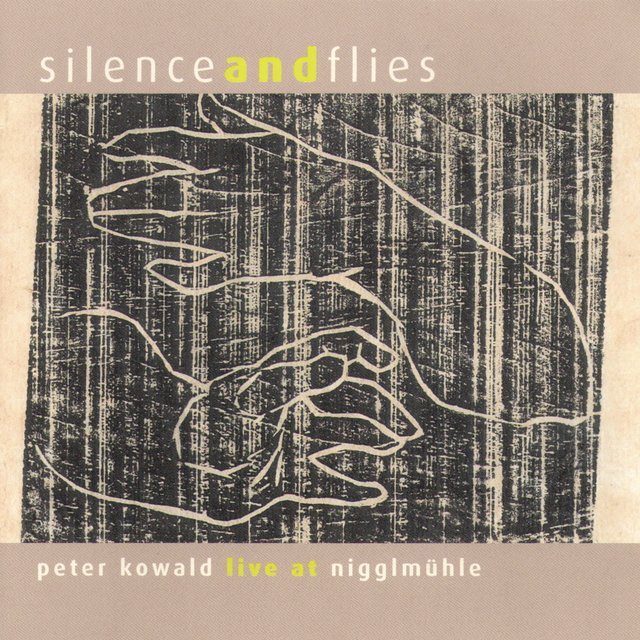 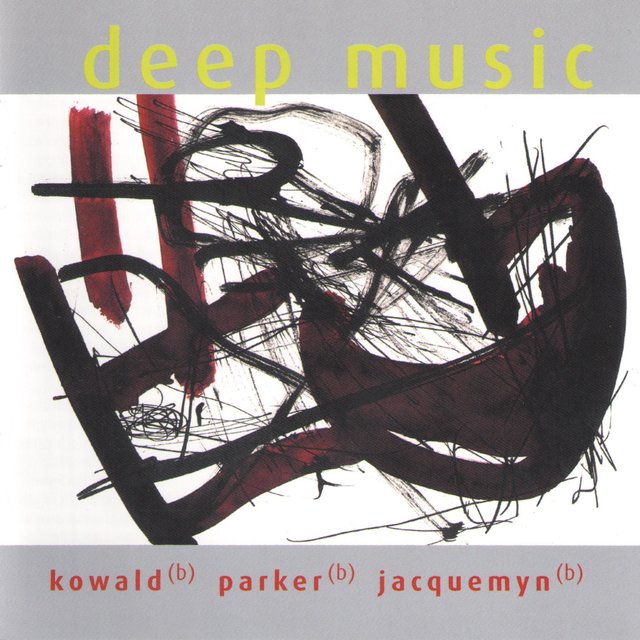 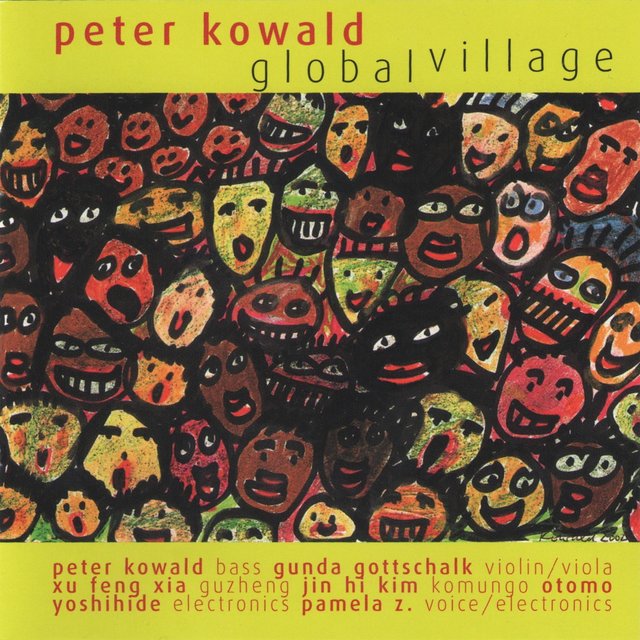 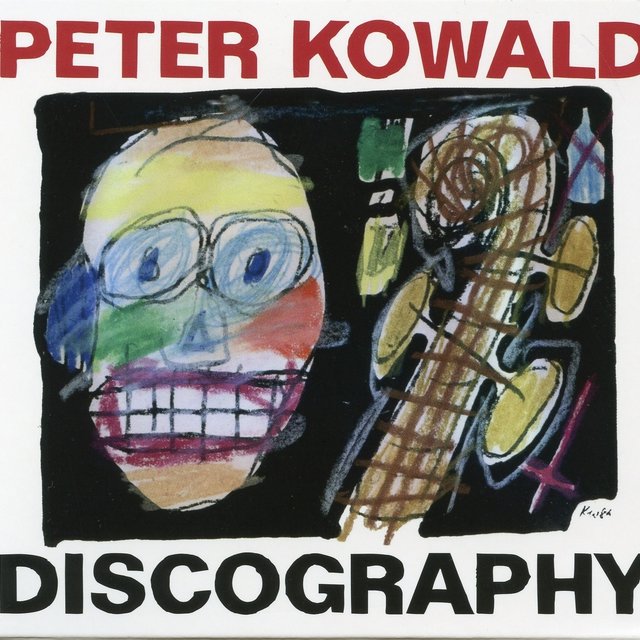 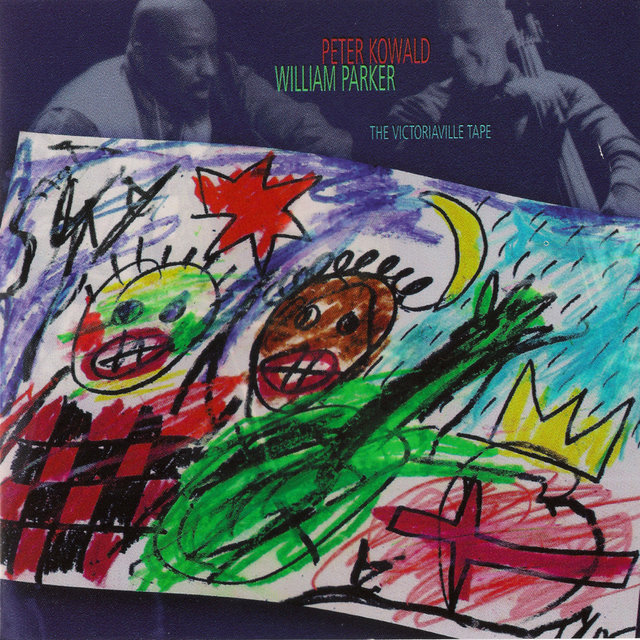 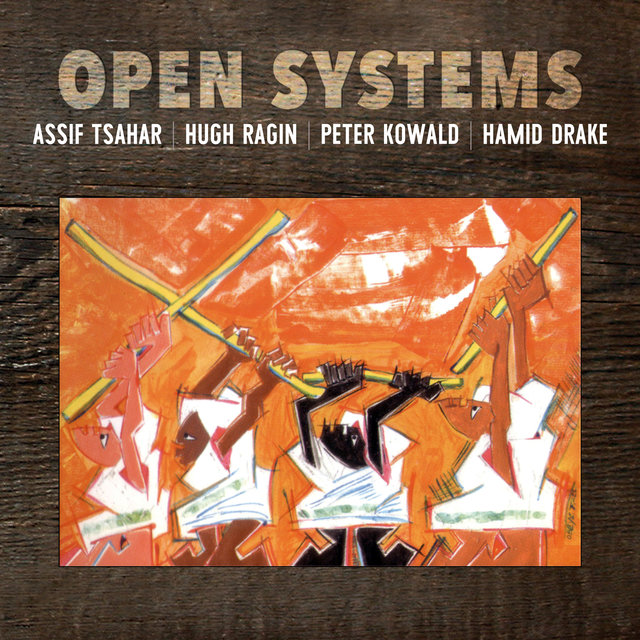 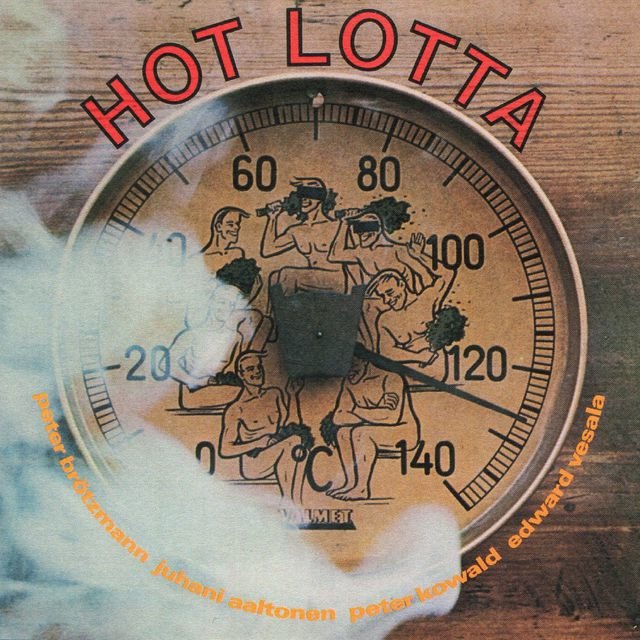 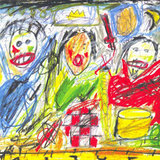