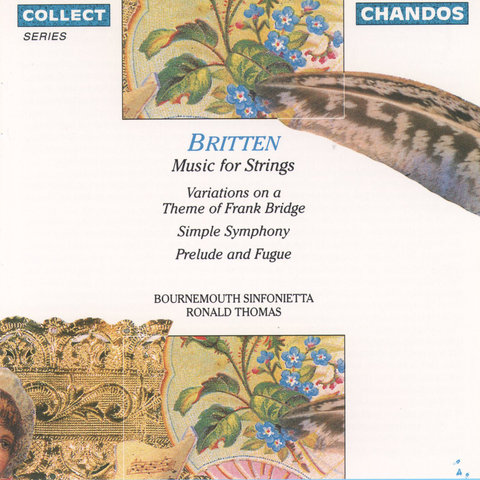 The Bournemouth Sinfonietta was founded in 1968 as a chamber orchestra of about 35 players to complement the work of the larger Bournemouth Symphony Orchestra. The first conductor was Kenneth Montgomery, followed by Maurice Gendron, Norman Del Mar, Roger Norrington, Tamás Vásáry, and Alexander Polianichko, as well as director/violinists Ronald Thomas and Richard Studt. The Sinfonietta has appeared at the BBC Proms, with Glyndebourne Touring Opera, for the National Opera Studio, at the major British music festivals, on tour in Europe and Brazil, and on over 70 recordings (many featuring the work of contemporary British composers). The home of the Bournemouth orchestras (the Sinfonietta, along with the Bournemouth Symphony) relocated to a new arts center in Poole in 1985, where an innovative educational program was established. They were pioneers in the concept of community music residencies where musicians from the orchestra work to bring music to communities not normally served by professional classical musicians. As individuals and as small ensembles (such as the Sinfonietta Winds, Sinfonietta Strings, and the Silvestri Ensemble), the orchestra members have performed in schools, hospitals, homes, village halls, community centers, prisons, hotels, and supermarkets. In 1995, the Sinfonietta was awarded a Sainsbury's Art for All Award for its work developing community interest in art. In 1995, the Sinfonietta ceased to be a salaried orchestra and it disbanded entirely in 2000 due to a restructuring enacted by the Arts Council of England. 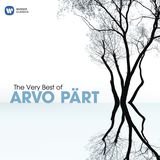 The Very Best of Arvo Part 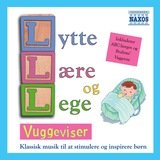 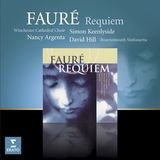 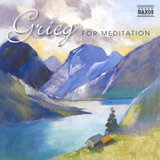 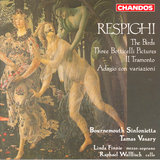 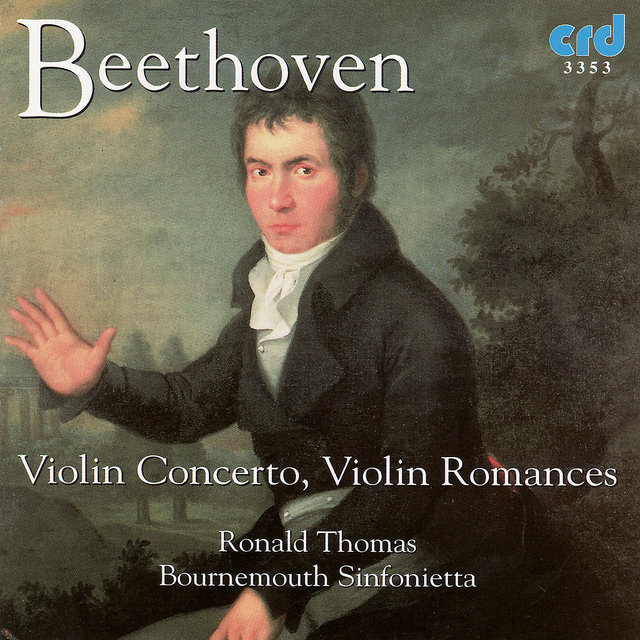 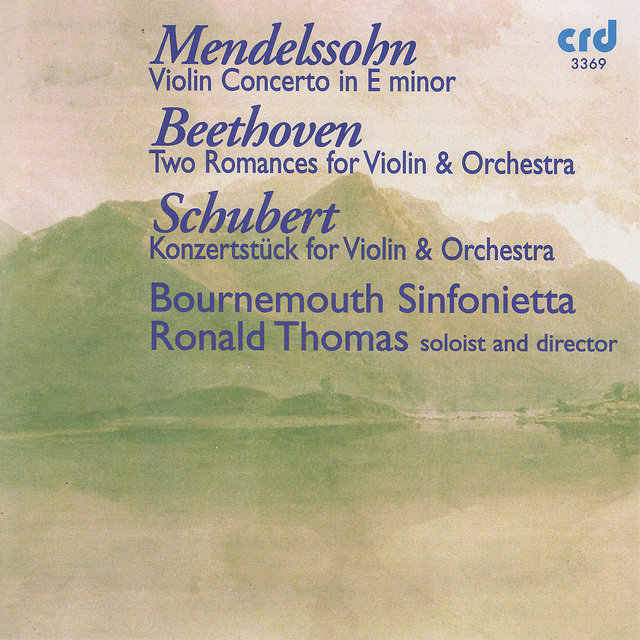 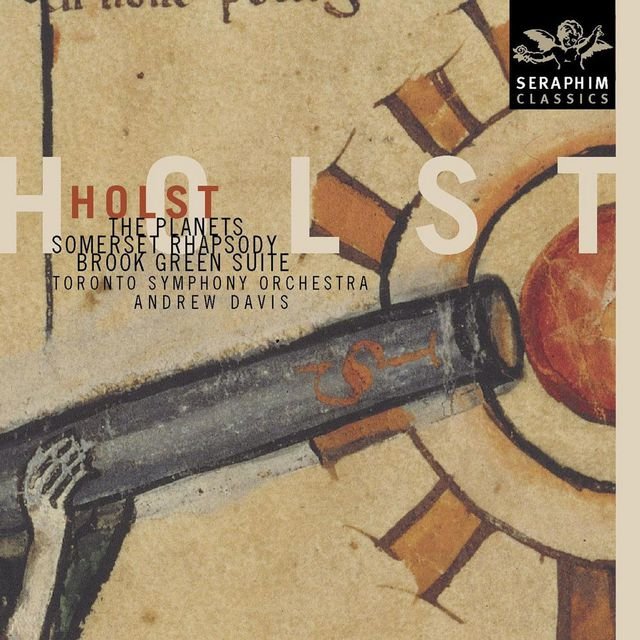 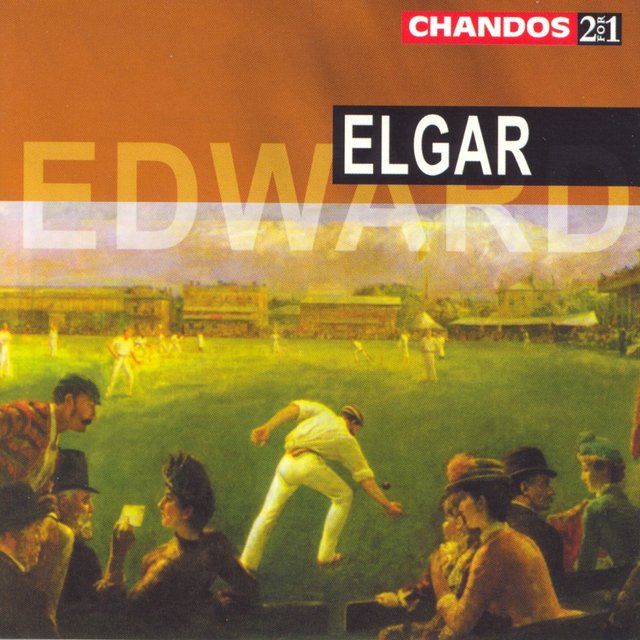 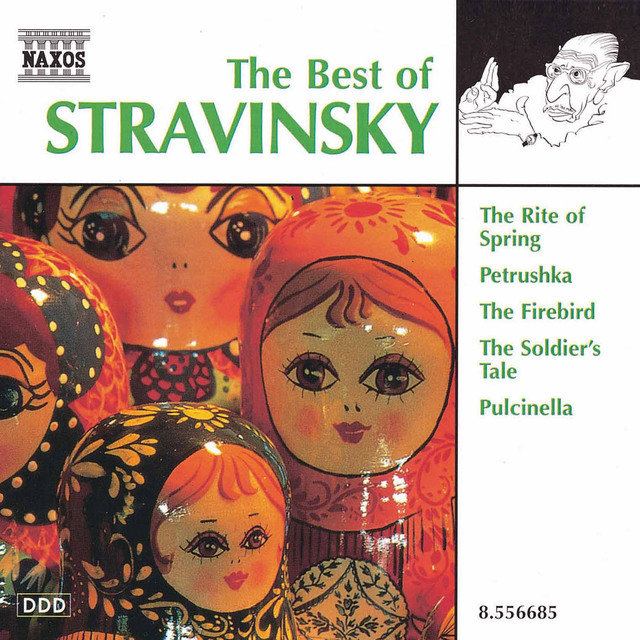 Stravinsky (The Best Of)
Bournemouth Sinfonietta 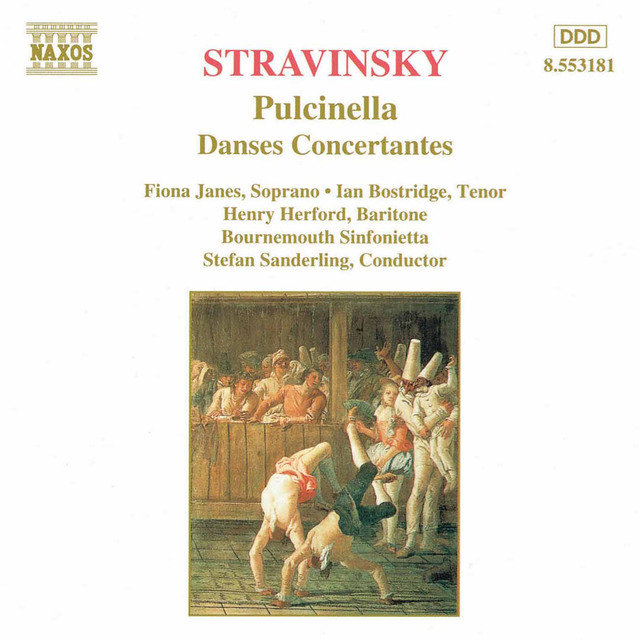 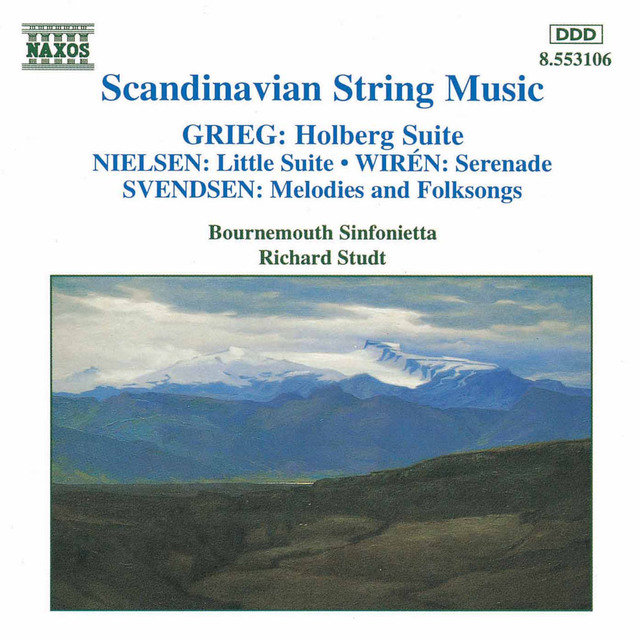 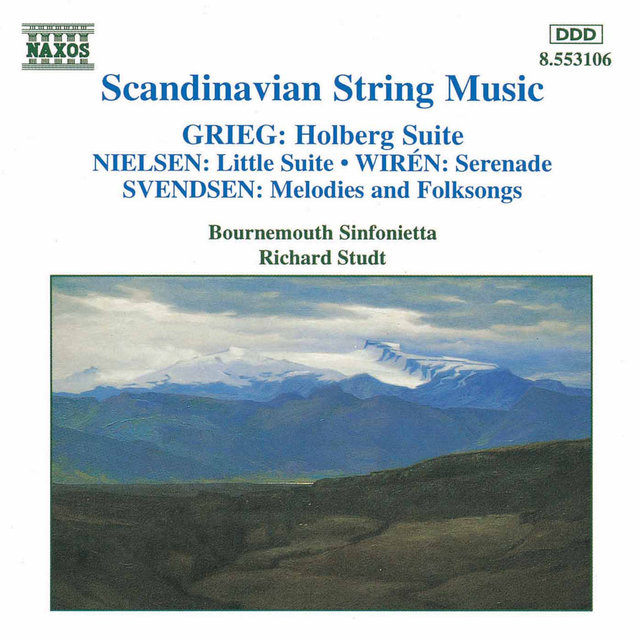 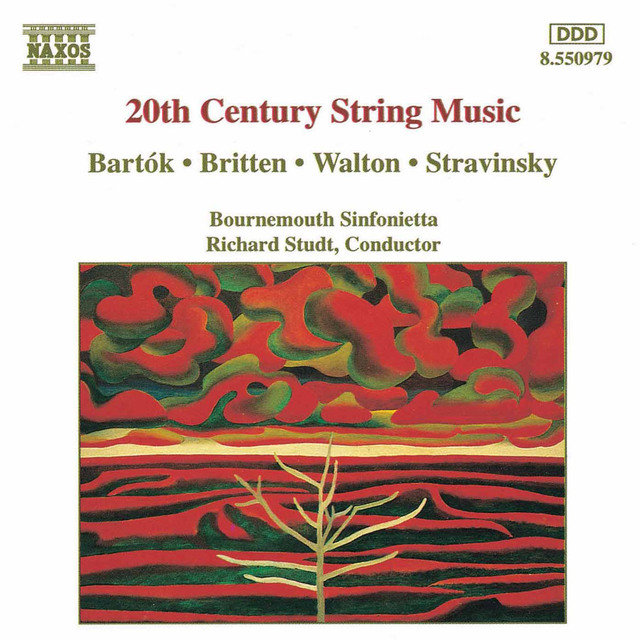 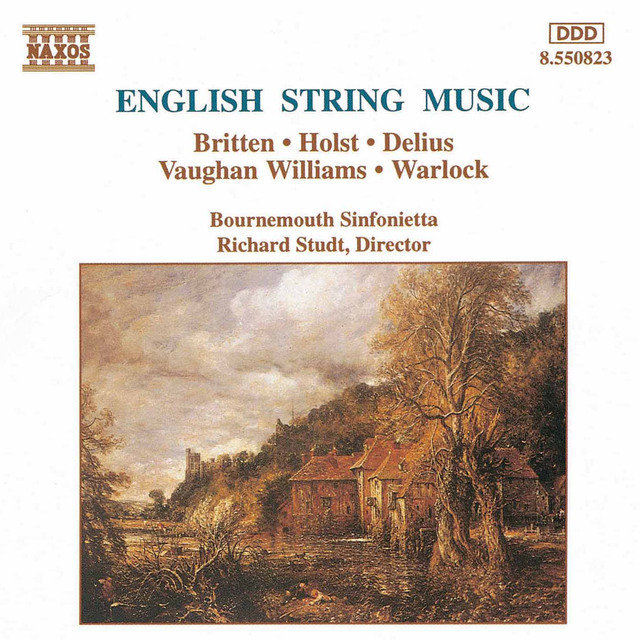 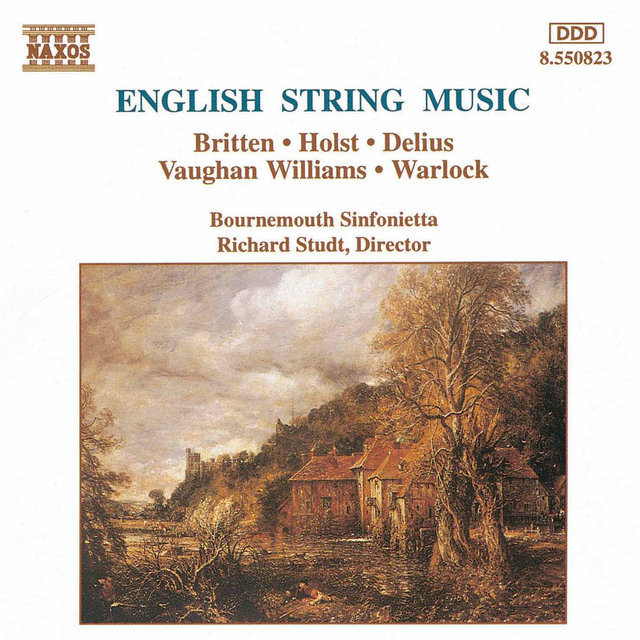 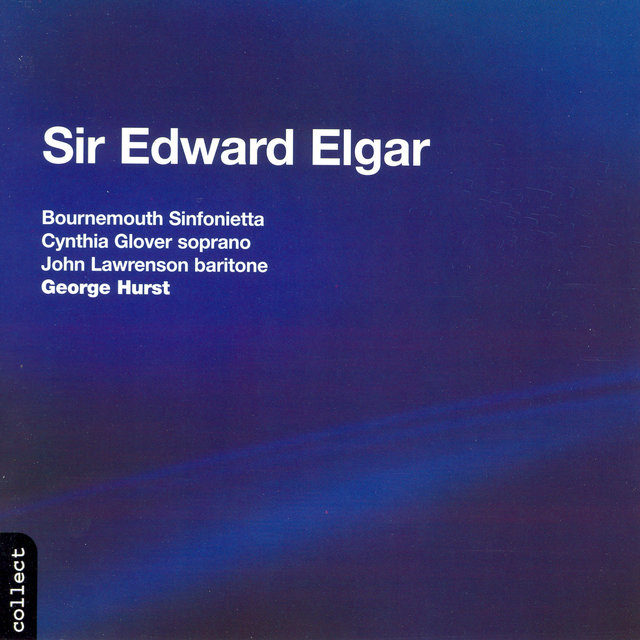 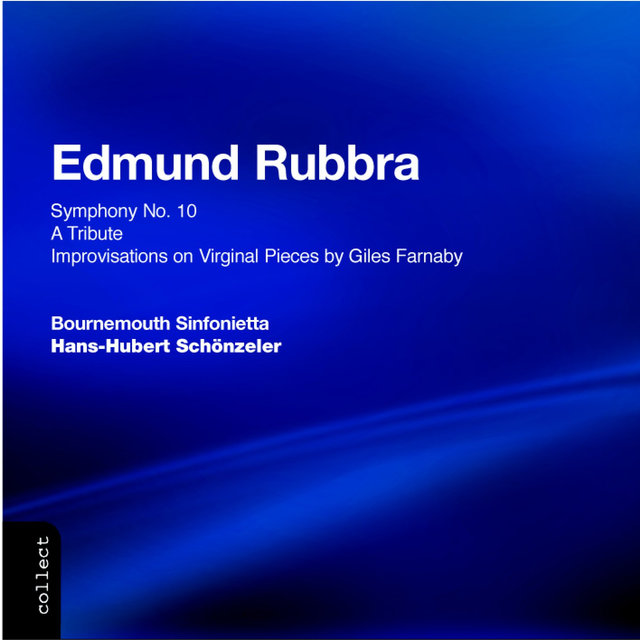 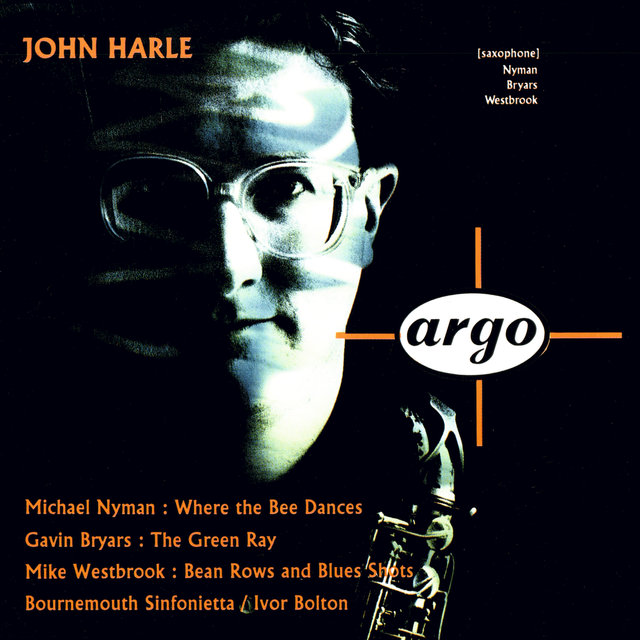 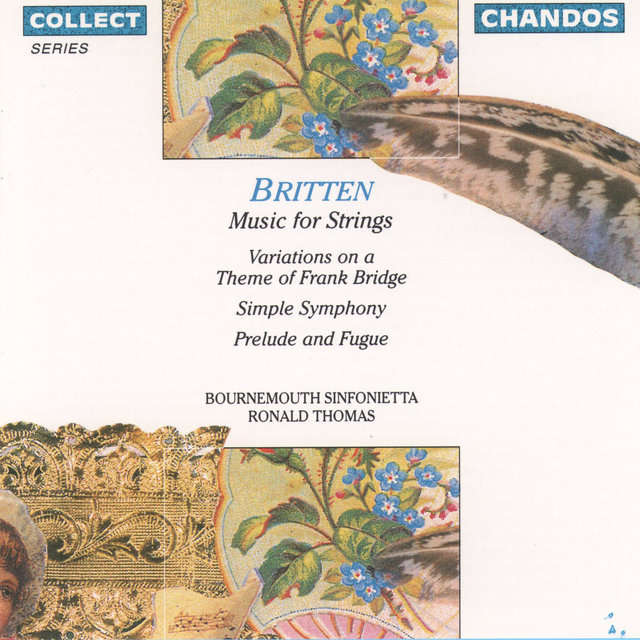 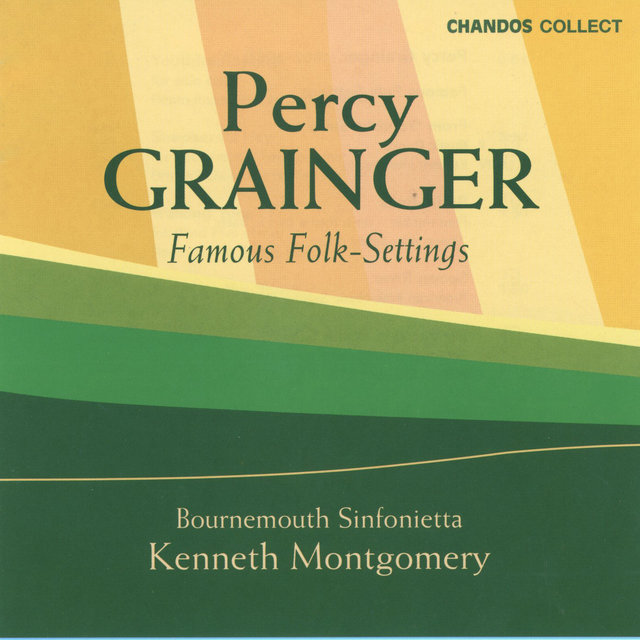 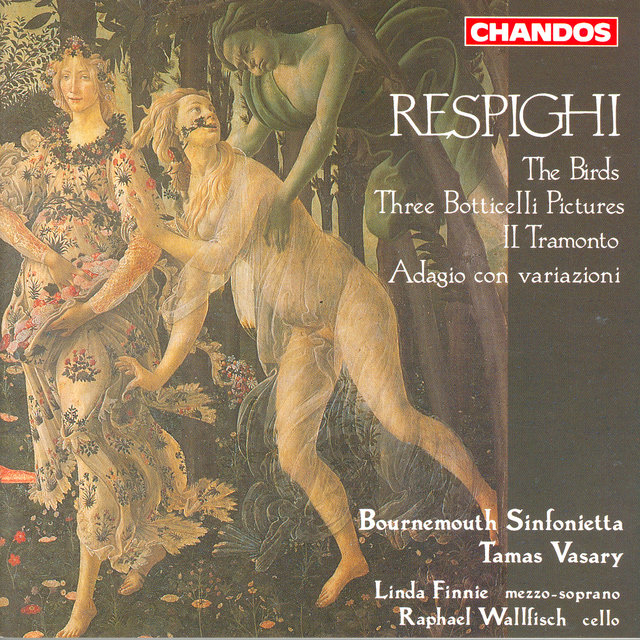 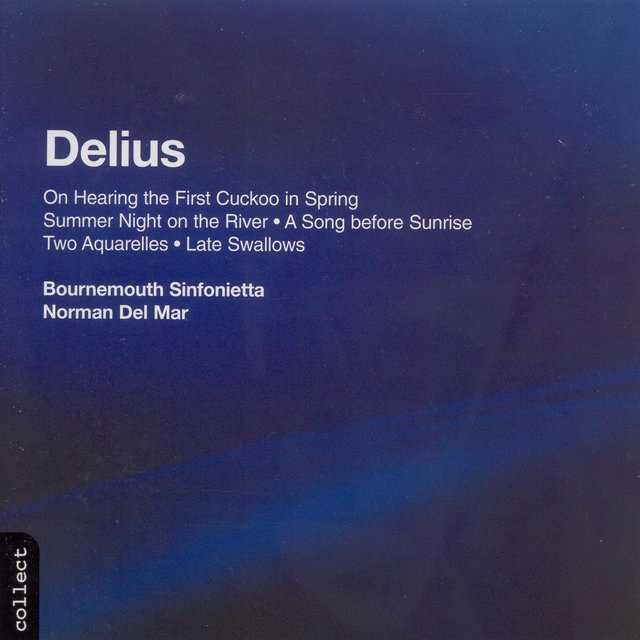 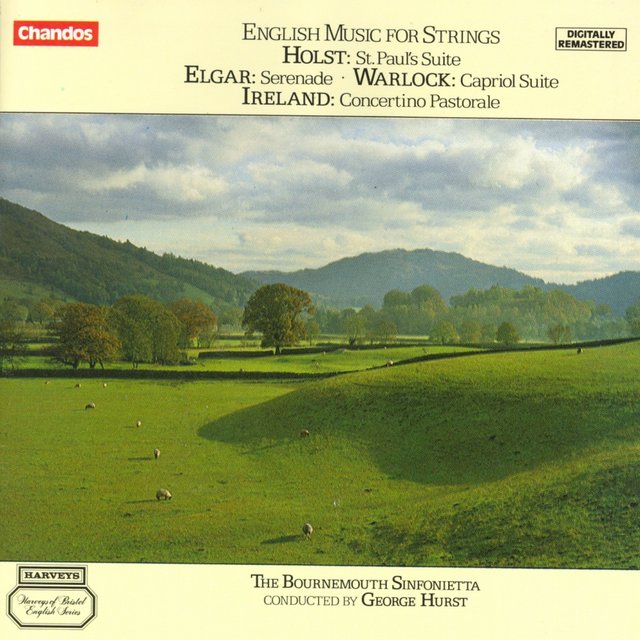 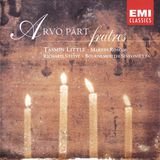 Cantus in Memoriam Benjamin Britten, for String Orchestra and Bell 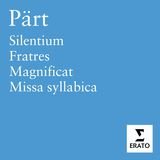