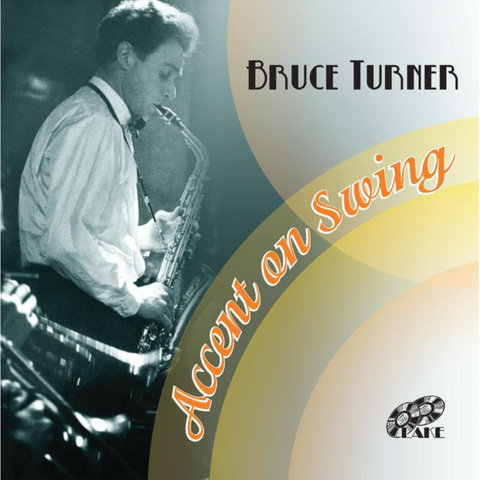 b. 5 July 1922, Saltburn, Yorkshire, England, d. 28 November 1993, Newport Pagnell, Buckinghamshire, England. A self-taught clarinettist, Turner took up alto saxophone during military service in World War II. In the immediate post-war years, Turner showed himself to be a thoroughly eclectic and accommodating musician, playing both bebop and dixieland with equal aplomb and ability. Significantly, he also played these diverse forms of jazz with considerable integrity. At the start of the 50s he joined a current trend among British musicians and played aboard transatlantic liners in order to visit New York. While there he studied with Lee Konitz (this at a time when Konitz was himself studying with Lennie Tristano). Despite this exposure to contemporary thought in jazz, on his return to the UK Turner joined Freddy Randall, with whom he had played in the late 40s, and then began a long association with Humphrey Lyttelton.

His tenure with Lyttelton was marked at its outset by one of the more extreme examples of the division in loyalties among UK jazz audiences of the era; a banner bearing the words ‘Go home, dirty bopper’ was waved at a concert and the phrase entered the vocabulary even if, subsequently, it was not always used with defamatory intent. In 1957 Turner formed his own ‘jump’ band, a move that appears to have given him the most suitable setting for his quirky, driving playing style, which reflects the work of predecessors such as Pete Brown while remaining distinctively personal. With this band, Turner toured extensively, often accompanying visiting American jazzmen such as Ben Webster, Ray Nance, Bill Coleman and Don Byas. Some of these tours brought personality clashes and led to Turner’s decision to fold the jump band.

In the mid-60s Turner then returned to a more traditional setting with Acker Bilk. In the early 70s his relationship with Lyttelton was resumed, although Turner continued to lead his own small bands and to work in a richly varied selection of bands, from the traditional, with Keith Smith, to the modern, with Dave Green (notably in the group Fingers). Late in his career Turner also took up soprano saxophone, displaying an effective command of the instrument. One of the outstanding British musicians of his generation, Turner’s eclecticism might well have limited the spread of his reputation. Certainly, this enormously talented and well-liked figure deserved to be better represented on records and on the international festival and club circuits. 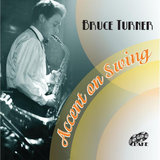 Charlie Is My Darling 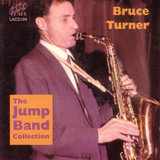 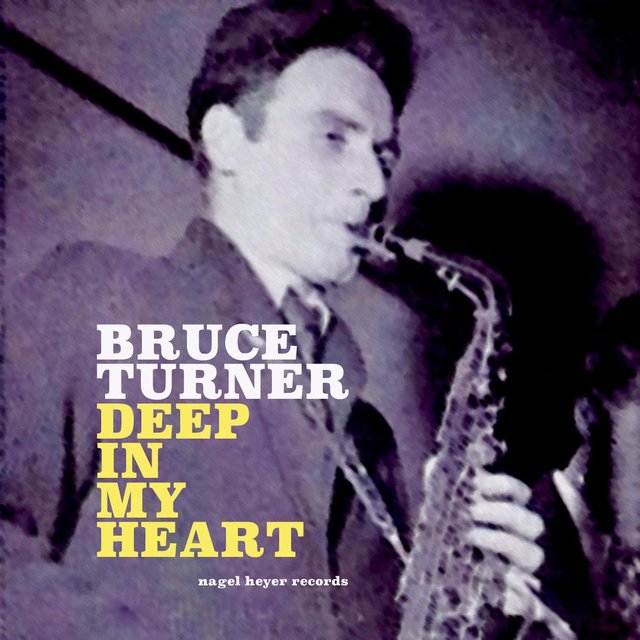 Deep in My Heart
Bruce Turner 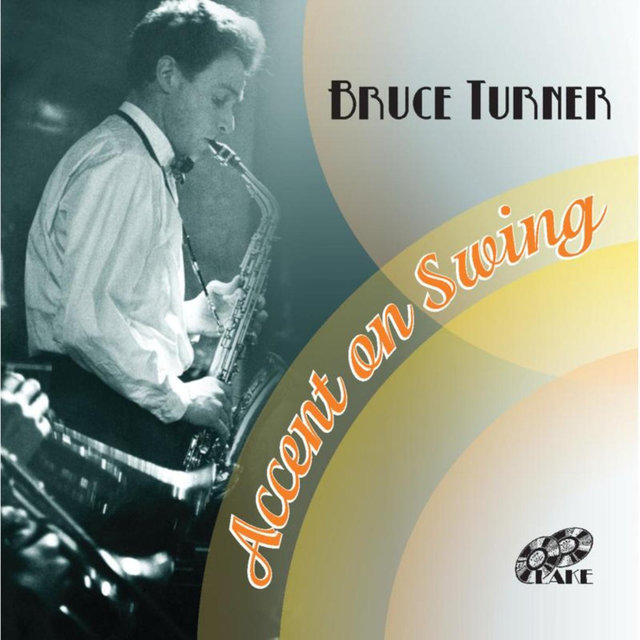 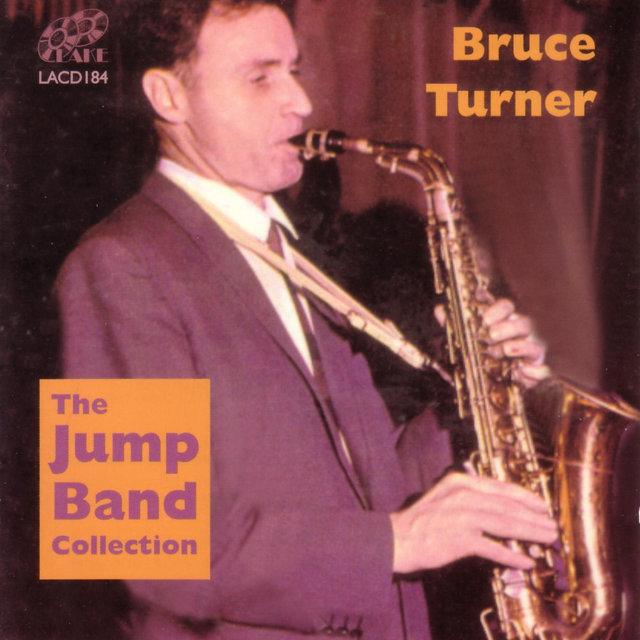 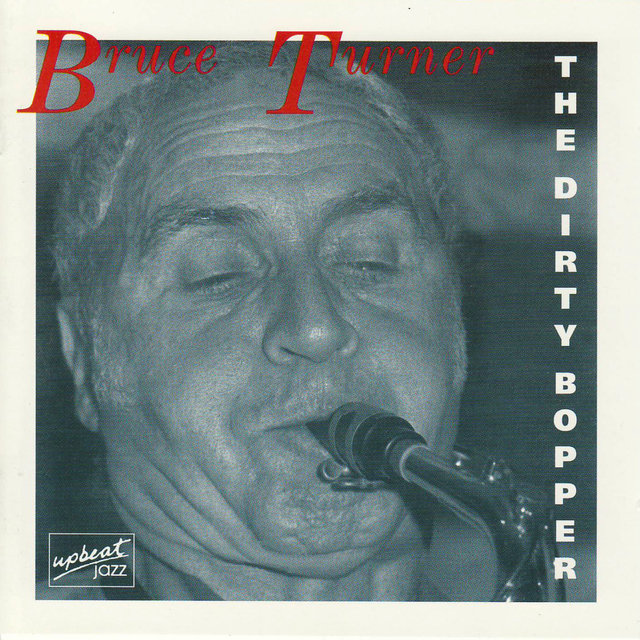 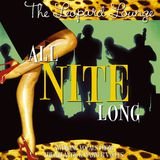 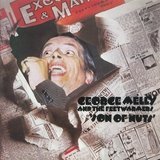 I Need a Little Sugar in My Bowl