Producer John Congleton's, Dallas, TX-based band the Paper Chase provided a jagged structure of avant-garde jazz, noise, indie, and punk since their formation in 1998. With comparisons to the likes of Drive Like Jehu and King Crimson, Beatville Records — primarily known for its ska and reggae releases — released the Paper Chase's debut album, Young Bodies Heal Quickly, You Know, in 2000. The Ctrl-Alt-Del-U EP on Divot followed in 2001, and the next year the Paper Chase delivered Hide the Kitchen Knives. 2004 was a busy year for the trio: in January they released an EP, What Big Teeth You Have, on Southern; that summer, they moved to Kill Rock Stars for their third full-length, God Bless Your Black Heart. That worked out well enough for the Paper Chase to stay with KRS for 2006's Now You Are One of Us. Over the next few years, Congleton became heavily sought after as a producer and moved the Paper Chase to the backburner as he worked with high profile artists Bono, the Roots, Modest Mouse, Polyphonic Spree, Black Mountain, and R. Kelly, among others. In 2009, the Paper Chase returned with the first of two phobia-themed concept albums titled Someday This Could All Be Yours, Vol. 1. ~ Mike DaRonco 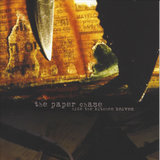 Where Have Those Hands Been? 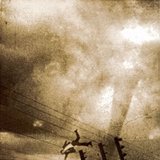 if nobody moves nobody will get hurt (the extinction)

Someday This Could All Be Yours Vol. 1

I Did a Terrible Thing 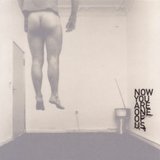 What's So Amazing About Grace

Now You Are One of Us 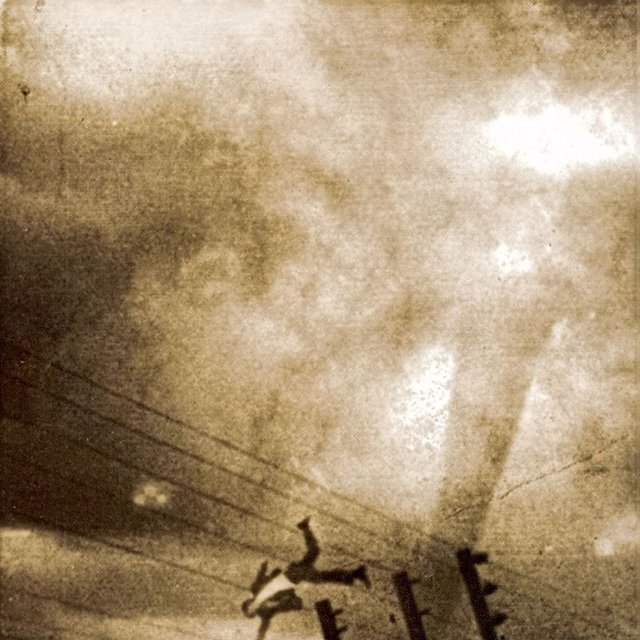 Someday This Could All Be Yours Vol. 1
The Paper Chase 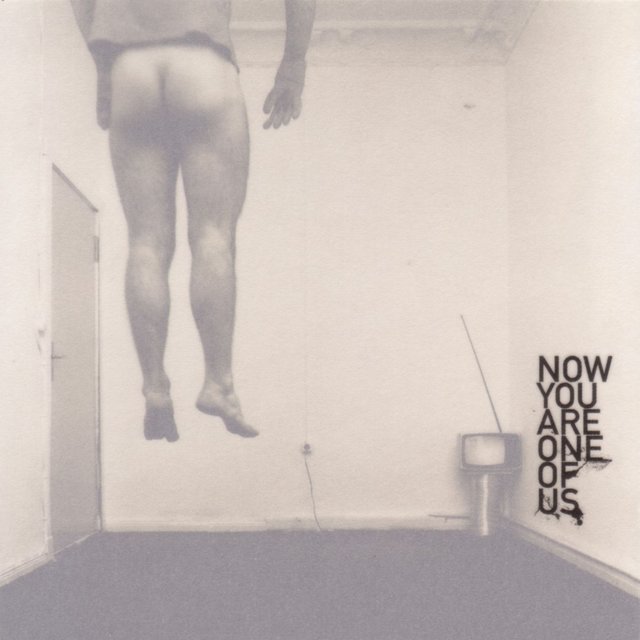 Now You Are One of Us
The Paper Chase 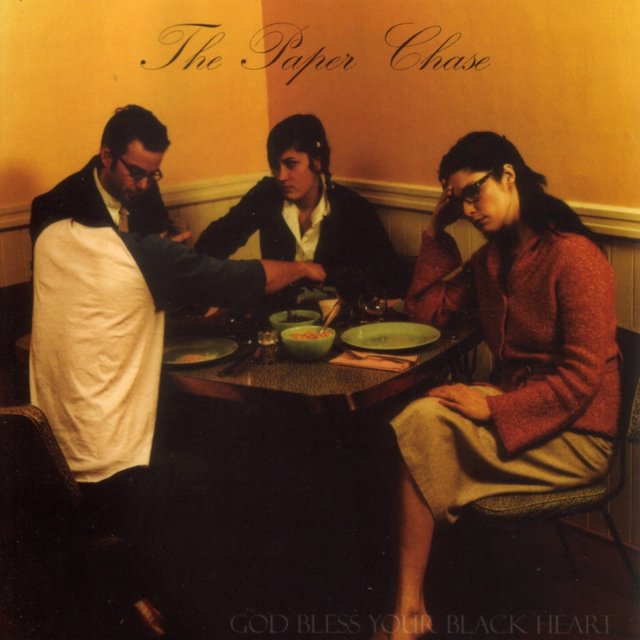 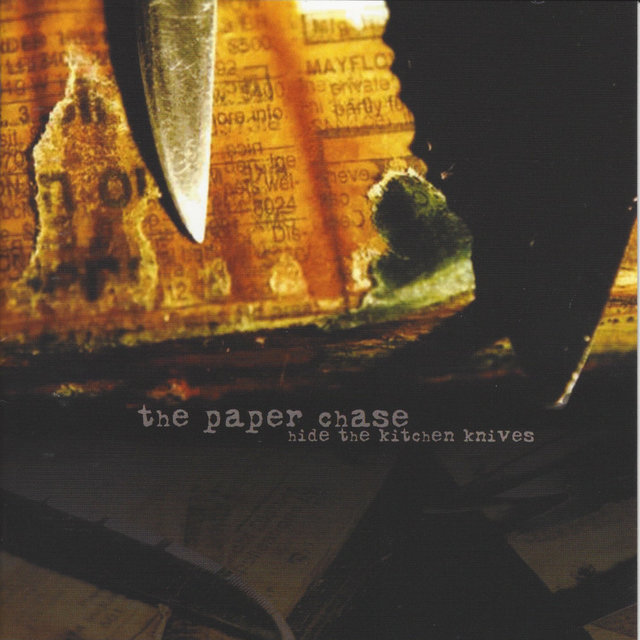 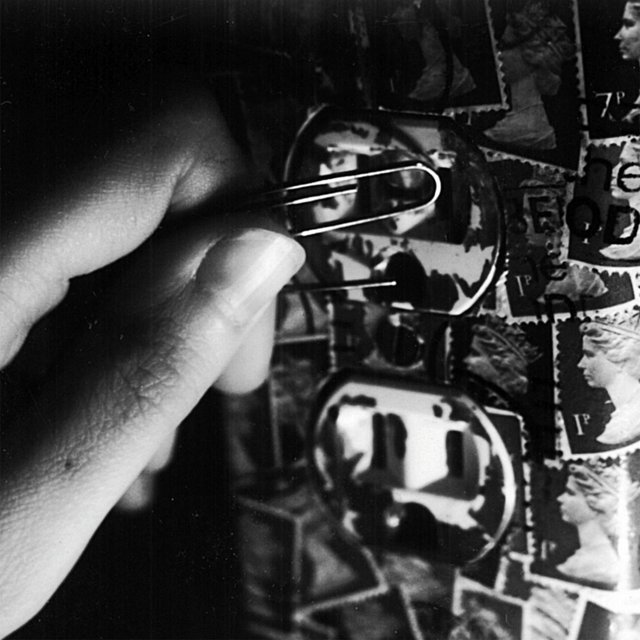 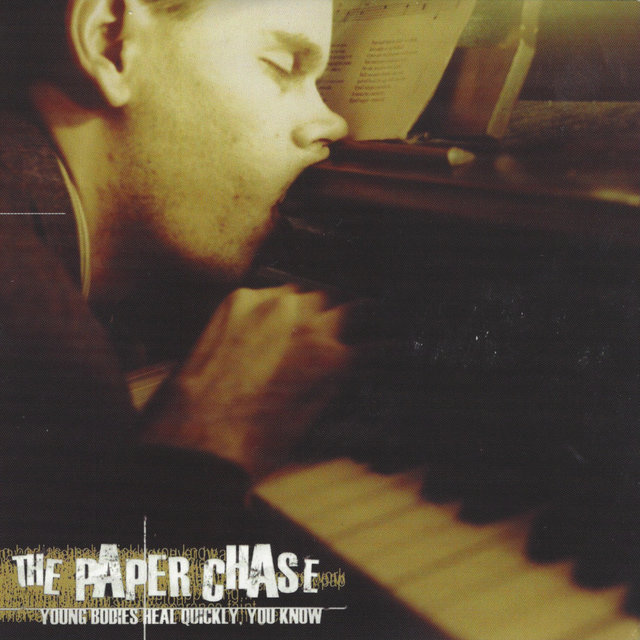 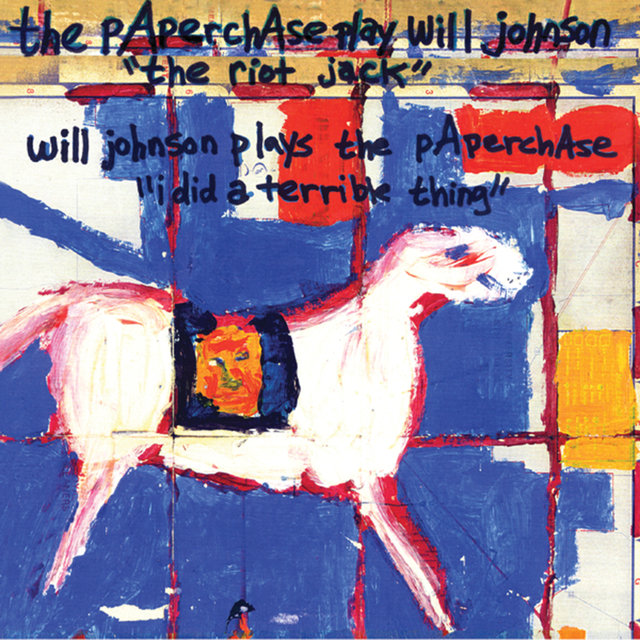 The Riot Jack / I Did A Terrible Thing
The Paper Chase

We Know Where You Sleep

The Kids Will Grow Up To Be Assholes

Wait Until I Get My Hands On You

You Will Never Take Me Alive

The Most Important Part Of Your Body